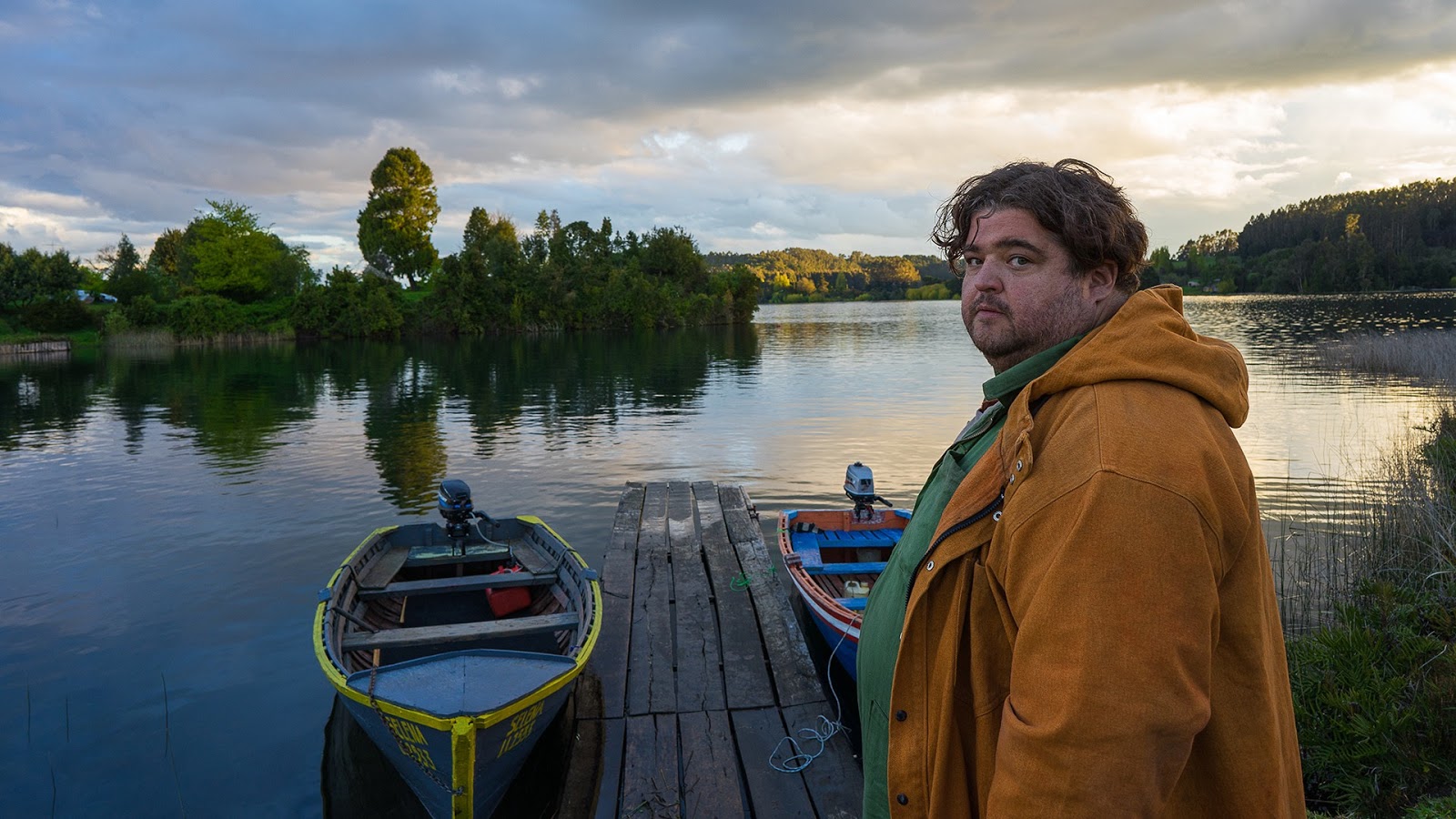 Nobody Knows I'm Here was a Tribecca Film Festival winner (Best New Narrative Director) that just released on Netflix today. If this year had a full slate of movies, it might have been overlooked by the general public, but it will have its chance to shine in a less crowded space now.


Jorge Garcia (LOST, Hawaii Five-0) gives a career-best performance in this somber yet hopeful drama. He plays a recluse with music aspirations. As his past, and the story unfolds, the drama and emotion come to a head in a beautiful and unexpected way.

Director Gaspar Antillo does a lot of storytelling with many different tools. The camera movements, and withholding information are the two big ones. The other is lacing the film with fantasy sequences, but blurring the line with reality, so the audience doesn't quite know what is real and what isn't.

Garcia doesn't have many lines throughout the film, but you can feel his anxiety, nervousness and disappointment through everything he does. You can sense the darkness in his past, and the anger boiling right underneath the surface. Even when that anger does boil over, Garcia does it with such nuance that it doesn't even feel like he's acting.

The rest of the cast does a great job around Garcia, but they rarely have a chance to shine by themselves. Garcia is in virtually every scene. The longest time he is off screen are establishing shots and flashbacks. Some of the quiet camera work does a lot of powerful storytelling too, so it is not a distraction from the narrative.

The story unfolds methodically, piece by piece. The culmination is thrilling, yet still has a quiet reserve about it. This is a very intimate story. Nobody Knows I'm Here is a very personal story. It's not about saving the world. The stakes mean nothing to nobody except the characters involved. But its so well written that the stakes mean something to the audience as well. You get instantly invested in the story. The last scene of the film is very sweet, and offers hope for a man who has had a tough life.

The cinematography is gorgeous. The film uses all sorts of non-traditional angles to really drive home how isolated he is. He is in the middle of nowhere in Chile. He gets everywhere by boat. He works silently on his uncle's farm, while sewing stage costumes in his free time. Nobody Knows I'm Here isn't just a clever in-title of the song he sings, but it describes the feelings  of Garcia's character Memo when he was a child, and a present-day secret too.

The film is mostly in Spanish, so non-Spanish speakers will need subtitles. While there is a dubbed English options, a movie is always more powerful in its native language. This one does something especially clever - it puts the song in English while everything else is in Spanish. It makes the song, which makes up Memo's past, seem even more distant. If watched with dubs instead of subtitles, it will lose some of its power.

There is no big spectacle here. There is no loud car chase, action sequence, sex scene, or funny slapstick moment. There is some blood, but it serves a story purpose. It is a low key story, with high emotional tolls.

Nobody Knows I'm Here is a spectacular emotional drama. Hopefully the subtitles won't turn people off. The film deserves an audience.