Showing posts from January, 2019
Show all

This week we had road trips, revelations, closure, death, and some Inception type stuff. There were lots of dramatic character moments, and some humor to boot. You can read all about it below! You can read all of this season's Arrowverse* reviews right here . *Yes, I know Black Lightning is not in the Arrowverse officially. But neither was Supergirl ...until it was. I am including it here for convenience sake.
Post a Comment
Read more

The Arrowverse is properly back now! Last week saw the return of The Flash but we have Arrow , and Supergirl returning as well. This week also marked the return of Black Lightning and that corner of the DC universe! All 4 episodes had things to love! Read my reviews below for more! You can read all of this season's Arrowverse* reviews right here . *Yes, I know Black Lightning is not in the Arrowverse officially. But neither was Supergirl ...until it was. I am including it here for convenience sake.
Post a Comment
Read more 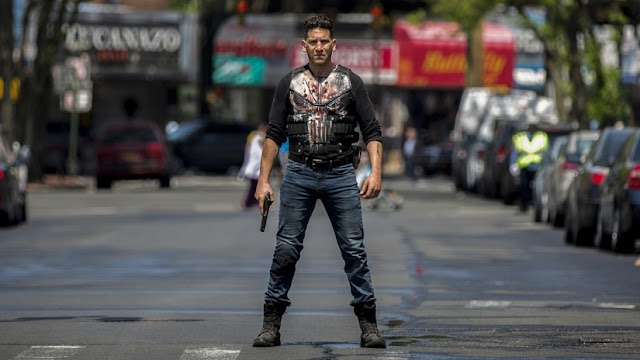 Frank Castle's second solo outing just hit Netflix, and if one thing is abundantly clear, it is that he will never know peace. The second season tried to do something a bit different, but still fell into the same troublesome tropes that previous Marvel seasons have.
Post a Comment
Read more 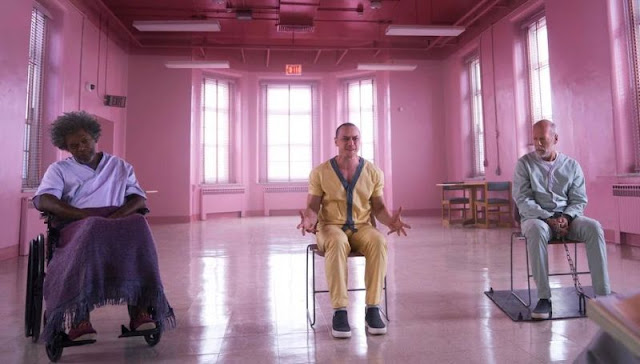 Glass is the culmination of a 19 year story. It was a trilogy that no one saw coming after Unbreakable and Split. M. Night Shyamalan is a bold filmmaker, and even if his stories don't resonate with everybody, there is no denying that he goes all out every time. There will be spoilers throughout.
Post a Comment
Read more

The Arrowverse is back! The Flash flew solo this week, as the first one to welcome us to 2019. There were some familiar tropes to superhero fans in this episode, but hopefully with a different outcome.
Post a Comment
Read more 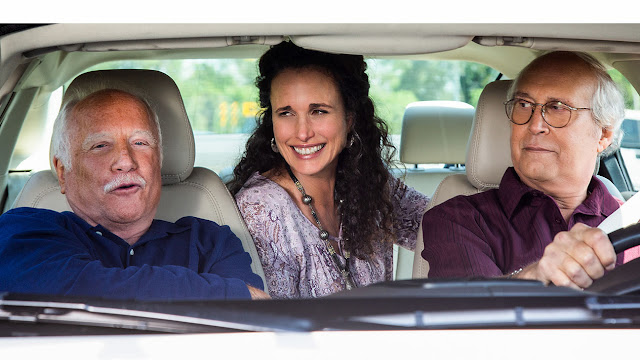 It's not a good thing when you get exactly what you think you are going to get out of a movie due to what service it is on. But The Last Laugh  is Netflix's newest original film, and it is as formulaic and stale as you would expect.
Post a Comment
Read more 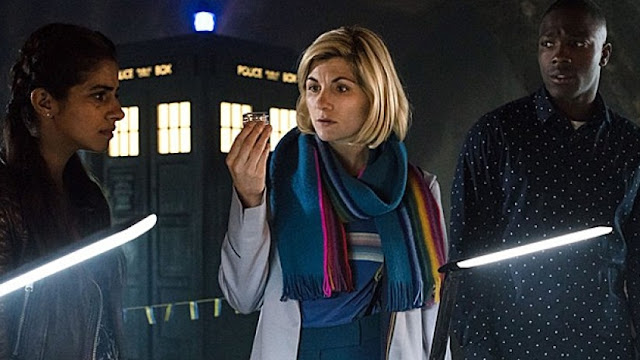 Every Doctor needs a Dalek story - and every Doctor usually gets it their very first season. Jodie Whittaker's first season did not have one...until now. The New Year's Day Special brought the 13th Doctor face to face with a Dalek, in a traditional story flipped on it's head.
Post a Comment
Read more

Movie Final - My Favorite Movies of 2018 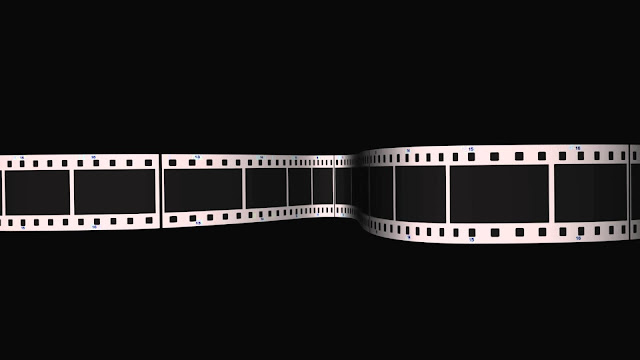 2018 was remarkable in terms of cinematic milestones. Some of my favorite movies of the decade will have been released this year. This is the hardest list yet that I have had to put together. Quick Note : Due to my location and/or financial situation, I haven't been able to watch every movie released this year that I wanted to, so there will be gaps in this list. Some of these films were limited runs that don't play around here, and others I just simply couldn't afford to drive to or go see at the time. I'm sure at least a few of those would have made the list, but they were not one of the 57 films released in 2018 that I have seen. There will be five honorable mentions, and 10 of my favorite films of the year. After that, I will list every film that was released this year that I have seen, that way you can see what I had to choose from! Honorable Mention 1 - Sorry To Bother You When I saw the preview for this movie, I thought it looked great. But the pr
Post a Comment
Read more
More posts