Showing posts from October, 2017
Show all 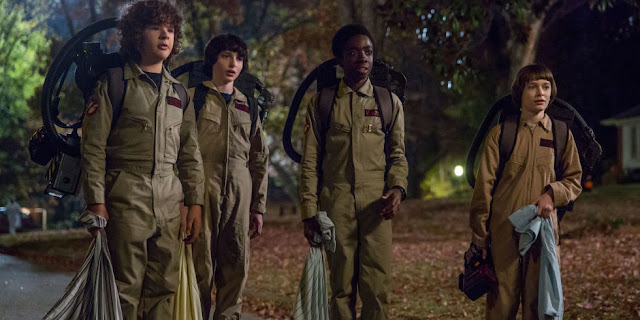 One of the biggest phenomena to ever hit Netflix was a little show called Stranger Things. A year later, it is one of the most talked about shows in television history and has cemented itself in the pop culture lexicon forever. Season 2 is here, and if it was just almost as good as the first season, it would have pleased people. So continue reading to see how season 2 stacked up against its predecessor.

There will be SPOILERS ahead. Do not read if you haven't watched yet. 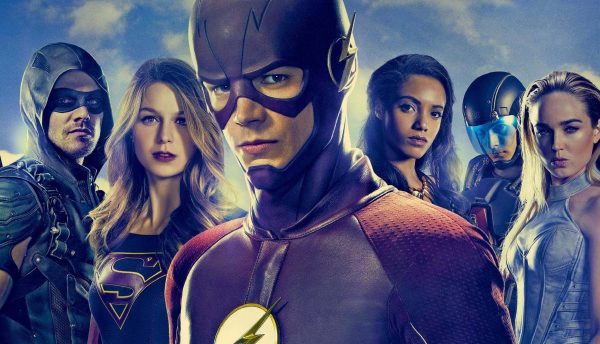 Week 3. The appetizers are finished. It is time to get to the main course, the meat and potatoes of it all. Momentum has been gained, it is now full steam ahead. Let's hope none of the shows this week make us want to jump off the moving train.

You can see all of this season's reviews right here. As always, there will be spoilers for this week's episode throughout. 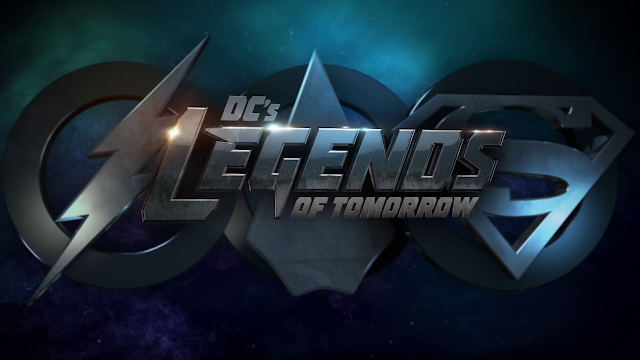 The ball is officially rolling now, and all 4 shows are gaining momentum. While the premieres were uneven, they got the intended job done for the most part. If you want to read the reviews from week 1, click here.

Or just continue reading to see the reviews for the episodes of Supergirl, The Flash, Legends of Tomorrow, and Arrow that aired this week. There will be spoilers if you haven't seen the episodes yet. 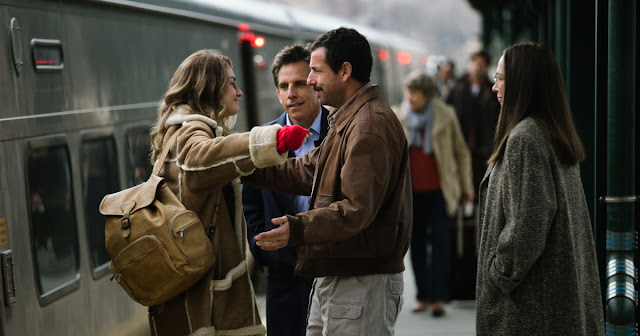 It is not a rare thing to see an Adam Sandler film on Netflix. He has a very lucrative deal with them that both parties are very happy with. But to see Adam Sandler in movie like The Meyerowitz Stories (New and Selected) is a rarity, and more than that, it is a delightful treat. Read on to see some thoughts on one of Netflix's newest original films. Some minor spoilers will follow. 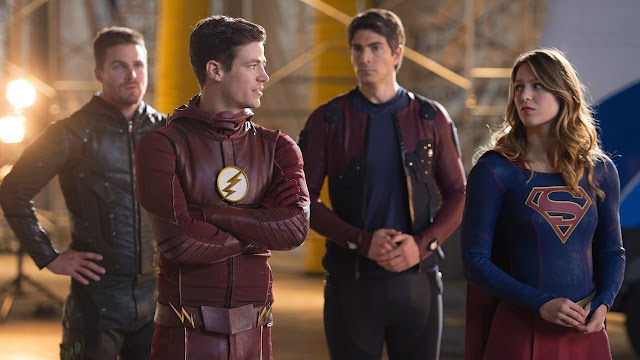 This will be a new recurring feature where I review all four live action DC superhero shows that air on The CW. I will add Black Lightning to this feature once it has aired.

This week is the premiere for all 4 shows: Supergirl, The Flash, Legends of Tomorrow, and Arrow. There will be spoilers for the episodes if you haven't seen them yet.

Denis Villeneuve is one of the best visionary filmmakers working today. His film Arrival was one of the best cinematic achievements of the 21st century and earned him a lifetime fan. When he was announced to do the sequel to one of the most stunningly beautiful films of the 80's, I was very excited. So, Blade Runner 2049 has arrived. Continue reading to see how it stacks up.