Shang-Chi and the Legend of the Ten Rings - Review 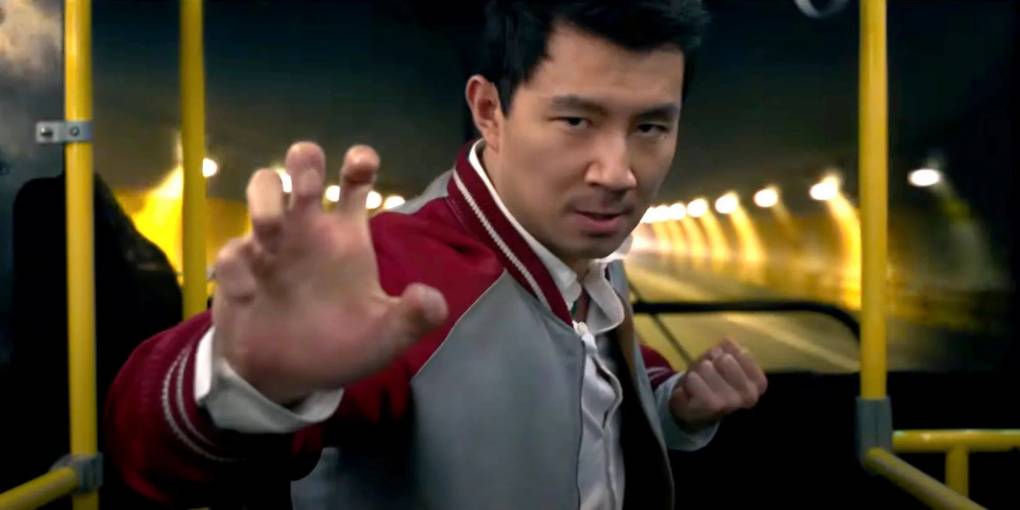 Marvel's first brand new hero in Phase 4 came in at an uncertain time for movies, but the Marvel brand and the charisma of star Simu Liu proved to be enough. Shang-Chi and the Legend of the Ten Rings is one of the MCU's strongest origin stories, and gives us a plethora of new characters and possibilities for the future of this shared universe.

Awkwafina's supporting role is strong, and joins the ranks with Coulson as one of the MCU's original creations. Her arc is a refreshing one. There are not enough opposite gender platonic relationships on display in the movies. For Marvel to do that was quite the treat.

The whole cast was perfect, as per usual. The family story was strong because of the cast members bringing them to life. Tony Leung as the legendary Marvel character is inspired casting. It is nice to get the Ten Rings properly in the MCU now, having been teased since 2008's Iron Man. The twist with The Mandarin in Iron Man 3 was a clever one, but it is nice that it wasn't just left at that.

Speaking of that twist, it is certainly addressed in the film, and in a much bigger way than people may guess. It wasn't just a shoehorned reference, it was a natural part of the story. That is the benefit of being in a shared universe, there is more and more opportunity for natural, organic references instead of forced, shoehorned ones.

The fight scenes in Shang-Chi are some of the best in the entire MCU. You can tell everyone really had a lot of choreographed fights where they didn't have to use a lot of quick cuts and camera tricks to make it look like it is supposed to be impressive fighting. It is impressive fighting. Watch the Shang-Chi bus fight, then watch any fight through two seasons of Iron Fist on Netflix, and you will see a huge difference.

The third act does slip into the normal formulaic MCU fare; big CGI events and world ending fights. It was done well, but after the magic of the first 2 acts, it felt a little lackluster to end in something so familiar. Still, it was vastly entertaining all the way through, even the familiar parts.

The film does a good job being a standalone story but at the same time firmly establishes Shang-Chi into the larger universe. He not only has a future in the MCU, but it seems like he will be crucial to larger events later on. That will be fun to see.

It is nice that Marvel can still make stories with new characters, and not just rely on their established (albeit large) character index. Phase 4 has been distinct from the other phases before it. A global pandemic, a prequel, and TV shows have all contributed to it, so for Shang-Chi to shine through all of that is really impressive.

Whatever comes next, I hope that they let Liu shine, and the fight scenes don't become generic. His fight scenes are really special, so it needs to keep being a part of the identity of the character going forward.

Shang-Chi and the Legend of the Ten Rings is now playing, exclusively in theaters.