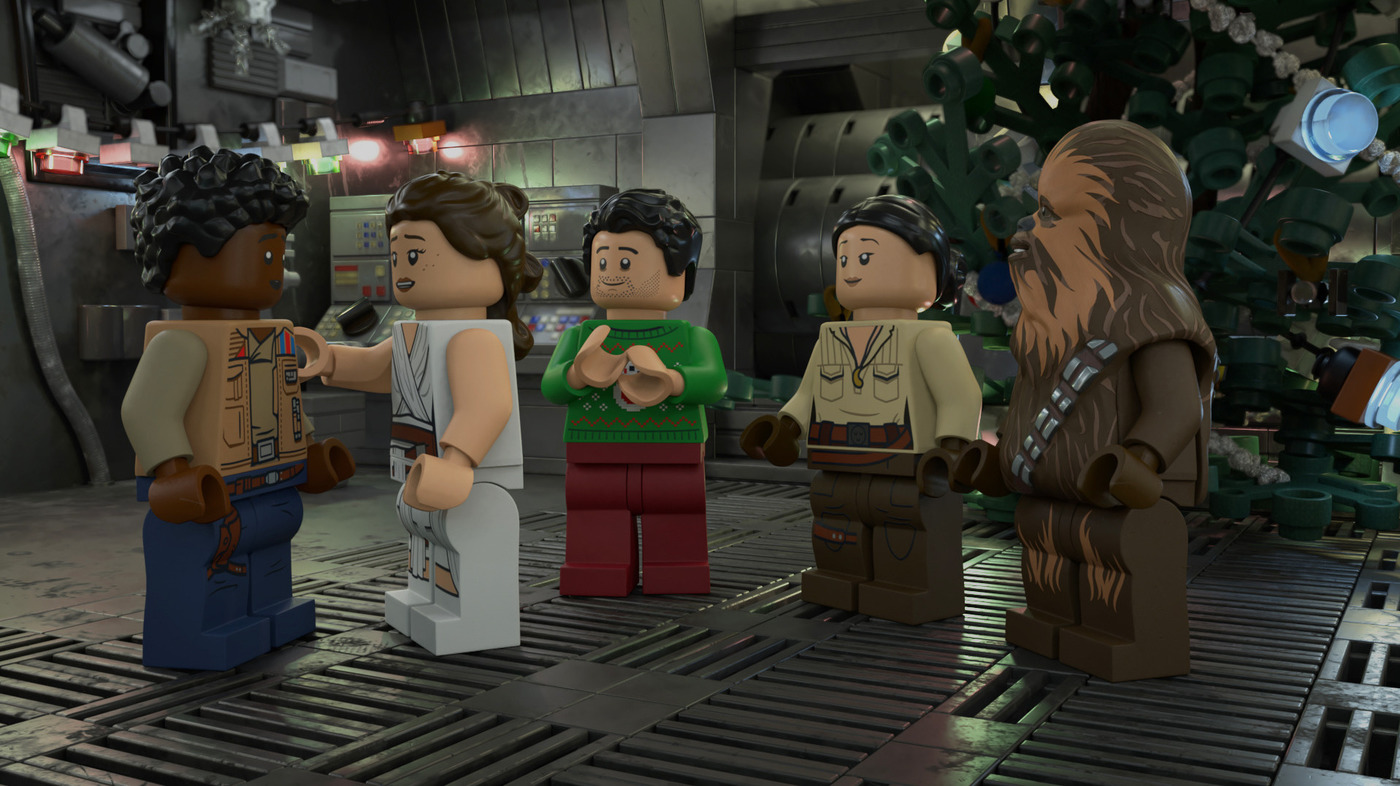 If you say "Holiday Special" to a Star Wars fan, they will most likely cringe, laugh embarrassingly, or just slowly shake their head. It was something that George Lucas himself hated. It's a badge of honor of Star Wars fans to have actually sat through it. It is also something that Lucasfilm definitely wanted to distance themselves from...unless you put "Lego" in front of it. The Lego Star Wars Holiday Special is not a remake of the original Holiday Special but still takes a bit of inspiration from it.

Just being a Lego property automatically gives them license to be a bit sillier than a live action story would allow. It has all the gags that you expect, and some legitimately funny jokes, albeit kid friendly ones that fans of the more adult focused Robot Chicken or Family Guy parodies might not be used to.

The special has a lot of heart, and honors all 3 eras of Star Wars, so no matter which one you favor, there is something in it for you. The voice cast does a great job in capturing the characters as well. There are some original cast members reprising their roles, such as Billy Dee Williams (Lando Calrissian) and Kelly Marie Tran (Rose Tico, who had more screen time in this than in all of Rise of Skywalker). There are also voice actors from The Clone Wars reprising their roles of some of the big characters as well. No one feels miscast or out of place, and they give a ton of heart and importance to their performance, regardless of how ridiculous the dialogue is. 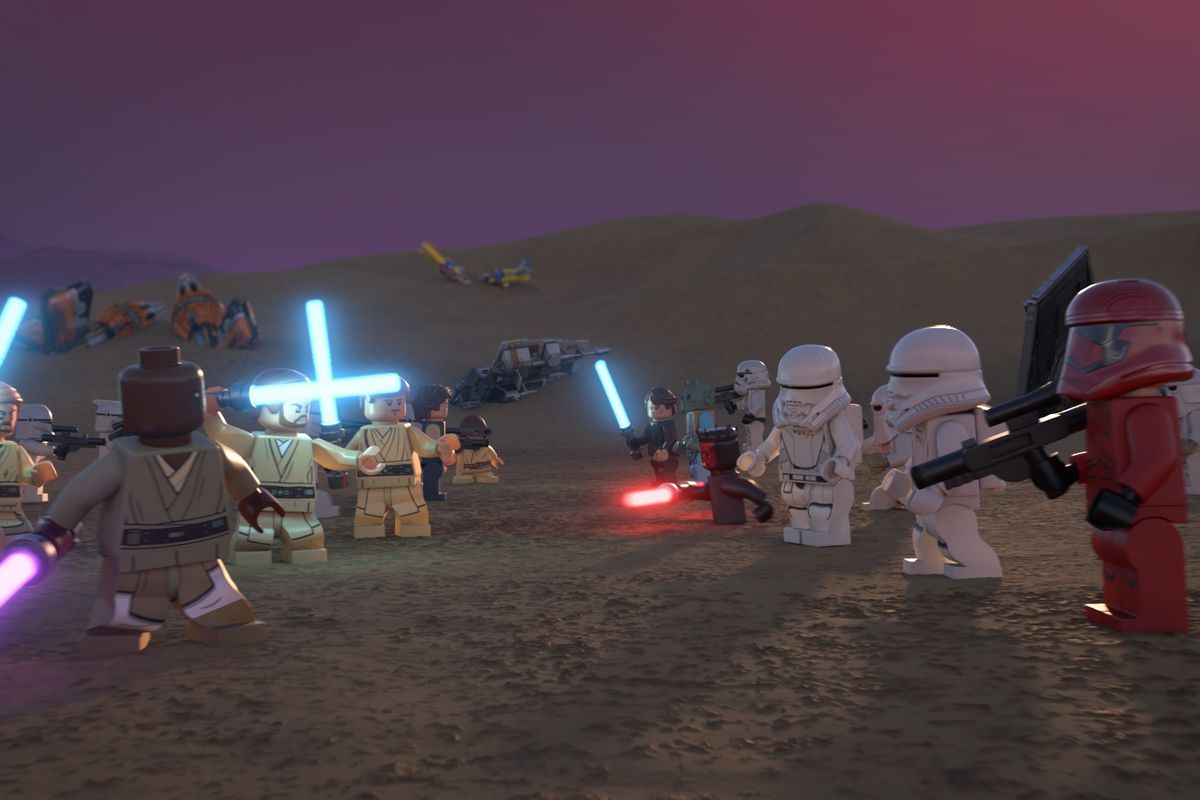 The story tries to be a celebration of the entire Skywalker Saga, and a "Life Day" holiday special at the same time. It doesn't quite accomplish its goal. It gets pulled in two different directions and doesn't stick the landing because of it. You could almost remove the Life Day aspect of the story, and it wouldn't change the bulk of it too much.

The most intriguing part of the Holiday Special is that it takes place after the events of The Rise of Skywalker. (Well, some of it does, anyway). Everything we have seen from the Disney era of Star Wars has taken place between Episodes 1 and 9. There has been nothing before or nothing after that is in the "official" canon. While this Lego adventure probably isn't "official" canon either, it is one of the first things that Disney has made of Star Wars that isn't.

The brisk 45 minute special has a lot going for it: Physical gags that only the Lego format can provide, every era interacting like a kid actually just dumped out all of his Star Wars Lego at once and started playing, and a story made for ages 4-99. If you don't mind the unfocused journey, it is quite the crowdpleaser.

Disney+ desperately needs exclusive content to stay in the streaming game, and while things like The Mandalorian and the upcoming MCU shows are their crown jewels, little things like this could become their secret weapons if they wanted it to.