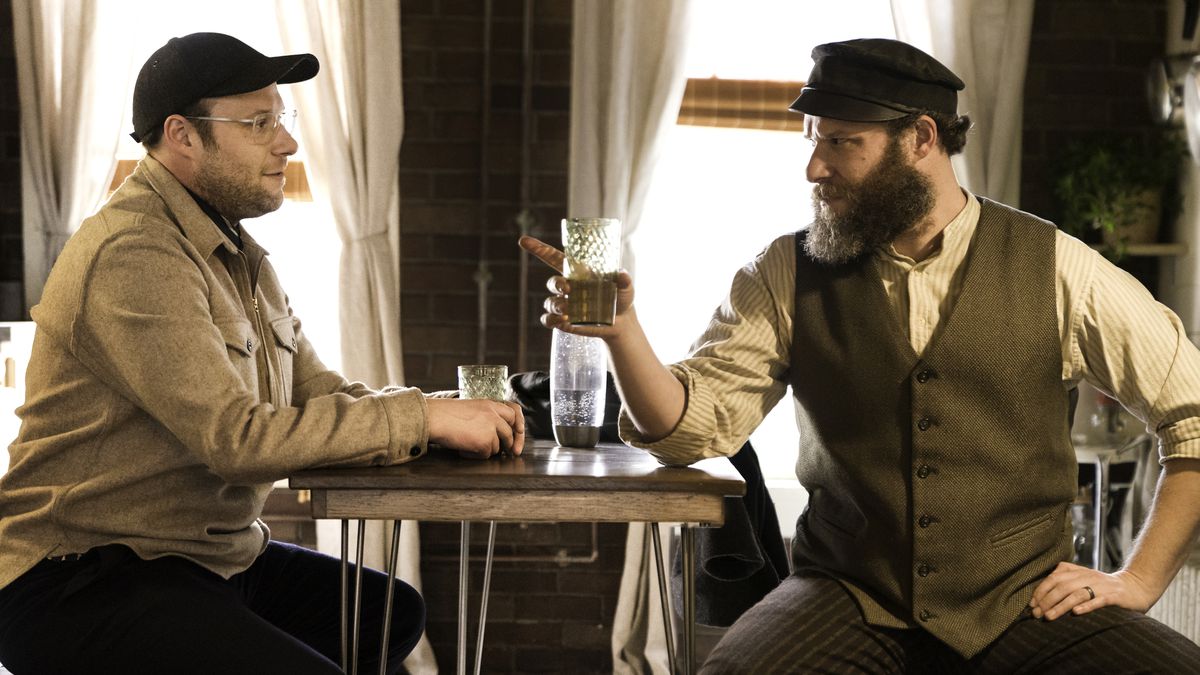 An American Pickle is the newest Seth Rogen comedy. The HBO Max original is a bit more subdued and less outrageous than some of Rogen's previous comedy. Yet the movie is still funny, and brings a ton of heart and emotion to it.

A convoluted premise lets Rogen play opposite himself, as his own great grandfather who wakes up in modern times. There are a lot of obvious jokes to be made, which Rogen puts his own signature twist on. There is also a running gag about seltzer water that lands better than it should.

The film is based off of the short story called Sell Out by Simon Rich, who also wrote the screenplay. Brandon Trost directed the film, which felt unevenly placed in places. The run time is a brisk 90 minutes, so it definitely had more room to flesh out some things if they wanted to. But the beginning felt rushed, with the premise being quickly executed in order to get Rogen on screen with himself as quickly as possible. It takes a lot of exposition to get their that quickly, which was needless, albeit effective.

However, the reason why they rush the beginning becomes obvious when the film absolutely soars the moment Rogen starts to share the screen with himself. The two opposite characters are obvious, and the nuance he presents to each of them deepens not only the movie, but the character's relationship too.

Sure, the primary selling point of this film is the comedy between two relatives from different eras. But the secret weapon of the film is its commentary on family, legacy, and life's priorities. 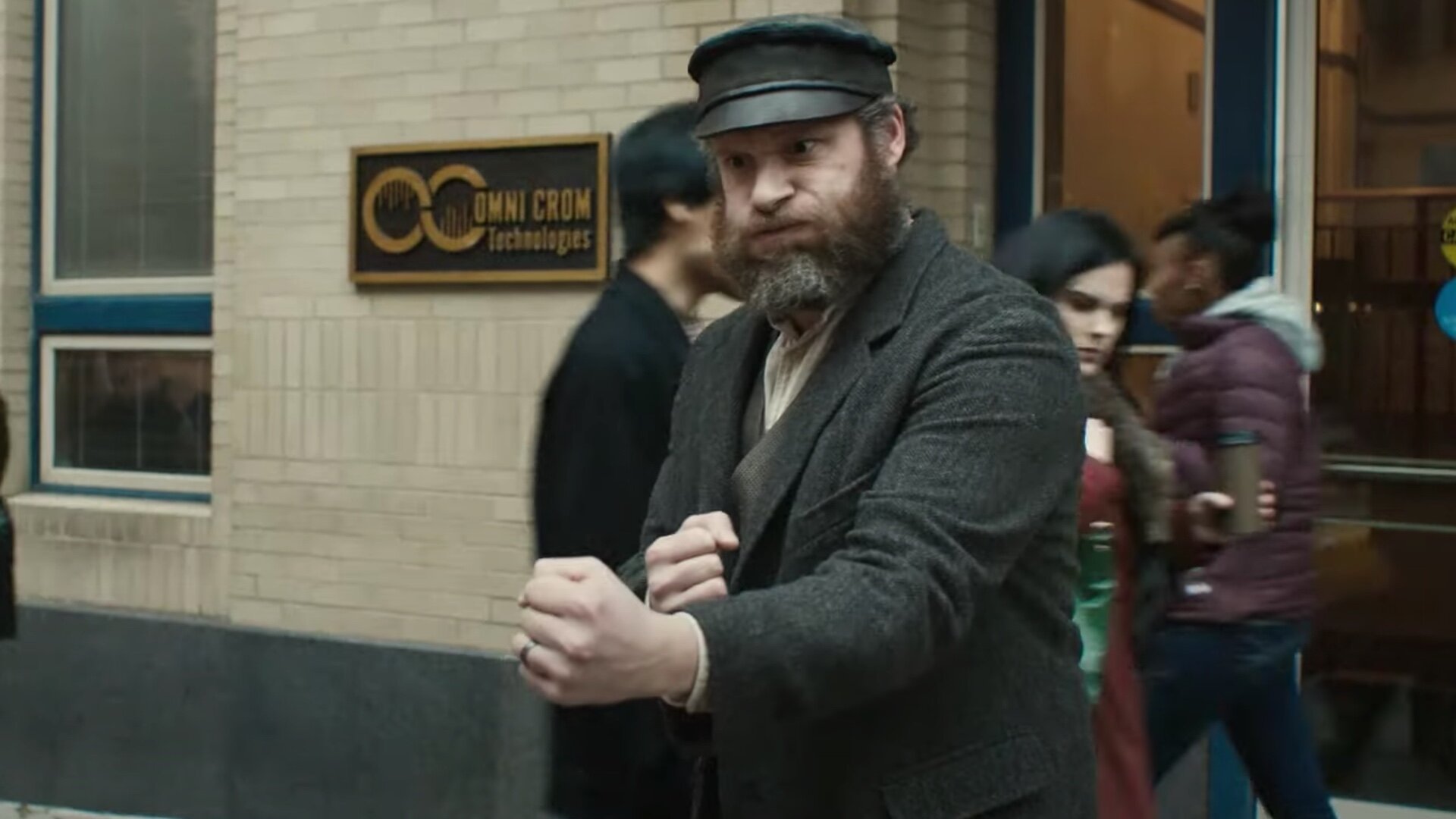 Priorities from men in 1919 are much different than the priorities of men in 2019. An American Pickle plays with that masterfully, and offers the most entertaining aspects of the film. Then add the layer of being a Jewish man from those 2 time periods adds even another layer. The movie finds time to wear its heart on its sleeve. The characters are very clear what their priorities are, and what is important to them. Both are valid, and both journeys are the catalyst for each others growth and evolution. Both came to the same realization about family, but got there in much different ways.

There isn't much else in the way of supporting cast, as Rogen anchors nearly every scene. He also plays the supporting character to himself in every scene, so the film lives and dies with him.

In a year that has a threadbare movie release schedule, something this strong is a gift for 2020. Rogen is a strong screen presence, and something like that goes a long way. He nails the humor, of course, but also can give the heart and emotion that is needed to sell the story. In weaker hands, the film might not have soared as much as it did.

An American Pickle offers humor, heart, and a fun escape to this hellish year. It is an entertaining film, and saves the rushed premise enough to be worth watching with fantastic performances.

An American Pickle is now streaming, exclusively on HBO Max.