Doctor Who - Episode 12.08 - The Haunting Of Villa Diodati - Review 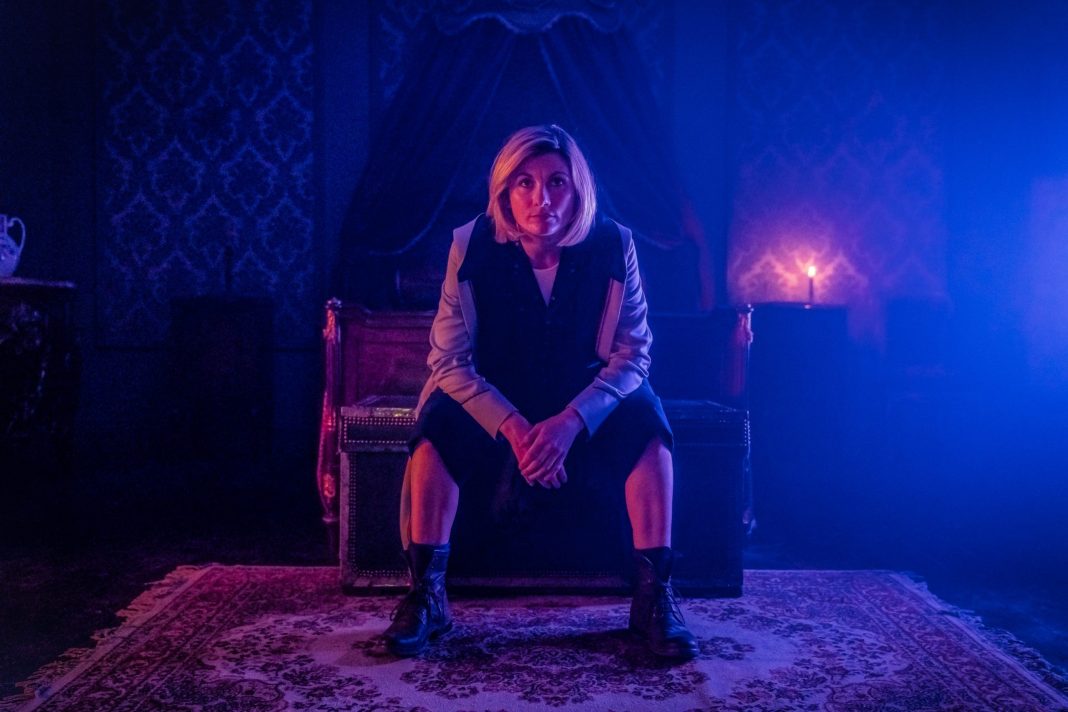 While Doctor Who can be anything that it wants to be on any given week, the best episodes are the ones that check certain boxes for good reasons. While this season has a been a bit uneven, "The Haunting Of Villa Diodati" is the best episode of the season, and is classic, quintessential Doctor Who!


The Doctor has met her fair share of authors. From Charles Dickens, to Shakespeare and Agatha Christie, they are all pretty memorable episodes. This time, it was Mary Shelley, best known for the classic novel Frankenstein. Her inspiration for the story it seems, was the Lone Cyberman that Captain Jack Harkness warned the Doctor about.

But before that, there was a mystery with a seemingly haunted and changing house that was was very intriguing. The cast of characters in the house were interesting, eccentric, and original. While the Doctor's group all had something to do and contribute. It was nice to see them all have a meaningful role, instead of being put on the back burner.

It was a tight script with not a lot of loose ends, but still had some mystery to it (like the "ghosts" that Graham encountered.) It hinted at the history the Doctor had with the Cybermen, but didn't alienate new viewers either.

They Lone Cyberman design was incredible. It was scary, off-putting, and really kind of shocking. People who know what the Cybermen are don't expect to see the humanity underneath. While Steven Moffat did this with Danny Pink and Bill Potts, this version drove home the point the best.

Everyone going through the house that was keeping them in was intriguing enough. To add the layer of the Cyberman looking for something to make them powerful again was amazing. Maxine Alderton wrote an absolute joyous episode, and she received solo credit, which few in the Chibnall era have gotten.

This episode really shows what this cast and crew are capable of. Some of the other episodes might make you wonder, but this one is the one that should be the poster child of the Whittaker/Chibnall era. It has insane rewatch potential, and will fun to keep in the pool of episodes to watch on a whim.

Overall, there were scares, thrills, mysteries, humor, and enormous stakes. Can't ask for much more than that. Sure, it was on Earth again, as it was with every episode this season. But that can be forgiven as its not Alderton's fault what the other writers did.