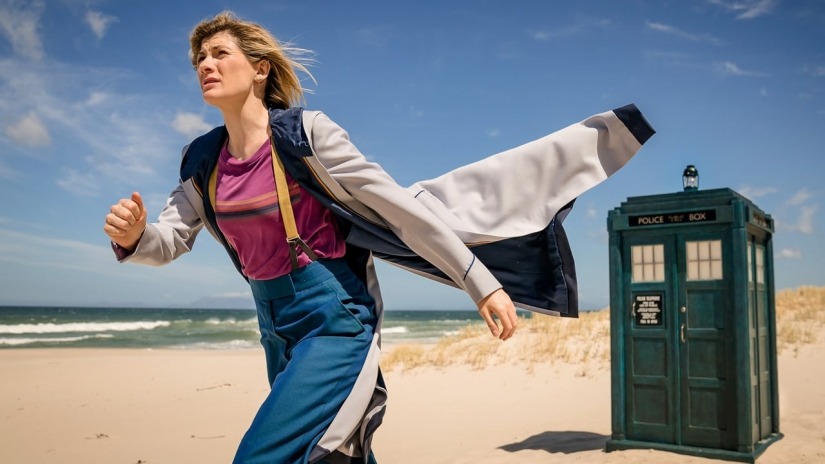 After the incredible high of "Fugitive of the Judoon" it was going to be interesting to see how the next episode "Praxeus" would hold up. "Praxeus" was written by Pete McTighe (and showrunner Chris Chibnall), who also did "Kerblam" last season. It was a perfectly fine episode that might be more kindly regarded on future viewings.


The best part of the episode is that the story supported the cast. Usually there are a few characters sitting around with not much to offer. It is a pitfall of having 3 companions. This story allowed each one to have something of substance to do, and they contributed to the story in a meaningful way. Ryan followed birds in Peru, Graham and Yaz are investing alien technology in Hong Kong, and the Doctor is in Madagascar.

It was cool to tie 3 seemingly separate events all into one thing. But for a show like Doctor Who it still felt small because it was on Earth. But what's worse is that every episode this year has been on Earth. The first season of the relaunch in 2005 featured mostly Earth-based episodes to ease new fans into the show. But even that season had space stations and what not. This season, Orphan-55 was the only episode to pretend not to be on Earth, until it was revealed that it was future Earth. It can't be a coincidence. It has to be story related. There has to be a reason why there is no other planets or moons or spaceships or anything like that in this season. 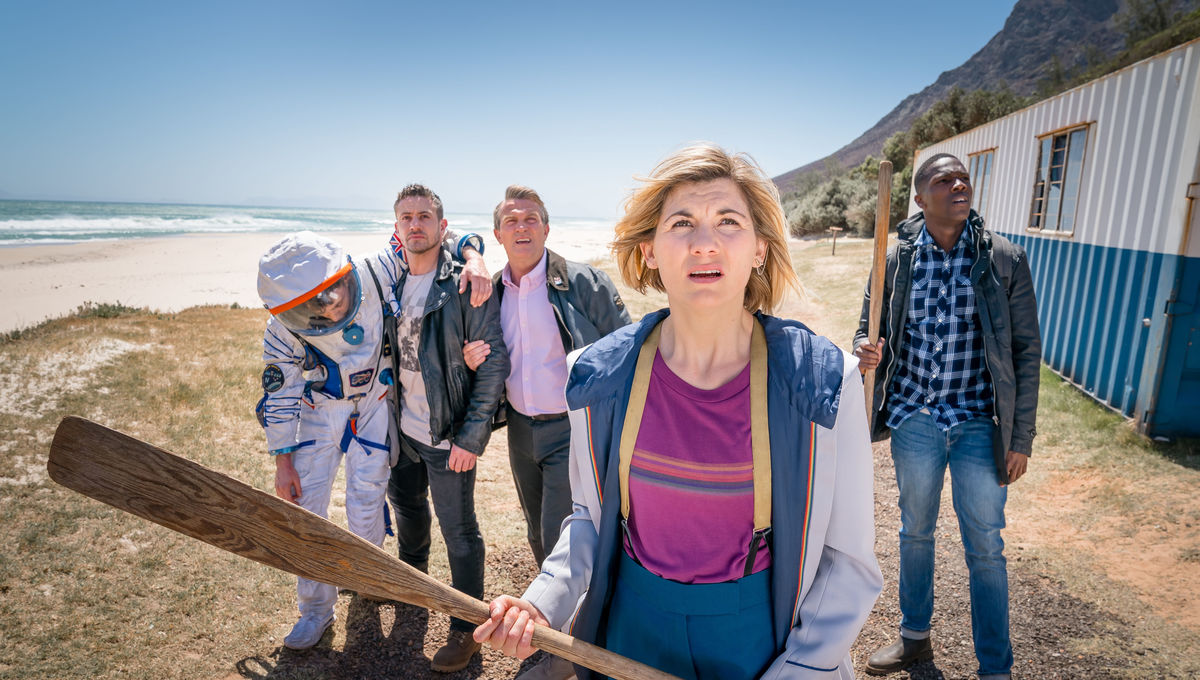 But take that aspect away, and the story here was enjoyable. Sci-fi always deals with current events, and puts a twist on them. There is plastic in the ocean - a lot of plastic. That is just a fact. It isn't "political", it is just a unwavering fact. Of course a story would come out of it. The execution of said story was a bit sloppy though. The resolution was solved fast, almost like it was a chore to do.

Some of the acting was a bit all over the place too, but for the most part the supporting cast was great. It was nice to see the show do right by a gay couple. Having them both survive with a happy ending was an unexpected turn for the show that likes to kill one or more members of a relationship of any orientation. The TARDIS tactic used to save Jake (Warren Brown) has been done before in different ways, but never to that extent. While it is definitely within the realm of the show, it makes so a precedent is set if anyone is to ever sacrifice themselves again.

"Praxeus" was definitely a "middle of the road" episode, that felt a little lackluster due to the big reveals of the previous episode. But over time, it will be a fun one to revisit on a day you just need some Doctor Who in your life.