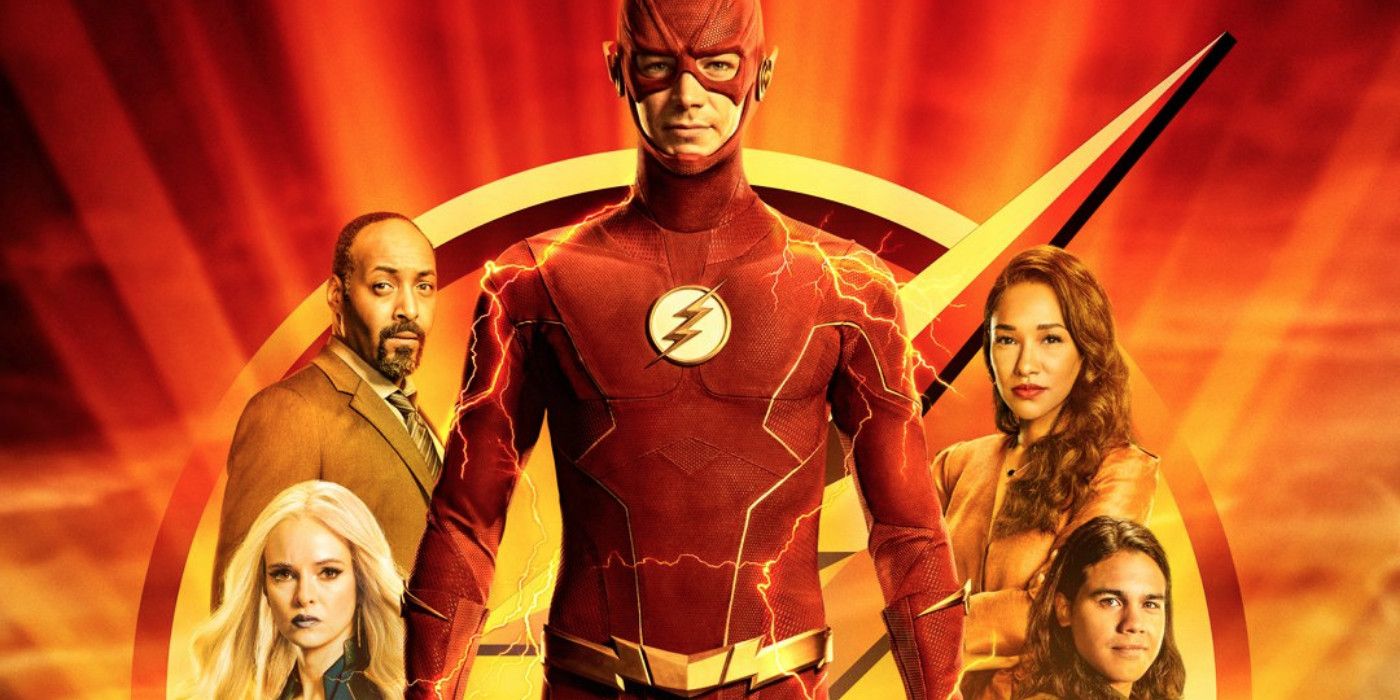 This week featured a personal quest, an unlikely alliance, and the further deterioration of a relationship. 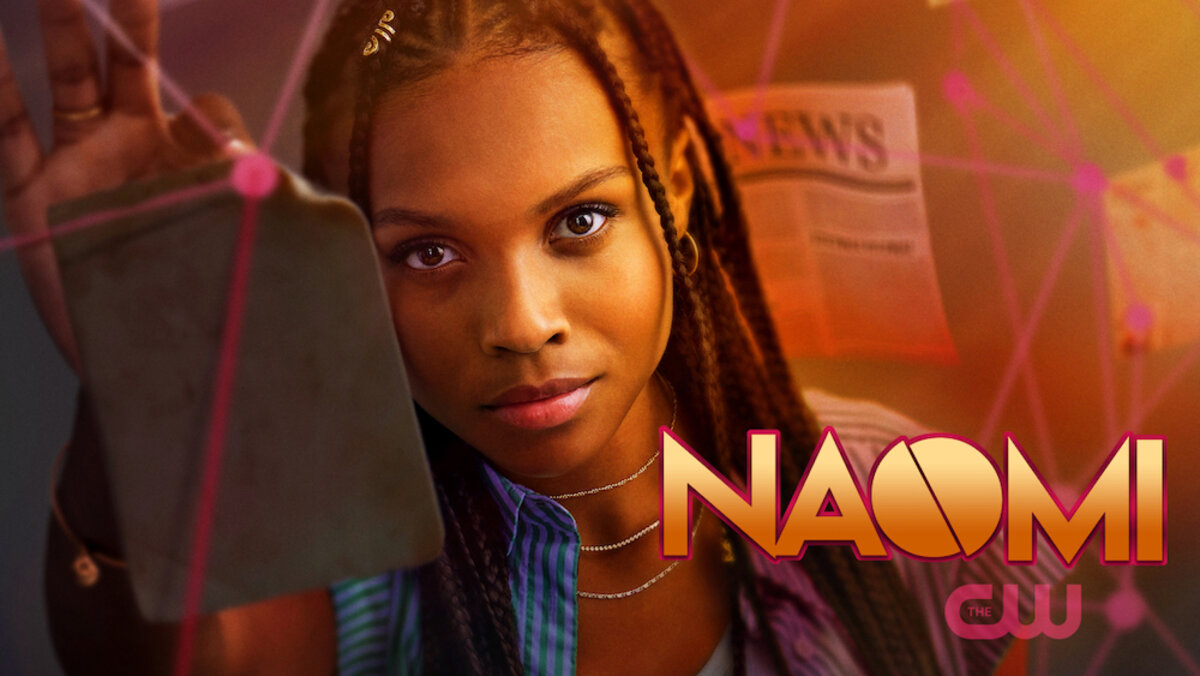 This show has begun to find its footing. The characters are coming into their own, and there is a larger purpose for everyone. Dee and Zumbado have been at odds for a while, but they are finally willing to put aside their differences for the good of Naomi. Seeing those 2 work together will be a lot of fun. Lourdes got some much needed development, she is a more complex character than initially seen. The whole thing with the comic book store gave her a lot to chew on. It took a while to rev the engine of the show, but now that it is going, things are running pretty well.
***

Superman and Lois - Episode 2.08 - Into Oblivion 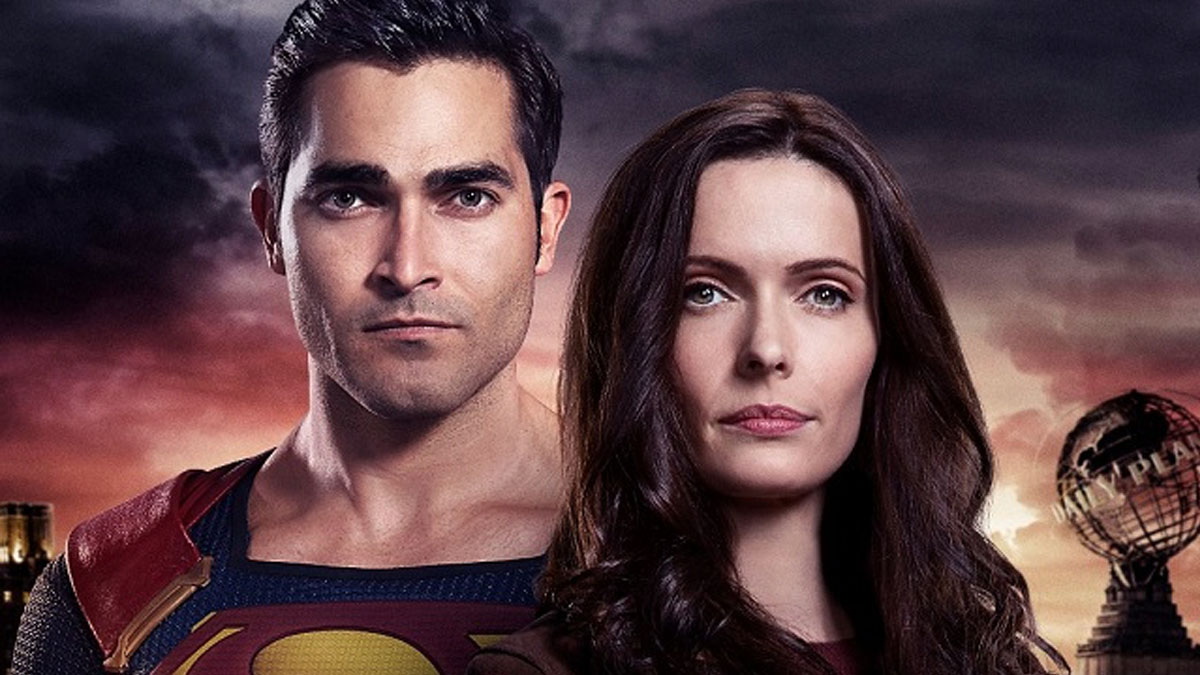 If you were to say that I'd be invested in a divorce story that didnt involve Lois and Clark on a Superman show, I'd have called you crazy. But the whole Kyle/Lana dynamic, while soap opera-y, is still intriguing. Every regular character on the show has a lot to do and a lot to chew on. No matter who they focus on, the story is always strong. The show has remained great deep into its second season, so hopefully that can continue.
***

Someone trying to clear an obviously guilty victim - only to be correct in their innocence, is not an original idea. But when done well, the journey can be a lot of fun. While this isn't the best instance of that, The Flash did get a lot of it right. Tying it into Barry's father's story was a way to make it personal to this show. It let the original cast step up quite a bit too, which was a nice change as some of the new people have been in the forefront lately.

The best episode of the week was Superman & Lois. There is a lot going on, and every character has something intriguing to watch so you don't feel like you're clamoring to get back to another story.
Arrowverse Arrowverse 21-22 Elizabeth Tulloch Grant Gustin Kaci Walfall Naomi Reviews Superman & Lois The Flash TV TV Reviews Tyler Hoechlin