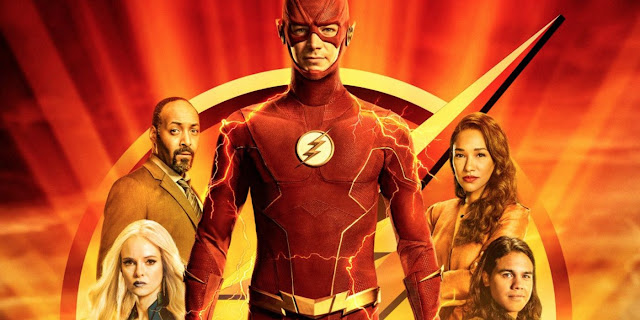 This week featured women changing history, a shocking reveal, and a 2 stepsisters bonding in sinister ways. 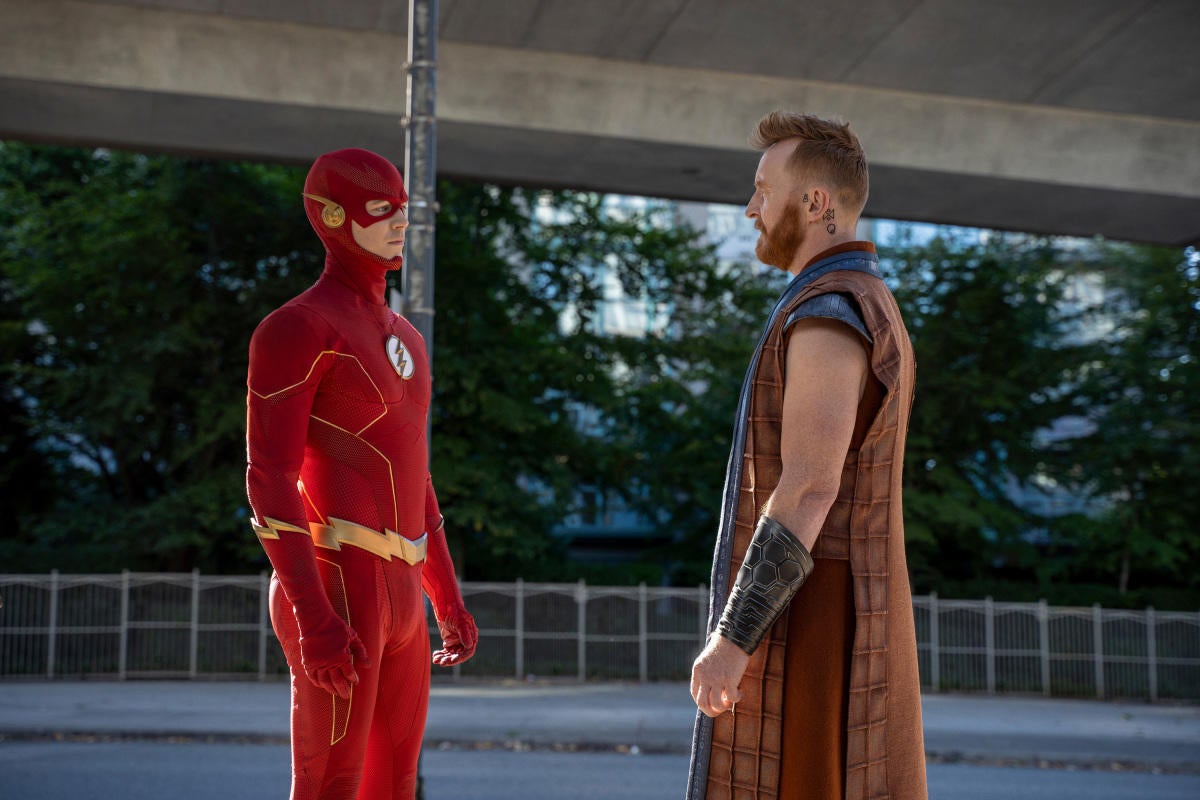 Episode 2 brought Alex Danvers in the mix, straight after her Supergirl swan song. She was not there in person, but on a screen. Not only did it make story sense, but also allowed them to practice safe covid procedures as well.
Things are escalating, and the big twist at the end that Joe is dead was truly shocking. Sure, Jesse L. Martin is still listed a series regular, so will surely be undone, but it's great story fodder for Barry's continued decent into madness.
We hadn't really seen the Hall of Justice since Crisis, so it was nice to get a tease of it at the end. Not just the location, but the return of a shocking character. After Black Lightning's run ended, it is nice to see them still using the character.
***

Legends of Tomorrow - Episode 7.07 - A Woman's Place Is in the War Effort! 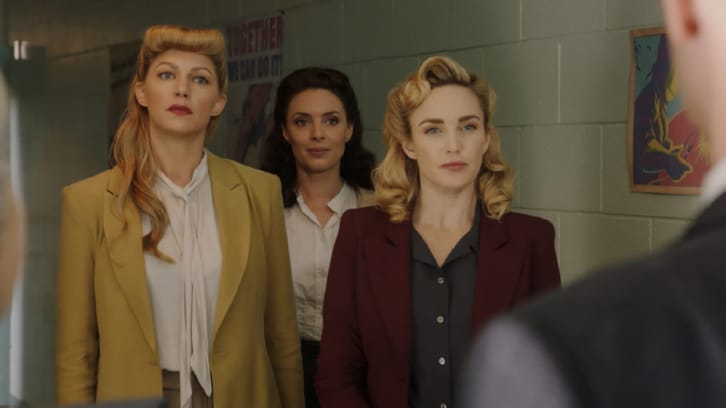 This was a fantastic episode. Women making airplanes, but also dealing with sexism, racism and overall discrimination in the workplace. Behrad and Bishop had a good rapport, and I'm sure that relationship will continue to evolve.
Human Gideon is also finding her place in the group, especially with Gary, who is now in a (at least physical) relationship with Gideon. Astra and Spooner are continuing to be the heart and soul of the show. They work great together and their stories rarely disappoint.
The big shock was the attack on the Legends at the end of the episode by....The Legends. Evil Gideon has recruited different versions of the Legends to attack themselves, which is pretty dark. We have a long wait to see what comes after that cliffhanger, but it was pretty good.
*** 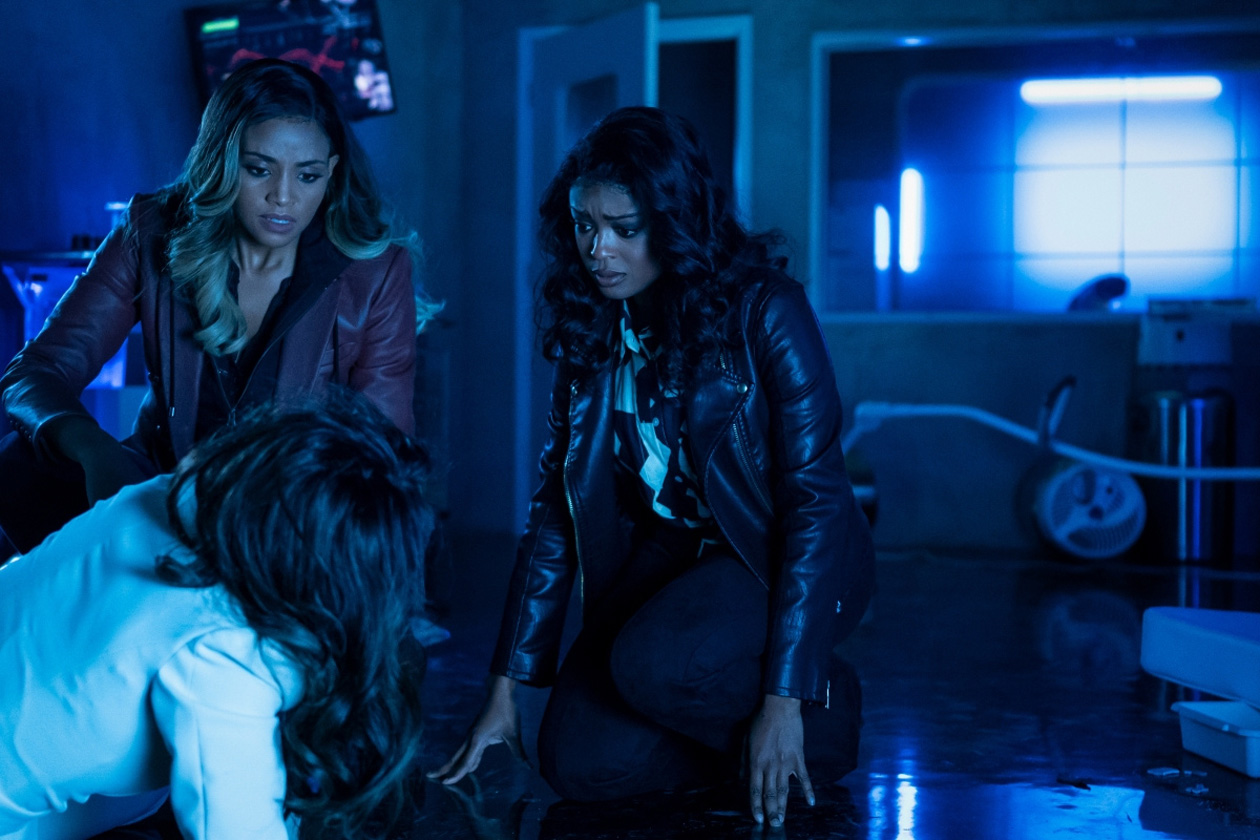 There is a new Poison Ivy in town and her name is Mary Hamilton. There is no one more thrilled about it than Alice either, who now has a partner in crime and a stepsister she can finally get along with.
Their road trip to get some blood was a bit chilling, but what was even more chilling was Ryan's brother and what he has done. He ousted Ryan from Wayne Enterprises, attacked his mother, and is becoming a force to be reckoned with.
The team reckoning with the loss of Mary and what to do about it. Things are going to get worse before it gets better, but the ride should be an entertaining one.
***
The best episode of the week was Batwoman. That show is doing some great work.
Arrowverse Arrowverse 21-22 Batwoman Caity Lotz Chyler Leigh Grant Gustin Javicia Leslie Legends of Tomorrow The Flash TV TV Reviews