This week featured a story ending, a family affair gone wrong, and the origin of time travel. 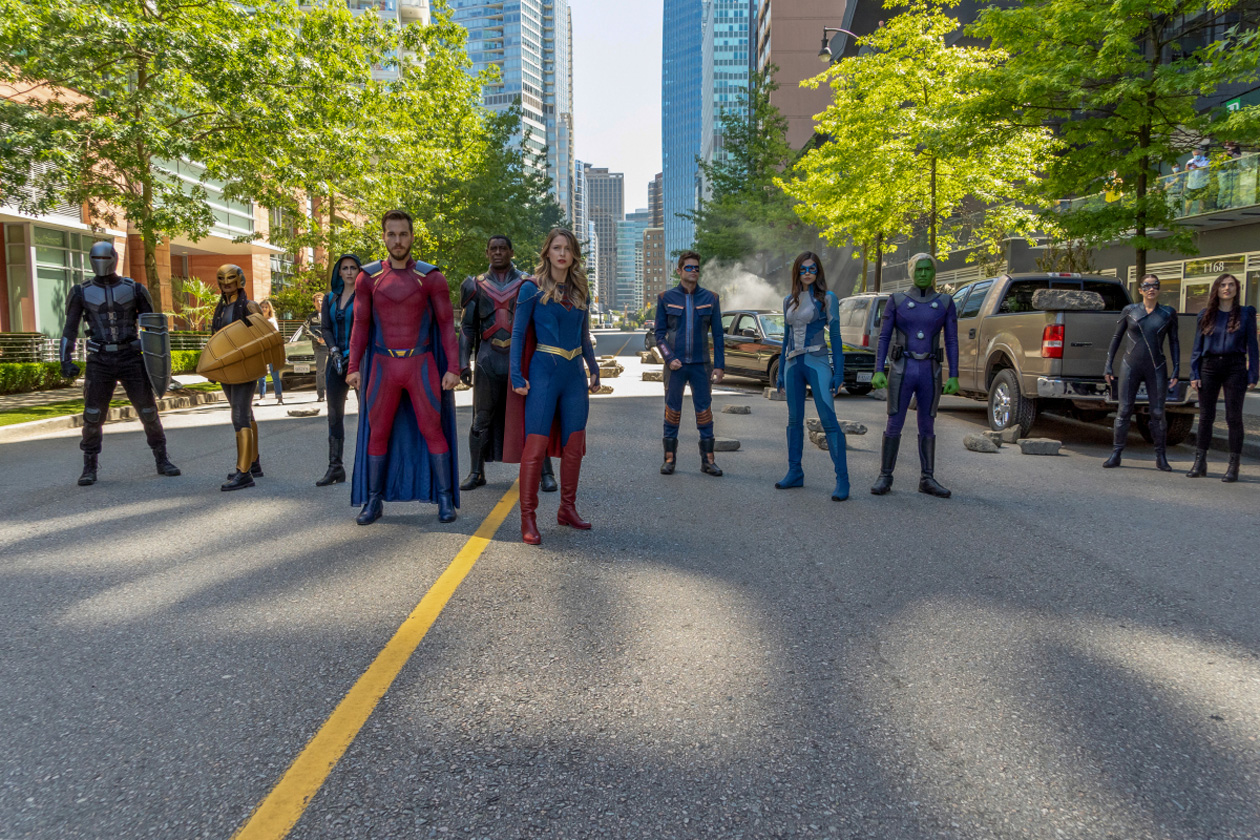 After 6 seasons, the journey of Kara Danvers and her family have come to an end. The 2 episodes watched back to back played together well. They had many cameos from Supergirl alums, and they all felt meaningful while being fun at the same time. There were no wider Arrowverse cameos, including Lois and Clark, which was a bit odd, but perhaps Covid was the reason. Or it could have felt extraneous and crowded, since there was already a lot going on.
I am glad Lex was there to the very end - and left the door open for his return in another show one day. The journey felt complete, even if the fights were a little lackluster. The wedding was a nice way to seal the deal, but the big emotional crux of the episode was the return of Cat Grant.
She was a big part of the dna of the show, and while she wasn't around in the later seasons, her impact was still felt. So for her to return to the finale and challenge Kara with her identity was great. Kara coming out with her secret identity was quite the move. While Oliver Queen did it in Arrow, this one hit differently. Benoist will still be able to return to the role one day, if she so desires, but if she doesn't it's a perfect ending to the character. It is such a wonderful thing that this show exists. Its inclusive, and there is something for everyone. The show will be missed, but it will also live on forever.
*** 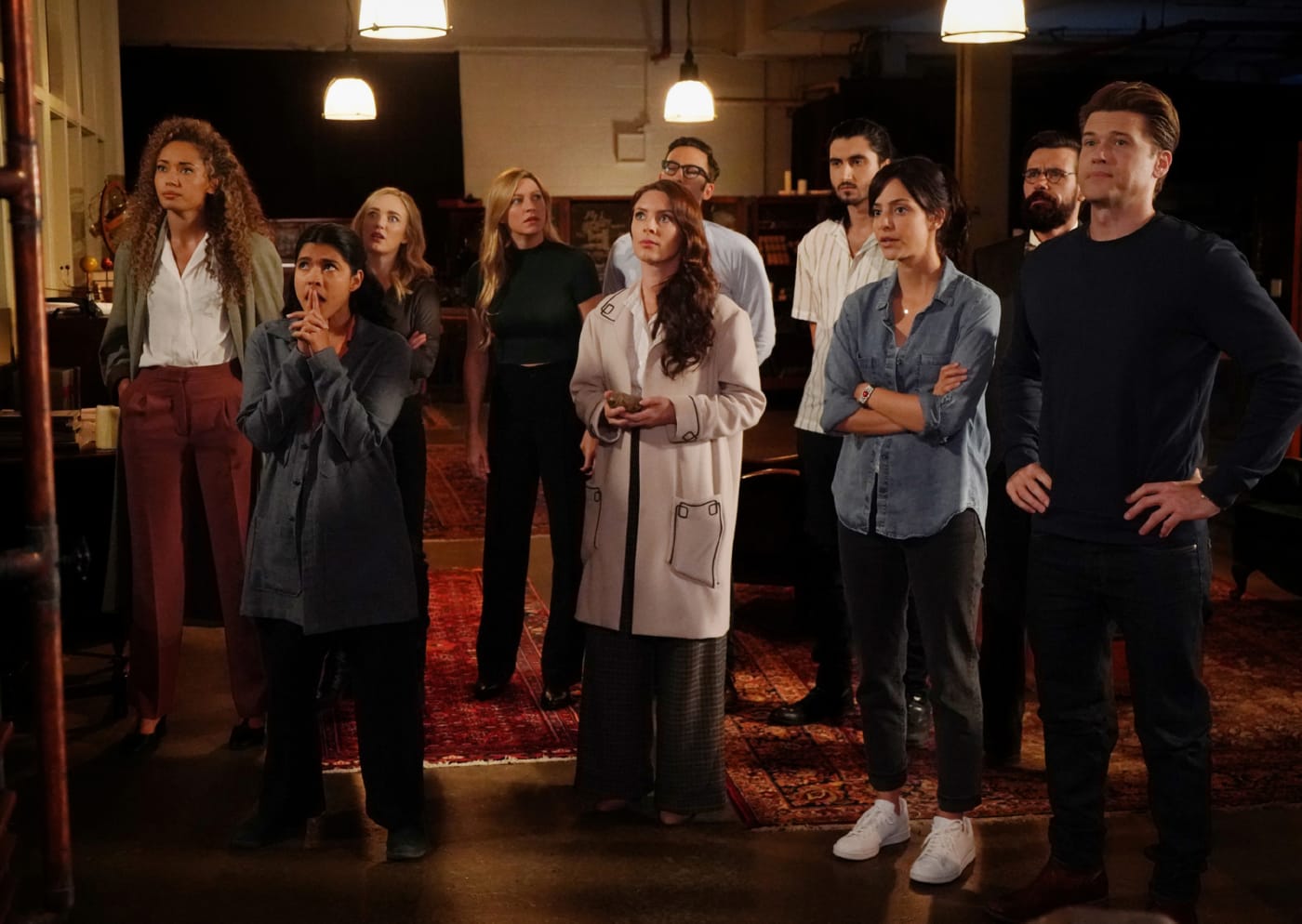 I loved Constantine in this show, and was sad to see him go, but Matt Ryan's new turn as Gwyn Davies is fabulous. He fits in so well, and the character is much different than Constantine. It is a way to keep a talent like Ryan on the show, even if DC told them they can't use Constantine anymore.
The funniest gag was the Legends trying to guess who he looked like - everyone from Stein to Ray were guessed. But not Constantine. It is an easy joke, but an effective one.
Them being stuck in the 1920's was working, but now they are somewhere else. Nondescript, and away from civilization. But for the first time since episode 1, they are all together, and that will be fantastic. Hopefully it stays that way, and they aren't immediately split up again.
*** 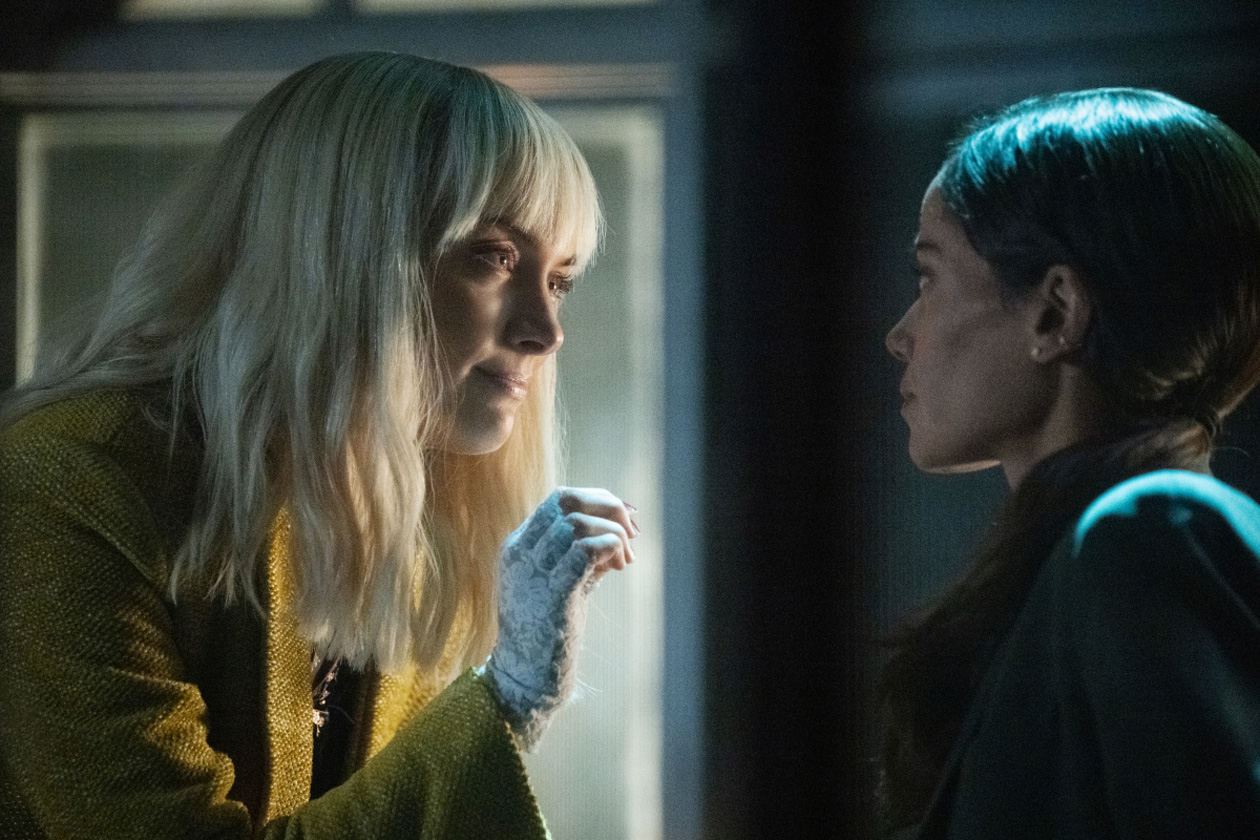 Episodes of TV that could be plays are always great. This episode was in mostly one location, the house of Ryan's mother. They were being stalked but a vindictive killer throughout the mansion. It was a fun episode, albeit a relatively dark one, that was executed with near perfection.
The revelation of Ryan's brother being a sociopath who killed his own father was shocking but also has the potential to be an amazing storyline. The Joker is the reason why he is like that, but in turn, can become Ryan's Joker. They seem to be taking original villains and remixing them as second generation ones, and if they go that way for this, it has the potential to be amazing.
Renee Montoya is on the hunt for Poison Ivy, and it was a great bit of detective work from Alice to figure that out. Detective work is a big part of the Batman DNA, and to see it used in the show is fun. Alice is finding her own path this season, and its nice that she's still involved in the stories.
***
The best episode of the week was Supergirl. The finale was great, and gave all the characters a wonderful send off. It is hard to end a show, but this one did it well.
Arrowverse Arrowverse 21-22 Batwoman Caity Lotz Chyler Leigh Javicia Leslie Legends of Tomorrow Melissa Benoist Reviews Supergirl TV TV Reviews