This week featured a team reforming, old faces helping out, an unlikely love story, and a cold villain.

Seeing Dr. Midnite meet Beth was a really sweet moment. There were a lot of other great character moments happening too, with lots of different people. Mike hunting down his genie, and end up having to do the dishes was hilarious. That cut the tension of Cindy being back in the mix.
Courtney has a Kara Danvers-like optimism, and it shows in her alliance with Cindy. While she is skeptical, she has to defend the decision to literally everyone else, including her mother.
They are trying to get everyone together, and get all the help they can get, in order to face Eclipso one more time. The finale is next week, so the showdown is shaping up to be a huge one.
***

Supergirl - Episode 6.17 - I Believe In A Thing Called Love 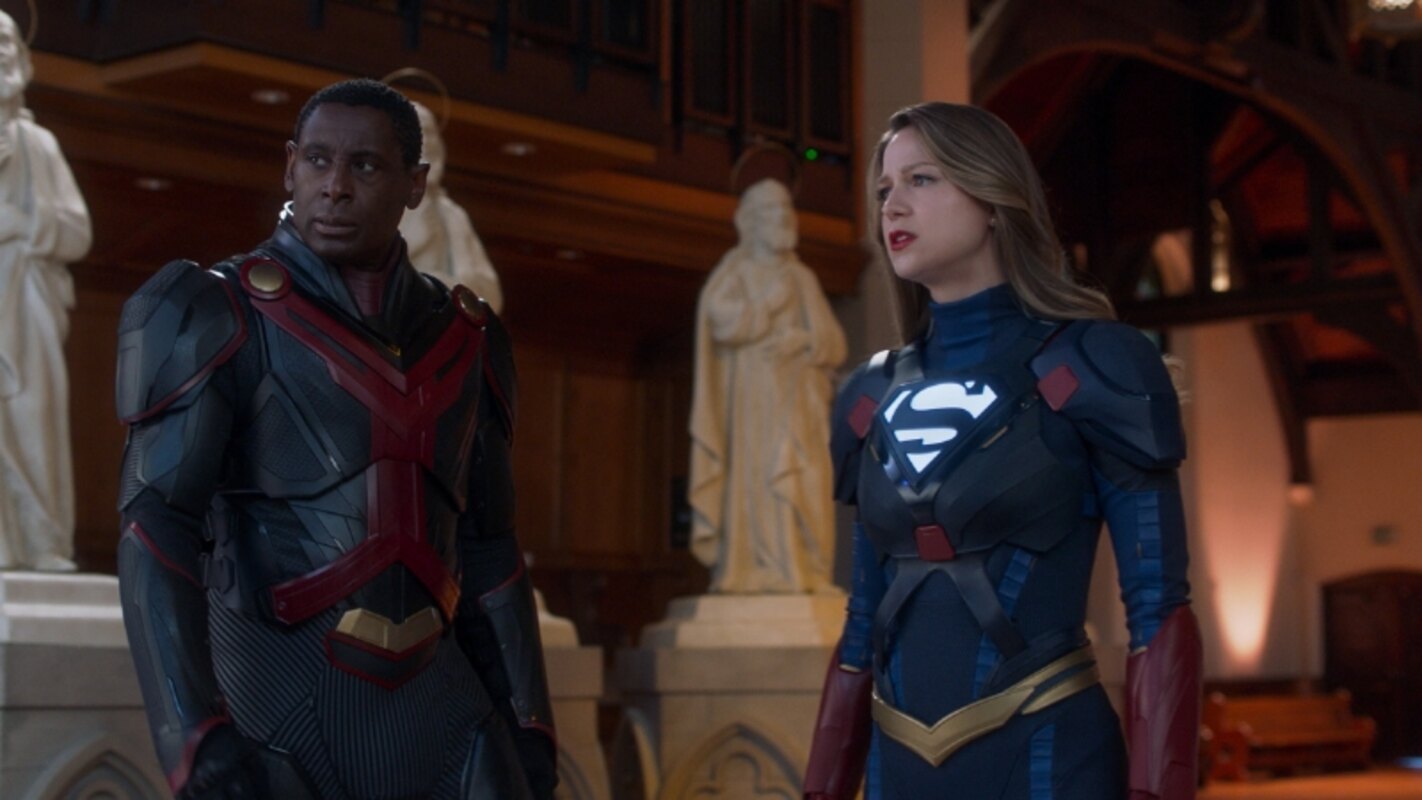 Jon Cryer's Lex Luthor is one of the best thing to ever come out of the Arrowverse, and maybe the best version of Lex Luthor since Gene Hackman. Him being in love is a curve ball, but it could be a con. Years of watching Superman related material has really made me question everything. It took me a long time to trust Lena, and I for sure don't trust what Lex says.
But one relationship I can trust is Alex and Kelly. Their engagement was really nice, and they gave it substance and death. It perfectly fit their characters, and it was exactly the engagement they needed. Alex had a perfect vision in her mind, and she couldn't execute it, because Kelly beat her to it. That is what she needed, and she realized that by the end. It was great.
The love totem has formed itself on Alex and Kelly's daughter now, so she is going to be a huge plot device in the last few episodes. That is going to be heartbreaking for Team Supergirl. We are most definitely on the homestretch - only 3 more episodes left. So things are going to happen very quickly now. It should be a fun ride.
*** 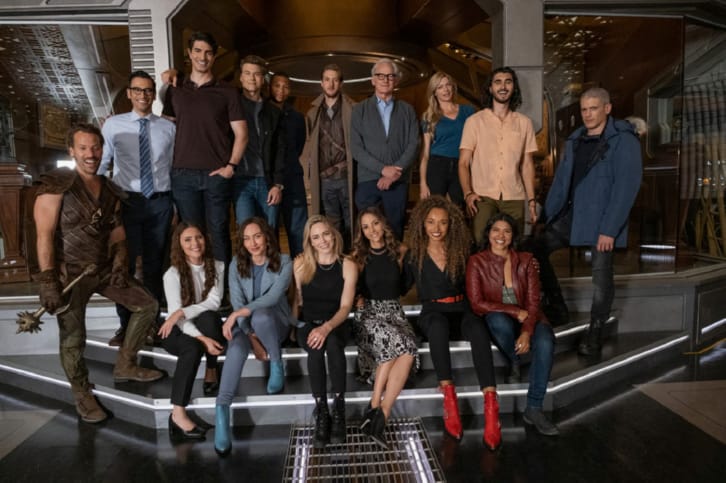 The 100th episode of a TV show is a huge occasion for any show. For Legends its monumental. It is a show that had trouble finding its identity, then once it did, it was a weirdly unique and niche identity.
There were some fun familiar faces who returned, though there was a big, glaring, Rory-sized hole in the returns. Its unfortunate that Dominic didn't come back (even though he had just left), but there was still fun to be had.
The episode wasn't just a celebration, it also had a purpose. Gideon is now and in human form and seems to be permanent. It also showed a peek behind the curtain of a certain villain who is returning and will mess with Gideon. This happened early on in the season, so it feels like it is setting the stage even more than the first 2 episodes did.
*** 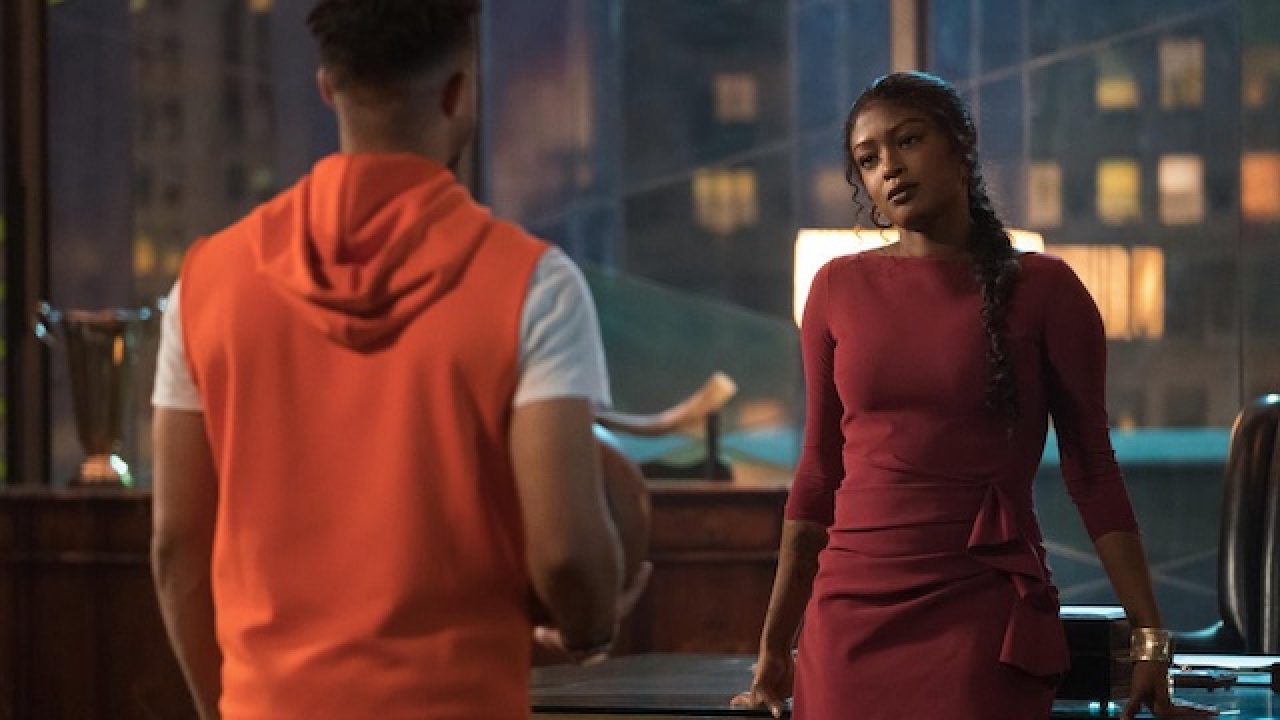 Batman has the best rogues gallery in comics. It is great that Batwoman gets to explore that, even in an indirect way. So to have remnants of Mr. Freeze coming back to haunt them, was a great thing.
This episode brought Sophie and Ryan together in a bigger way, to the point where they even flirted with each other. I can vaguely see an endgame with those 2, but there is a lot of way to go before that.
Alice is finding a path in her new life too, but she does have some new issues, with the nanobots in her. It could be all in her head, like the letters from her father were, but it could also be real. I hope it doesn't lead to her having super powers - especially in a show where the protagonist is not super powered. But if it could lead to a redemption, that might work.
There was a really cool car chase too, which is worth noting, because a lot of the generic action sequences in the Arrowverse are not worth mentioning. But the ice bridge was spectacular. They need more of that in the future.
***
The best episode of the week was Legends. The 100th episode celebration was a great one.