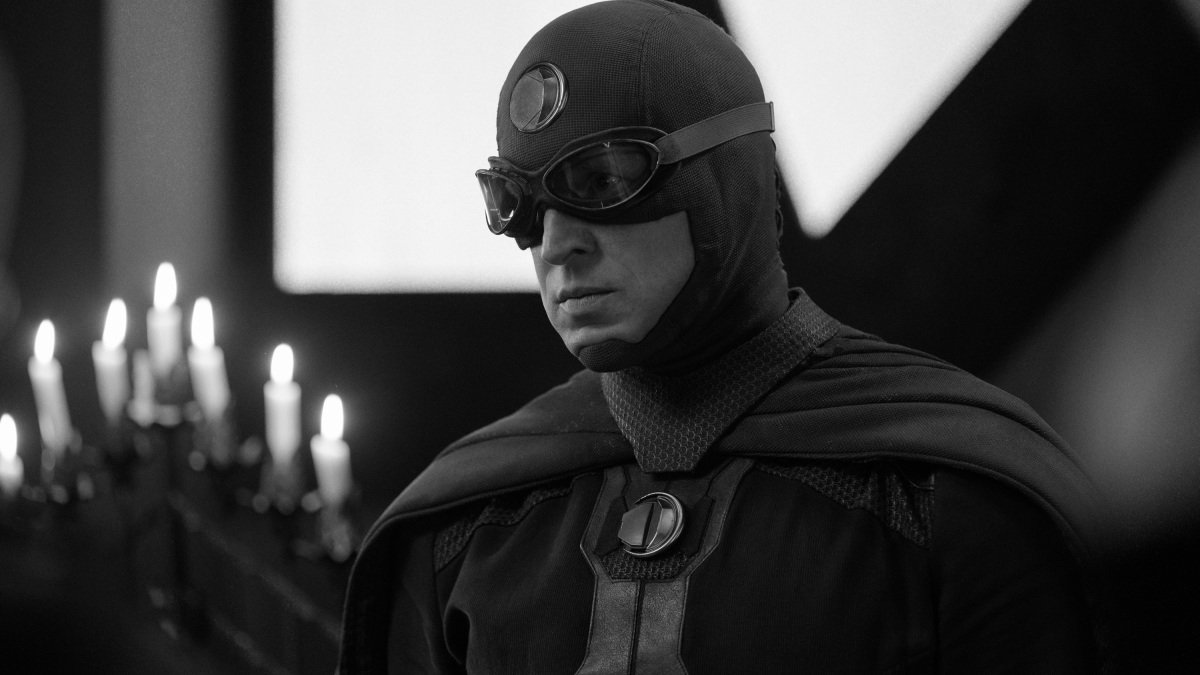 We got to visit the shadow realm this week, but it wasn't long for the show. They mostly got rescued by a Is-He-A-Friend-Or-A-Foe because he felt guilty. The OG Dr. Midnite is back, and it will be interesting to see what his relationship with Beth will be.
The story didn't give the characters too much time to grieve, instead they sprung right into action to rescue Courtney. It is easier to deal with grief when you have a goal and your mind is busy. But it would have been nice to see a little more of the pure grief. We saw a little bit of it, but extending this out a little bit longer would have been nice. However it was better this way than extending it too long.
This season has had the core team that was formed last year separated for most of it. I don't know if that is a Covid protocol, or was going to be part of the story anyway, but it has worked well. It didn't feel as disjointed as The Flash did, it still feels pretty cohesive. But with only 2 episodes left, it would be nice to see the whole team together again, especially now with Dr. Midnite assumingly joining their ranks.
*** 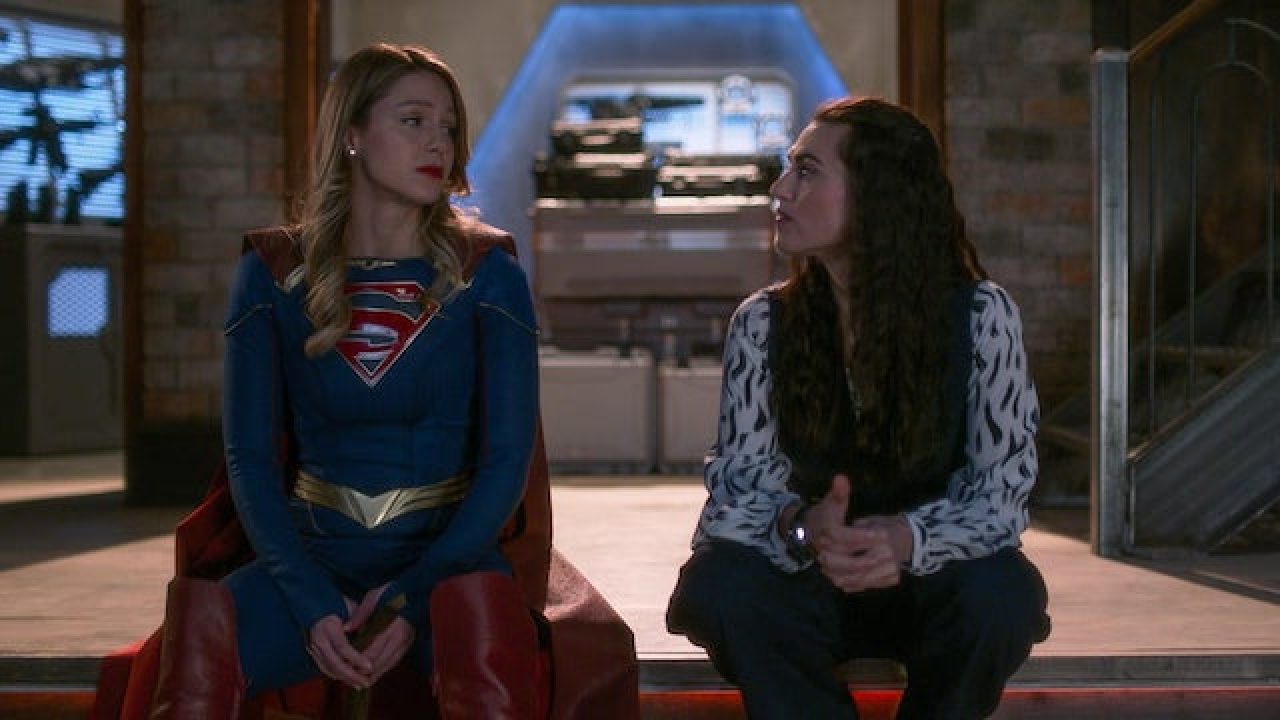 The dream totem was the focus of the episode this week, as Nia had to enter the dream realm while working out some personal issues with her sister. These Arrowverse shows are not above criticism, but character development is certainly one of their strong suits.
Nia's sister story was from a couple of seasons back and it was kind of abandoned, so it was nice to see them revisit it before the end of the series. They are wrapping up a lot of loose ends, and it feels like each character is going to get a satisfactory closing (hopefully).
The end brought back one of the best Arrowverse character's ever. Jon Cryer's Lex Luthor has returned to team up with Nxly, and while that will be fun to watch, it will spell disaster for Team Supergirl. Their two biggest nemeses are going to stretch them to the limit. It should be a fun way to wrap up the series.
***

Legends of Tomorrow - Episode 7.02 - The Need For Speed 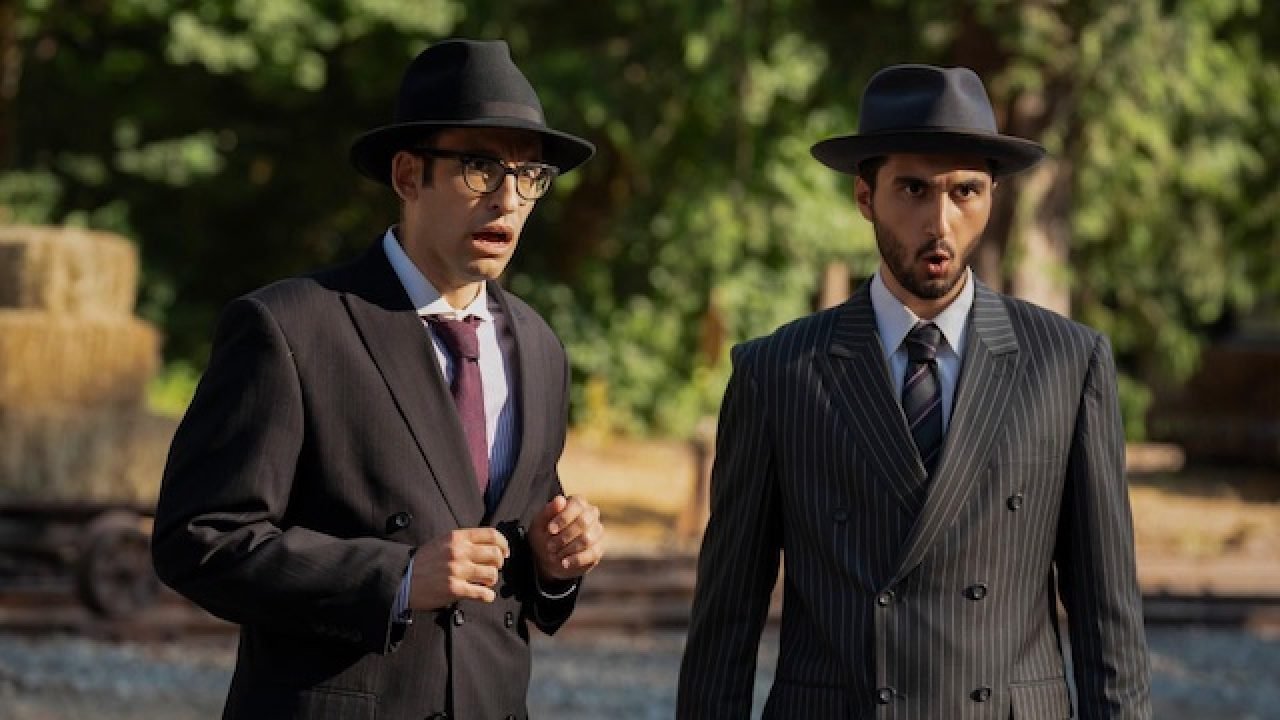 The show is getting a lot of mileage out of J. Edgar Hoover, as this whole episode revolved around him. Only in sci-fi can that happens, as the episode before, he was killed. It was a clever way to do it, with Nate impersonating him, but also letting the original actor do things too.
Human Gideon is not well, and Spooner and Astra are her babysitters. The two newest Legends are pretty great together, and just great characters in general, so it is nice to see them really shine. It is also great to see Amy Louise Pemberton able to act on screen, as she's been the voice of Gideon since the Pilot.
Zari is dealing with things in a unique way, but she seems to be stumbling upon answers in Constantine's private realm area. It is keeping her mind busy, and letting her grieve in a semi-healthy way. Next week's episode is the 100th episode, and it is going to be something special!
*** 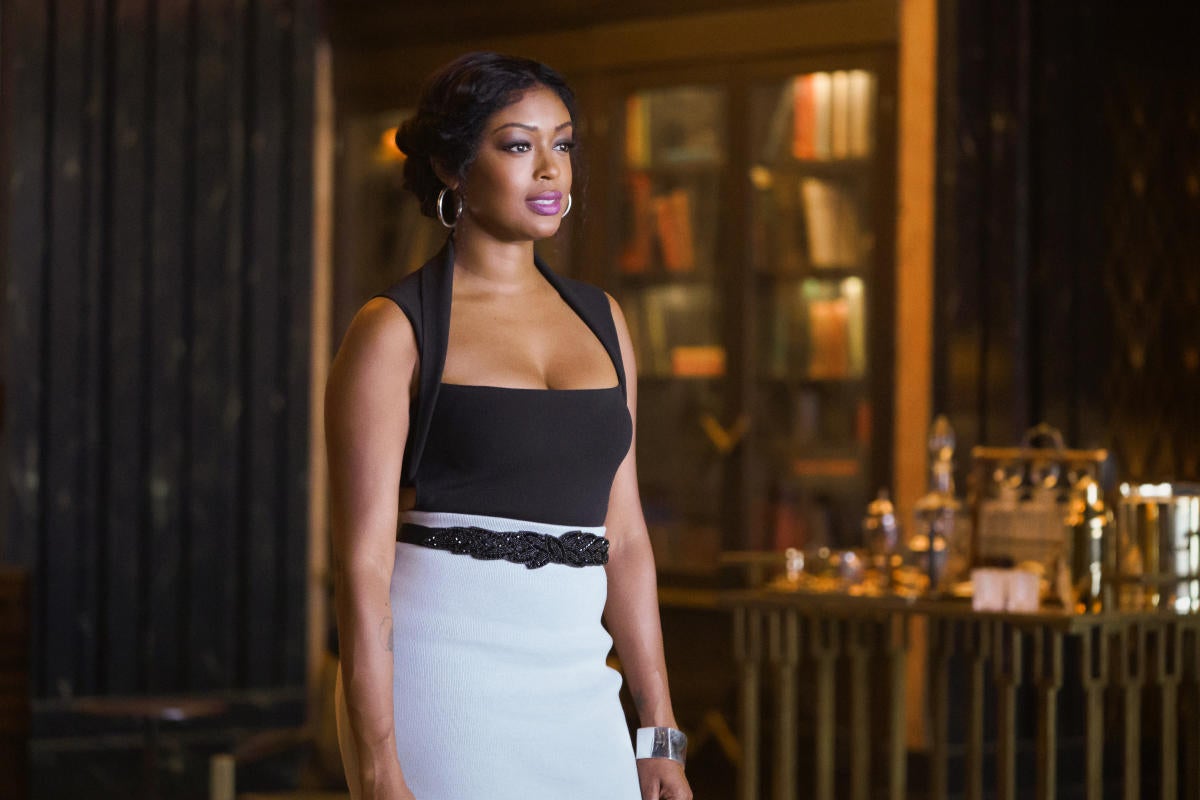 Alice teaming up with Team Batwoman went about as well as you would have thought. She did help, but in a manipulative sort of way, and then attempted to escape.
They are starting to heavily tease a Mary/Luke relationship too. There is always a love story in these shows, and that one wouldn't be too bad. They are two great characters. I wonder if it will continue to escalate, or if they will let it lie for a little bit first.
Ryan met her mother, and didn't go very well. It didn't seem like she knew until the end, but still. It also happened way quicker than I thought. I thought for sure that they would play that out a little longer than they did. There is more to come with it of course, but they are pedal to the metal already, 2 episodes in. Good stuff.
***
The best episode of the week was Batwoman. All entries were strong this week though.