This week featured the return of Supergirl, a Bishop's gambit, and a genie in a ball point pen.

Legends of Tomorrow - Episode 6.13 - Silence of the Sonograms 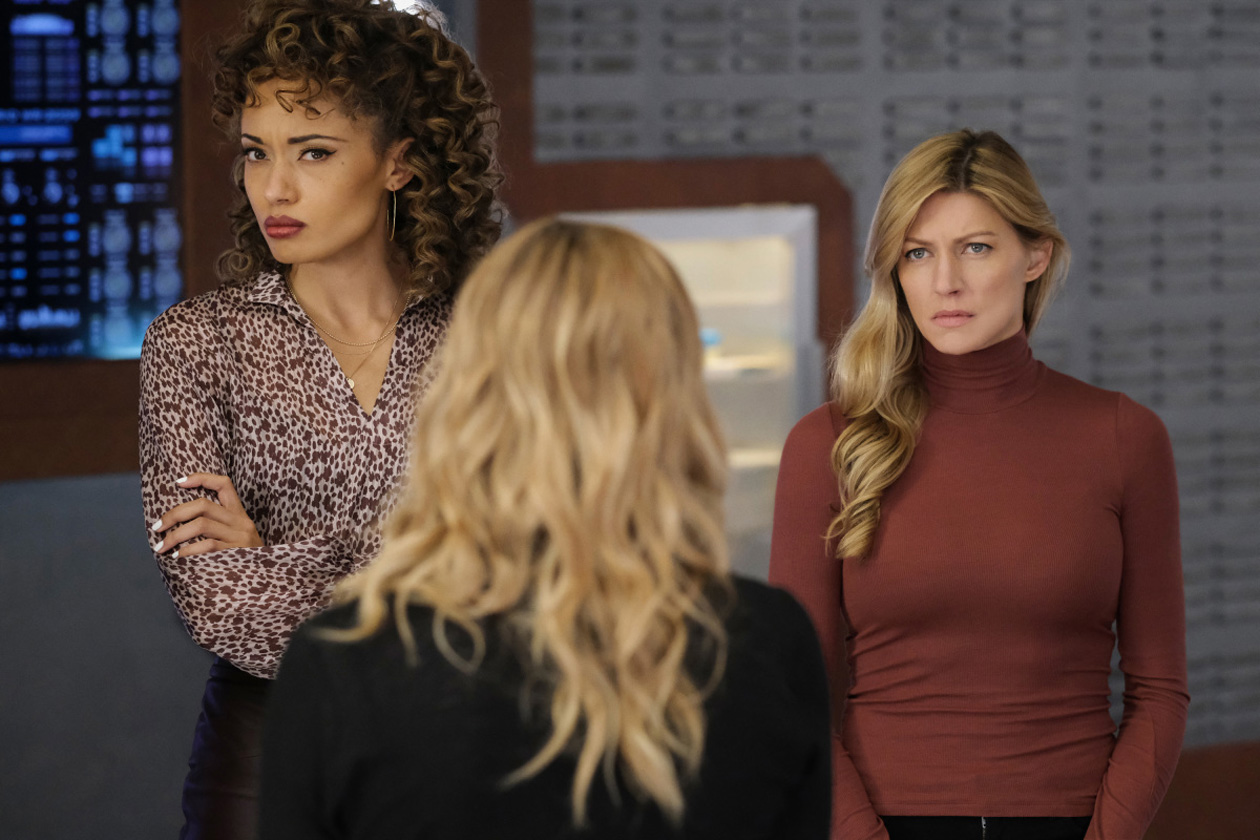 Bishop being the big bad is an inspired choice, and this looks like the beginning of his endgame. The cast is still split up, but at least it isn't as jarring as it was with The Flash.
Constantine is still on a destructive path that is not going to end well. I know the character is leaving the show, but I never thought that death could be why until now. It is quite possible that he perishes.
There are only 2 episodes left, and there is still a lot to be done. Hopefully they can pull it off.
*** 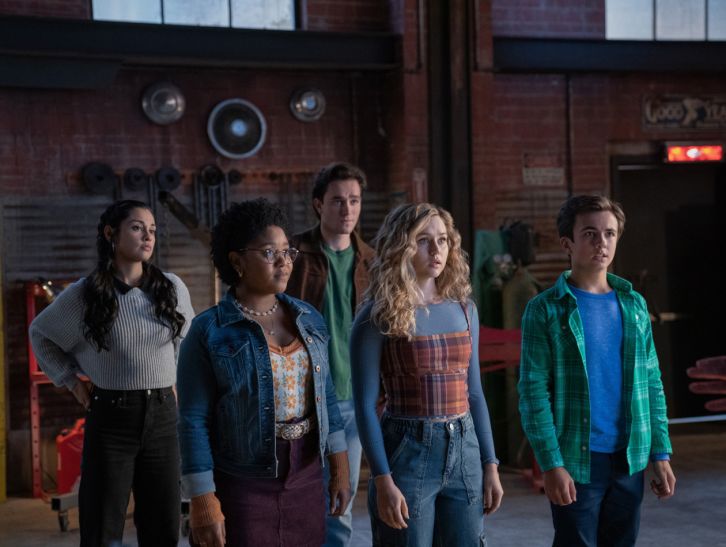 Mike getting powers is fun. Especially when it was a genie in a pen voiced by Jim Gaffigan! Thunderbolt is a cool character, but the potential for him to easily problem solve is too great - which is probably why he was written out of Mike's hands quite quickly.
It also sets Mike up to be part of the ISA, which is somewhere he will feel wanted. Mike being a villain isn't a path I'd ever thought I'd see but it would definitely make for some intriguing stories.
The confrontation with The Shade was unique, yet predictable. It is definitely going to lead to bigger things, but Stargirl does well with pacing things out perfectly.
*** 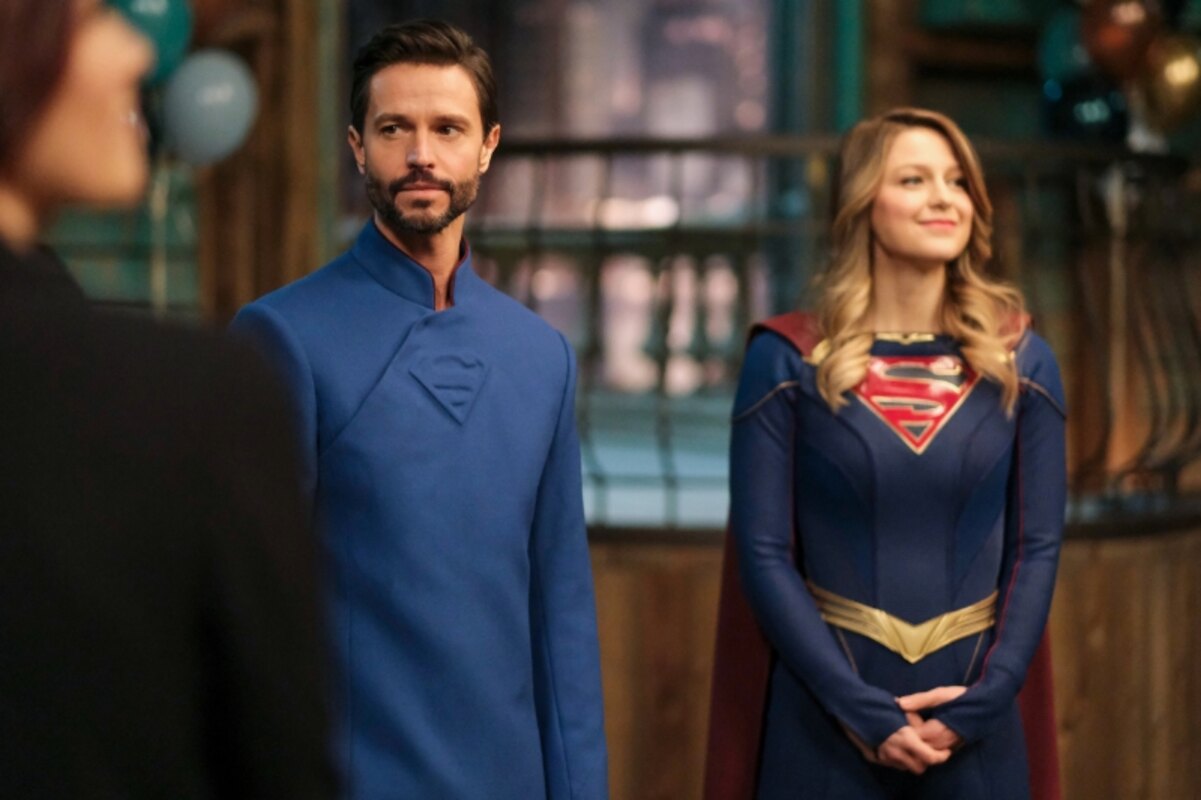 Supergirl hit the ground running, and it was pretty much business as usual after that. Only this time, she had her father with her, which gave her another team mate.
Things seem to be going well with her and Lena now, but her job isn't as lucky. Andrea is on her for her absence, and wants stories that Kara doesn't want to provide. When Supergirl things are going well, Kara things are not. When Kara things are going well, Supergirl things are not. With the show ending soon, hopefully she can find a peace and a balance with both.
Nxy is still looming in the shadows, and will probably be this season's big bad. She is an interesting choice, and will provide some great challenges for Team Supergirl.
It is nice to have her back, and I hope her last ride is a memorable one.
***
Supergirl's triumphant return was very good. It was the highlight of the week.