This week featured the return of an Earth-2 Hero, a set up for a final showdown, and the most important cosmic bowling tournament in history. 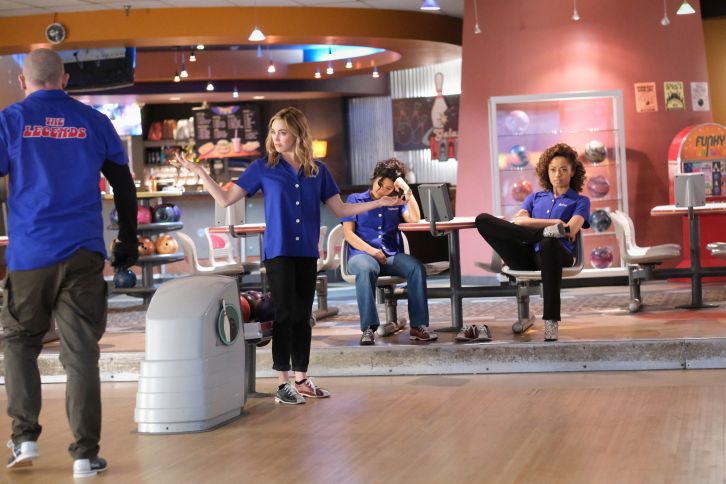 This show shouldn't surprise me anymore, but I still didn't expect a cosmic bowling tournament for the fate of the world - with the Earth itself being a bowling ball. It was an incredibly fun episode, and was surprising emotional for how outlandish the plot was.
There were 3 distinct stories going on, but all of them dovetailed nicely. Sometimes the A, B, and C plots can feel disjointed, and not at all cohesive, but this did not have that problem. Sure, Ava trying on wedding dresses with Gary's assistance was ridiculous, but it was to show Ava that Sara isn't superficial, and doesn't care what she wears.
Astra had a lot of character development, which is welcome, since she is one of the newer members of the waverider. But to do it through a bowling tournament is very Legends.
Constantine is going down a dark path, and we only have a few more episodes left with him. While Matt Ryan will be sticking around, the character of Constantine is leaving the show at the end of the season, which is in a few episodes. So is whole magic doping thing is going to come to an ultimate conclusion.
*** 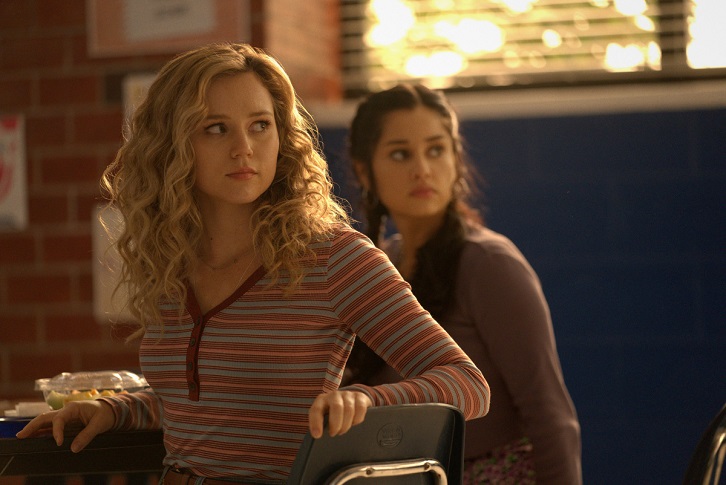 The best CW DC show of 2020 is officially back, and hit the ground running. Things picked up right where it left off and it was a great way to start the new chapter as a CW exclusive show.
The first season was on DC Universe and the CW, so it had a larger budget. With the show transitioning to a CW exclusive, I thought things might change, just like they did when Supergirl transitioned from CBS to the CW. But for the most part, everything felt the same. So even if it is filmed in a different location, they did a great job recreating it.
Stargirl has some deep cuts DC action, and this episode introduced a female Green Lantern, the first in the Arrowverse (sorry Diggle). Whether she will actually be called "Green Lantern" remains to be seen, but she is the daughter of a Lantern, and probably a new ally for team Stargirl.
It was great to catch up with all the kids as the school year ended. The summer should provide some interesting things happening, and things have already began to go in that direction.
I am excited to have this show back, and look forward to what it brings.
***

Superman And Lois - Episode 1.14 - The Eradicator 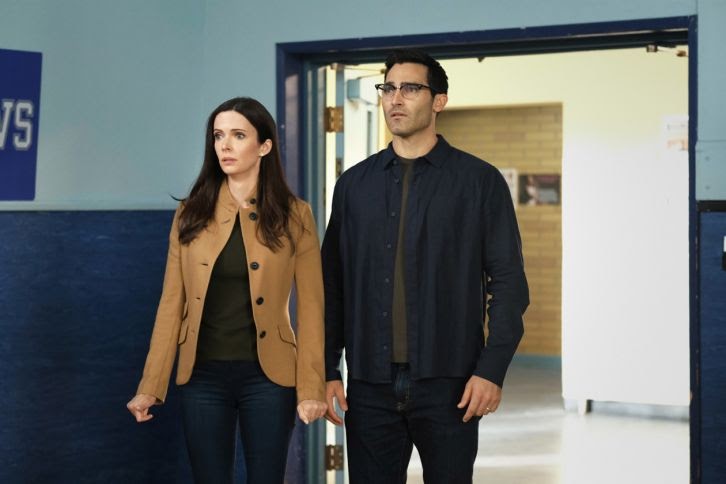 The penultimate episode of this fantastic show did not disappoint. Every character got to a place that needs a resolution, but each one adds to the overall story. Jordan is in the most danger, and Clark seems to be as powerless as he's ever been before.
It was kind of poetic to go back to Metropolis, as that is where things started for this show. Also, it was eerie to see the parallels between this world and John's world. While it was of course crafted that way, it didn't feel forced. The Lois in this world is not going to die, as the titular character. But if she does, it will be reversed like it was in Superman: The Movie.
It was great to see Superman fight with Steel. I hope he is able to stay as an ally. His kids will probably be part of the team next season too. One as a tech based hero and one with powers. It should be fun.
I am excited for the finale, if they stick the landing this will be one of the best seasons of the Arrowverse since Arrow season 2.
***
The best episode of the week was Stargirl. I love the show and the characters, and it was great to see them again.