This week featured a family-centric finale, an existential crisis that resulted in desperate measures, and a daring and dangerous escape of a villain. 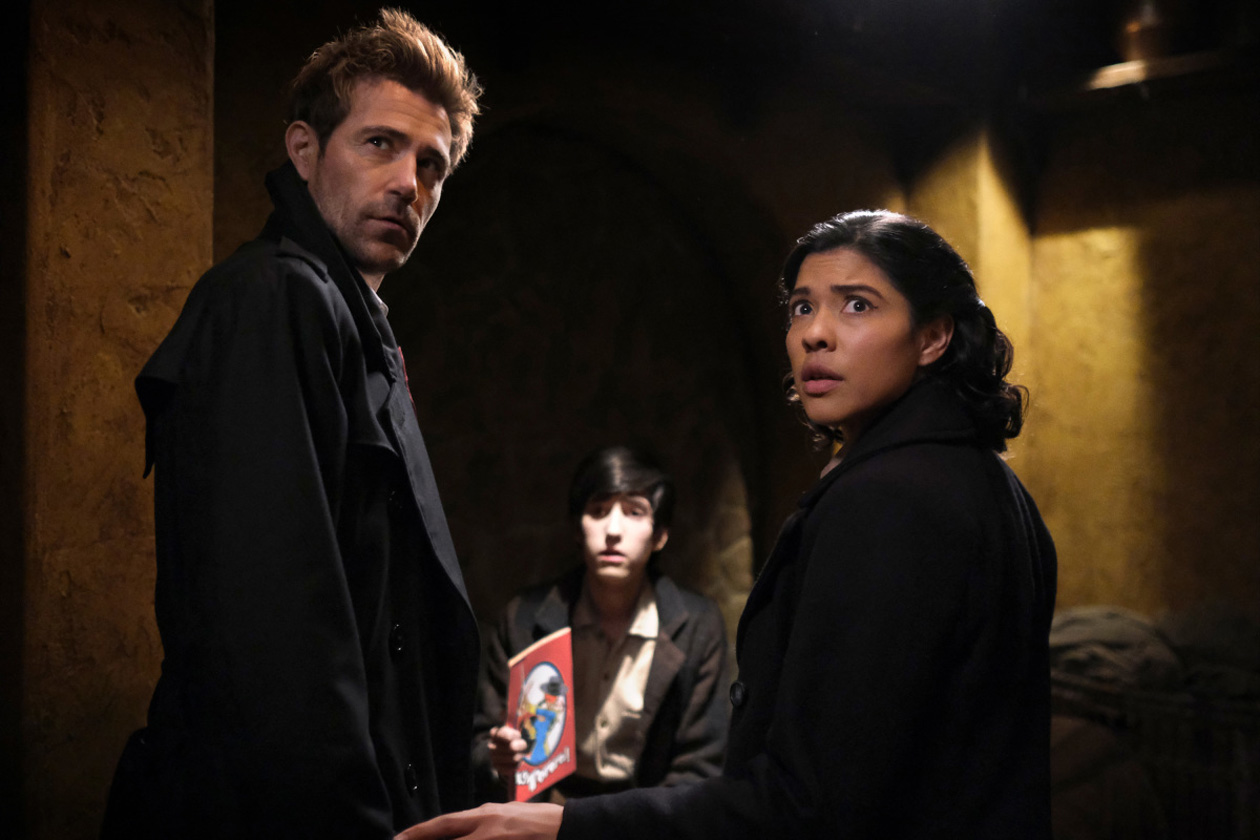 Constantine focused episodes are always fun and this one was no exception. Constantine is on a quest to get his magic back, and he is taking desperate measures. Spooner tagged along, and she has been a wonderful addition to the team.
The rotating door of Legends can be severe sometimes, with people popping in and out for not even a whole season. But everyone seems to fit in somehow, it really is excellent. Spooner is no exception. She has found a niche in the Legends, and her journey continues to be entertaining.
The other Legends were dealing with an adolescent Gus, but it was all parallels for Rory and his daughter both being pregnant. A lot of the signature Legends humor comes from that this episode, as the Constantine story was a bit more serious.
It is nice that Constantine has another personal journey to go on, instead of just being the problem solver for the other Legends. There are only a handful of episodes left, so Constantine "drugging" himself for magic is going to come to a conclusion soon.
*** 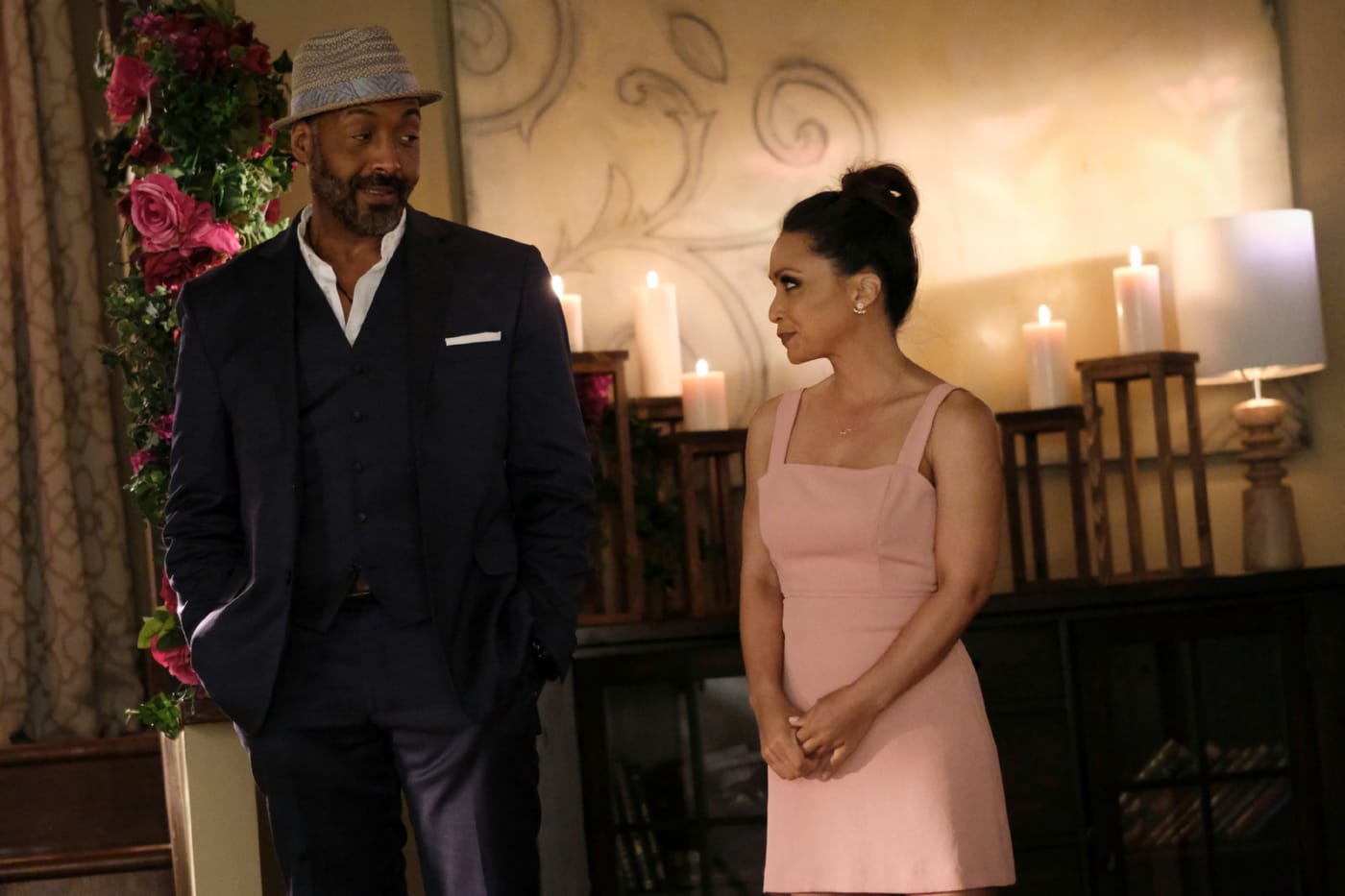 The finale had a lot going for it, and set up some interesting things for the future. Tom Cavanagh returned in his greatest role (Thawne) and the show gave some unique (albeit a bit ridiculous) visuals that is a rarity for this show now.
The whole family affair was fun, and seeing Team Flash at full capacity was a nice treat. Everyone had something to do. It was great seeing Shipp be Jay Garrick, and both of Barry's kids added another dimension to the show.
The Thawne reveal was great, even though the lightning bolt sword fight was a bit silly. But with how bad everything has been this season, it was forgivable, as it did make for a good climax.
There wasn't some clear tease for what next season will bring, even though Thawne left to "get faster". Cavanagh has officially left the show, so his appearances will be sparse at best. Perhaps they will bring the other Thawne actor in to play him if need be.
Overall, this was a very bumpy season. One of the entire Arrowverse's most uneven and inconsistent. But there was some good to be found, and hopefully they can focus in on that for next season.
*** 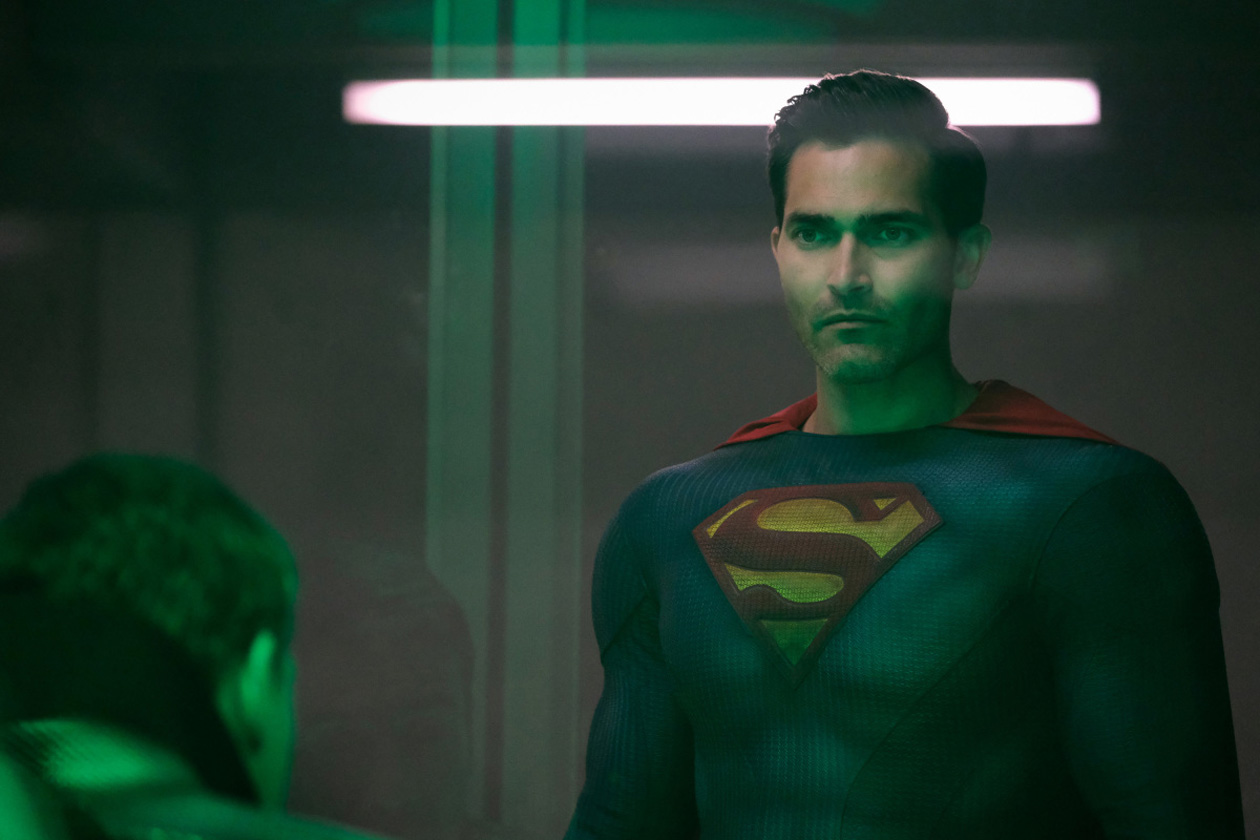 Lots of things happened to the Kent family this episode. Jordan got arrested, Jonathan got used, and Clark made a difficult decision, while Lois was trying to balance all three of them while endangering her journalistic integrity.
Clark gave John Henry Irons all of the weapons to stop him. That story is fascinating. The man who was poised as the main villain when the series started is now a trusted ally. And it felt earned too. It didn't feel rushed or convoluted.
Lana and her family have to make a big decision, and it seems the town is against them. Their story is fascinating too. The writing on this show is stellar.
Lois has to lie about a story and shes conflicted about it. That plus everything else that is going on with her family, it's amazing she's handling it as well as she is. Every story seems seamless. They all gel together and fit in together.
It was obvious that Edge wasn't going to stay imprisoned forever, but his escape was still a cool one. With only a few more episodes left, they are going to have to let him and Clark fight again. It will be fun to see how John Henry Irons and the kids play into the battle too.
***
The best episode of the week was Superman and Lois. They do extraordinary work, and this episode was no different.