This week featured the last stop of John Diggle in his Arrowverse tour, a crazy sitcom adventure, and a family battle that spans time. 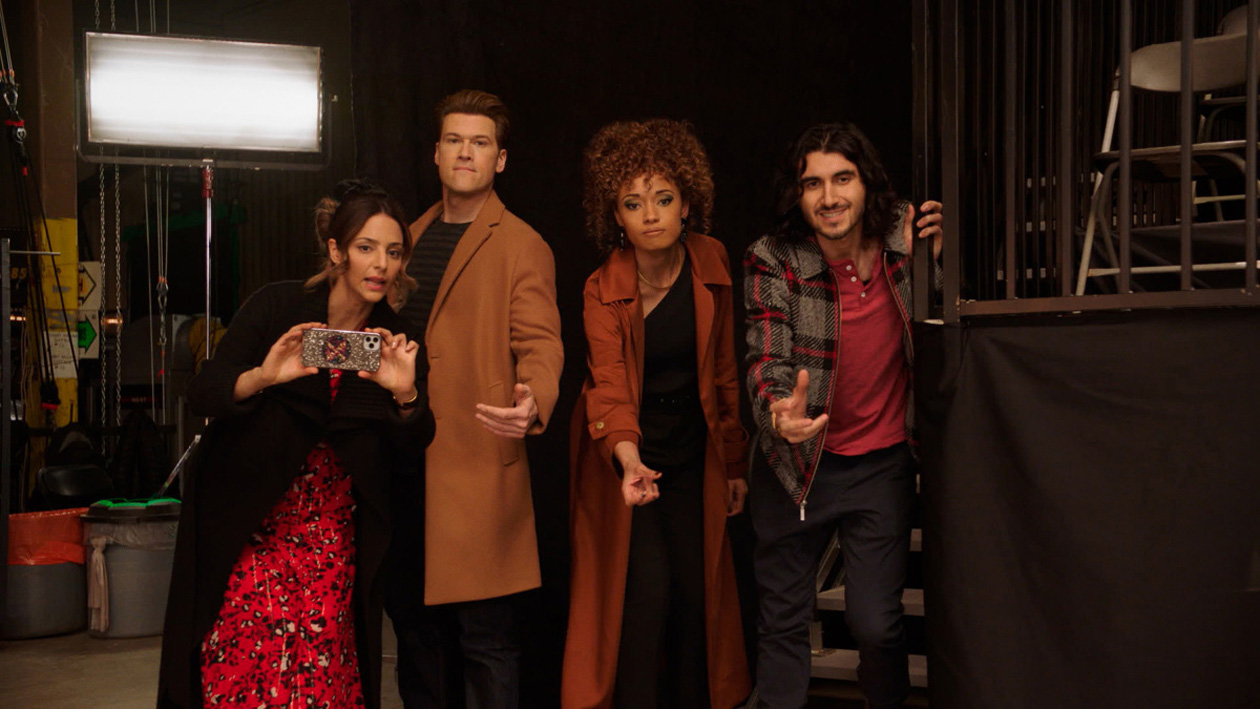 This episode had the Legends attend a sitcom taping, and Mick got some shocking news. Let's start with that - Dominic Purcell announced he is leaving the show on a regular basis. This story they gave him seems to be the beginning of that exit. His daughter being pregnant is making him reexamine some things. I bet eventually, he will leave the Waverider and be there for his daughter. It is a sweet way for the perhaps the most vicious Legend to leave things.
Behrad got to celebrate his birthday watching a taping of his favorite show, but an alien intervened and he started to change into a different person. It was some much needed character depth for Behrad, who has so far only been used as comic relief.
The biggest takeaway from this though, is that the Zaris switched places. The OG Zari is back out of the totem and in the Waverider, while the new Zari took her place. Who knows how long that will last, but both versions of the character are great, so for them to be able to go back and forth will be a nice change.
This show is more calculated than people give it credit for, so switching Zaris was for a reason. It will be fun to see why, and how the use the new/old dynamic now.
*** 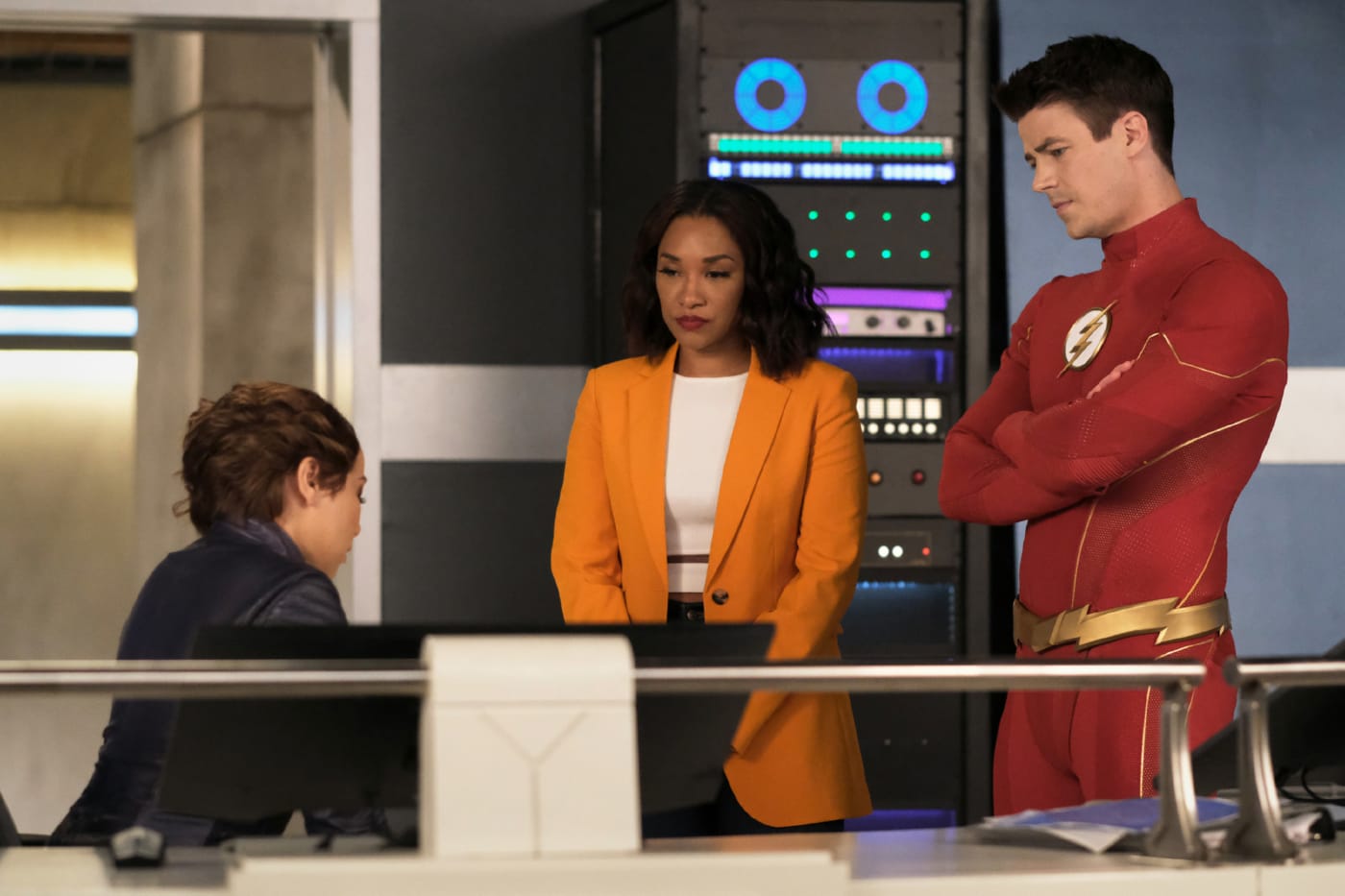 The penultimate episode is finally here. This has been one of the bumpiest and most uneven seasons of of any Arrowverse show. But they finally streamlined things, and the show finally feels like it is at the level it always should have been.
Barry and Iris's kids are here, and it is for a dire reason. Nora is back, but it is a different version than the one before Crisis. Their son Bart is here too, and he's the focus of the story. Godspeed is causing trouble, and a fully loaded Team Flash has to stop them.
Clunky dialogue is a real problem on this show. It was kind of weird to hear them say "big bad" - as that is a term fans use to describe an overarching villain. It generally isn't used in context of the show. But they really had to force Godspeed being Bart's "big bad", and it didn't work organically.
It was nice to Jay Garrick again. John Wesley Shipp is always a treat. He didn't have much to do, and was more a means to an end, but hopefully that changes next episode.
Cisco returned, since it was the 150th episode, but unfortunately no Wells. It is unfortunate that Cavanagh wasn't a part of it. Chester filled the void of Cisco quite nicely, but no one has stepped up to do that for Wells.
Hopefully next week, they stick the landing. It is what the season needs after being so frustrating.
***

Superman And Lois - Episode 1.12 - Through The Valley of Death 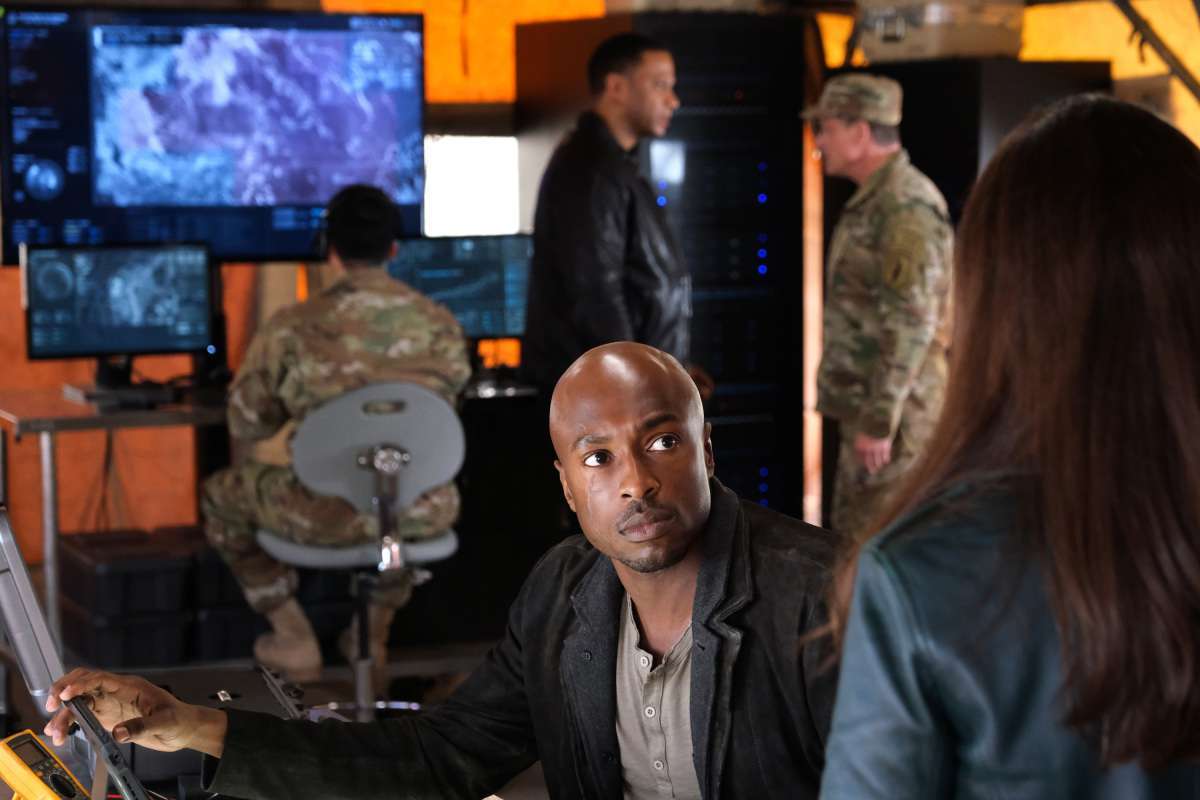 Diggle made it to Smallville! Though yet again, he wasn't in it long, and didn't offer much. The man has been woefully misused. I know Covid affected things, but I would have preferred them not do anything instead of doing something meaningless.
The episode itself was not meaningless, however. It was great. Jordan advanced his powers to save Clark. Steel was able to save Clark and change the fate of this world instead of repeating the fate of his original world.
While Morgan Edge is far from being over, this episode dealt him a huge blow. But things will just ramp for next time. This show is so good at earning every moment it takes, and there isn't any reason to suspect that won't keep happening.
Lana and her family had to deal with the Edge fallout, and they did so in a really sweet way. But the show is so good, that when they go away from the core Clark family, the show is still compelling.
As the show comes into the homestretch, things are looking exciting. Hopefully they stick the landing and this show goes down as one of the greatest things the Arrowverse has ever produced.
***
The best episode of the week was the Superman and Lois. They do extraordinary work, and while they wasted Diggle, it was still nice to see him interact with people.