This week featured a supporting character coming to the front, a classic origin story, and a different point of view 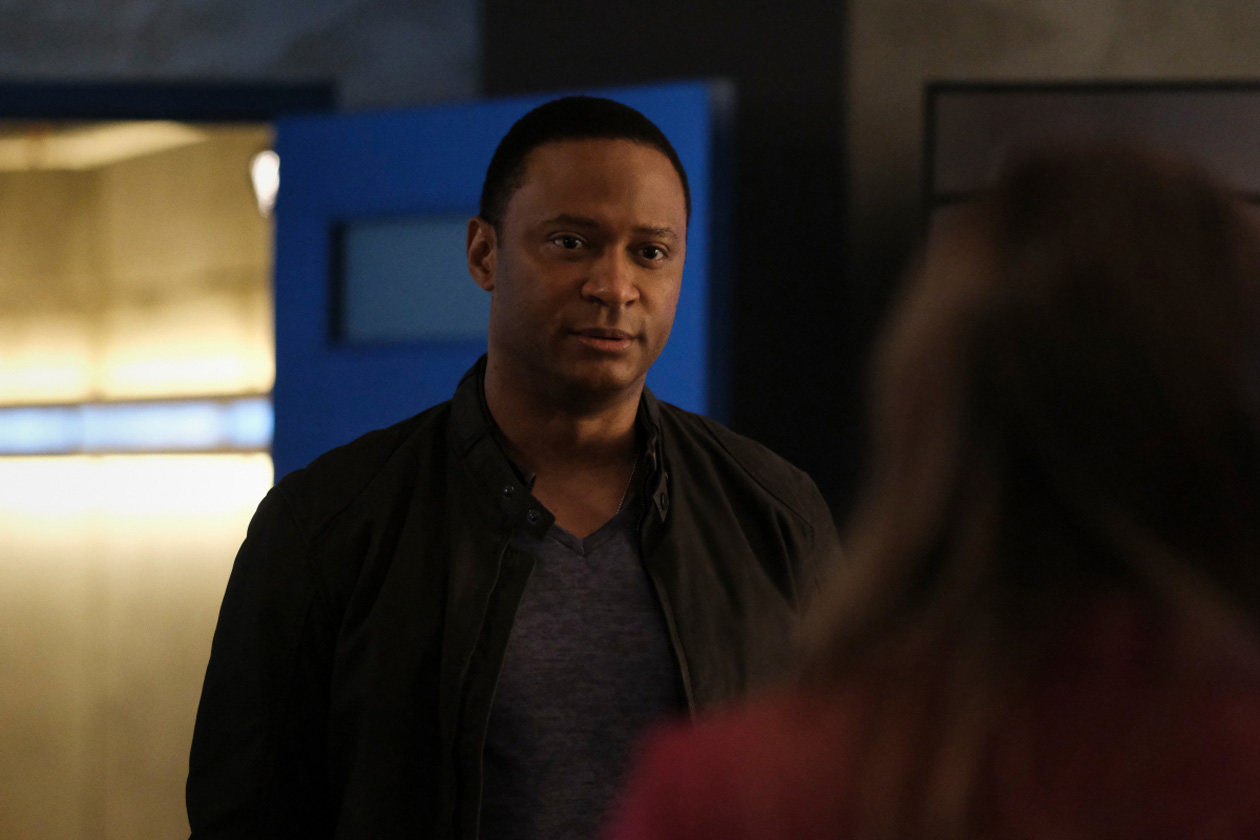 I give a hard time to this show for the way it handles its cast. They don't do it very well, in a great number of aspects. But credit where credit is due: The Flash is the only show that used Diggle correctly so far.
David Ramsey continued his Arrowverse tour with a stop at STAR Labs to help Barry in his fight against the Godspeed army. It was a perfect way to use the character. He even got to suit up as Spartan! Not only that, but he was able to continue the story briefly mentioned in Batwoman about his headaches but in a big bad way.
Candice Patton actually appeared in the episode which was great, but her sickness is finally coming into play. Its probably from being pregnant, but we don't know that yet.
The team is in for a big surprise in the form of Barry's kids. We had seen Nora a couple times in visions, but the reveal of his son was the big surprise. The two part finale starts next episode, and it will be fun to see the whole family unit together.
Overall, this episode set up the finale extremely well. Hopefully they can stick the landing with it. They haven't given me much faith that they can, but I hope to be surprised.
***
The best episode of the week was the The Flash as that is all that aired. But it was still a really good episode.