This week featured a finale, a misused actor, and an explosive cliffhanger. 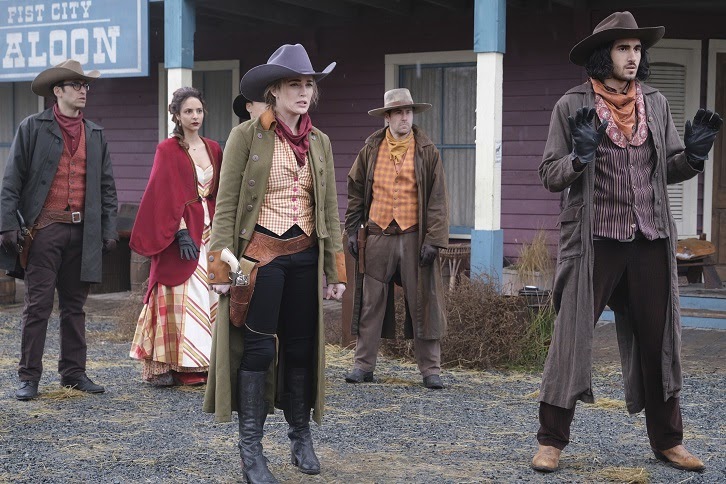 A sci-fi western is always fun. And they did it in a style where only Legends can - with ridiculous rules to not piss off an alien. This episode also had the appearance of Arrow alum David Ramsey. Unfortunately it was an awful appearance. He didn't even play John Diggle. Why put him on the show as someone who doesn't matter?
It's not even like they teased he was an alien lookalike, or undercover or something. He was just some random sheriff. It was a terrible decision. It was a waste of Ramsey, just like Batwoman wasted him too.
Outside of that, the episode was standard Legends fun. Western tropes, character development and secrets revealed. Can't ask for much more than that.
***

The finale came, and it delivered on all of its promises. Luke became something more, Ryan found her true place, and Kate got the closure she needed. It also teased some exciting things for the future.

The Beth/Kate stuff was well earned, and it was very reminiscent of the Cap/Bucky stuff from Captain America: The Winter Soldier, even down to being in the river.

Jacob Kane's story is done, and the actor will not return next year. Between that, and having two costumed heroes in Gotham, things are going to look different again for season 3. But this team can make it work, they did great work making the different lead work this season, so the changes for next season will be easy.

The show teased Poison Ivy at the end, and that would be amazing. She would be the biggest mainstream Batman villain in the show so far. Overall, the season was a strong one. Hopefully, next season can live up to its predecessors. 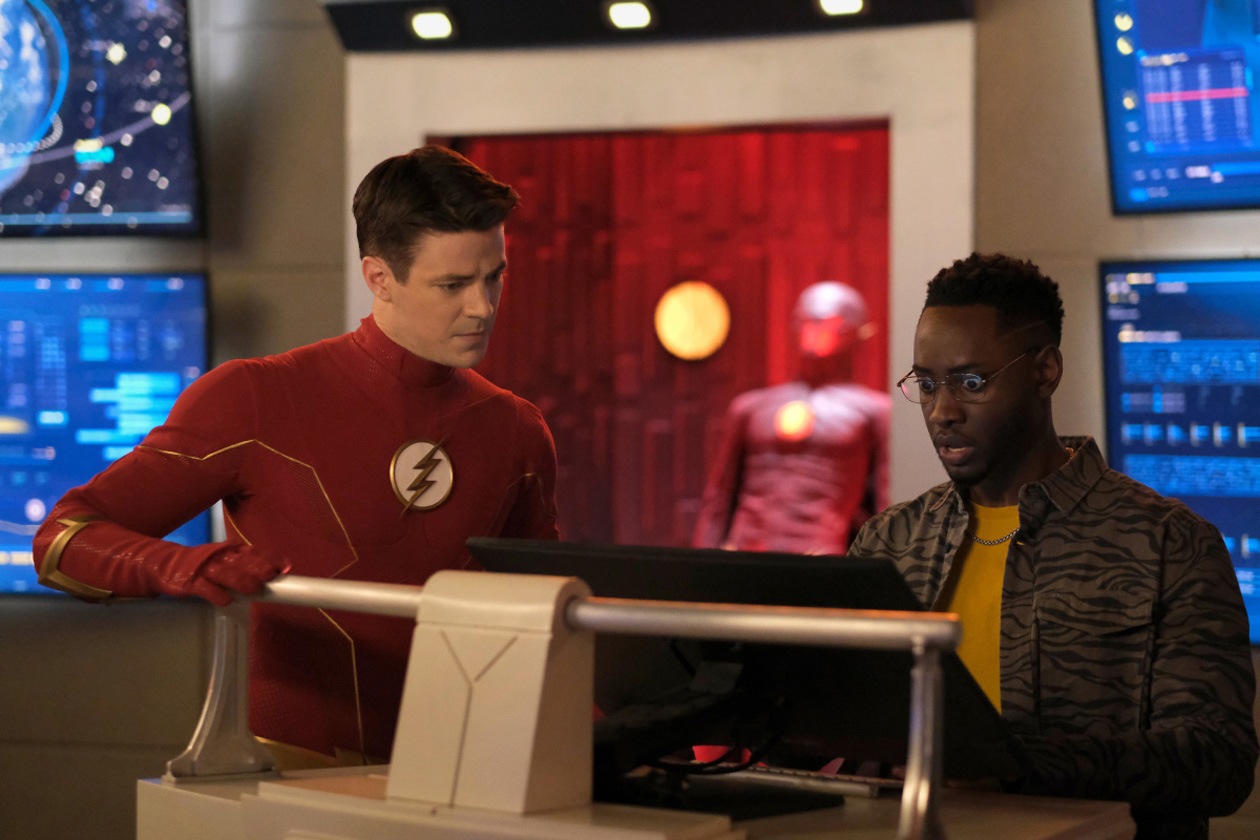 The Flash is officially on the homestretch. A Godspeed army has come to Central City, and it is overwhelming Team Flash. With Cisco gone, it is Chester's game, and he is still not sure of himself.
The cast being so disjointed and separate from one another has hindered the show since the very beginning of the season. This episode made it work better than previous episodes however. But still Iris being "sick" and being written out was weird. I know it'll be part of the story, but her complete absence is strange.
The cliffhanger with Joe was fun, even though I know he'll be okay. That story is the one rare treat that came out of this season, it felt unexpected, and the story is a fun one to explore.
We are barrelling toward the finale now, and it should be a fun ending to a mediocre season.
***
The best episode of the week was the Batwoman finale. They tied everything up nicely, didn't waste any characters, and set themselves up for a strong future.