The third episode of Loki was a departure from the first 2, but it was a necessary episode in order to flesh out the characters, and even revealed some information that will be important later on.

If you thought the buddy cop relationship between Mobius and Loki was fun, then you should have really dug the one between Loki and Lady Loki, who we will call Sylvie from here on out.

There was no Mobius this episode. There was no TVA. There was no case to solve. It was a matter of survival, and 2 characters feeling each other out (metaphorically speaking). The MCU did a lot of great work to make Loki a sympathetic character, and this show gets to capitalize on that. But they also made Sylvie someone you rooted for in a matter of 40 some minutes.

The whole episode was tale of survival, in which one thing after another goes wrong. It wasn't even resolved with a neat bow at the end like most of the episodes like this are. It just proves how messy everything is, and how many different factors are in play for the characters. 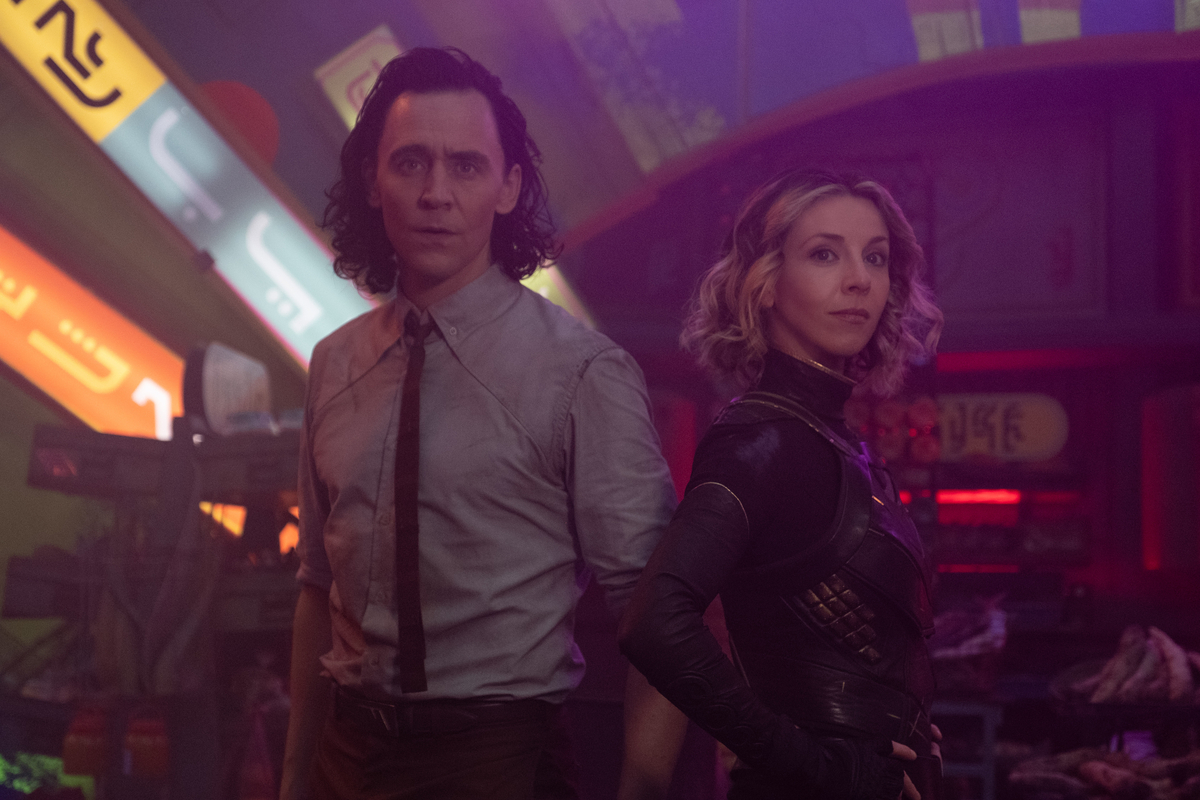 There was a lot of fun to be had in the episode though, mostly between Loki and Sylvie exchanging verbal jabs at each other, while learning about each other at the same time. This episode also brought confirmation that Loki was bisexual, which I'm glad they didn't shy away from. It is a part of his character, and should have rightly been brought to this incarnation.

Yeah, the main plot kind of took a breather, but that isn't necessarily a bad thing. This episode wasn't "filler" - there is no room for filler with only 6 episodes. But this episode just put character first and story second, which is sometimes needed in order to balance out a show that is heavy on plot. With 2 such charismatic people leading the episode, it didn't feel like much was missing.

The episode was a lot of fun, but also confirmed things, like the Time Agents are all variants who don't remember their past. There was always something fishy about the TVA, and that confirmation just began to pull the curtain back on the truth.

We have reached the halfway point of this astonishing show. The next 2 episodes are sure to be crazy, which means there will be a lot to wrap up in the finale. I am sure we will have many surprises still in store, and I'm still waiting on the appearance of a certain actor who was teased to be in the show a long time ago. It will be exciting to see how he fits in.