This week featured a supporting character coming to the front, a classic origin story, and a different point of view

Legends of Tomorrow - Episode 6.07 - Back To The Finale Part II 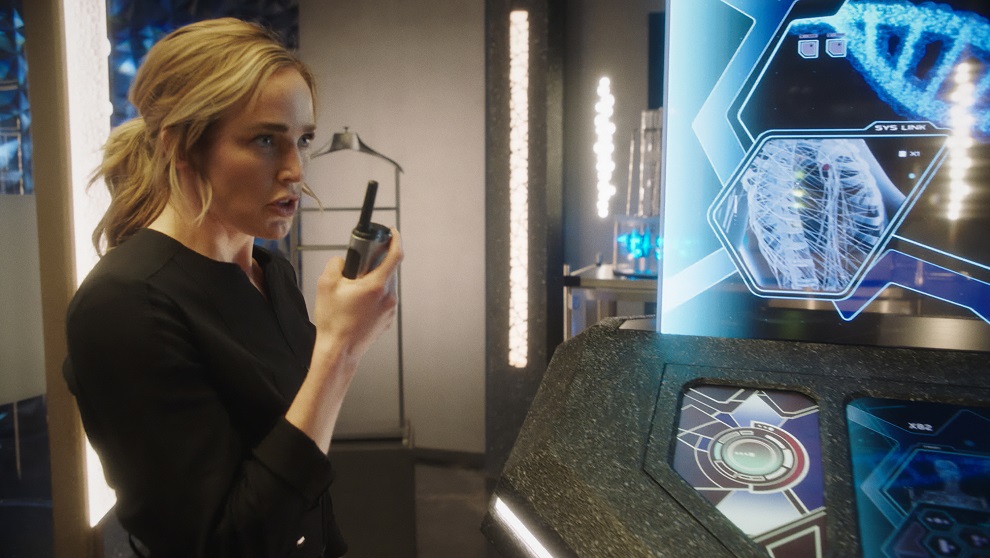 This is the kind of time travel shenanigans that I am in to. They revisited a previous episode, to try and prevent things that have already happened. The way the story was plotted was extremely up my ally. All of the character beats and moments had a lot to love. Past versions interacting with future versions, even more future versions coming back to interact with the future versions in the past, that kind of thing.
It was a desperate attempt to rescue Sara, and the B-story was Rory's desperate attempt to rescue Sara as well. All stories converge on Sara.
Sara had her own issues to deal with, being an alien/hybrid clone that seems to be immortal. That will introduce new stories for her, but also probably give her some sort of existential crisis. Still, the episode ended very sweet, and the team is back together fully now, so things can only go up from here.
7 episodes was a long time to keep them separate, probably due to Covid, but things are looking up now and the rest of the season should be good old fashioned Legends fun.
*** 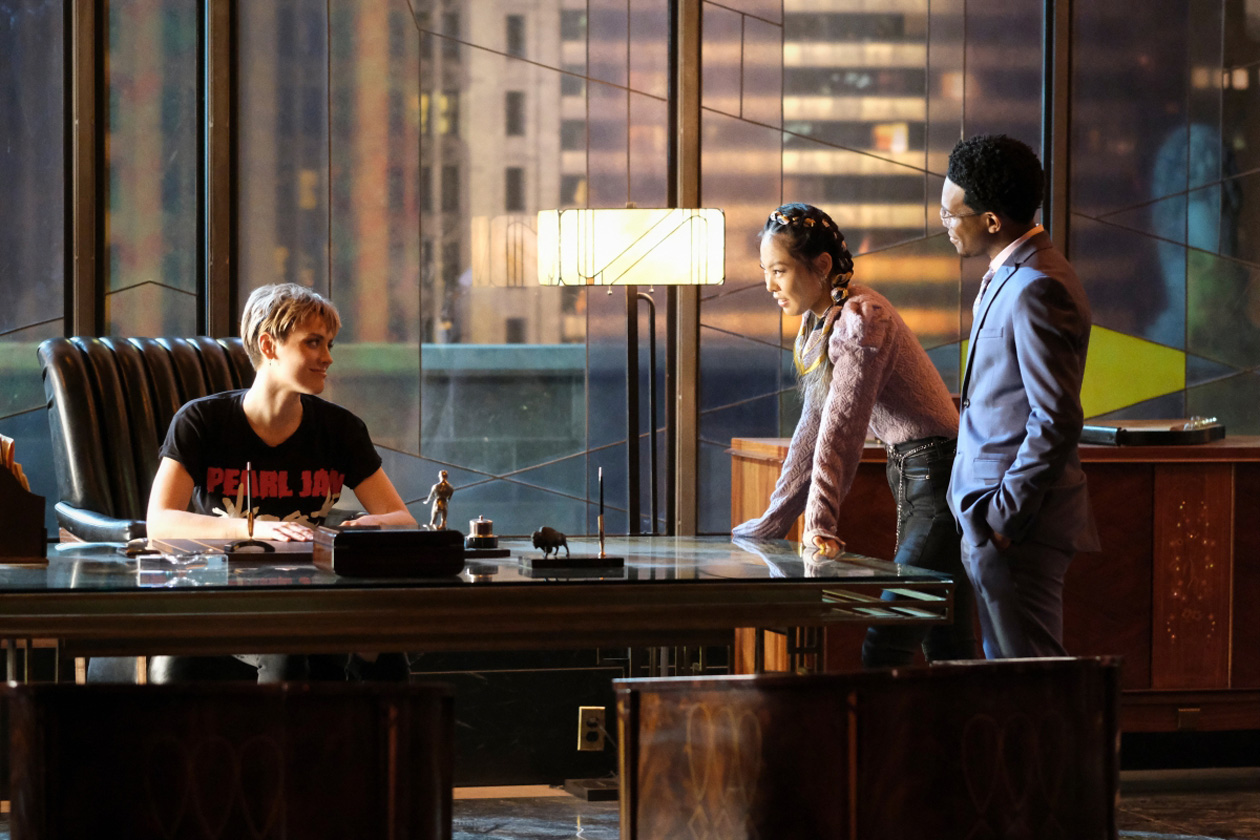 Remember when I said Kate Kane is back? Nope. It was Circe all along. She trapped Kate in her head, and tricked the Bat Team. She imprisoned them, and stole their tech too.
Ryan had to step up while battling an identity crisis of who she was once she thought Kate was back. Is she something beyond Batwoman? That was a fascinating question to answer.
A lot of things were reaching boiling point on this penultimate episode. The finale will bring all of these stories to a conclusion, and will hopefully be satisfying to all parties involved.
Sophie is now a member of Team Bat, at least temporarily. Without the Crows, she is just doing what she thinks is right. But the team is closer and closer to accepting her fully.
Overall, this was a fun episode to set up the finale. Lets hope the finale can stick the landing on this wonderful yet somewhat uneven season.
*** 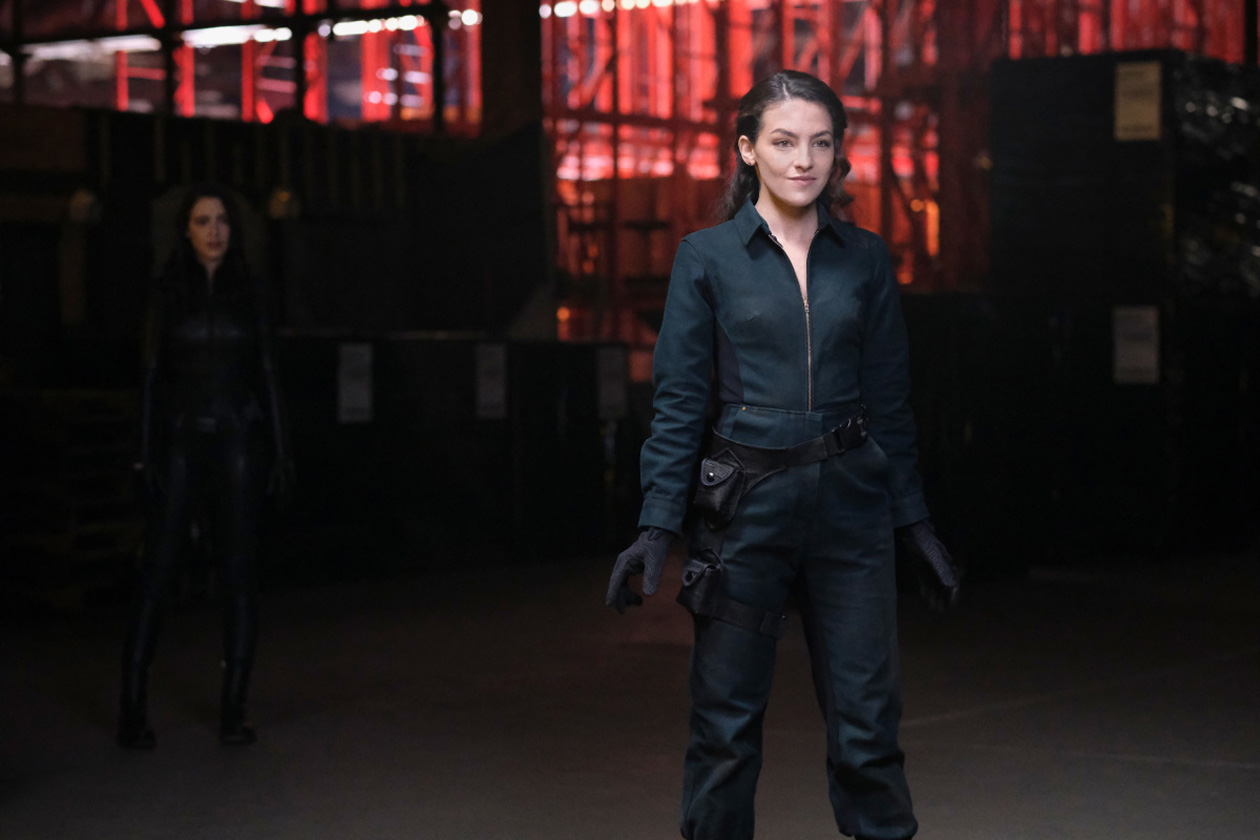 This show is trying my patience. I like Allegra. She is a wonderful character and a wonderful addition to the team. I am glad she was able to get her due as a character with a rich story. But I watch The Flash for the The Flash. Sidelining him was unfortunate. This felt like a backdoor pilot to an Allegra spinoff, which I would be game for, if we were told about it in advance.
But that aside, her story was good. Allegra finally faced her past, and got some closure on her demons, while upgrading her powers in the process. Chester had some good development too. So the episode did work, even if it didn't feel like a Flash episode.
Joe's story was great too. Him investigating things and getting to the bottom of the story of Kramer's past was great. Now he's back in the mix and not mindlessly searching for purpose. This should have been the main focus, as he is an OG cast member, but it was still satisfying.
The show is limping into its last few episode. Hopefully they will go all out for those, because they've failed to impress so far.
*** 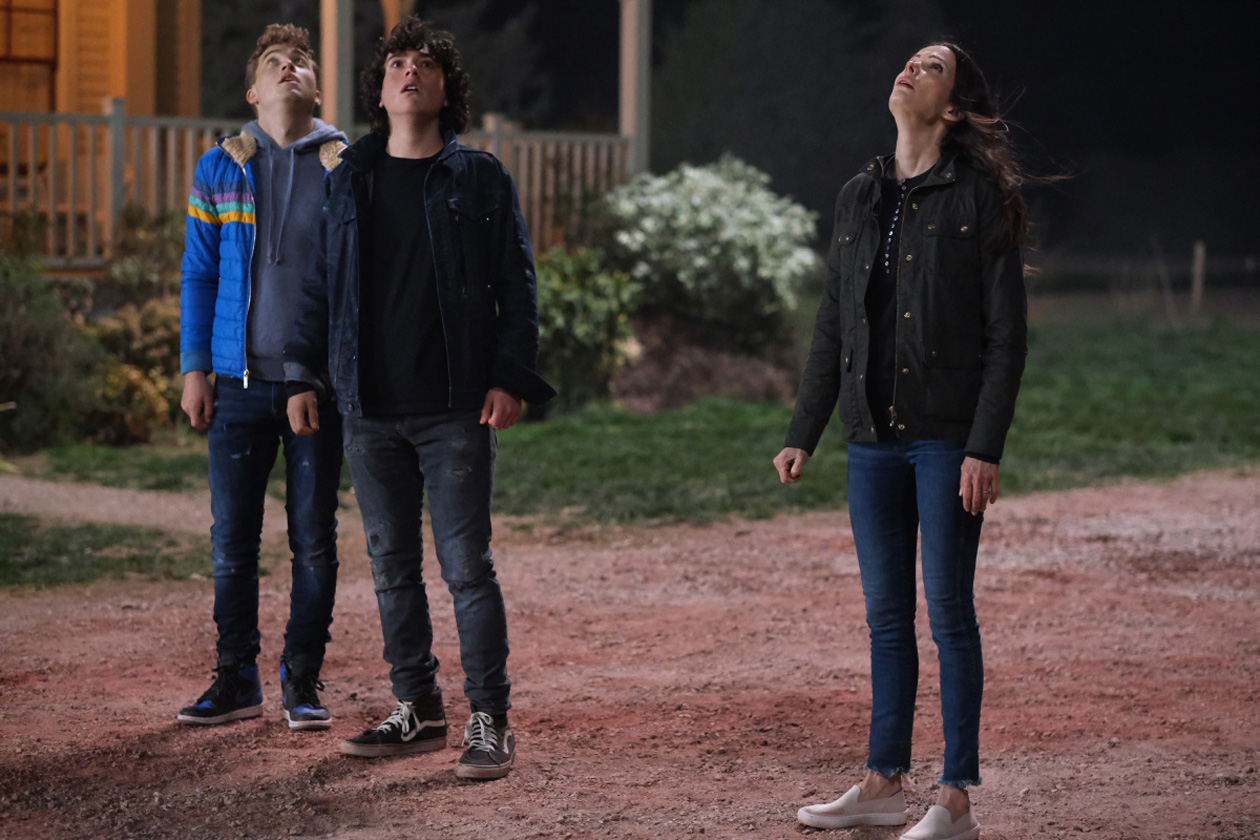 What an absolutely spectacular piece of comic book television. A familiar origin story felt fresh because of the way it was presented. Having Edge project the memories to Clark made there be a story reason to see the origin. It worked so well.

Clark sacrificed himself for his family too, but it seems that doing that made things start to come true like in John's world. Lois calling him at the end of the episode was truly shocking, and while I thought we would see him again, I didn't think it would be in this capacity.

I didn't think Lana's family would be as important as they are to the story either, but they are and its fabulous. Every character has a purpose in the greater story, and the elements between all of them are quite compelling. I hope they can keep that up for the length of the show.

Being this deep into the season with this much happening is a good thing, that means it should be pedal to the metal for the rest of the time.

***
The best episode of the week was Superman and Lois. The structure of the show, how it was framed, and what happened to the characters were all spectacular. The show was firing off on all cylinders, and it looks like it isn't going to slow down any time soon.