This week featured a shocking villain, the return of a familiar face, and unknowing clone having an existential crisis. 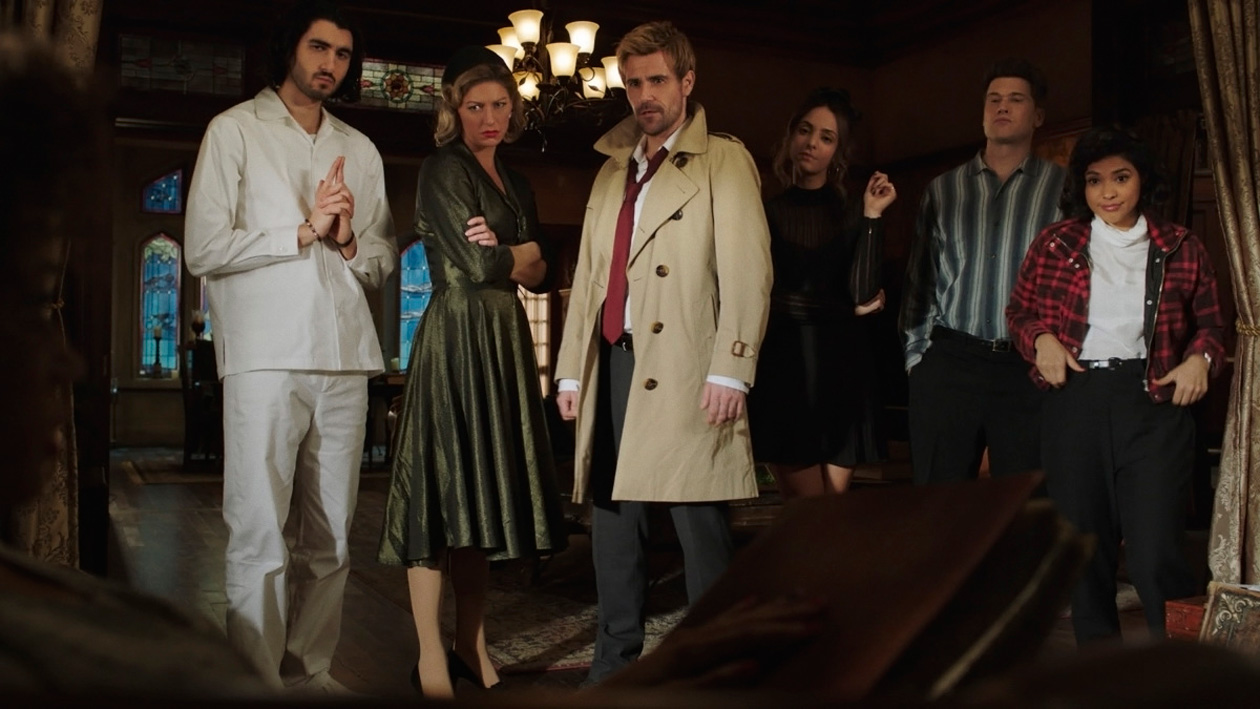 Legends of Tomorrow was taking care of business this episode. All 3 factions - the core Legends, Rory, and Sara all had stories that dovetailed together. Rory and his alien friend were closer to Sara than ever before, and it their sexual tension came to a head as well.
Sara discovered a horrifying secret, in that her original body is dead, and she is now a clone. She has been dead before, so it isn't a new experience. But she got her original body restored last time, so this is a bit different.
The other small plot being serviced is Constantine losing his magic. They keep peppering things in, and it is going to become bigger and bigger, so that will be something to keep an eye on.
It is still early in the season, so there will be a lot coming. But they seem to have found a groove and it is working so far.
*** 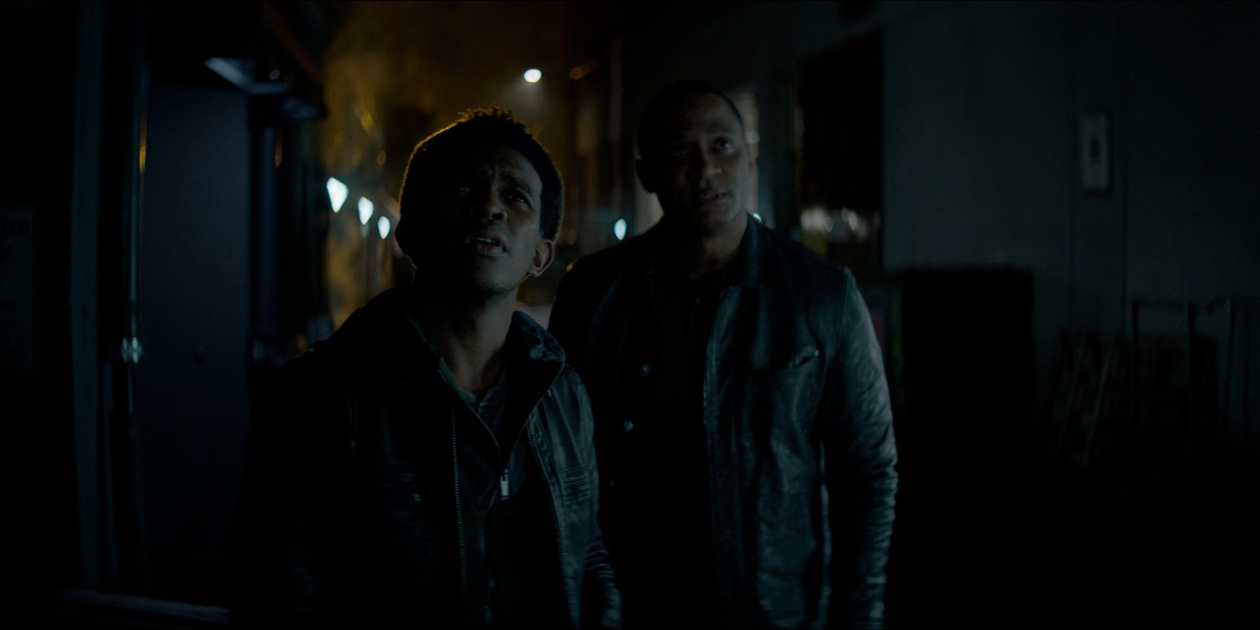 Kate Kane is back! Kinda...while she still thinks she is Circe Cionis, memories of Kate are drifting back. Her brain is battling between two identities. The dynamics between all of the characters trying to get Kate to remember is fascinating, and while I was skeptical of how season 2 was going to work, they really did a great job incorporating everything with a neat bow on it.
Luke is still battling his demons and feeling reckless. He found the cop that shot him, and was playing a dangerous game...that then turned into poker. The scene needed something, and I couldn't figure out what. Turns out, the answer is John Diggle!
Diggle was just what Luke needed. While it would have been nice to see him interact with the rest of the cast, and even suit up along side Batwoman, the more intimate approach with Luke worked. Covid definitely interfered, but they still made it work. This was also the start of Diggle's arc across the Arrowverse, with the mention of bad headaches he is getting...
Alice has come a long way, and the proof lies in the reaction I had to her losing her man. Having sympathy for her loss means the writers have done enough work to make me feel for Alice.
The season is almost over, and there are still many exciting things left to happen. I am excited to see how it all ends.
*** 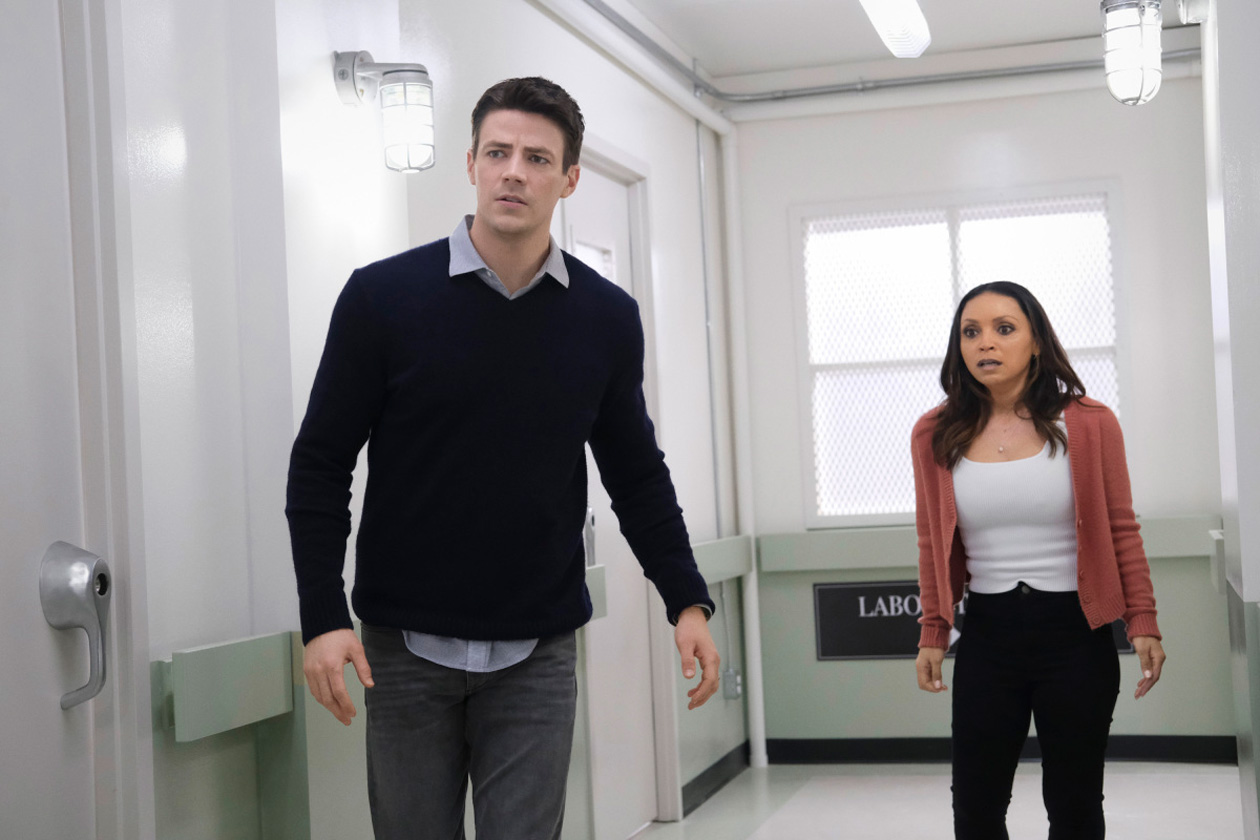 This season of The Flash is different, in that it doesn't seem to have a big bad. The power forces have been defeated, and while this villain has been teased a few episodes, things got resolved again, where they can move on. This was a unique villain though, in that it took over a member of Team Flash.
We saw when Savitar was also Barry Allen, but this time it was Cecile that had some evil tendencies. They got everything sorted out, but it was a very disjointed episode once again. Barry and Cecile were stuck in a limbo that manifested itself into Cecile's bad memory. It was interesting to learn more about her even though it kind of came out of nowhere.
Chester had his first go without Cisco. There has been times that he has helped out when Cisco was temporarily gone, but this was his first as the main guy and officially Cisco's replacement. He had his own issues, but persevered, and will be better for it.
We are approaching the tail end of the season, and this has been different than any other season. No real big bad through the whole season, but a lot little recurring things. There is going to be some big things happening still, I just hope they can execute it as well as it looks on paper.
***

This might be the strangest episode of the series so far, but it was still great. Clark got to talk to his mother - through taking over the body of Lana. At the same time, the kids were dealing with parent stuff too, so it was one big parental party on Superman and Lois.

Edge keeps referring to himself as Clark's brother. They haven't used the word "Zod" yet, but I think it is inevitable. There was only one issue with the whole thing. Not once, not a single time, did Clark even vaguely refer to Kara. This show exists because of the work that Supergirl did. To ignore it completely is a slap in the face to a lot of people. To have Clark say he has no Kryptonian family was baffling, and insulting. It had to be intentional, because it is natural to mention her. They had to do work to omit that, which is awful. Shame on everyone involved.

Outside of that, the episode did some great work. They are carving out their own mythology, and the show keeps getting deeper and deeper. In that sense, hopefully they continue on this path.

***
The best episode of the week was Batwoman. The show is doing amazing work, and had the steepest hill to climb when the season began.