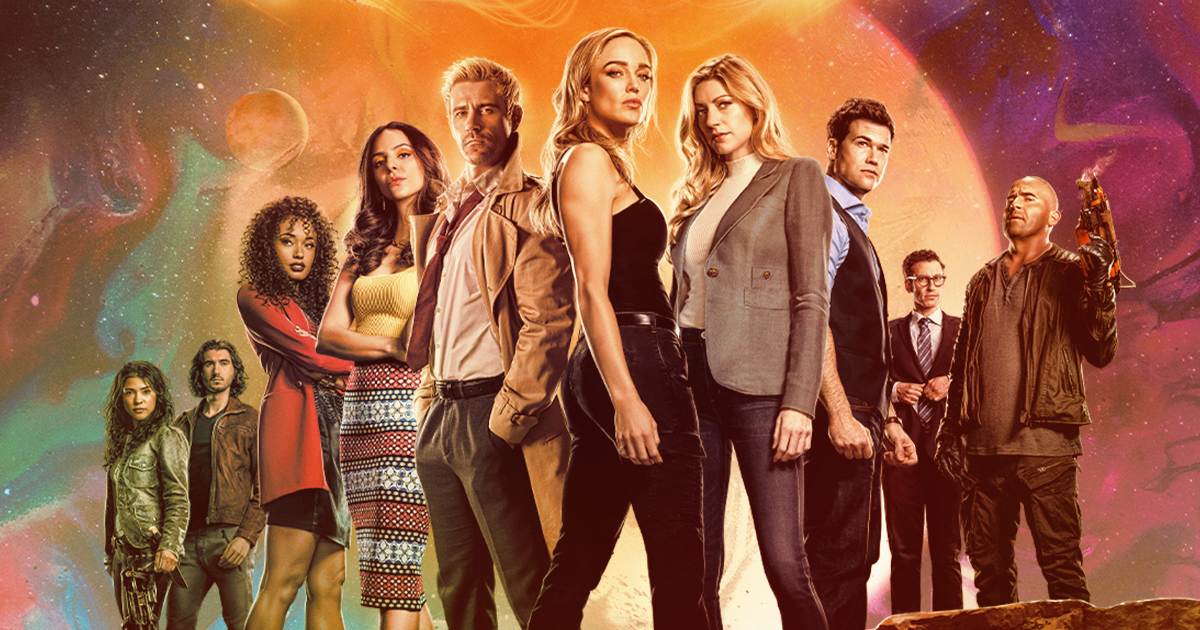 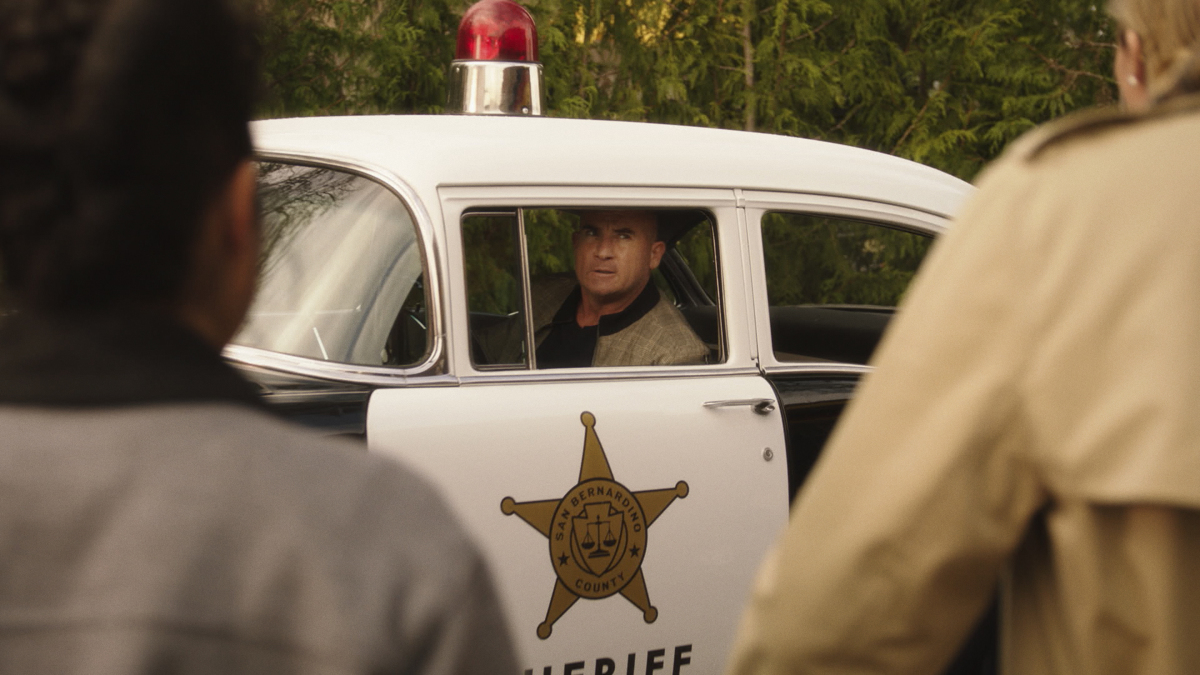 This was such a fun episode. Most Legends episodes are fun episodes, but this one was especially. It was fun to see Behrad get some heft in his story, as he had often been used for comic relief. It was still funny, but they got some character development in too.
Sara and Gary had the "B" story, but it was also the most interesting one. Aliens have taken historical figures out of time. They met Amelia Earhart, who seemed possessed. That mystery is the best part of the show so far. The "finding Sara" missions are entertaining, but the mystery that Sara is facing is far more intriguing.
It was nice to see the OG Zari inside the totem again. She split the totem so both her other self and Behrad could have it. But I like that they keep revisiting her, and both versions can live on.
Ava's hesitance about the proposal is unexpected too. They definitely have some things to discuss once they get reunited. But so far, Legends is off to a good start. It will most likely get wackier, but that doesn't mean it will get worse. Legends is great at having its cake and eating it too, so it will be interesting to see how that goes this year.
*** 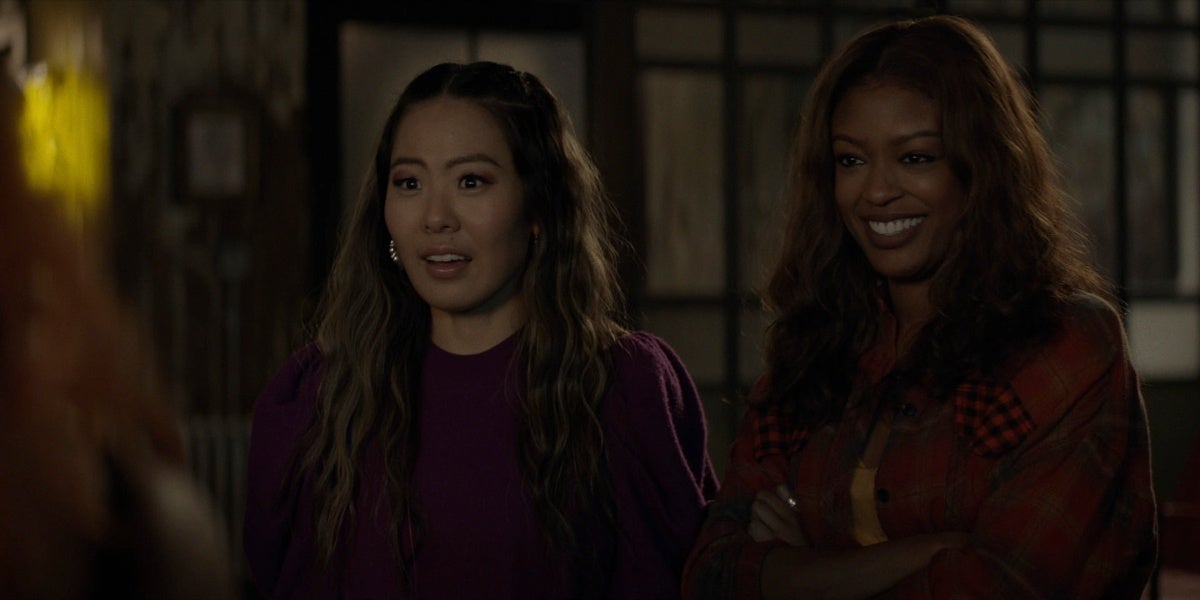 This episode was a lot of fun. It was a deadly scavenger hunt of sorts, but more importantly it was a chance for Sophie and Ryan to sort their shit out. The villain was certainly a Riddler copycat, but they actually called out the character so at least they acknowledged it.
It is good that Jacob and is drug problem is making some head way. He was brought into Mary's clinic on an overdose at the end of the episode. Hopefully that will kick things into gear, because Jacob batting addiction needs to go somewhere.
Alice found out that Kate is alive, after giving her a new face. It was a clever way to get another actress in the role. Now its just a matter of how they are going to use her. Will she ever suit up again? Is she sticking around the rest of the season? There are many possibilities.
*** 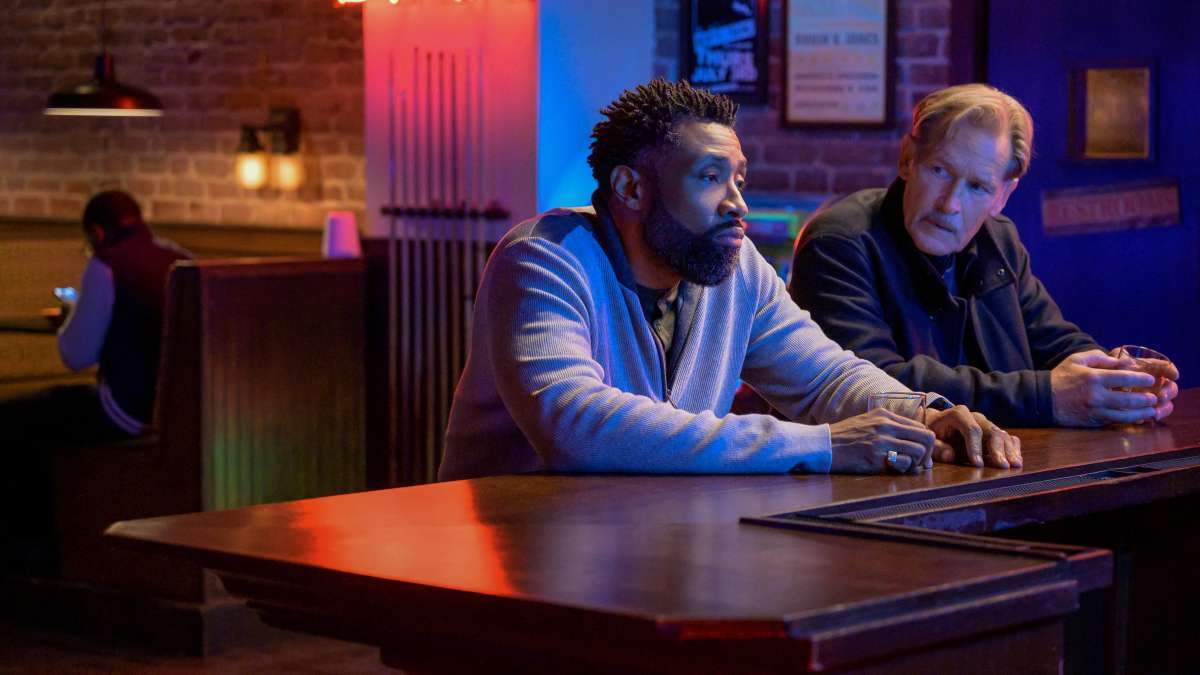 The Pierces had a small victory this week in the form of Lynn and the charges against her. It came at a price of course, as everything does. All of their family has had things to deal with.
Tobias keeps gaining more and more power. He found out Khalil is back in the picture. It was nice to see him upset at that. Khalil will definitely be a problem for Tobias. It is nice that they found a real way to incorporate Khalil into the story before he gets his spinoff.
Jefferson's identity was revealed to a new ally. They were able to work together incredibly well, and even rescued a dirty cop from the spell he was another. Black Lightning doesn't really have a textbook formula, so its great to see a new episode that moves the whole story forward in a big way.
*** 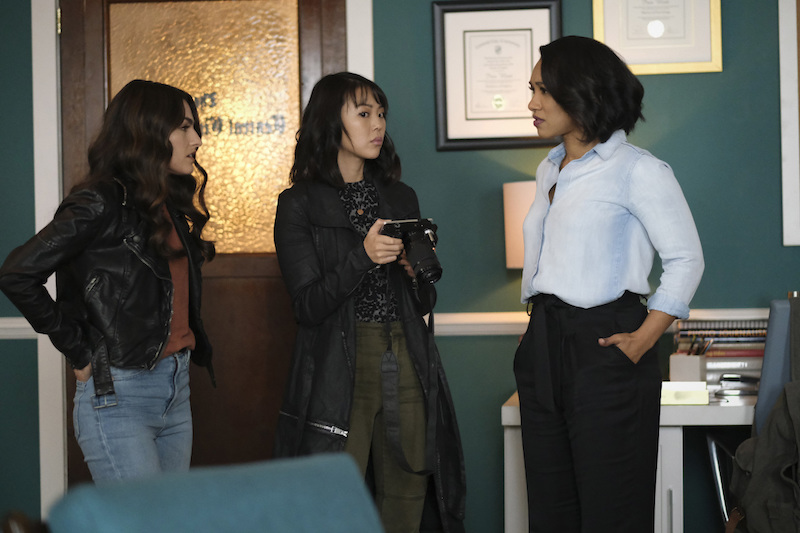 Barry Allen never learns. His time travel shenanigans have wreaked havoc and have done more bad then they have ever done good. Yet he insists on continuing to do it.
The one good thing from it was the triumphant return of Harrison Wells. Every episode is better with Tom Cavanagh in it. When the time travel did happen, it was controlled this time. It was even hinted at in the first episode from that glance Wells gave off in the distance.
Luckily, Barry decided not to do anything in the past. So the whole journey was kind of a waste of time. The episode did serve a purpose though, it was the start of Cisco's exit from the show.
Both him and Kamilla felt a calling elsewhere, and were afraid to tell each other. But they both felt the same way. It was already announced that Carlos Valdes is leaving so this is definitely for real.
*** 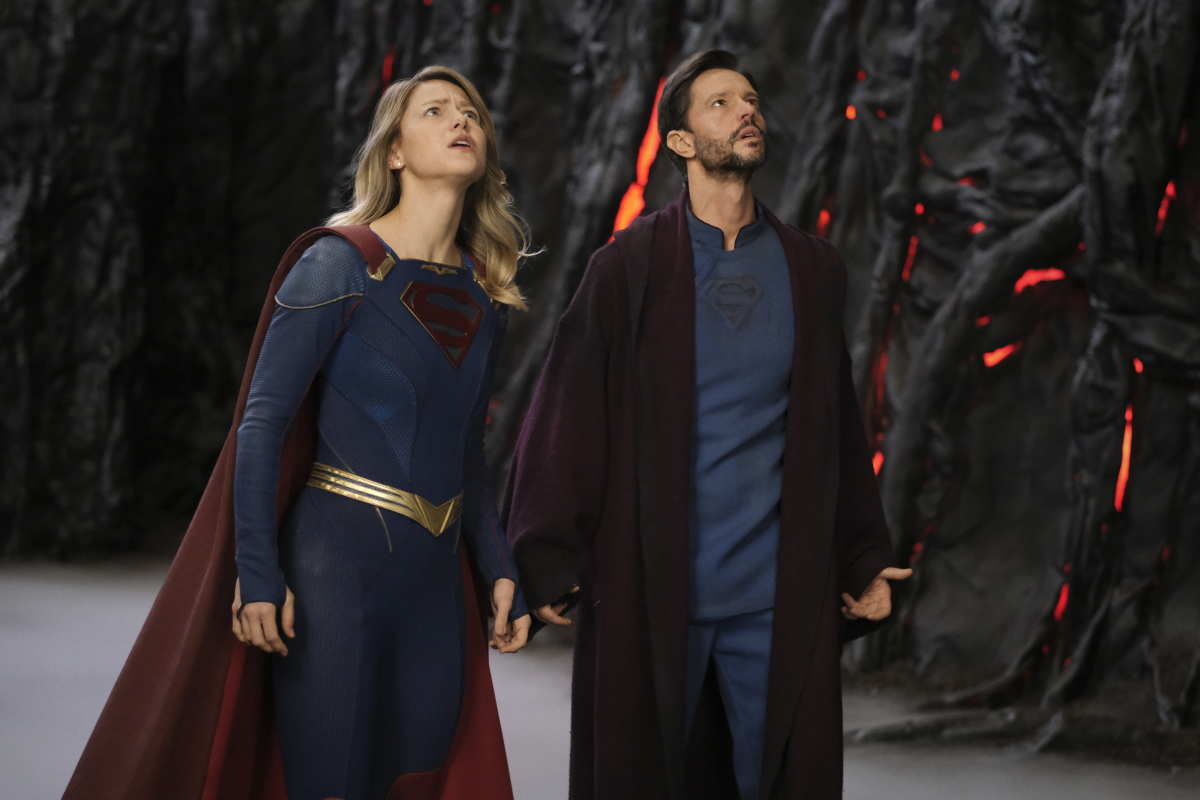 These episodes all have a pretty predictable layout and structure. But every now and then an episode comes along that breaks the mold. After a fantastic 2 part time travel adventure, brought a non-linear fear factor episode. Each cast member got their moment to shine. They faced their fears like the cast of Batwoman would if they were against the Scarecrow toxin.

They also rescued Kara at the end finally. It lasted a good amount of time, but it'll be nice to be rid of the Phantom Zone now. The course seems set for the rest of the season though, Nxy hitched a ride back too, and will reek havoc on Earth.

The show has been good despite the whole cast being split up and missing from some episodes. They certainly have handled it much better than The Flash. But it will be nice to have the whole team at full strength and together.

The show is going back on hiatus soon, but the rest of the season should pack a punch. I look forward to seeing how the journey ends.

***
The best episode of the week was Legends. It had the perfect balance of heart, humor and mystery.