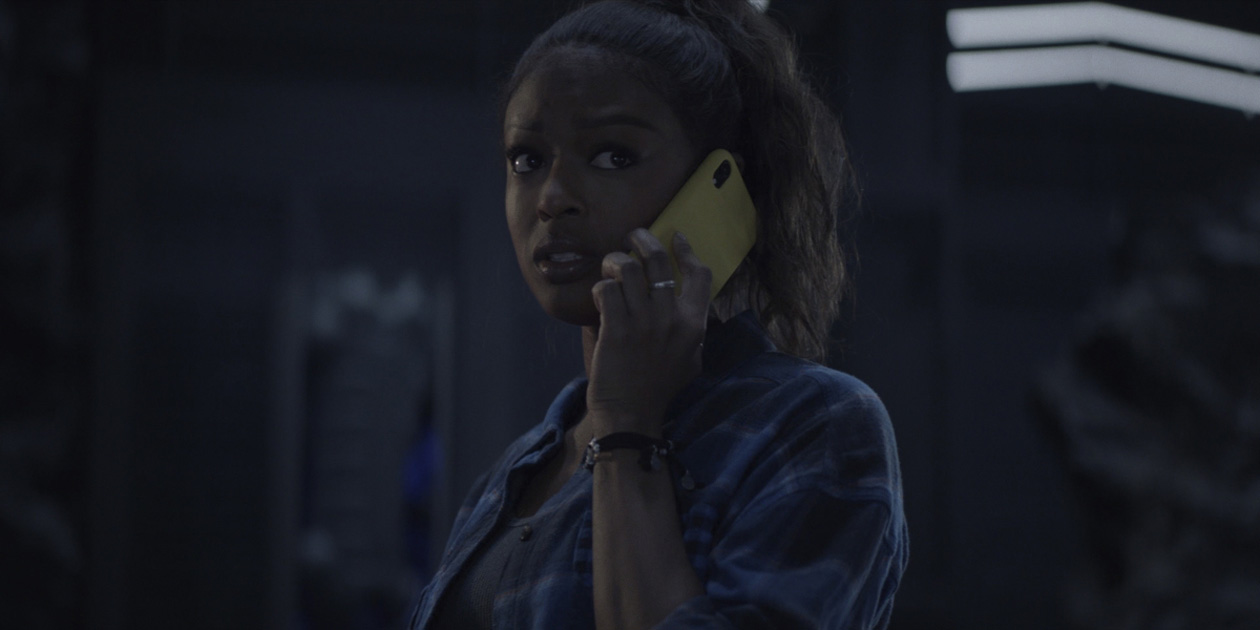 Fast and Furious: Gotham City was a pretty fun episode of Batwoman. There was a lot at play here and each story had its merit. There were a lot of big character developments wrapped up in the story too.
Alice's journey is all over the place. She really is going through a lot, but at this point she is treading water for the end game. There is no way she is going to forget Kate, but what is the point of this journey?
Sophie figuring out the identity of Batwoman is huge. It is probably the biggest thing that has happened this season. That is the most interesting part of things so far. Not the drugs, or the memory loss, or even the overdue tease of Kate. But the relationship between Sophie and Ryan is going to be intriguing to watch.
Overall, this episode is very important, albeit a bit sloppy. Still, it served its purpose, and what comes next should be fun.
*** 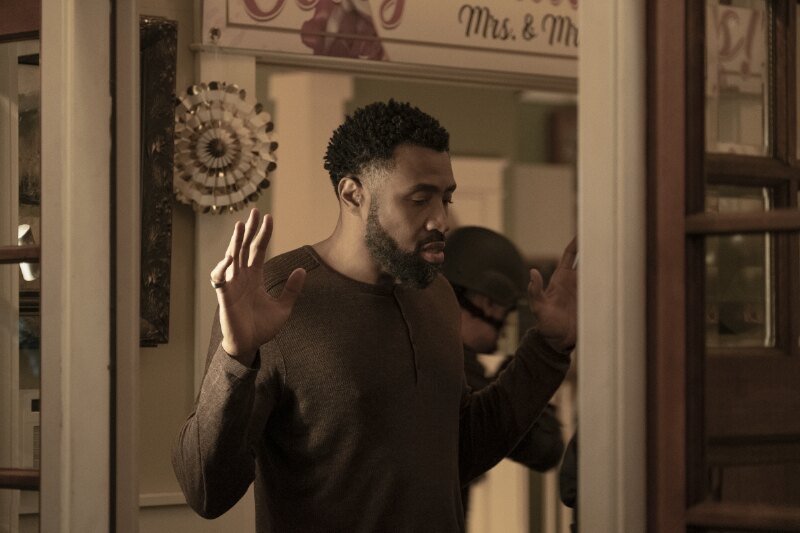 Tobias is as diabolical as ever. For him to frame Jefferson for embezzlement really messed a lot of things up. The Pierce family has been through so much, more than most families even in the superhero world.
But there was also a lot of sweetness. Anissa surprised Grace with a party for their marriage. That was very short lived however, as is most joy the Pierce family receives.
Jen or "JJ" now, is catching her stride, and fitting in quite nicely. The hunt for Lightning is on though. Things are relentless all the time. But she is finding something of a new personal life too, which is nice.
There isn't a ton of time left for us to share with the Pierce family. A lot needs to happen for them to come out on top. That is assuming they will come out on top...the one good thing they have going for them now is that Khalil seems to be willing to help. That is a powerful ally to have.
*** 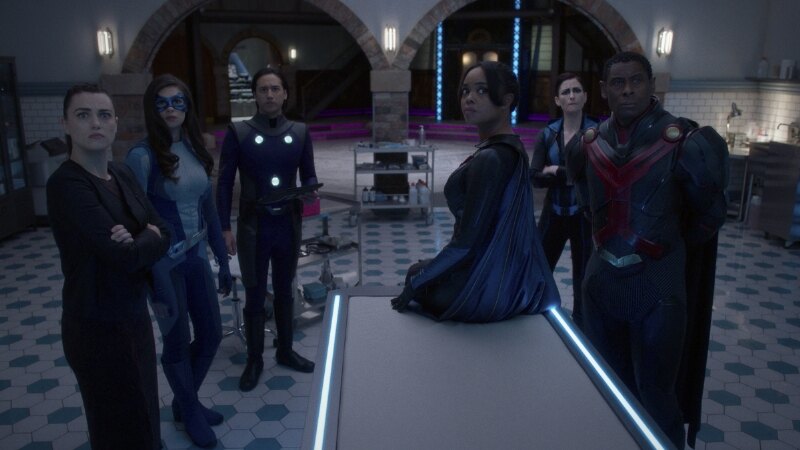 Kara is trusting to a fault. It is one of her best qualities, but also one that will get her in the most trouble. She trusted the wrong person in the Phantom Zone and is now as stuck as ever.

On the other side of that coin, the people who Kara can absolutely trust are stopping at nothing to get her back. While that didn't happen, they made progress in turning everyone back to humans who were affected by the Phantom Zone.

Lena joined the team to help, but disagreed with the team. They had to choose between the people and Kara. But Lena is making amends, and her place on the team is a nice addition.

The episode ended with a nice set up for the next episode which will involve time travel. Time travel is nothing new to Supergirl or the larger Arrowverse, but it is always a fun time. Hopefully this will be too.

***
The best episode of the week was Black Lightning. The story is really cooking, and everything is coming to a head.