This week featured a supporting character move to the forefront, a bunch of trauma being dealt with, and someone coming to peace with their past. 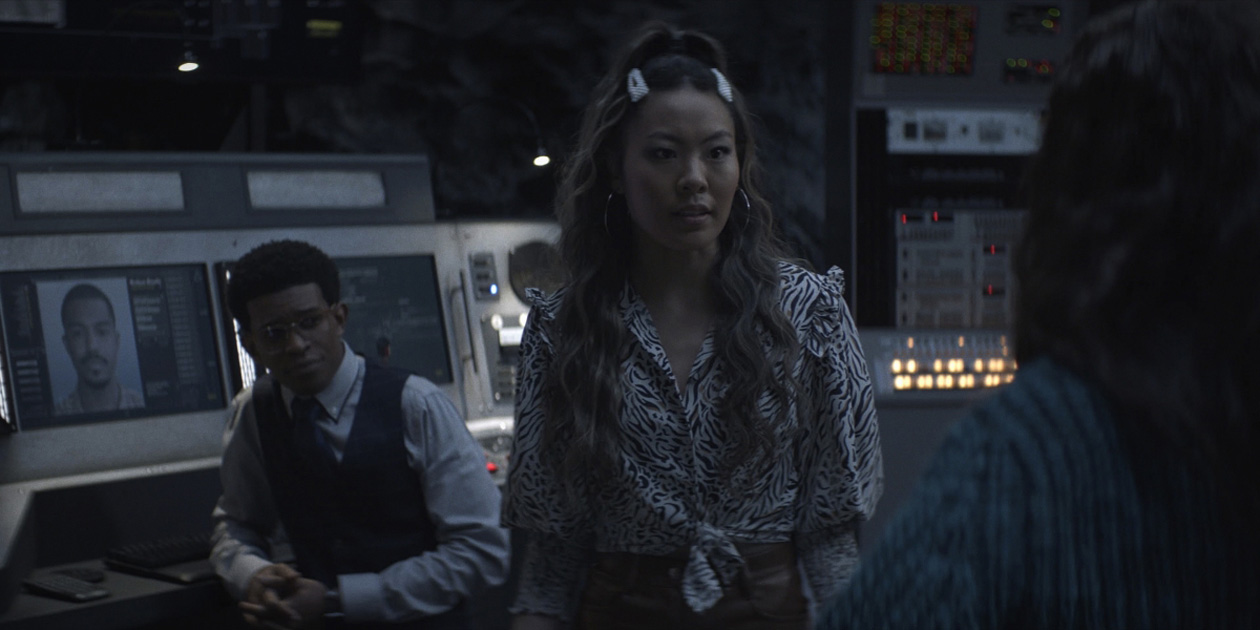 This episode dealt with a lot of past trauma. Jacob dealt with it. Alice dealt with it. Even Julia did, to a certain extent. And it was all wrapped around "Snakebite" and a doctor who could make people forget things.
While Kate is no longer a main player on the show, her impact is driving many stories of the characters. Jacob, Sophie, Alice, and Julia, are all doing what they are doing because of Kate. I wasn't sure how things were going to work with her gone, but they've made it work.
The mystery behind a lot of things is coming to a head and the story is getting more streamlined. It is awesome that Black Mask seems to be this season's big bad. But yet Alice is still in the mix. It is kind of like Black Lightning in that sense, where Tobias is the villain of the series, but they had others come and go too. Though where Tobias is the villain again, it looks like there could be some sort of redemption in the mix for Alice/Beth.
The show has definitely hit its stride and found its identity. Whether you like this version of the show or the one with Kate better is of course subjective. But this version definitely is its own thing now.
*** 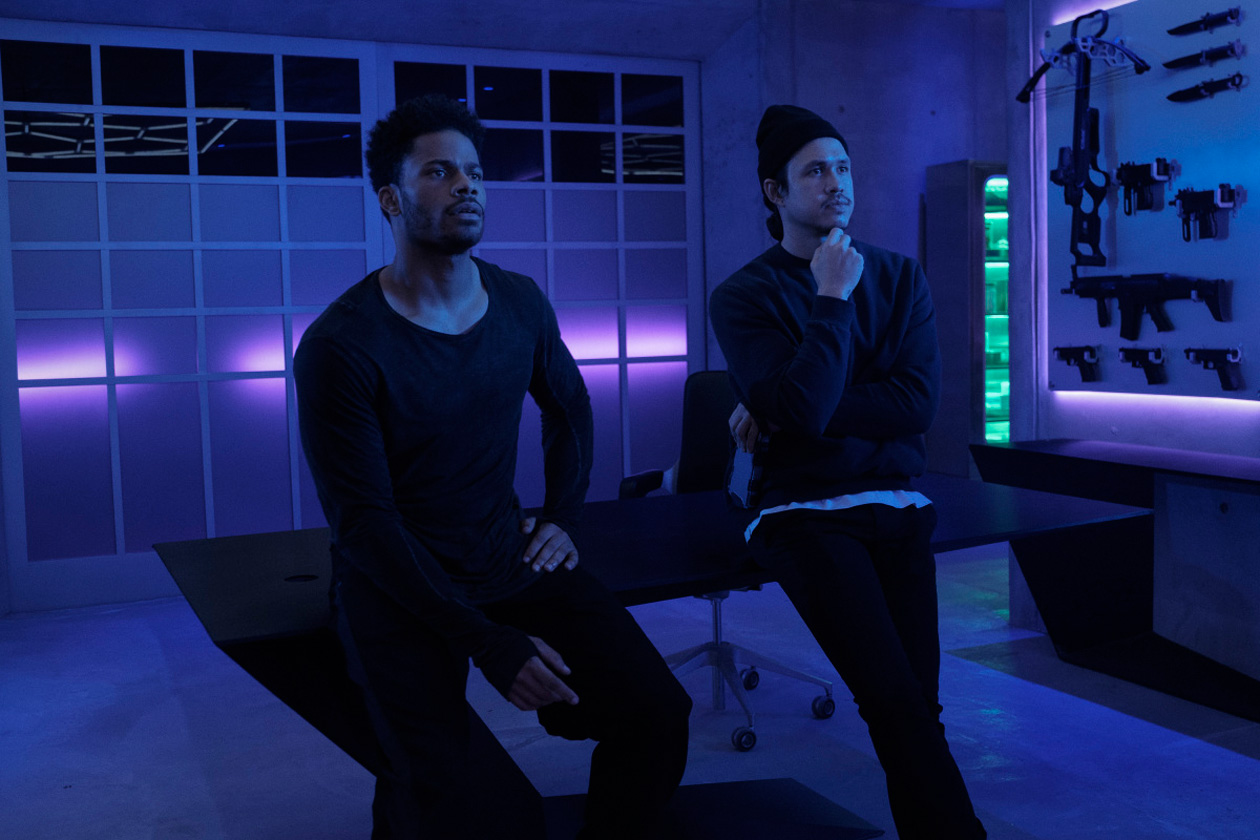 Backdoor pilots can be tricky. It is certainly a "safer" version than investing money and time into a standalone pilot. But its identity can get muddled. It is kind of what happened to Green Arrow and the Canaries that never came to be.
In this case though, the backdoor pilot for Painkiller worked well. It felt like its own separate thing, yet with enough connective tissue for Black Lightning fans to be invested in it. It had stakes, laid out the story and the mission, and gave its star Jordan Calloway and his supporting cast depth and things to do.
It was the first time we saw Khalil this season, a character who has been in the show from the very beginning and has had a tumultuous journey. His show will focus on getting his mind right, and maybe redeeming himself and being a hero. It can definitely work, and hopefully the show gets a chance, and doesn't suffer the same fate as Green Arrow and the Canaries did.
Anissa and Grace both appeared as the audiences "in" to this show. But the fate of the Pierce family is up in the air, so who knows if they will appear in the future. I hope they do though. It would be nice to get occasional appearances.
Another appearance was from Bill Duke, who played the bad guy from last season and the reason Khalil is like he is.  It seems like he will be involved with the show going forward, and that is awesome. Duke is a treasure and the more he can be on screen, the better.
The episode did exactly what it was supposed to do. It sold me on the show. I will be watching Painkiller when it airs.
*** 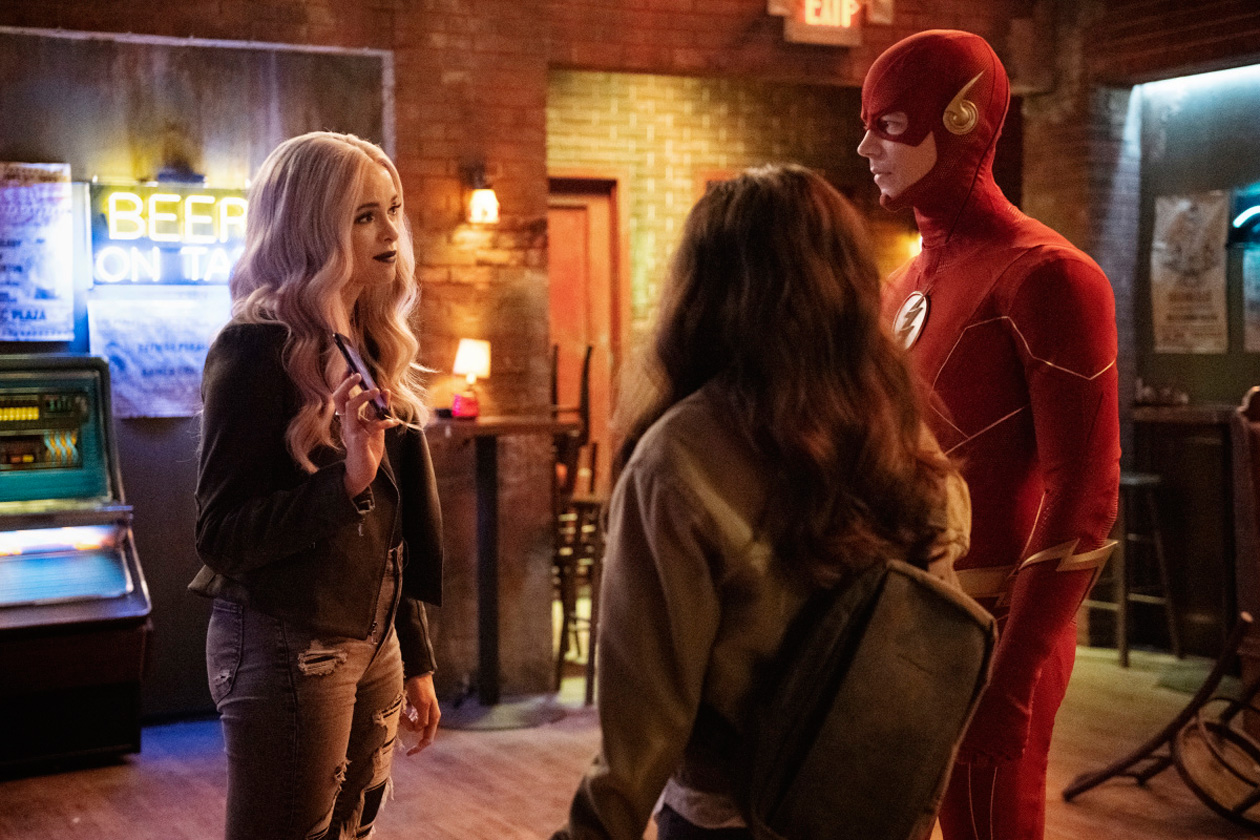 Yes, there will be a paragraph in here complaining about Tom Cavanagh's absence again, so if you're tired of reading it, skip on down to Supergirl...
The show seems to be struggling to find its identity without Cavanagh. The humor and mystery both came from him. Without him, they are divvying up that stuff to other characters, and it doesn't work as well because it feels out of place. Characters are not acting like themselves, not acting how they would in the last 6 seasons because they are being given elements that normally Cavanagh would handle with ease.
The story is still being effected by Covid, and while that is not their fault in the slightest, this seems to be the most notable production in the Arrowverse effected by it. Every other show hides it well, and does pretty normal scenes. The Flash still feels disjointed.
Still, they accomplished what they wanted to do. I thought the Killer Frost hunt would last much longer than this, but she is now in custody. Danielle Panabaker did a great job this episode, and since Frost and Caitlin's bodies are split, she will still have a lot to do.
The other power forces seem to be the lingering threat for the season, but there is some undefined aspects there. This is the first time I can't point to an overarching villain yet. But maybe that will happen next time.
*** 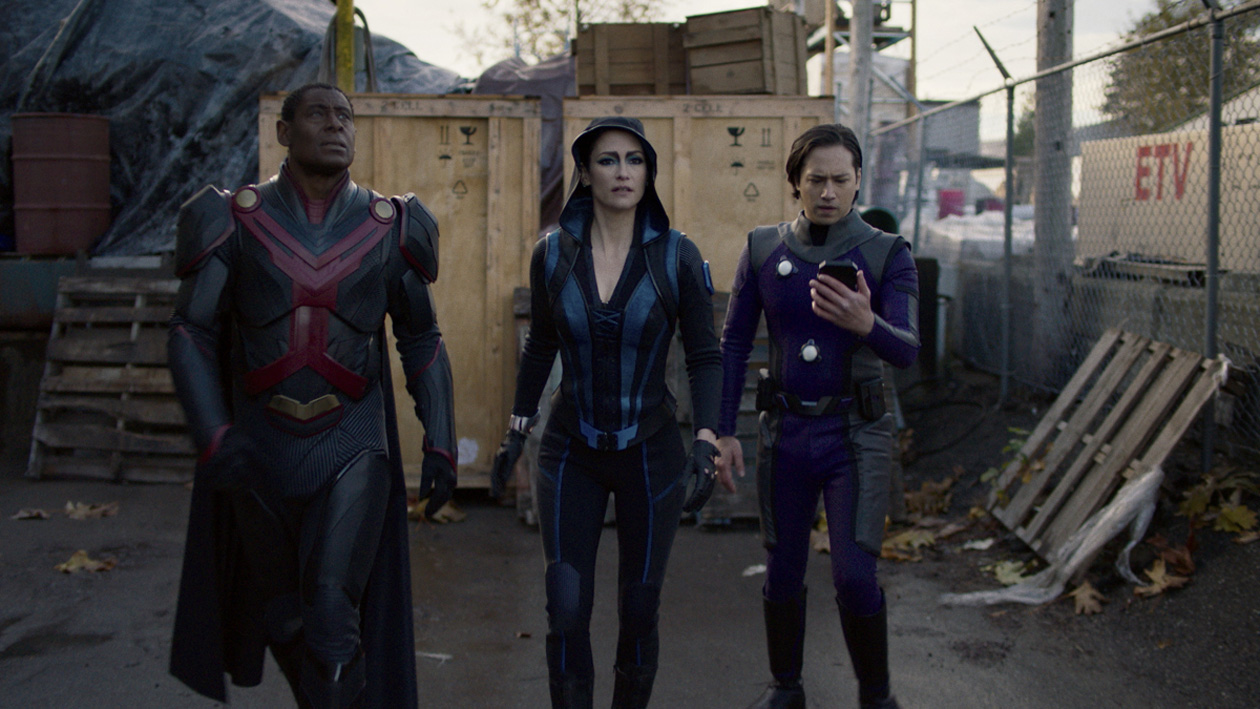 The Phantom Zone stuff is great. The characters they can introduce, and the way Kara can use her power of words and encouragement really shines through. It is unfortunate that she is separated from the rest of the core cast so much, but at least some good stories are coming out of it.

Lex v Lena: Dawn of Power is a subplot that could be its own show. Battle of the Luthors is compelling, and while Jon Cryer's Lex is the best thing in the Arrowverse right now, Lena is having some of her best moments. That in addition to the Phantom Zone stuff makes for compelling TV.

But through all that, they are not forgetting their other supporting characters. Everyone else is getting good storylines too, even some of the newer cast members. This is the final season, so they can go for broke, and it seems they are in a sense. Nothing is being held back.

Overall, things are moving nicely. This show has proven in the past that it can get sloppy quickly, but they haven't yet, and that is a good thing.

***
The best episode of the week was Black Lightning. The Painkiller pilot really impressed me, and I was digging the vibe.