This week featured a cunning linguist, and time travel shenanigans. 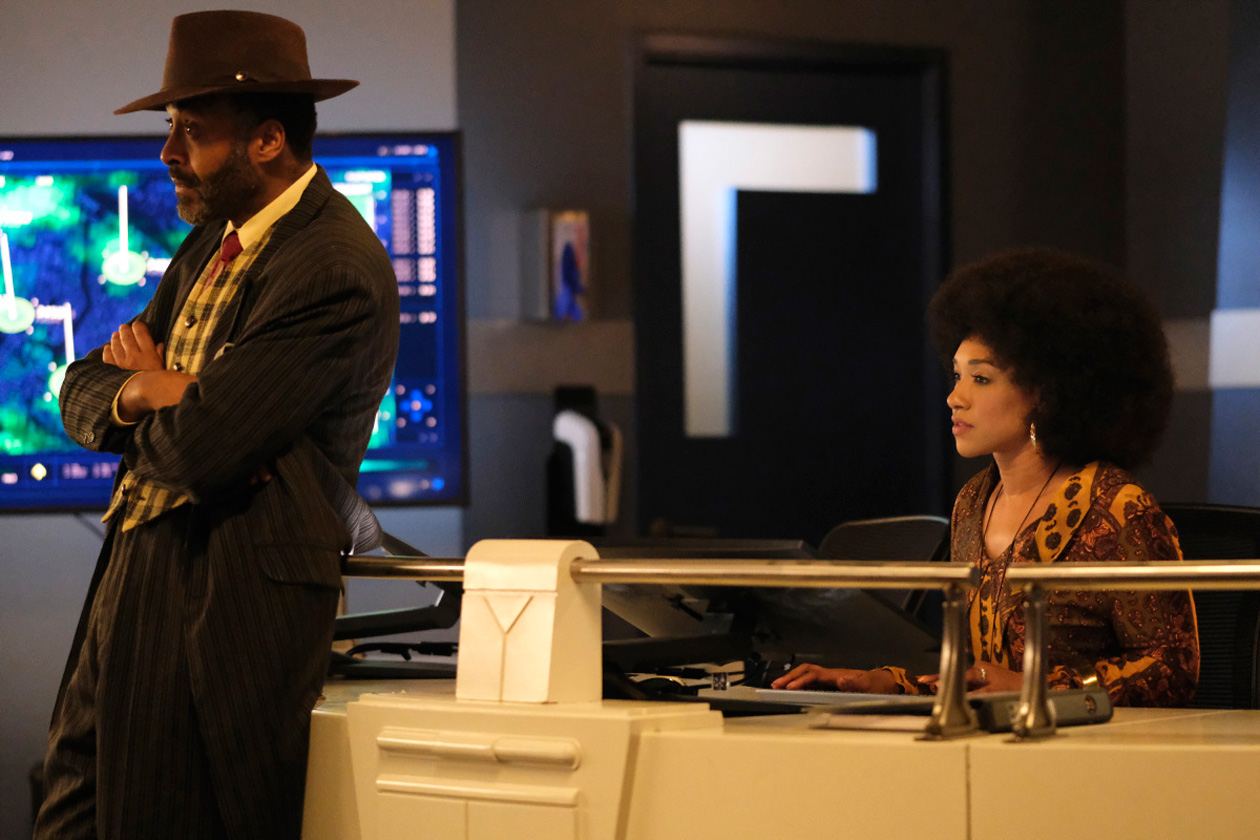 I love time travel stuff. The Flash has a hit and miss history with it though. This one was fun, but they broke their own rules and stuff with this, leaving it with a sloppy and disconnected narrative.
The rule that was broken was the clothing thing. Not huge in the grand scheme of things, but just annoying. Cisco and Chester went back in time but had to go find period relevant clothing. The show actually spent value minutes dealing with this show. Then later on, when the rest of the time travel happens, clothes change on other characters automatically. None of them had the same experience either. There was no consistency.
But the show did do wonderful work in giving us a story for Chester, who has been pretty 1-dimensional so far. His depth is well deserved, and Chester feels like more of a real person now.
The show still feels disjointed, with all the Covid filming. The wide angles, people not close to each other, and very separate storylines are hurting the show. That is nobody's fault of course, they are doing what they can. But its a shame that it is hurting this show so much, when other shows handle it better.
Its also disappointing that Wells is still gone. I thought it would be temporary. It doesn't seem to be. Tom Cavanagh is not in the credits. Its a shame. He's consistently the best character in the series.
They found time to tease the Killer Frost hunt too, so that is something to look forward to. But overall, this season has had a rough start, and there is no signs it is getting better anytime soon.
*** 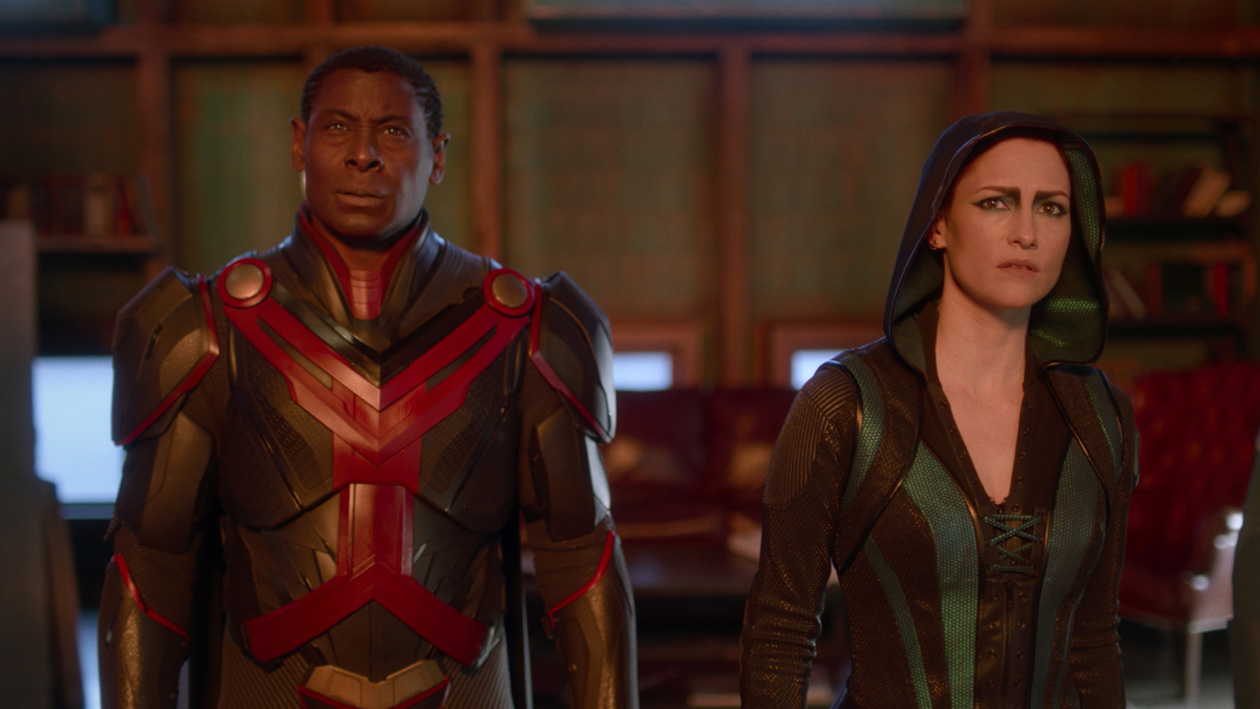 Supergirl got to spend time with her dad, and the rest of her team got to spend time trying to get her out of the Phantom Zone. It was all pretty standard, but as usual, we had the Luthors to elevate this episode.

It has been mentioned before, but Jon Cryer is the best thing in the Arrowverse. His portrayal of Lex Luthor is my favorite, and he is a gift to this corner of the DC Universe. His way of finagling out of sentencing was brilliant. I would watch a Lex Luthor show with Cryer, where he just schemes against other Arrowverse heroes.

This is the last season of the show and there are character trajectories that kind of set up their endgame. They can change, but at least they can be brave with some choice as its the last season.

They made way more progress at getting Supergirl out of the Phantom Zone than I thought they were going to. So she probably won't be in there very much longer. But the question remains - after that - now what?

***
The best episode of the week was Supergirl, though there wasn't much of a choice. The character development was wonderful, and the Luthor stuff was absolutely extraordinary.