This week featured a well known Rogues Gallery villain, the premiere of another Kryptonian, and weird goings on in Central City. 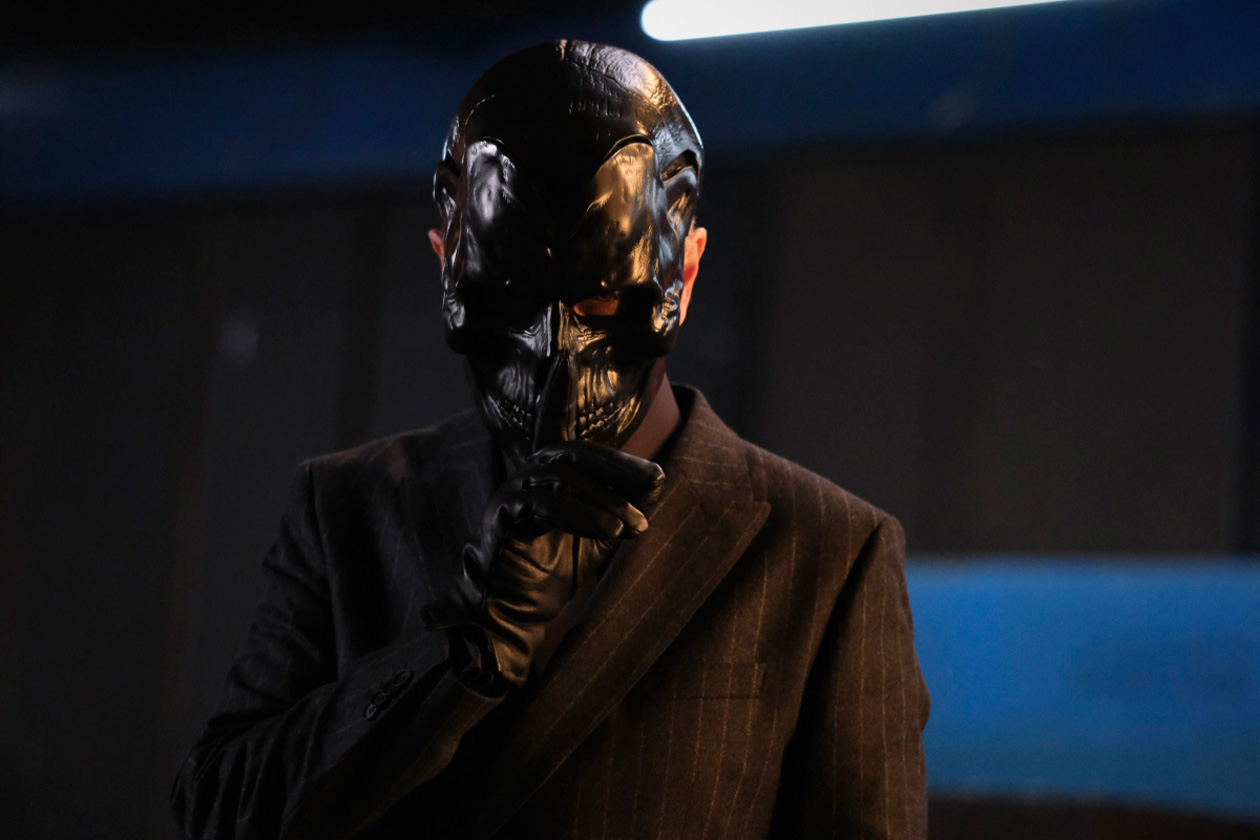 Batwoman introduced this seasons big bad this episode. Black Mask has Kate Kane imprisoned, and is becoming a formidable foe. The Bat team is beginning to gel more than ever too. Sofie's sister made a splashy entrance and seems like she will be important in the long run. Not only is she bridging the gap between Sofia and Ryan, but she is doing important work against police corruption too.

The "is Kate alive or dead" thing is getting old. While the audience knows the truth, the characters still do not. They have gone back and forth many times. Her father has been through the ringer and has been convinced of her death and life many times.

Angelique has the potential to go through many different iterations. She can continue on the path that she is on, or turn and be a full time antagonist. Either way, she adds a layer of complexity for Ryan that gives her character something outside of the Kate saga.

Overall, the show is moving to an interesting place, it has used Kate's departure to its advantage, but now the show is finding its footing and letting Ryan really shine. It's a good place to be, and the future should be bright. 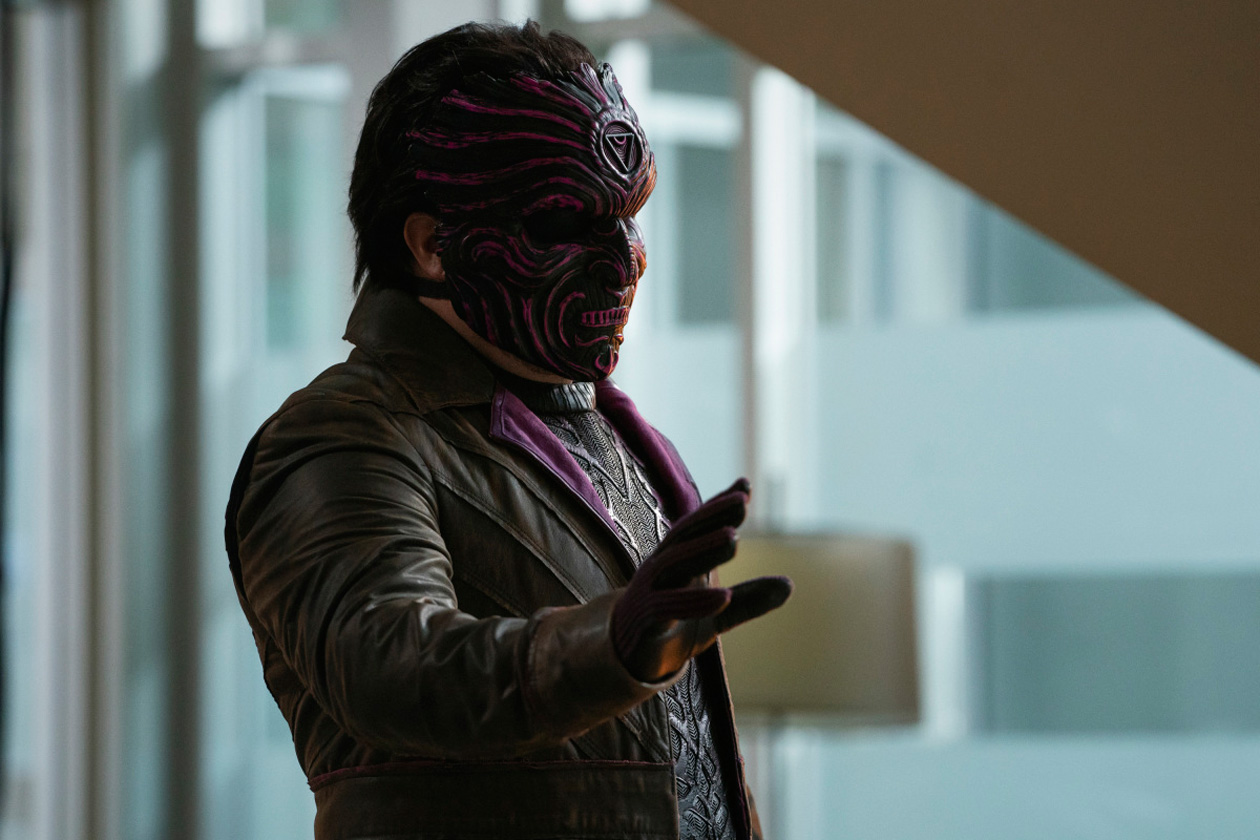 There was a lot of Scarecrow vibes in this week's episode. It let Team Flash see its biggest fears. Some of them were a bit more severe than others, but it was a cool way to move some stories forward.
Seeing Cecile use DeVoe's old Thinker chair was a great callback. Star Labs has all this tech laying around, it is nice to see it get used. It is also nice to see Cecile become more and more important. They've kinda abandoned the idea that they have a kid, but she gets to do more now.
The Killer Frost story is quickly becoming the most intriguing part of the whole show. Their separation could be its own story, now an arrest warrant out for Frost with her being a fugitive, adds even more stuff. It's about time Danielle Panabaker had something substantial to do. She deserves it.
I am still on "Well's Watch" as I do not want to believe he is gone for good. The show is worse without him. While it still has a lot going for it, it would be even better with Cavanagh back. The showrunner said he still has "a lot to do" but I have yet to see any evidence of that.
Overall, this episode was a fun base to lead to other storylines in the future. It is good that the core cast had stuff to do, but the newer people, Chester and Allegra sat out. I don't know if thats Covid scheduling or what not, but the cast is big, and there hasn't been much with all of them yet.
*** 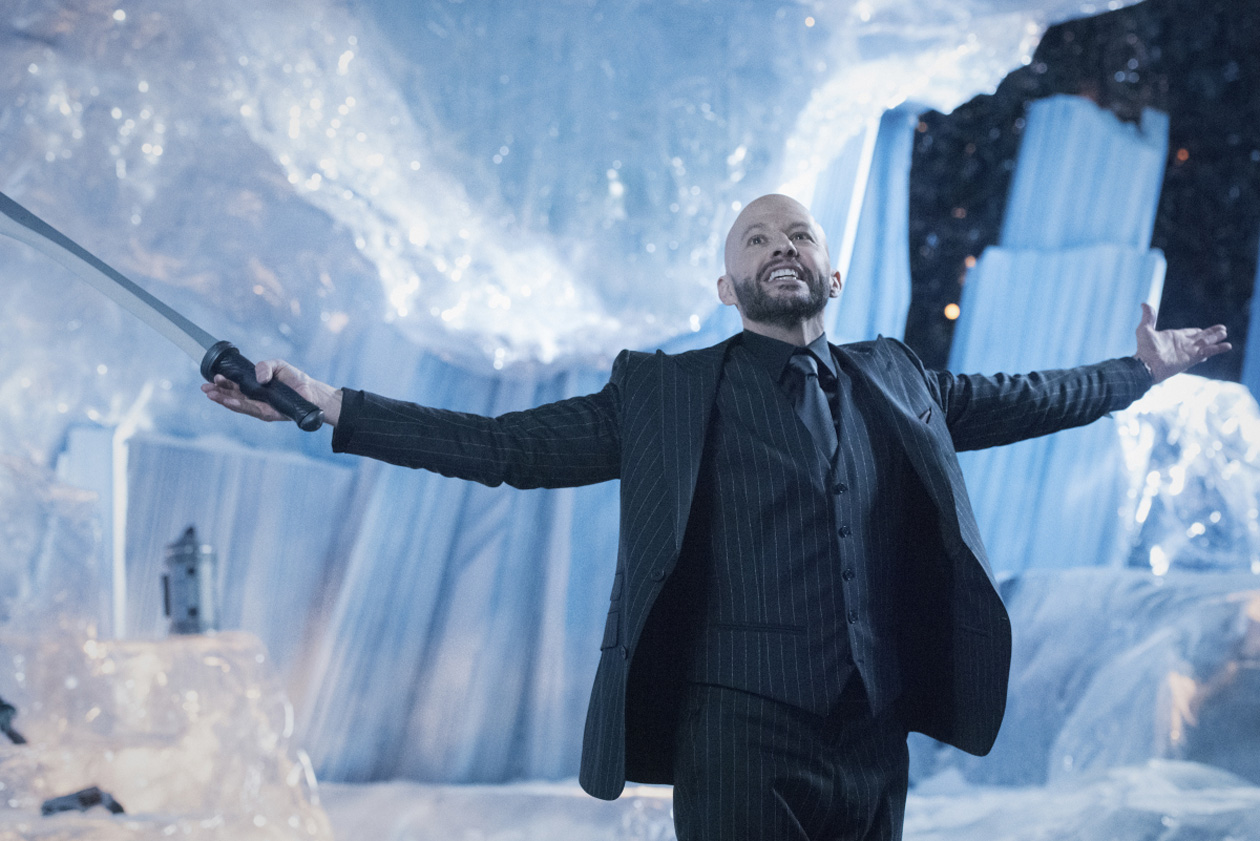 This is the first episode of a TV show that was a premiere but also felt like a finale. Everything was shuffled due to the pandemic, and so the story didnt get a proper end last season. Instead, they resolved a lot in the premiere, and even left off with a cliffhanger that was supposed to sustain us until next season. Luckily, we only have a week to wait to see what they make of Kara in the Phantom Zone.

With this being Supergirl's final season, they can go for broke. While they won't keep Kara in the Phantom Zone forever, they can certainly do things much different than if the show were to continue.

It seems like Jon Cryer's Lex is here to stay, which is wonderful. He is the best villain the show has ever had, and I hope he outlives the show, and transfers to something else like Superman & Lois or The Flash... Cryer does Lex's meglomania unlike any other iteration. It is a joy watching him work, and I hope that he gets even better this season.

Alex finally got a code name, and is becoming a true vigilante in her own right. Her suit is great, as his her mission now. It remains to be seen what will come of anyone from the team, but hopefully some get happy endings. This wasn't quite the premiere I'm sure they envisioned, but it was effective. Hopefully the Covid mess can be cleaned up, and they can end the series on a high note.

***
The best episode of the week was The Flash. The fear stuff was great and it offered a lot of fresh new things to explore the rest of the season.