This week featured a resolution, a revelation, and a shocking twist to a familiar character. 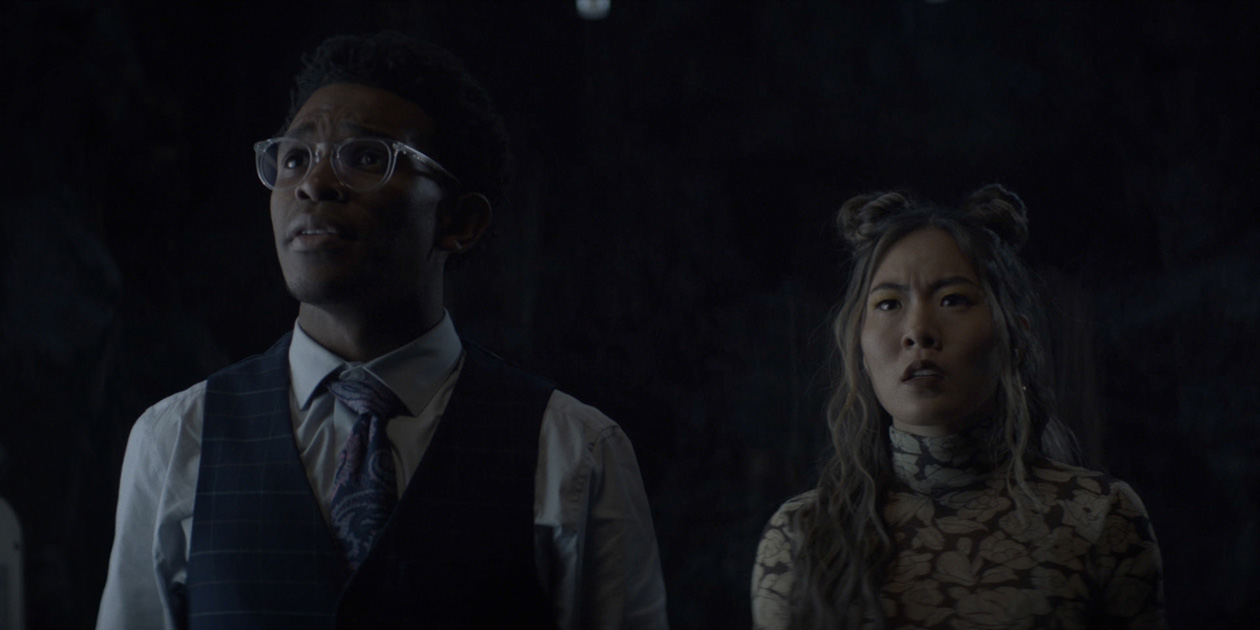 Well it finally looks like we are getting somewhere with Batwoman. Ryan will be healed of her Kryptonite poisoning soon. And the mystery of how they are going to handle Kate Kane has also been answered.

It is good the show did what I hoped it would do, and get rid of the cure all flower, because it was too easy of a problem solver. Its destruction at the hands of Alice is going to have many interesting consequences, and hopefully it will give Alice something meatier to chew on.

Kate Kane is most definitely alive, but it seems she is still badly hurt. She has been recast, which hopefully means she will have a substantial role going forward. The show needs to stay focused on Ryan, but it would be cool to see Kate float to other shows, or suit up with Ryan once in a while going forward.

The show has done a good job in making things seem normal during Covid filming, but you could definitely feel it this episode as everyone was spaced out, and partnered with someone else.

It feels like the show has been leading up to this. Which begs the question, what is next? There was a lot of resolution in this episode and the season is still early so I'll be curious to what lies in store next. 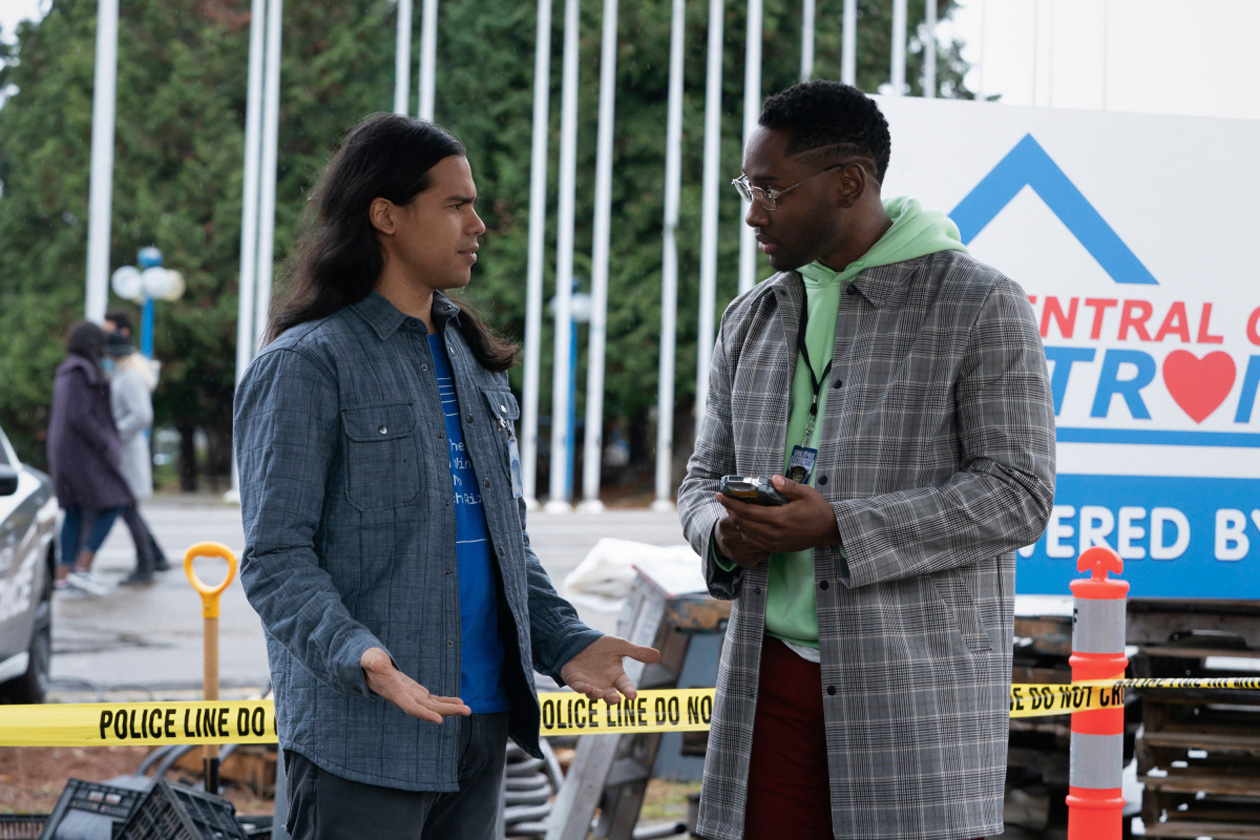 The Flash started something new, and while its not quite clear what the big picture is, it is nice to put the old story behind us. This episode dealt with some Crisis fallout, as well as rebuilding the city from the mirror stuff.
Tom Cavanagh's name was not in the opening credits, and that doesn't bode well. He is one of the best parts of the show, and with his name omitted, that probably means that he is going to be a recurring guest star at best. That is a shame.
David Dastmalchian returned to the show for a pretty cool guest stint. He is serving as the catalyst for whatever comes next for Team Flash. There was a lot of talking and exposition, which can be detrimental to a show, but they made it work as best they could.
The revelation at the end that Caitlin and Frost now have 2 different bodies is pretty cool. It gives Danielle Panabaker something interesting to do. That dynamic will be fun. Cisco seems to be front and center again as well, which is wonderful. He's been sidelined for too long. He just needs his own story he can sink his teeth into now as well.
Team Flash looks different than it ever has. That will open up possibilities we haven't seen before. It has the potential to be a lot of fun.
*** 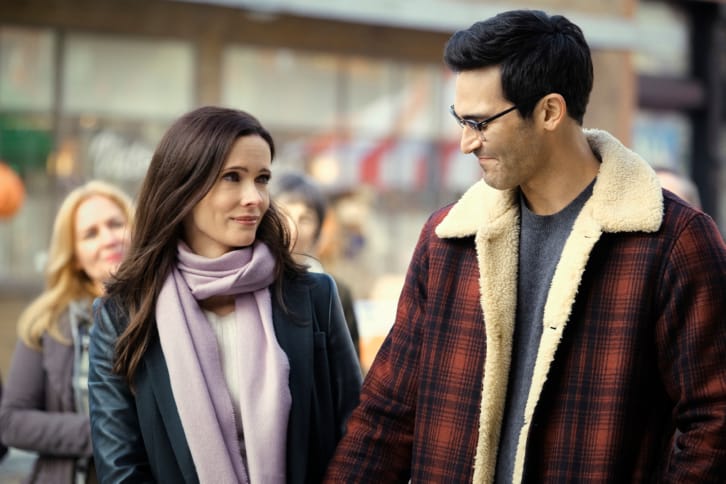 This show continues to be something special. All the mystery and intrigue gives a lot of the characters things to do. Superman & Lois doesn't rely too heavily on Superman action sequences. Instead, its the humanity that is making people fall in love with the show.

Jonathan finally had the focus over his brother Jordan, and how he is dealing with things. I find the two brothers more and more intriguing, and don't mind when the story is about them instead of Lois or Clark, which is what I came in for initially.

The revelation of Captain Luthor being married to Lois on his Earth was unexpected. It adds yet another layer to that his relationship with Kal-El. When this show was first announced, I was hoping that Jon Cryer's Lex would be on the show. But they are managing to tell a Luthor story pretty well without him.

The underlying mystery of people with Superman's powers, and kids with abilities and all of that, is starting to come to the forefront. That will probably all tie in with Morgan Edge, Captain Luthor, and everything else that is going on.

The episode ended on something of a cliffhanger, with Jordan being beat by a kid with powers in the woods. There is quite a long wait until we get the resolution, as the show is going on hiatus for several weeks now. So this is a good time to reflect on the show and see where it is going.

***
The best episode of the week was Batwoman. Every story line coalesced, and there were satisfying resolutions to lingering things.