This week featured the return of the Scarlet Speedster, Kryptonite was front and center in 2 shows, and a formidable foe made a play for the their city.

Batwoman - Episode 2.06 - Do Not Resuscitate 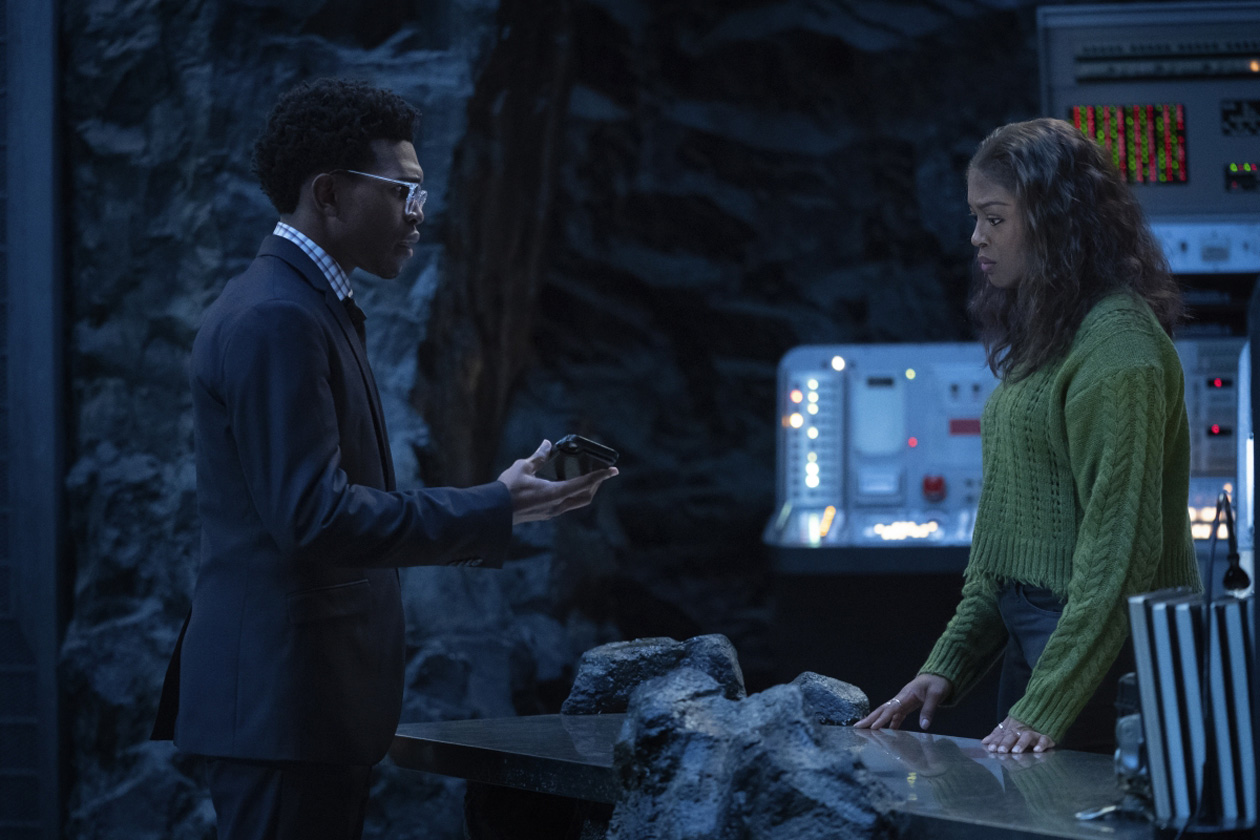 With Supergirl and Superman & Lois firmly established in the Arrowverse, it makes sense that Kryptonite would be a big part of the stories in that universe. What is not expected is it to take center stage on Batwoman of all shows. But so far, it works quite well.
"Kryptonite sickness" in humans hasn't really been explored in a live action medium. We see the effects it has on Kryptonians, but the human side is fascinating. It has slowly been building up since the beginning of the season as well, and seems like it is going to be around for a while.
Mary and Jacob Kane finally had scenes together again. They're relationship was put on the back burner, but has come back around again. Her secret is out, and it gave Jacob a chance to really make things right with Mary. But instead, he went full Jacob, and berated her for the clinic and wants her to shut it down. The man is not a good parent in any way, and he isn't making any effort to change that until it is too late.
Mary still remains one of my favorite characters in the show. Her character has something to do in every story line, and her emotional arc is always relevant and important.
Alice is on her own journey. Instead of constant antagonist, the show has shifted to show her as a player in the game with her own story. It will all come back together again, but for now, it seems she is figuring things out about her past.
The dynamic between Sophie and Ryan is great, and consistently takes on new layers. It could go many different ways, but I doubt they will stay antagonistic forever.
Batwoman is on a short hiatus next week, but I look forward to the show's return, as no story line is really lackluster. They all are interesting and keep the show moving.
*** 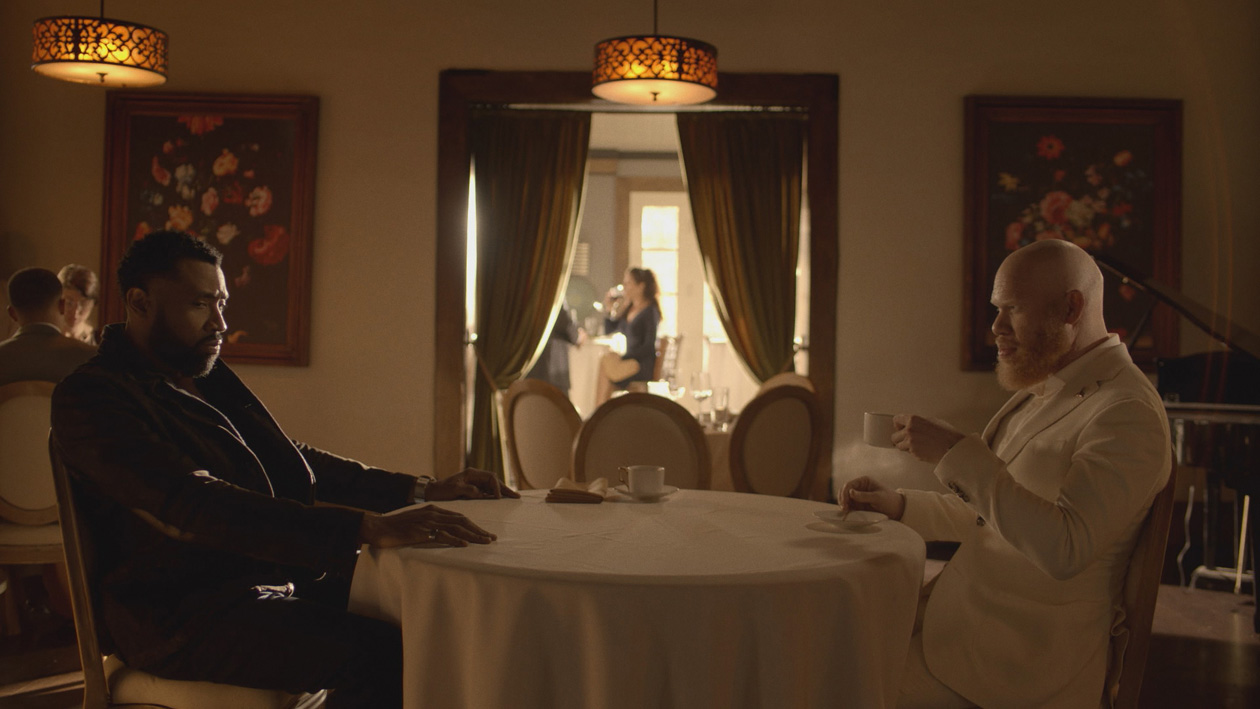 There have been some major character exits (even if they resulted in reintroduction) in the Arrowverse, and it feels like Black Lightning had another one of those moments with Jen. She turned into pure energy in the stratosphere, and while she will probably return in the finale, this is going to devastate an already broken Pierce family.

Tobias is getting over on Jefferson and everyone else. He successfully assassinated the mayor, is blackmailing the Pierces, and is that much closer to having complete control of Freeland.

La La having a story is still exciting. For a character that was killed early in season 1, he has had quite the journey. His play for control of Freeland will probably fail but his journey will have some sort of satisfying ending.

With all that is going on, Black Lightning still has time for sweet moments, like the ones between Anissa and Grace. Stuff like that is the heart of the show after all, so to get love in between the pain and suffering is important.

Everyone is facing their demons, and the loss of Jen isn't going to help any. This might spur on some actions, like Jeff getting back in the suit (combine the loss of Jen with the speech he heard in the bar, and I think Black Lightning will be reborn), or Khalil returning. Either way, if the pain and suffering has been bad so far, its nothing compared to what comes next I expect. 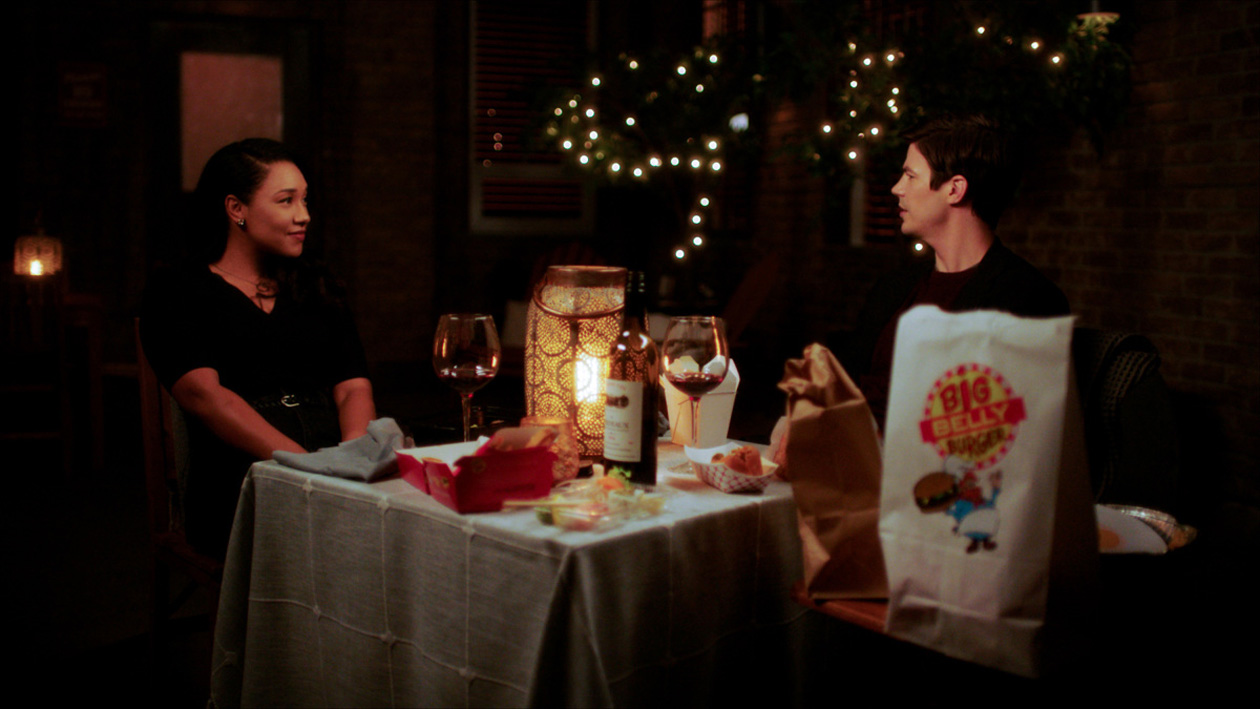 This episode had a strange feel. Not only was it missing a couple key cast members, but it was using left over footage from what should have been part of the finale last season that was cut short due to Covid. There was still some fun to be had, however.
Seeing Grant Gustin impersonate Tom Cavanagh as all of the different Wells was a ton of fun. It was the highlight of the episode. Nash Wells' sacrifice was well deserved given his journey, and it'll be interesting to see what Cavanagh's future with the show is given how they killed off many of the Wells. Maybe he's Thawne, or maybe he's more Wells when they rediscover the multiverse, but Cavanagh isn't done with the show and that's a good thing as he is one of the best actors on the series.
Chester and Allegra are fun characters. If the show can find a niche for them that doesn't interfere with Cisco and Caitlin, then they will be incredible additions. If they are the eventual replacements, well, that will take some getting used to and won't really do justice to anyone.
The mirror story needs to be wrapped up quickly. It was supposed to be wrapped up last season, so hopefully they don't take too long this season before the story can move on.
"Covid filming" is definitely a thing, as a lot of the cast were filmed separately in completely different stories. The episode felt disjointed because of it but under the circumstances, it feels forgivable.
Once Cisco and Caitlin return, and the mirror story is resolved, the season can really soar. I look forward to seeing what is planned for Team Flash.
*** 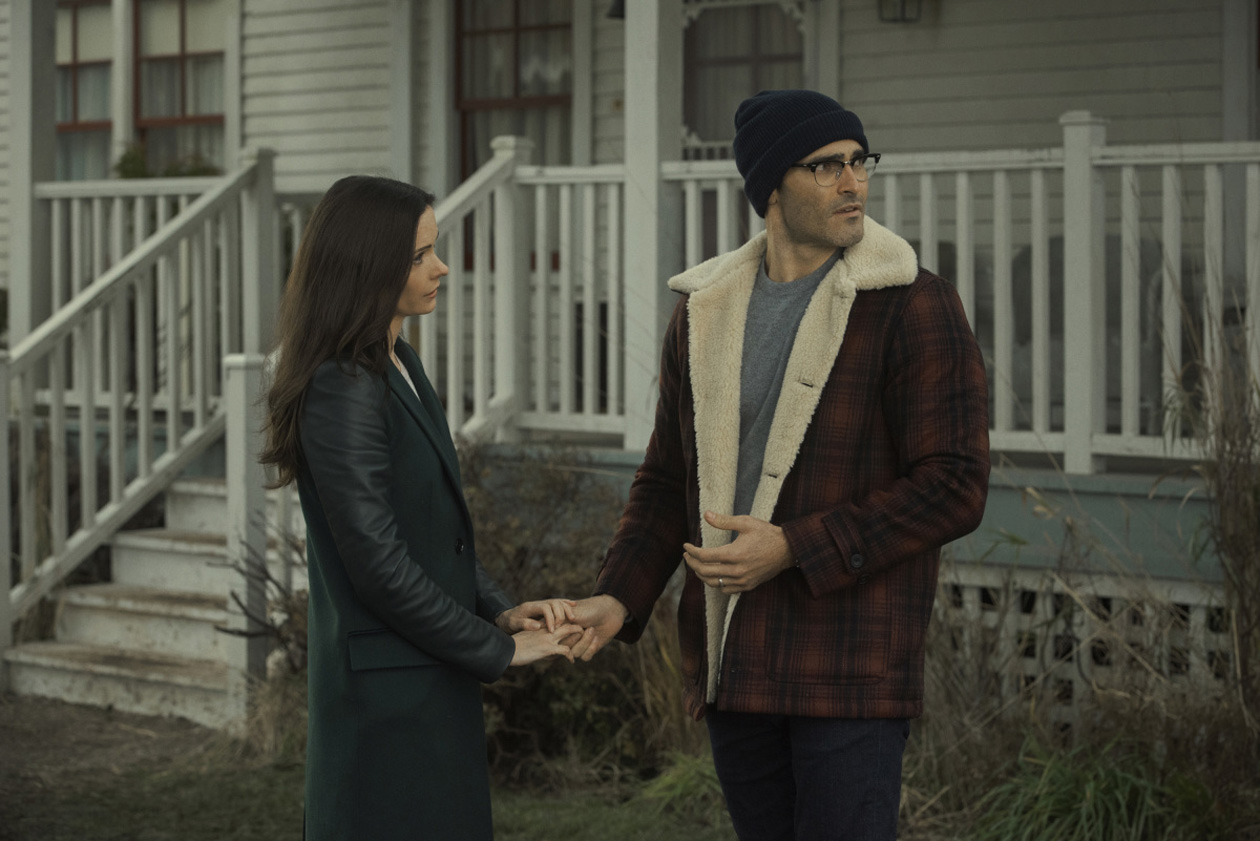 This week we got some deep Superman lore. Jor-El appeared for exposition, and Lois started a new job. The show is carving out its own lore, getting away from a lot of the tropes of former stories, yet still feeling like the characters they are portraying.
What was seemingly a clear cut story beat, instead offers mystery. Jordan having powers is a thing, but yet there's no evidence of it. The kids are going to be a focal point of many stories going forward, kind of like how the formula of Black Lightning is.
Lois and Clark both have a battle. One is on a larger scale, but both will become important. While we have seen the alt-world Lex's motivation, we've yet to find Morgan Edge's. But that isn't surprising. Everything will come to light later. And knowing these shows so well, both Edge's story and Lex's story will probably be connected and converge somehow.
The popular football player is the one getting bullied while the nerdy introvert is getting the attention of a girl. The whole world is upside down for the entire Kent family, and while its just beginning, things are going to get worse before they get better.
Seeing alt-world evil Superman will have everything to do with his family. That Clark probably lost Lois and the kids, turning him into the tyrant that Lex feared. This Clark still has his family, and the irony is, battling Lex will risk losing them, turning him into the Clark that Lex fears...unless that is Lex's plan all along and his ploy is just a long con.
Things are shaping up nicely on the show though. Hopefully the strong story continues.

***
The best episode of the week was a tie between Superman & Lois and Batwoman. Both had a little bit of everything and told a great story.