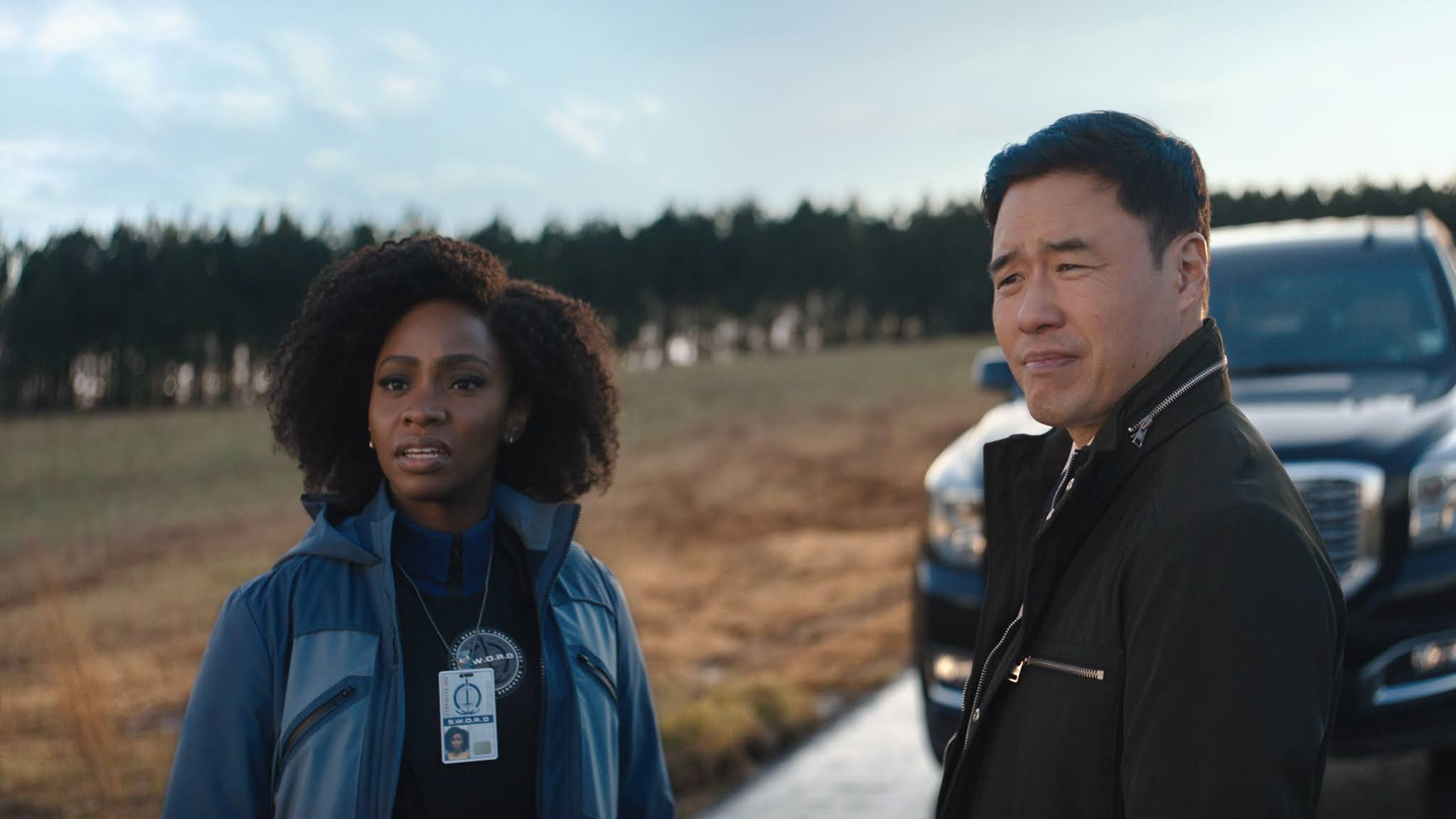 For those that were not enamored with the old fashion sitcom feel of WandaVision and just wanted something that felt like the Marvel Cinematic Universe, episode 4 "We Interrupt This Program" is for you. It showed the first 3 episodes of the season in a different way. To borrow from a different fandom, they showed the first 3 episodes of the season again "from a certain point of view".

Not only did we get some confirmations on things that we had guessed, but we also were able to catch up with a few old friends from the MCU. Not that Marvel kept it a secret, but the show finally confirmed that Geraldine was none other than Monica Rambeau, the daughter of Maria Rambeau, seen as a little girl in the 90s set Captain Marvel. She is a Captain at S.W.O.R.D. now, which for all intents and purposes is the new S.H.I.E.L.D. Seeing a flashback to the blip, and how it effected Monica was an unexpected treat. It feels like we will get more of that as time goes on in different shows to see how characters we did not see in Endgame were affected.

Jimmy Woo from Ant-Man and the Wasp showed up as well, and some of the most fantastic character development in the MCU, seeing as how he perfected the sleight of hand trick he tried to learn from Scott. It wasn't a big deal, it wasn't part of the plot, it was just a quick moment he used to introduce himself to Monica. Yet it is the little things like that which makes the MCU something special. Randall Park's character was a lot of fun here, just like in the Ant-Man sequel. It would be great if he left the FBI for S.W.O.R.D. so we can see more of him peppered throughout the MCU. 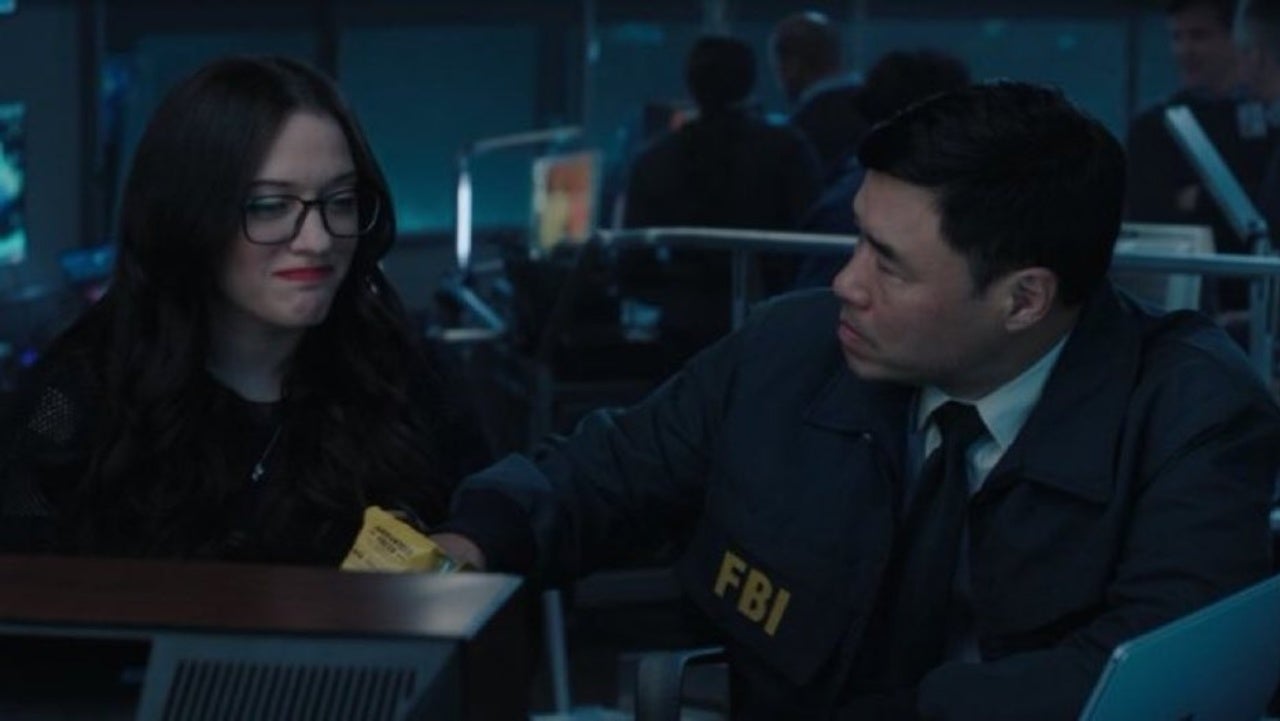 The other character that popped up, who also had fantastic character development, was Darcy Lewis from the Thor movies. When we last saw her, she was an intern for Jane Foster, getting college credits for something she wasn't really interested in. Now she has presumably graduated and became an expert in her own right. Not only was her brand of dry humor welcome, but her chemistry with Agent Woo was delightful. Hopefully we get lots more banter from them in the future.

The episode barely featured Wanda or Vision, and most of what they were in was just previously seen footage already. However there were a few key moments that were really important (and powerful) that were new to this episode. The scene of her ejecting Geraldine out of the Westview was a different one than shown in episode 3. We saw a more explicit version of events instead of the implied version in episode 3. But it is one line, just one line, that offers exciting possibilities for the future: "I have everything under control".

If that is the case, she's doing this all herself as a way to grieve the loss of Vision, and deal with the fallout from the blip. Or she's really not in control (and someone like Mephisto is) and just thinks she is, which can be even more sinister when she realizes this. Either way, I think this is setting her up to be a villain of Doctor Strange In The Multiverse Of Madness.

The format of the show has broken wide open now. The next 5 episodes will most likely intercut between the sitcom format and the "real life" format. This episode was a nice "pause and catch our breath" moment, and now it can be full speed ahead for the rest of the season.