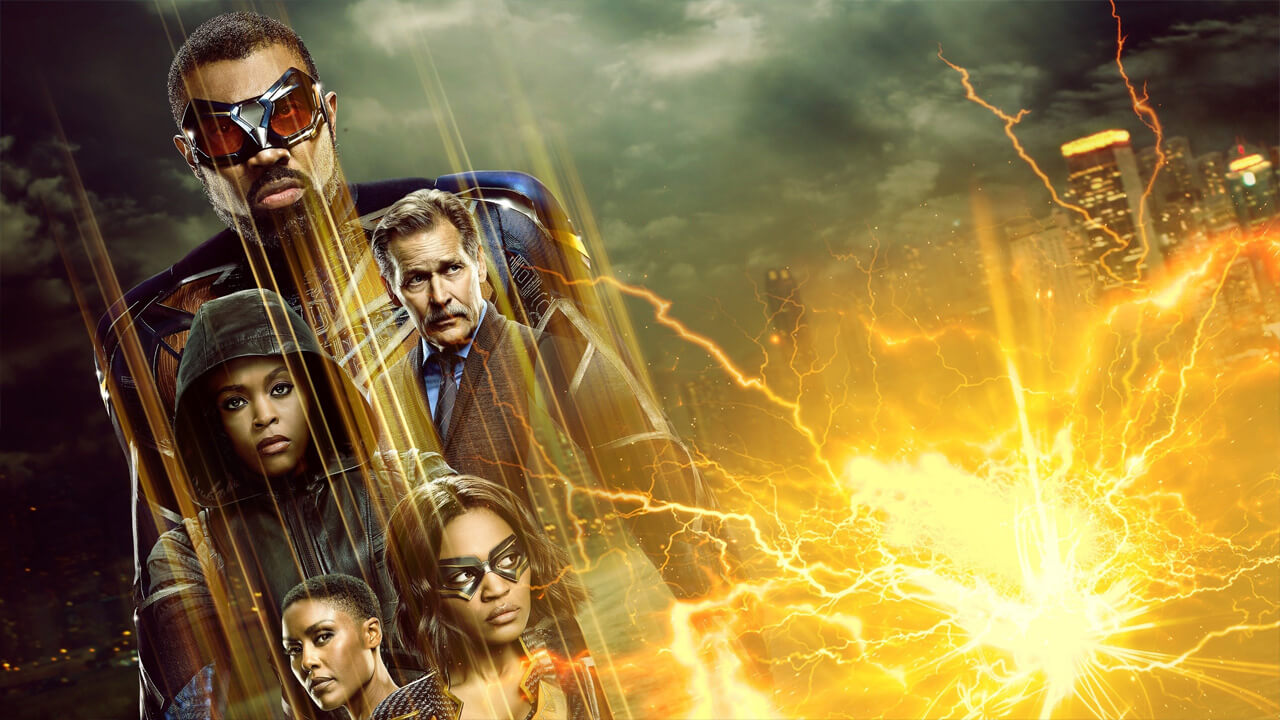 This week was a very personal one on both shows. Batwoman and Black Lightning both dealt with demons of their past. 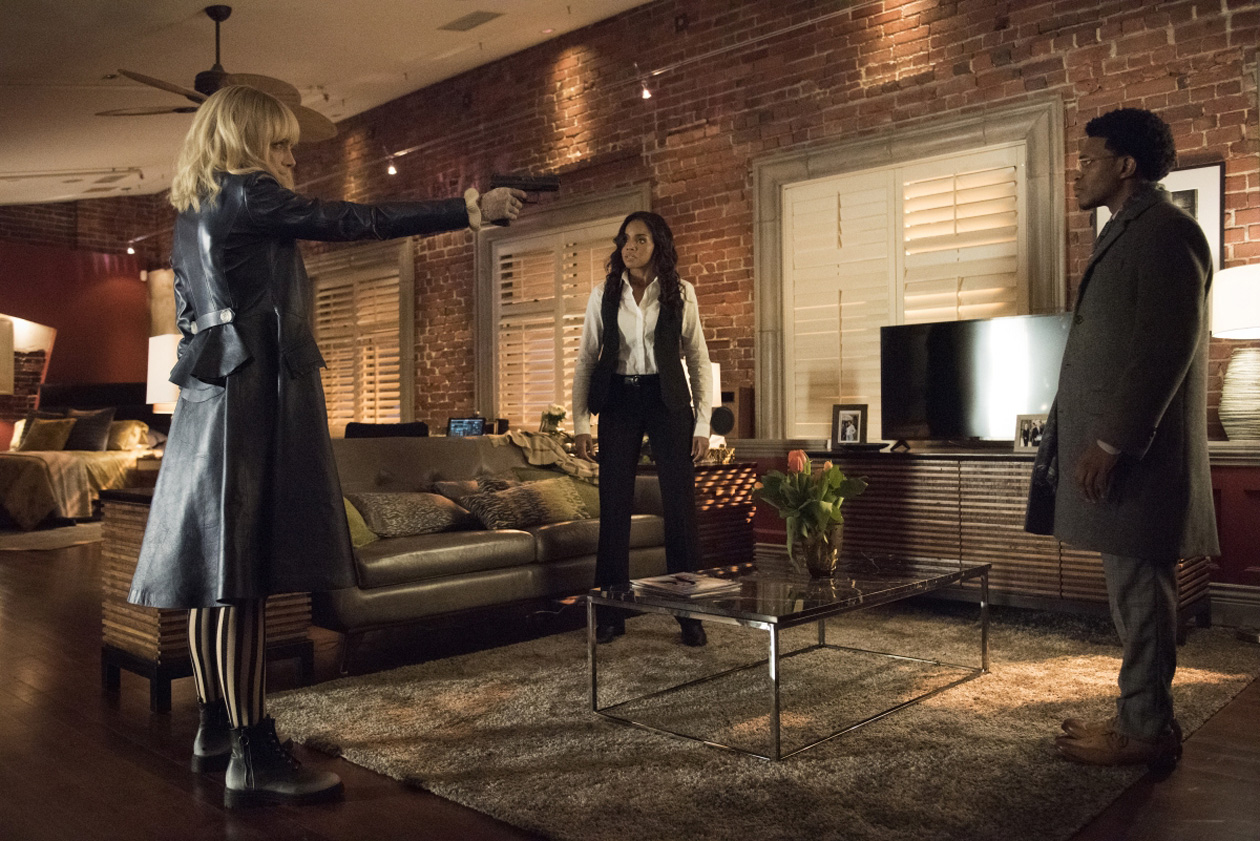 Ryan has had a lot of demons in her past. The one that came back to haunt her this week was very powerful. She was abducted around the same time Beth was, and no one came looking for her. She had to rely on herself. Her friend, and first ex, came to her aid, but the point of the "fair skin, blue eyed" child being searched for instead of a black orphan was powerful storytelling.
Ryan and Mary have a good friendship going. Their dynamic is much different than Mary's with Kate. But that is to be expected. It was a fun parallel to see that relationship, compared to Sophie's and Alice's which continued last week. Alice is trying to get them to work together and Sophie isn't having it, kinda. But Alice is manipulative, and is playing into what Sophie wants.
Luke getting thrown in the middle of that was entertaining. While Mary is still the best character, Luke is swiftly moving up the ranks. The supporting characters have stepped their game up this season, and it is paying off in dividends.
The surprise of the episode was Batwoman saving Jacob, and Jacob giving a Batwoman a chance is a step forward. Now that he knew who the original Batwoman was, his mind seems more open. The dynamic between Jacob and Ryan might become more compelling than the relationship between Jacob and Kate ever was.
This episode had a strong one-off plot, and did work for the overall arc as well. It was great on the character side of things as well. This season is doing some wonderful things so far.
*** 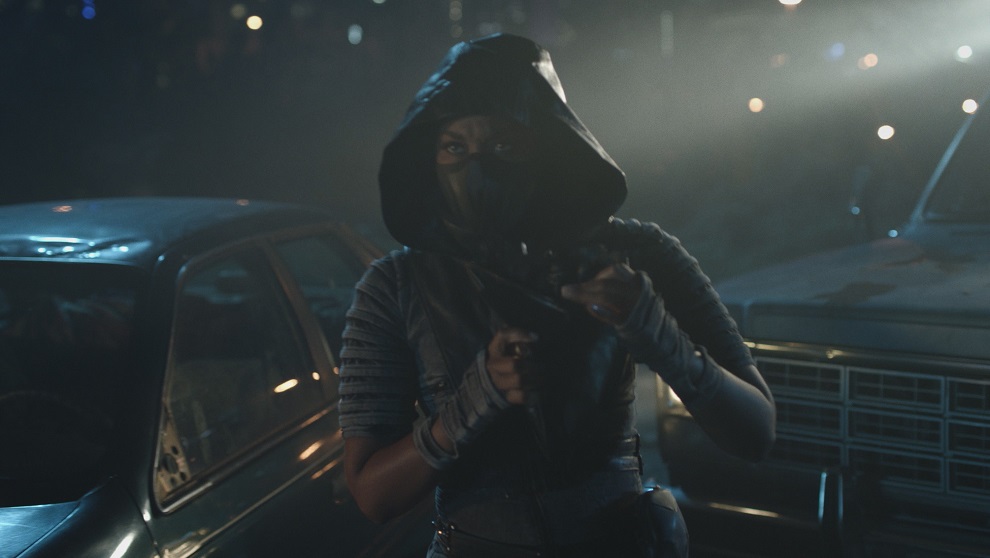 Tobias has been the villain since the very beginning, a rarity for an Arrowverse show. He's a great villain, and with the show coming to an end, the relationship between him and Jefferson needs to come to a head soon, especially now that Tobias knows that Jefferson is Black Lightning.
Jeff has passed out from the use of his powers, but still refuses to wear the suit. His relationship with Gambi is strained, and he is as estranged from his family as he ever has been.
Gambi accepted a job that will take him outside of Freeland. That is not going to go over well with anyone, but he needs to do whats best for him.
We've yet to see Khalil again yet, and while he is getting a spinoff, he should be playing into this season soon. But the show has a lot going without him at the moment. Lynn is being sidelined by her daughters. The whole family is being torn apart and it doesn't seem like its headed for a happy ending.
There is so much going on that each episode will feel jam packed and not formulaic at all. Even though the season just started, there aren't that many episodes left, so the pace of the episodes is sure to quicken.
***
Batwoman was still the best episode of the week. Next week, Superman & Lois premieres!
Arrow Arrowverse 21 Batwoman Black Lightning Cress Williams Javicia Leslie The CW TV TV Reviews