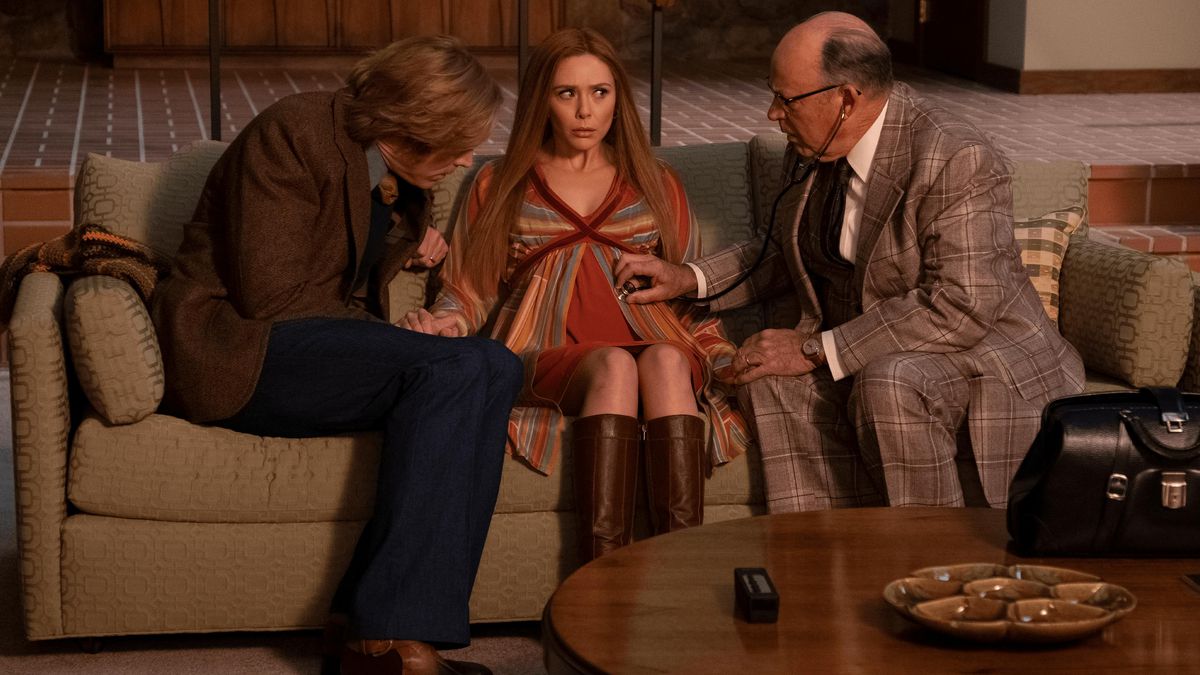 The strangest show on TV got its first episode in full color! This episode offered a bit more of the bigger picture at hand, and what to expect for future episodes by fully setting the town. The long wait between episodes is working in the shows favor, even though we all want the whole thing immediately in this binge-model world. WandaVision offers something new while tapping into nostalgia at the same time. It is quite special.Elizabeth Olsen hasn't had much to do with her character of Wanda...until now. She is giving an absolutely lights-out award winning performance. Her change from happy and innocent to dark and sinister - like the show itself - on a the flip of a switch is magnificent. This episode had that on display better than anything else yet, when she ejected Geraldine from her fantasy world.

While other episodes gave clues to what was going on, this one offered the most. Characters inside with Wanda and Vision are becoming self-aware, as is Vision himself sometimes - until Wanda rewinds things and tries to make the pain go away. S.W.O.R.D. is making themselves known, and there seem to be other factors trying to intervene as well.

The big picture is still foggy, but things get a little clearer with every passing minute of the show. In big franchises like this that rely on fan service, it is hard to not lean too much into nostalgia or callbacks or fan service moments. WandaVision hasn't done much of that in terms of MCU stuff, but has absolutely done it in just the format. The classic "Nick at Nite" format with sitcoms like The Dick Van Dyke Show, and Bewitched being copied taps into a whole other part of people's childhood. But then it offers an intriguing mystery on top of that, with the promise of MCU fan service to come. That is an incredible formula. 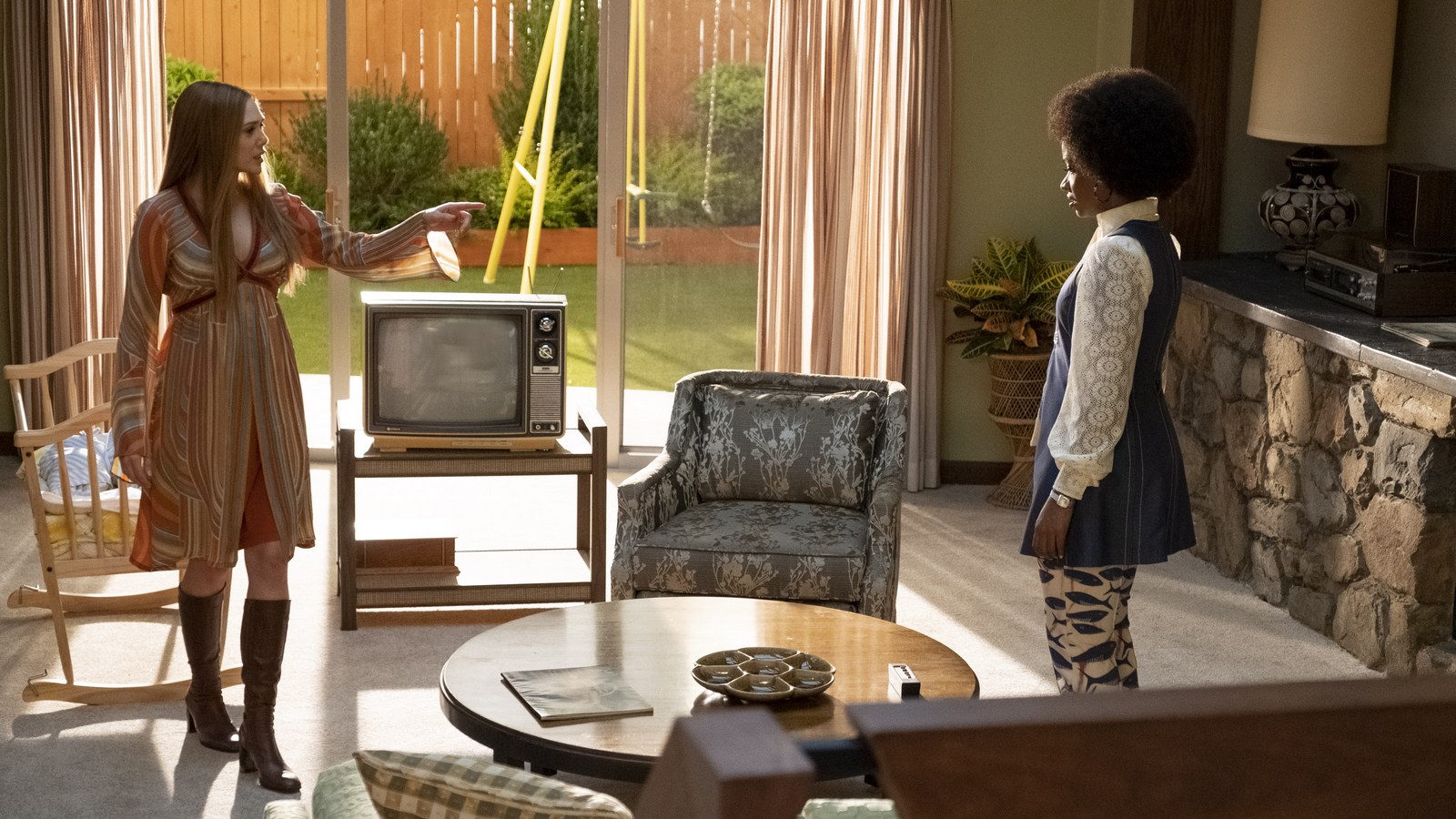 Paul Bettany has wonderful comedic timing, and is only outshone by Olsen, who is not only the best actor in her family, but would have been a huge sitcom star in the 60s. It is quite amazing how natural she is in all of the outlandish sitcom scenarios, and how seamlessly she can transition through all the emotions and moods called for in the role.

Though the decades change, the continuity seems to stay the same with the supporting cast and whatnot. So the kids they had this episode means they will probably factor into the future episodes in very interesting and clever ways.

It seems like we will get a little more of the outside world every time, and that is a good thing. I hope the show doesn't abandon the sitcom format all together, but more of the big picture is what everyone is invested in. That probably means longer episode lengths too, but that is also a good thing.

If this is the bar that future MCU shows have to clear, then they all have a very high obstacle to jump. That means only good things for the audience.