The stakes were raised on The Mandalorian after last week's episode subtitled "The Jedi". With no inkling of what would come next, it was hard to grasp what the trajectory was or if it would indeed keep up with the promised potential. Not only did this week's episode, called "The Tragedy", live up to the episode before it, in many ways, it surpassed it.

Director Robert Rodriguez brought a gaffi stick to a blaster fight. Normally that sounds like a bad idea, but in this instance, it was a stroke of genius. Especially as that gaffi stick was wielded by one of the most popular characters in the history of the Star Wars franchise.

Boba Fett made a small cameo in the first episode of the season, but he had a full on return here, accompanied by a familiar face from season one, played by the indelible Ming-Na Wen.

Temuera Morrison played Boba Fett, just like he played his father Jango. But they were at much different stages at the time of playing them. Jango was a cocky, arrogant bounty hunter who thought he was invincible. This version of Boba is a bit more humble, down on his luck, and willing to negotiate and help out when needed. Morrison did both well, and it is fleshing Fett out, letting him be the character that people have wanted him to be. The fact that he is now "in debt" to Din offers exciting possibilities.

The episode is aptly named, as not only did Grogu get taken, but Din's Razor Crest was completely destroyed too. Something needed to cause a paradigm shift, and this was it. Now it seems that Din will go full John Wick and with a team that he assembles kill anyone in his way to rescue Grogu. The end of the episode even set that up, with plans to spring someone from a prison to help get to Moff Gideon. 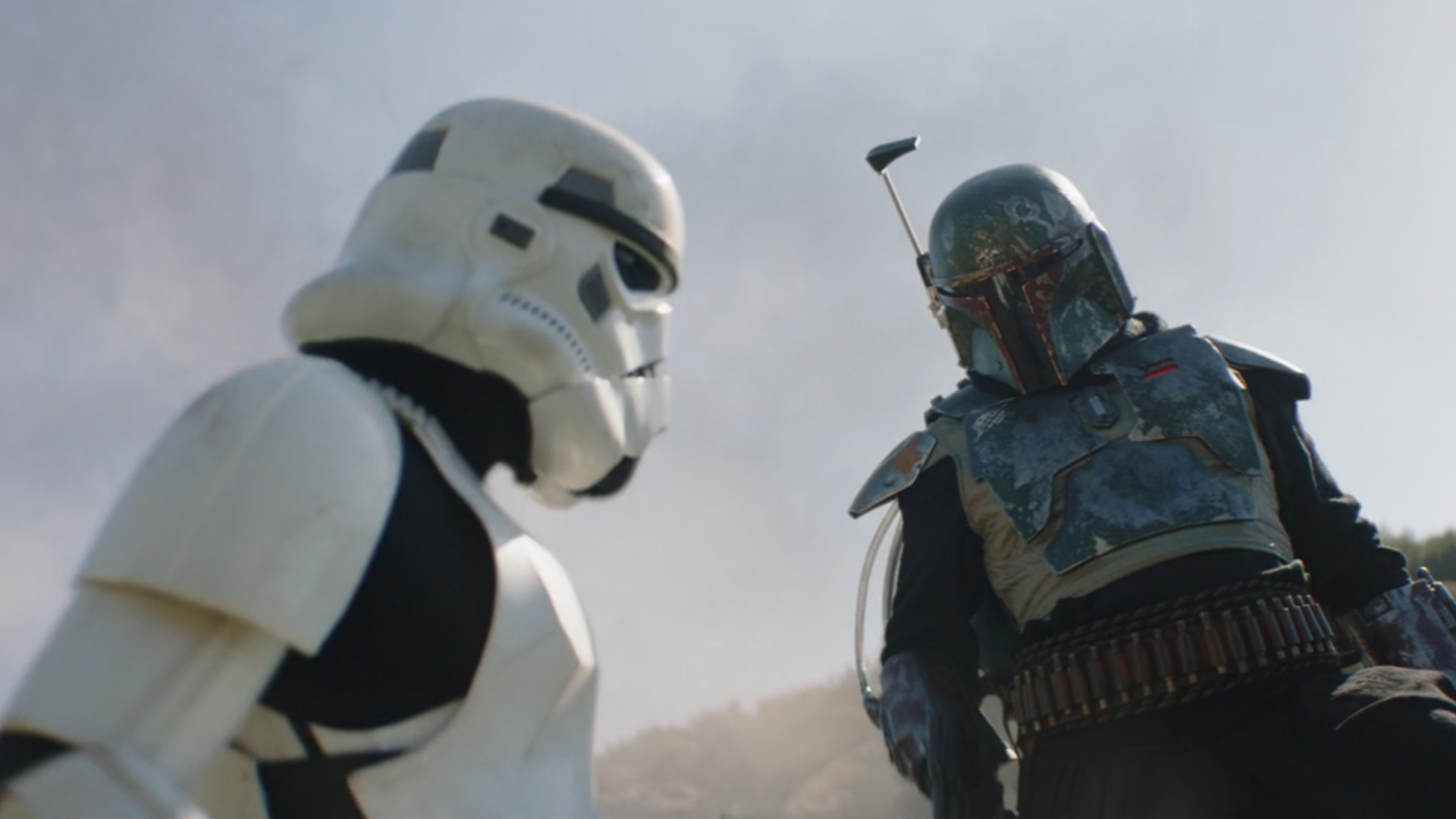 Grogu had a lot to do this episode. He saw his path on the rock, then tried to protect himself after being kidnapped. While I don't think the show will ever kill him off, this is the most danger he's been in this season, and the stakes are higher than when he was in danger last season.

The question here isn't if Din will rescue Grogu. He will. The question is, what happens next? Will a Jedi come for him? Someone familiar like Luke, Cal Kestis, or Mace Windu (or even someone familiar from the expanded universe like Mara Jade or Kyle Katarn would work as well), or will it be a new character whose allegiance we are not quite sure of? They could maybe even not real anything until the 3rd season, and just show a silhouette or robed figure coming for him or something, leaving fans to guess over the hiatus.

While bringing Ahsoka into live action will always have a special place in my heart, this episode is the best one of the season. Rodriguez absolutely knocked the fight scenes out of the park, and if Boba Fett gets his own spinoff, Rodriguez should be able to direct a handful of episodes.

There are 2 more episodes left this season, next week would seemingly be getting Bill Burr's character back, and probably more. Then the finale will be the rescue. There isn't a lot of room to hide for sidequests and what not. It should be pedal to the metal from here on out.