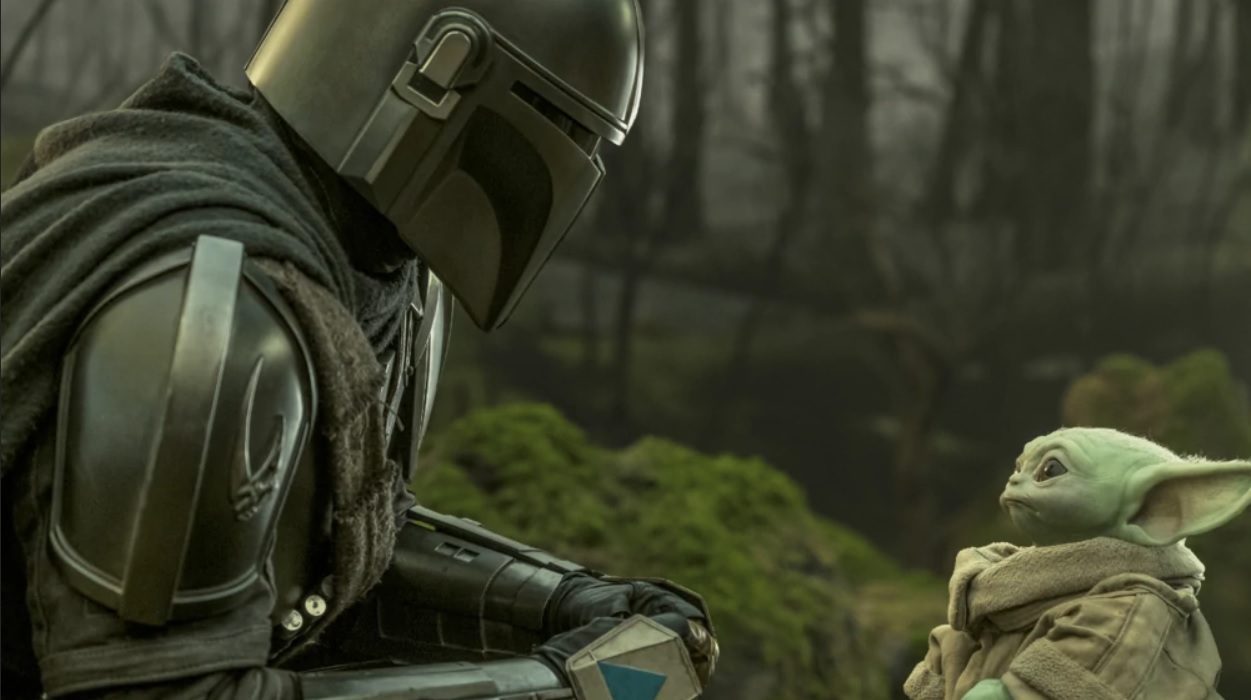 Every series has a turning point or shift in the narrative that elevates it to the next level. Some shows have a lot of these throughout the course of its life. It is unclear how many The Mandalorian will have, but one thing is for sure: This episode, Chapter 13, "The Jedi", was one of them. It is difficult to talk about this episode without spoiling the contents of it, so please do not read unless you've seen the episode.

Her name was first mentioned in episode 3 of this season. So it was a safe bet we would see her. But to actually see her was still thrilling. Ahsoka Tano has officially made it to live action Star Wars. Director (and Ahsoka creator) Dave Filoni did an excellent job bringing her into the mix. They didn't even bury the lede. We were given a fantastic Ahsoka scene right off the bat.

The Shogun-esque feel of the episode worked extremely well. Ahsoka trying to liberate a stronghold from...someone was a great way to fall into her story too. While her appearance felt inconsequential in the grand scheme of The Mandalorian narrative, long time fans of the character can take it as another chapter in the piece-meal story that Filoni is telling of her. For those not familiar with her, the significance of her character showing up will be lost on them. She would still work as a tiny cog in the journey of The Child now though, even though she was mostly just used for exposition. Some might be disappointed by her lack of importance in the overall series, but there is still time to change that, and this works in the grand scheme of things. If she were to join Din on the Razor Crest, it would have seemed to farfetched. But it certainly seemed like a goodbye, and Din is pretty much back where he started with The Child - still trying to find a way, and a place to offload him, just like before he met Ahsoka. 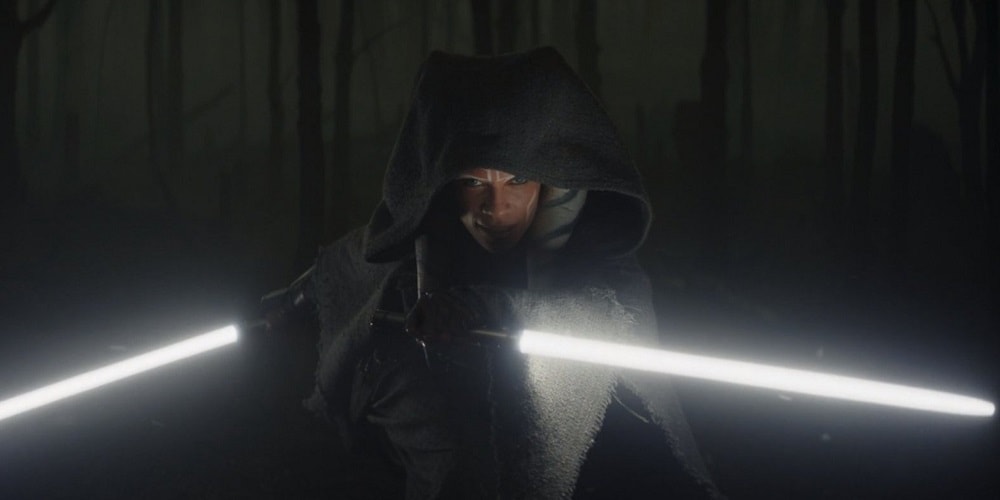 Rosario Dawson played the role well, though it took a while to not hear Ashley Eckstein's voice coming out of her mouth. This will be the first of many live-action appearances for Ahsoka. I would be shocked if it wasn't. Between this series, Kenobi, and maybe even the Cassian Andor series, I can see her having parts of her story told in all 3. Whether they add to her story or not remains to be seen. But with that tease of her looking for Thrawn (and by extension, Ezra Bridger), it seems that they are teasing a future story. (Where as her potential appearances in Kenobi and Cassian would be in the past from this point.)

While The Child (who now officially has a name) is Lucasfilm's crown jewel, and an absolute cash cow for Disney, there was real fear there that the show would move on without him. In hindsight, its easy to see that of course it wouldn't happen. The show needs him as much as it needs Din. He is as ingrained in the DNA of the show as anybody. This may seem obvious, but a lot of this is convincing myself that he will never leave because I don't think I could stand the heartbreak.

This season has been littered with "cameos of the week" that get momentum, then build to nothing. Whether it will happen in a later season, a spinoff, or something else, remains to be seen. But while entertaining, it can be a bit frustrating. These appearances are like bottle rockets. A quick flash in the pan, that gives temporary enjoyment, and then vanishes. If we knew for sure it was leading to the firework finale where the entire sky is filled with colors and patterns, then fine. But we don't, so it can get frustrating. It is possible to be extremely entertaining and frustrated at the time. The Mandalorian proves it.

I love this show. I loved this episode. It was one of my favorites because of its significance (Ahsoka's live action debut, getting a backstory for The Child, etc), but I also recognize how it adds to the overall flaws of the series in general. Still, this show is the best part of my week, and I cannot wait to see what the tail end of the series brings, flaws and all.