This week had the final set up episode of Stargirl, which should anchor the series for years to come. It also had the finale of Legends of Tomorrow, which showed the exit of a beloved series regular. 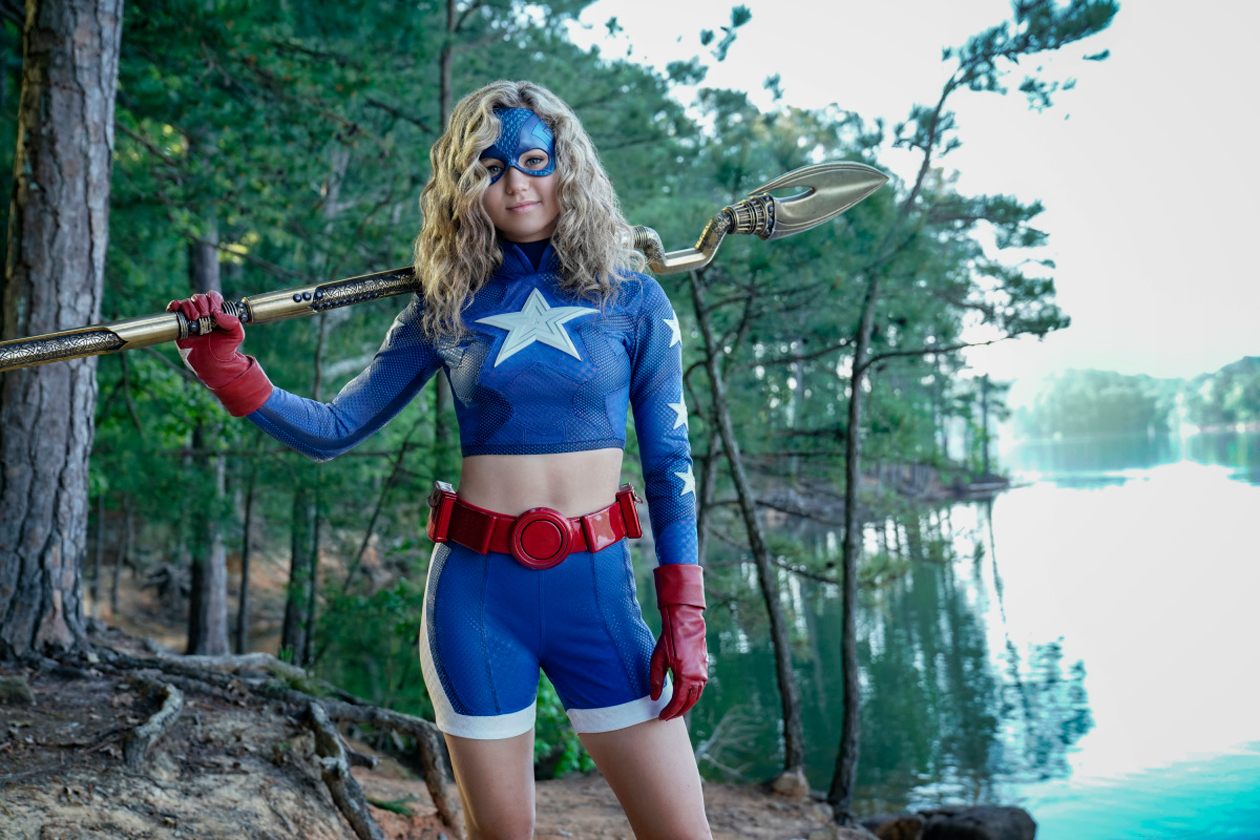 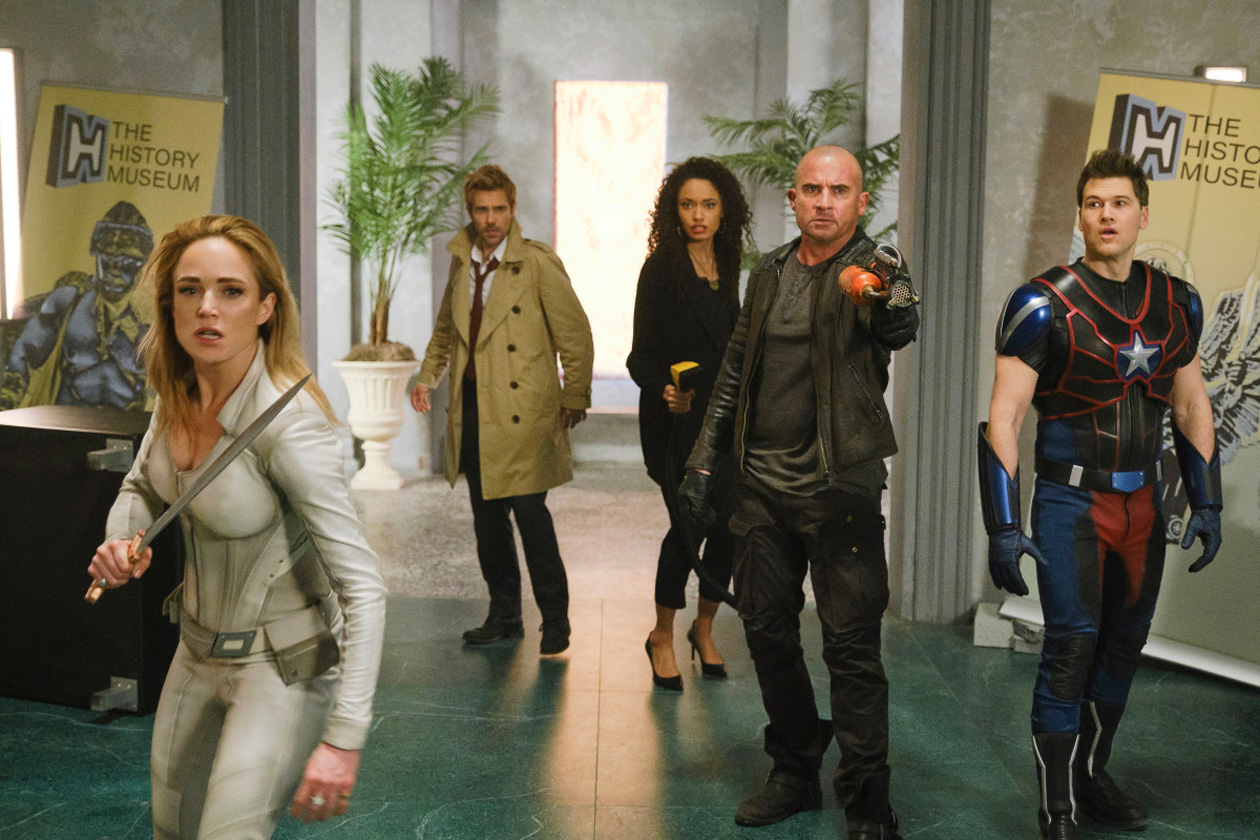 The finale was absolutely bananas, and could only be done by this crazy show. What other show could give you superhero fights, Gods, family dynamics and The Thong Song?

They wrapped things up quite nicely, and was able to provide a nice tease for next season, which was Sara being abducted by aliens. They've met aliens before, it will be interesting to see if its the same race of aliens they met in the first crossover.

The show also said goodbye to a main cast member. Charlie went back to her band, there by leaving the Legends. First as Amaya, then as Charlie, Maisie Richardson-Sellers has been with the show since the beginning. She will be missed, but the door is also open for her to return any time she wants to. It seems she left voluntarily to go pursue other options. She was not unceremoniously kicked out like Brandon Routh was.

The superhero "costumes" they wear are not seen very often. The show usually likes to display the cast in period costumes for whatever year they are in at the time. So when they get to wear them again, it is fun and a reminder that this is indeed a superhero show, even though Sisqo is singing in the background.

It is going to be a long time until we see the Legends again, so it was good that they were able to go out on a high note. Bringing aliens into the mix next season will offer an interesting dynamic that is different from monsters, demons, and dead historical figures.

The finale did what it needed to do. It gave emotional character moments, like the duel Zari resolution, and fun character moments with everyone else. That is harder to do than most people think.

The Arrowverse had its highest of highs and lowest of lows this season, so it was certainly a roller coaster ride. But Crisis On Infinite Earths was a nearly impossible feat to pull off, so the mess that came with it is forgivable.
Arrowverse Arrowverse 19-20 Brec Bassinger Caity Lotz Legends of Tomorrow Luke Wilson Maisie Richardson-Sellers Reviews Stargirl TV TV Reviews