This week we had a hero coming to terms with the world around here, and a team finding a new version of themselves. 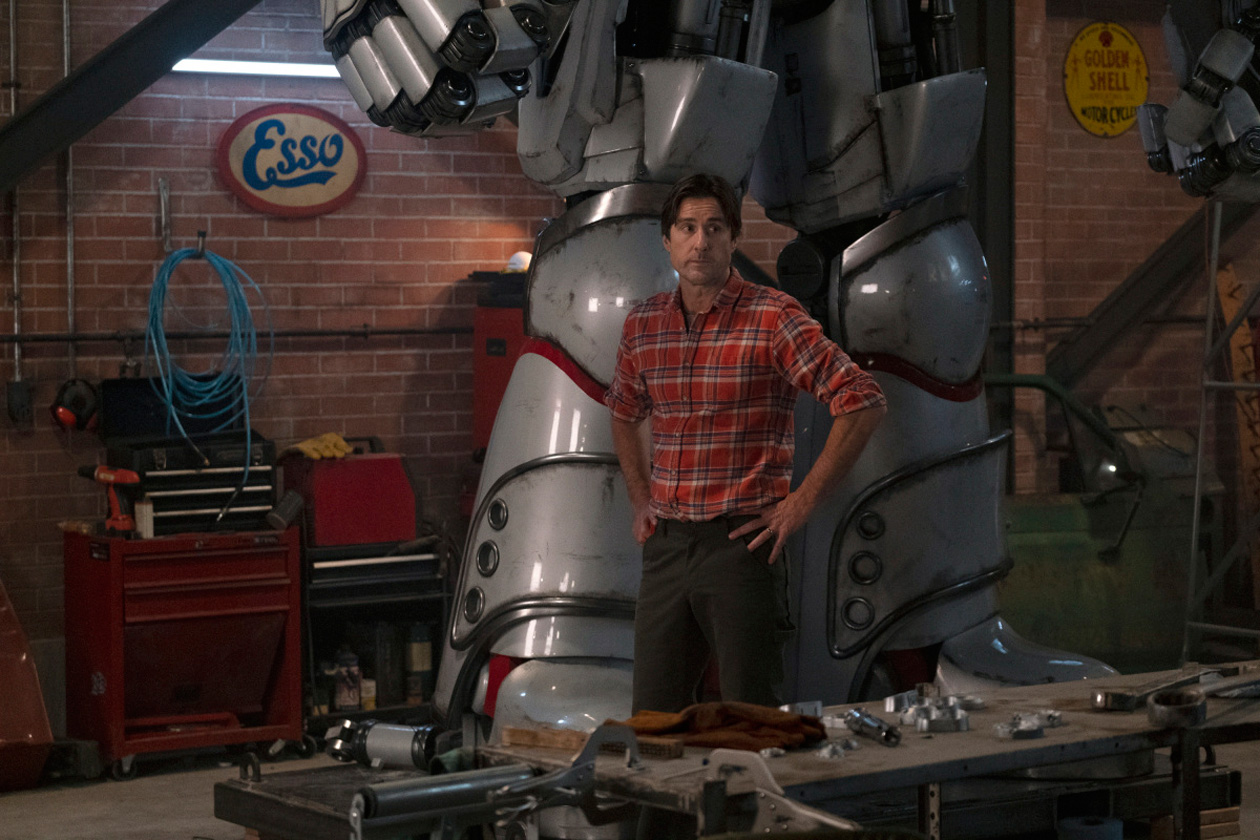 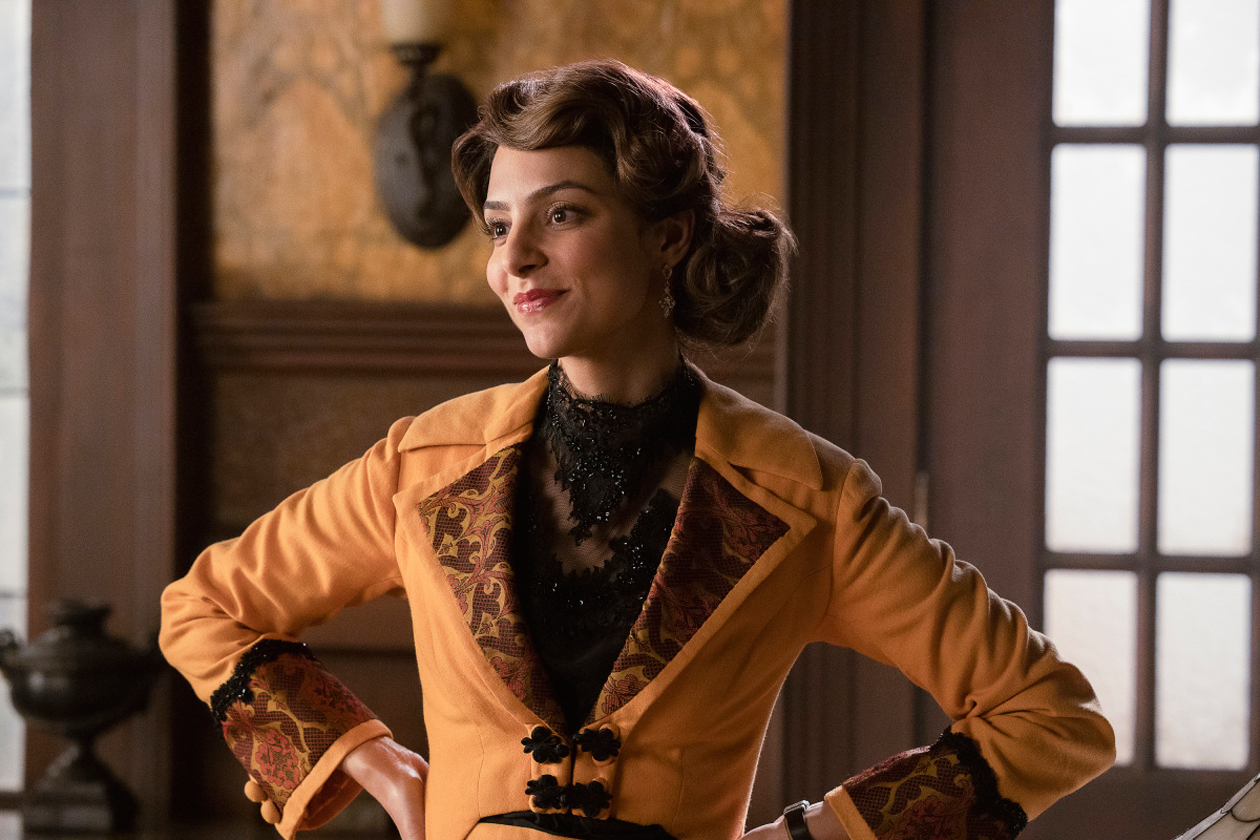 This is the only show that could have pulled this crazy premise off. Marc Guggenheim, who ushered in the Arrowverse, had his directing debut here, and it was a good one to sink his teeth into. The cold, jarring opening to the episode honestly felt like a cold open to a Doctor Who episode, which was awesome.

Then it was madness from there on in. Mona returned, and was actually integral to rescuing the Legends. But before that happens, we got to see several parodies of TV shows. FRIENDS was Ultimate Buds. Downton Abbey was Highcastle Abbey, Star Trek was Star Trips and of course, we saw the triumphant return of Mr. Parker's Cul-De-Sac.

But more than that, the show solved the Zari 1/Zari 2/Behrad issue, by just letting all 3 exist simultaneously. The two different Zaris were a treat to watch Tala Ashe play. Both were endearing, and as great as it was to see the original Zari back, part of me missed the new one. So for the show to give us both, is genius. Who knows how long it will last, but the finale should be fun.

It was the same with Behrad. He was Zari's replacement when history changed. But he was instantly lovable, and fit in with the team flawlessly. That is hard to  do. I don't think people would have wanted him to go to get Zari 1 back either now. So having all 3 was the only option.

Astra and Constantine came to an understanding, and she was very touched by Constantine's willingness to stay in the TV show forever, so she could have her mother. Astra might be a new permanent member of the team now, and that would be a cool addition. The finale could change everything, but this cast should mostly all still be intact.

The Loom is still going to change things. It will be interesting to see what those changes will be to set up season 5. Could Charlie rejoin the Legends? Could she change things so that Amaya comes back? Could she be the one that leaves? Let's hope not, but out of everyone, her fate is most up in the air (no pun intended). This will be the only finale since Arrow and Black Lightning to actually end the way it was planned due to the pandemic. So let's see what happens.

Both episodes were incredible. Stargirl is establishing a strong foundation for a long future, while Legends is setting up a strong finale. Both provided great stuff.
Arrowverse Arrowverse 19-20 Brec Bassinger Caity Lotz Legends of Tomorrow Reviews Stargirl TV TV Reviews