This week, we saw 2 impromptu but powerful finales, dire straits, and a new hero spawn. It was a strong slate of episodes show, and the universe wont' be back to full strength until next year. 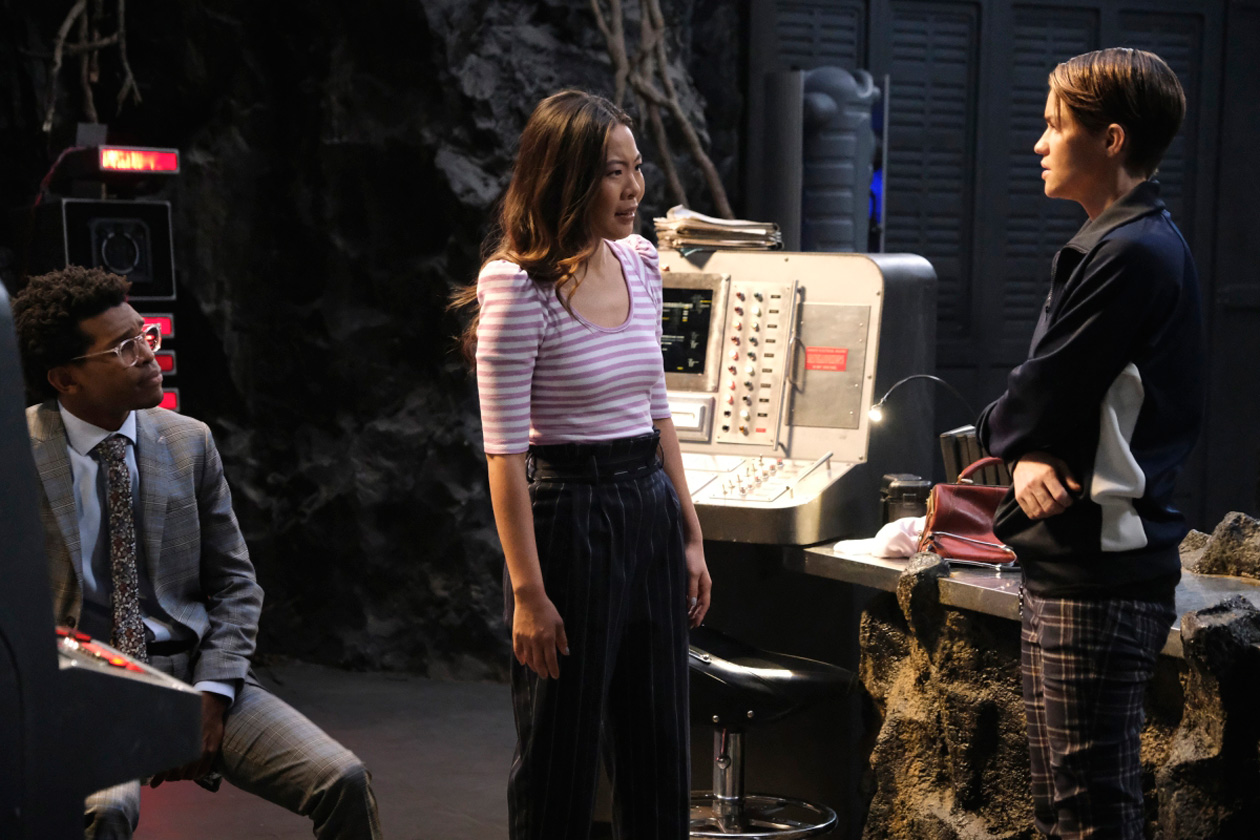 I was not looking forward to these impromptu finales after what The Flash did last week. But Batwoman's was excellent. It had a lot of closure, a lot of stakes, and a lot of set ups for next season. It also ended with a brilliant cameo, from a big character in that universe.

Kate met her most formidable foe, in a guy that couldn't feel pain. But the bigger foe was her father Jacob Kane, who doubled down on his hunt for Batwoman. The most annoying aspect of Arrow was Quentin Lance's vendetta against the Green Arrow. Once they became allies, the character and the story got better. Batwoman is making that same mistake, but to more of an extreme. Hopefully it can be remedied very quickly.

Mouse dying was a big surprise. He was a great character, and gave the show the freedom to trick the audiences into thinking anybody could be anybody else at any time. To lose that is to lose a great storytelling device, but they should survive.

The focus on Kryptonite was timely, given that it resurfaced on Supergirl at the same time. Unfortunately there was no new connective tissue other than what was already established in Crisis On Infinite Earths. It is a shame that the two shows didn't talk to each other while breaking their episodes.

Mary being fully part of team Batwoman is great. Her standing up to Jacob was wonderful too. He needs to get his head out of his ass before he is too irredeemable. But they seem to be setting that up to be a main story in season 2.

The reveal of Hush getting the face of Bruce Wayne was quite the shock. I don't think anyone expected the show using the likeness of that character for quite a while. That will certainly cause trouble, and once the show crosses over with Superman & Lois next year, I bet the real Bruce will resurface then.

For being cut 2 episodes short with no notice, the finale did a pretty great job. There was strong character moments, as well a strong and emotional story. The show took a while to find its footing, but it established itself quite well this season.

**Addendum** Turns out, this was Ruby Rose's last episode as Kate Kane/Batwoman. The role will be recast in season 2. No idea as to why, and the show will absolutely survive, but Ruby was great and its too bad it couldn't work out. 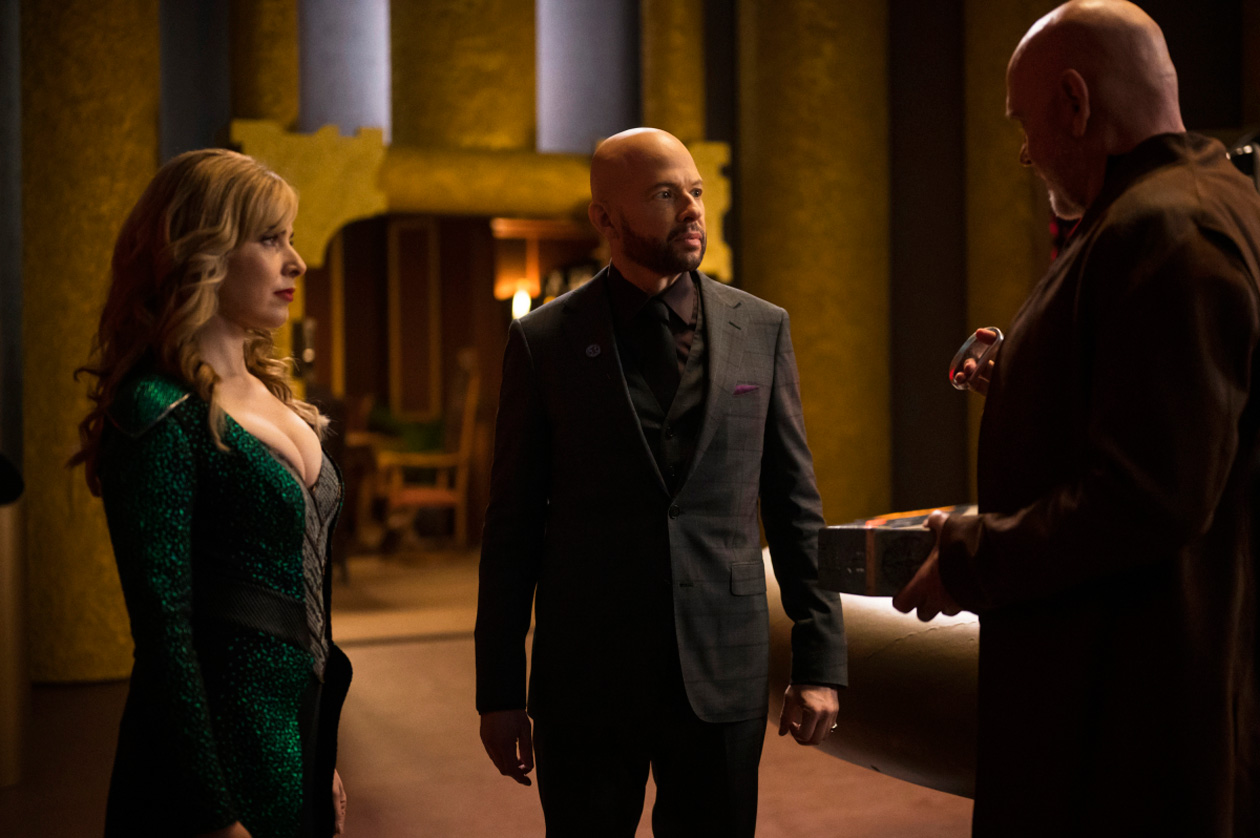 Another impromptu finale, but it succeeded in doing a lot, like Batwoman did. Leviathan, Lex, Lena, Obsidian, and all the other story threads came together nicely. Alex found a new identity, Brainy found a purpose, and Kara finally found some peace.

Brainy redeemed himself for his actions this year somewhat. He sacrificed himself to do what the thought was right. Though Lex had calculated that into his plan as usual. Jon Cryer was once again delivering an Emmy-worthy performance, not only giving Supergirl its greatest villain yet, but the Arrowverse as a whole.

All of Team Supergirl had an important role in defeating Leviathan, which is refreshing. Usually someone is sidelined, left out completely, or just wasting space. So to have the whole team together was a nice surprise.

David Harewood did a great job directing. He has a promising career behind the camera. It is much harder to make your stamp in serialized television than it is a film, and Harewood does a good job of making each episode he directs unique and powerful.

Kara got Lena back as a friend, a cool Kryptonite suit, and a victory. She used her best power - her words - to convince people to log off Obsidian North, which resulted in the said victory.

Overall, for an impromptu finale, it did well. It sucks that we were deprived of two more episodes of Cryer, but they did well with what they had to work with. The Flash should take notes. 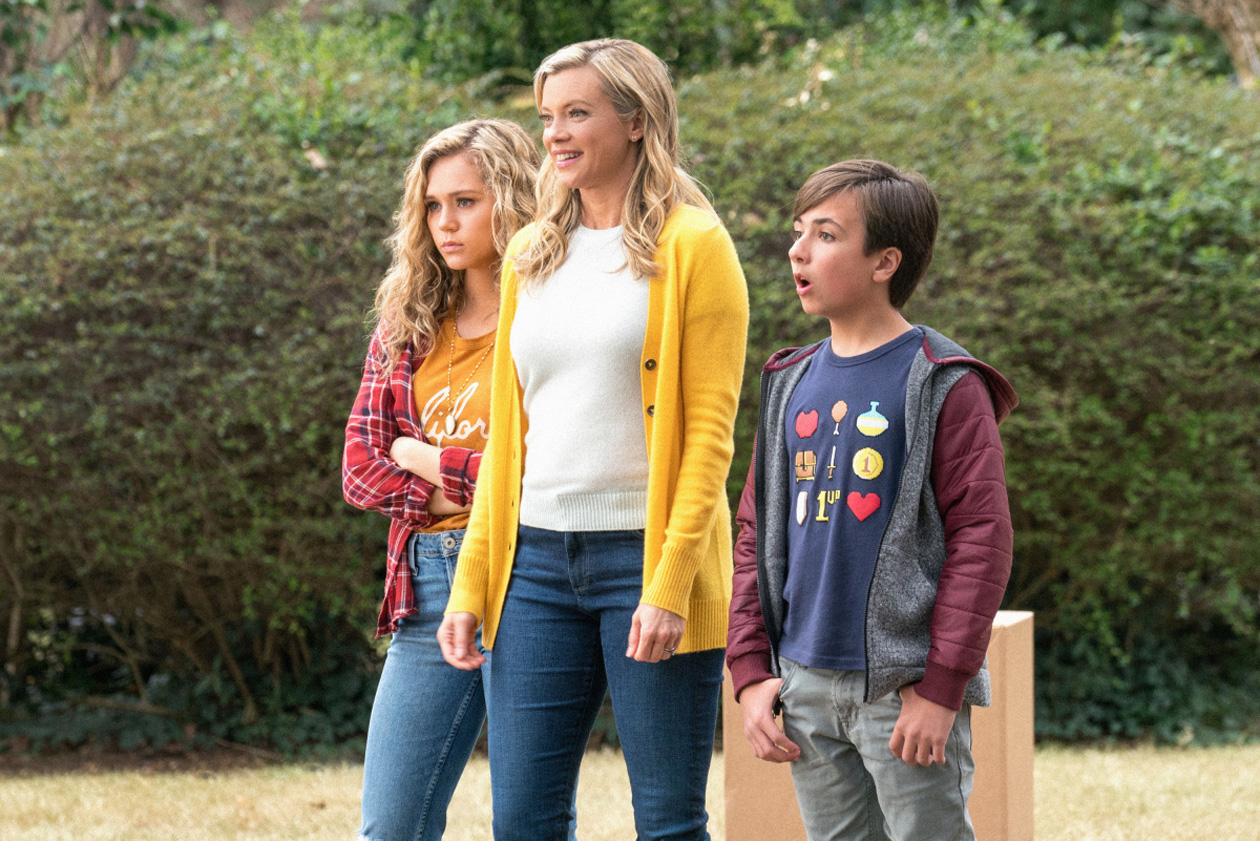 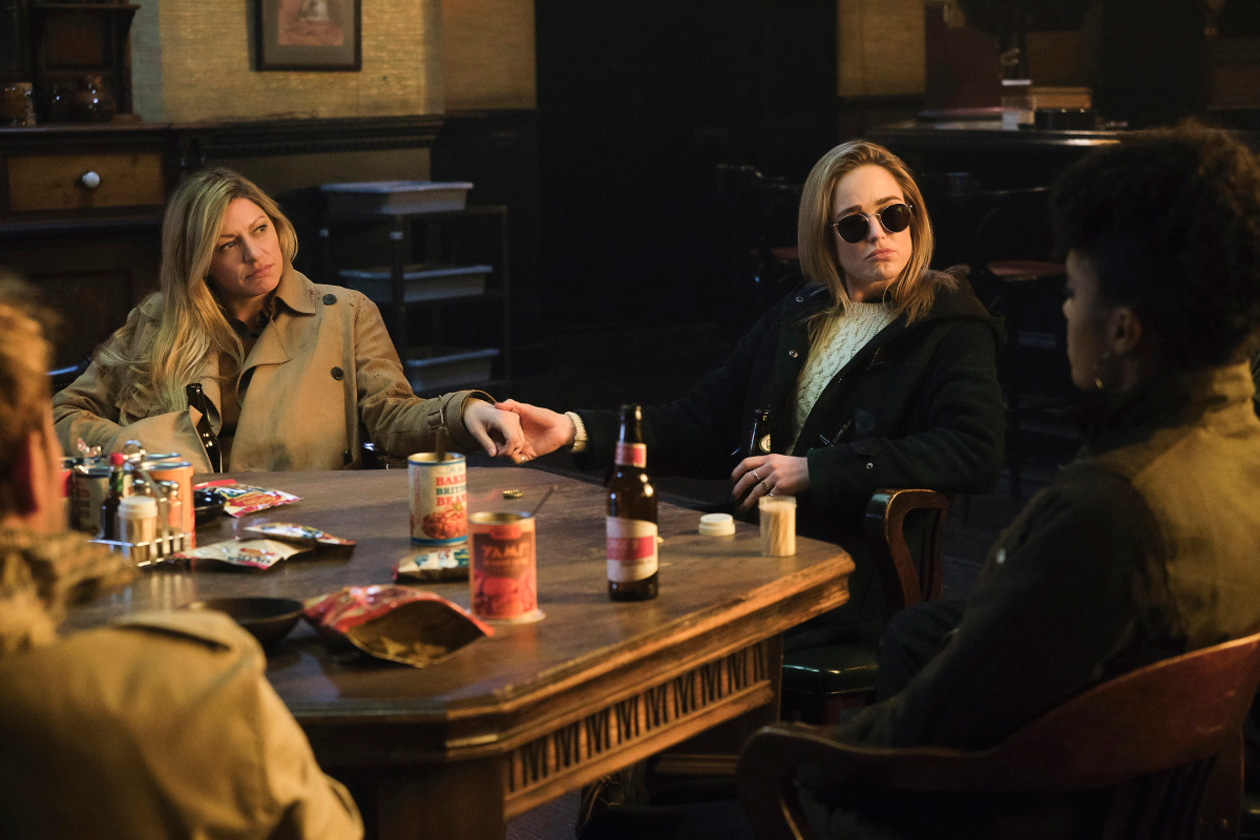 It turns out, Legends will get a full season, as they were done filming before the world shut down. But if they had to end their season short with an impromptu finale. this episode would have been a good one. Almost the entire cast perished at the hands of demon-spawned zombies. To end that season on a cliffhanger would have worked. Though I am glad Legends gets to end the way they want it to end.

Anytime that we can see Gideon in human form is always fun. Amy Louise Pemberton deserved the screen time. However, things are usually dire when she does show up, and this is no exception. The way she was included was fun. It was fine to have her and Gary with the villains, as that meant we got the entire core cast together for an adventure finally.

A streamlined simple story is a refreshing change, and yet the character development was the same high quality that the show is known for. Sara seemed okay with her death, but that was because she felt that the team would fix it after, not because she accepted things.

Building Ava up as a "Co-Captain" can make it seem like she will replace Sara (same with Gary doing magic, for Constantine's replacement) but the show doesn't seem to be going that way. Both seem to be finding their own place. They are committed to Sara's blindness longer than I thought they were going to be. That has allowed Ava to step up, once that is solved, it will be interesting to see how the two co-exist as team leaders.

It was nice to see the team use their powers, which they have gotten away from recently. Nate as Steel, Constantine with fire, and Zari with the totem all came in handy, and it was nice to be reminded that these guys are super heroes.

The last few episodes are going to be fun. Most people are dead, Charlie has to trick her sisters, and prevent the end of the world. It will be fun to see how they succeed.