This week we had an impromptu finale, a forced story, a lost soul seeking forgiveness, and burgeoning love triangle.

Batwoman - Episode 1.19 - A Secret Kept From All The Rest 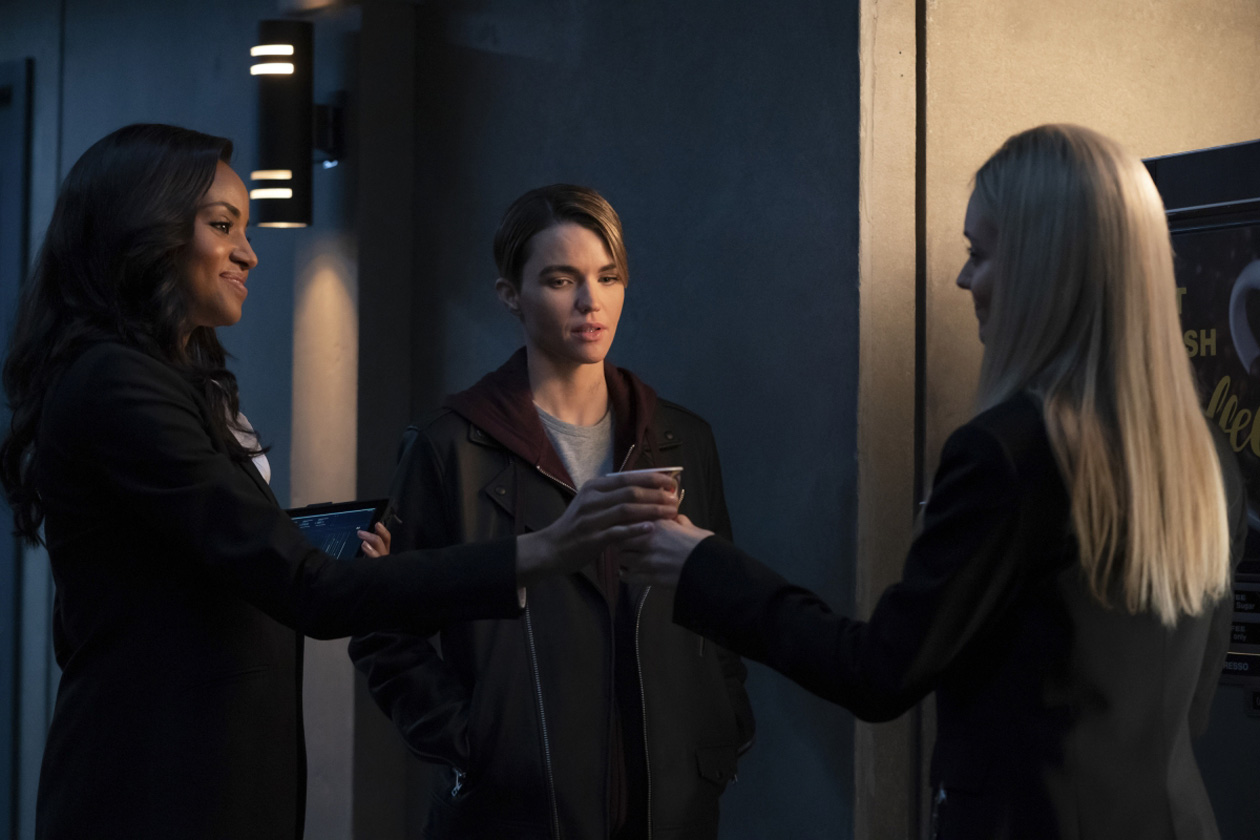 This episode had a lot of secrets revealed, and relationships were put onThe the forefront. A mass breakout in Arkham is always fun, and this one will have ramifications for the future too.

The whole "Jacob Kane going to war with the Bat" is already getting old. It is a retread of Quentin Lance doing the same thing with Oliver Queen. That lasted way too long, so hopefully this one doesn't do the same thing.

There is now an official love triangle between Kate, Julia, and Sophie. It was inevitable since this airs on the CW, but it was nice that we got most of the season without it.

The story with the journal came to a head, and gave Luke a deep story to tackle. His father issues are playing into the main story, so the stakes are more than just his personal journey.

Julia's secrets revealed that Safiyah Sohail is pulling strings from the background. That is deep cuts DC stuff, and could probably be a set up for the season 2 big bad.

Mary was delightful as always. She has an axe to grind, and rightly so. But she is slowly earning the respect of Kate and Luke. A respect that she has had from me for a while now.

There might be some connective tissue with Supergirl coming up soon, as Alice mentioned needing Kryptonite. It could just be a mention, but it would be cool to see even just a small supporting character to come over to crossover to get it.

Overall, this was a big shift in the story. Alice has the journal, Mouse is disenfranchised, Sophie and Julia are together, Jacob wants war on Batwoman. Everything is coming to a head. 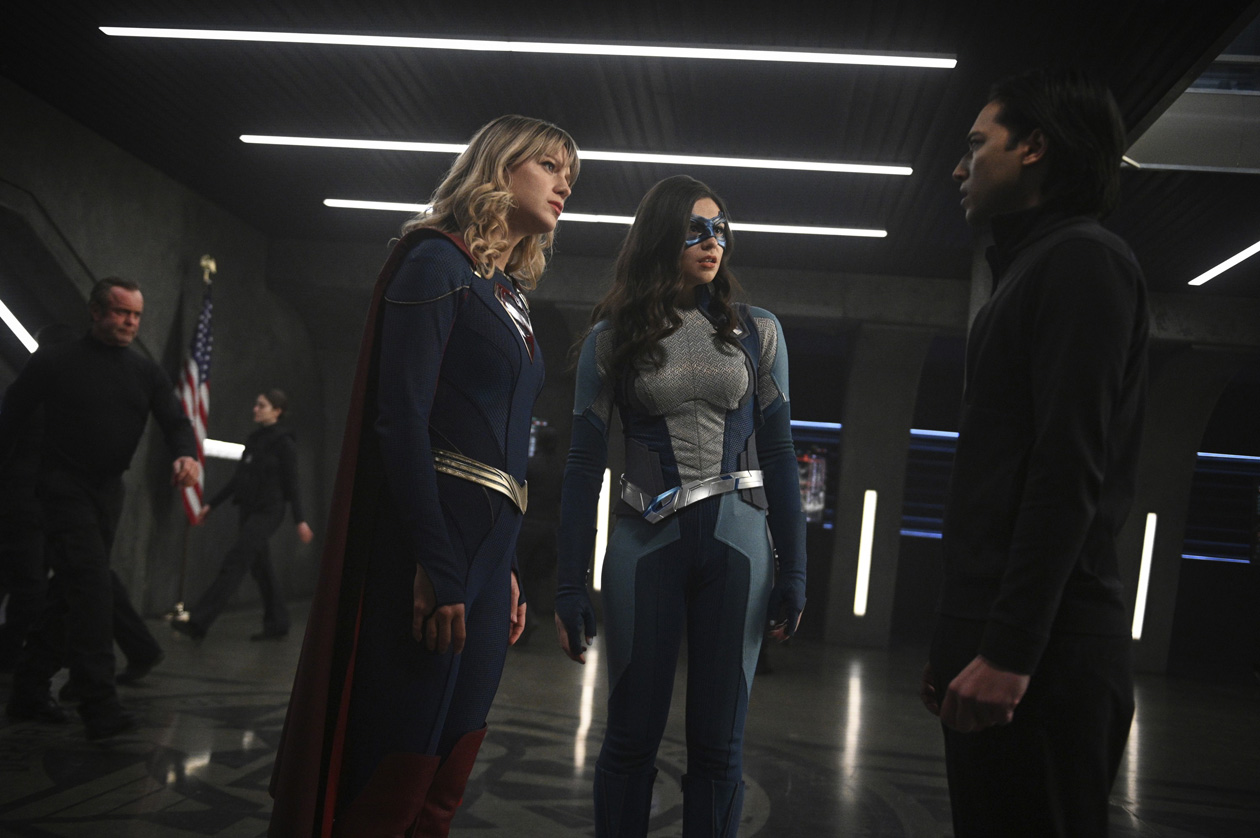 Convenient that all of the Kryptonite was stolen from the DEO, the day it was mentioned on Batwoman. Episodes got a little out of sync because of the global pandemic, but these things seem to line up nicely. I doubt there will be much connective tissue, but I hope there is some, instead of some throwaway lines in either show.

Brainy being Lex's pawn is getting old. Not as old as fake-Iris in The Flash, but he needs to pull a Lena and stand up to Lex. Speaking of Lena, that last scene where she pours her heart out to Kara was fantastic. They've put this character on every end of the spectrum, so hopefully she evens out as ally once again.

Welcome to the part of this rundown where I sing the praises of Jon Cryer. It will happen in every episode he is in. He is the best live action Lex Luthor. He is a far cry from the last one we had in Jesse Eisenberg, who never captured the real essence of the character.

Cryer had one of his best scenes this week, when he exploded at Lena. He was scary, and showed yet another side of the character that makes him the closest to his comic counterpart than anyone has ever had before.

Leviathian, Lex, Brainy, Obsidian, everything is coming together quite nicely. It was a fun episode that had a lot to it. Destroying the DEO was a big step. Perhaps they are changing sets, or maybe the tower will be the main base of operations, and the DEO will cease to exist anymore. Who knows.

M'gann back is a nice throwback too. She's been gone for awhile, and it was nice to see an old face. The only problem, is that she is the expendable one in Lex's scheme. So things don't look great for her.

Alex thinking of getting a vigilante mask is an unexpected turn. I guess with the DEO no longer backing her, she has to protect herself. It will be cool to see her new threads when she gets them.

Overall, it was a strong episode (though any episode with Cryer involved automatically gets stronger), and will propel the story into the endgame for the season. 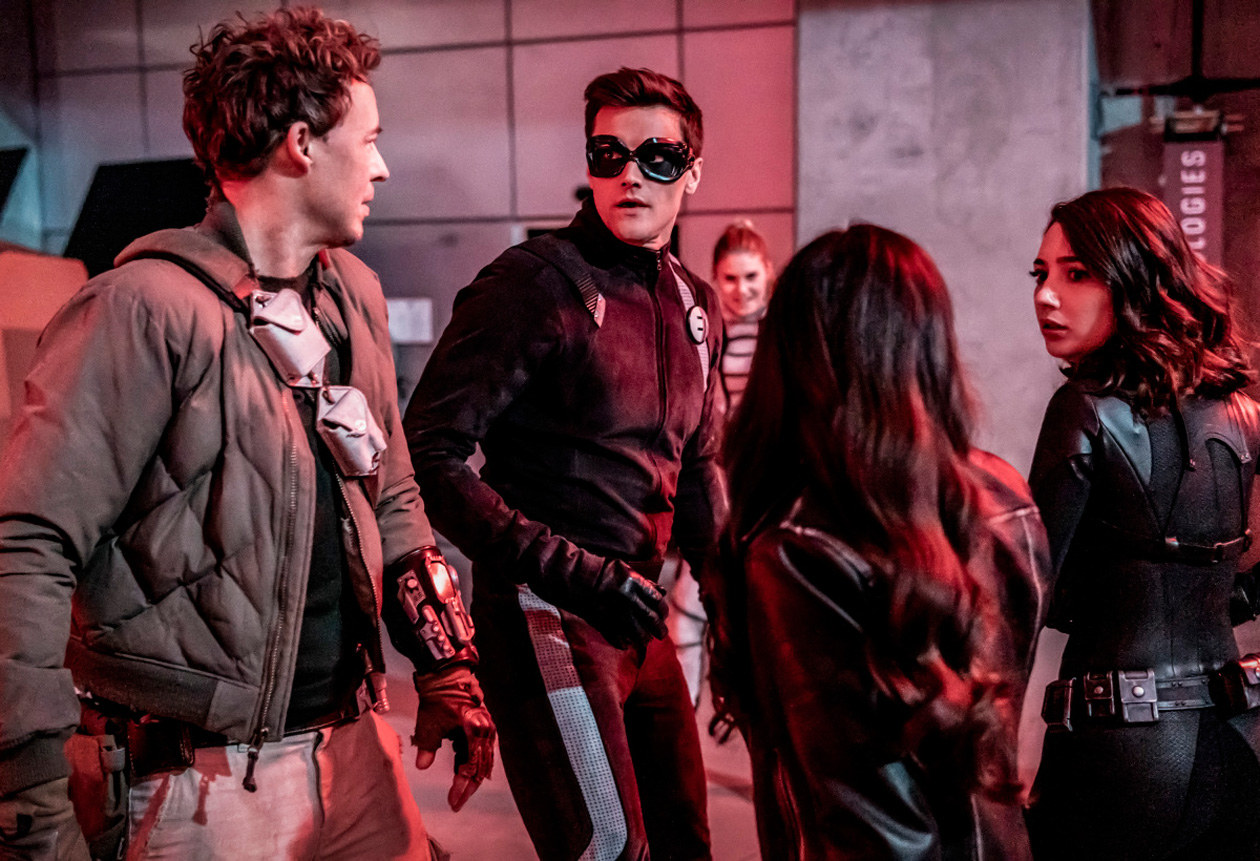 This was a very lackluster finale. Yes, I know that it was not supposed to be the finale. There were circumstances outside of their control that shut down filming. So it is somewhat understandable. But only somewhat. This whole season both pre-Crisis and post-Crisis have been fraught with problems. They could have put themselves in a better position to end the season prematurely.

However, there were some closures nonetheless. Carver finally met his end, and Sue Dearbon has a new chapter in her story. On top of that, Joe finally returned, and Caitlin went away with her mother. So there was a lot of closures in this episode, regardless of what was supposed to come next.

Credit where credit is due: They made the most out of the impromptu finale. Allegra and Nash finally came to something of an understanding. That was nice to see. That story was a nice one this season. So was the Ralph and Sue stuff. Some times those were the only bright spots in what was a murky season.

It is a shame that they weren't even given the opportunity to stick the landing. Because if they were able to pull it off, most of the stuff would have been forgiven. The Iris story was awful this year. One of the worst ever. I feel bad for Candace Patton, who is probably a victim of internet bile from dumbasses who can't separate actors from characters.

The absence of Cisco was felt more so than his usual absences are. He could have been very helpful in that final fight at McCullough tech. I'm sure he would have returned for the real finale, but alas, the season ended without him.

The episode did tighten the screws and streamline the story. So when the show continues, it should get right down to business. Overall, it was a lackluster season. that wasn't completely the fault of the global pandemic, but that certainly didn't help. 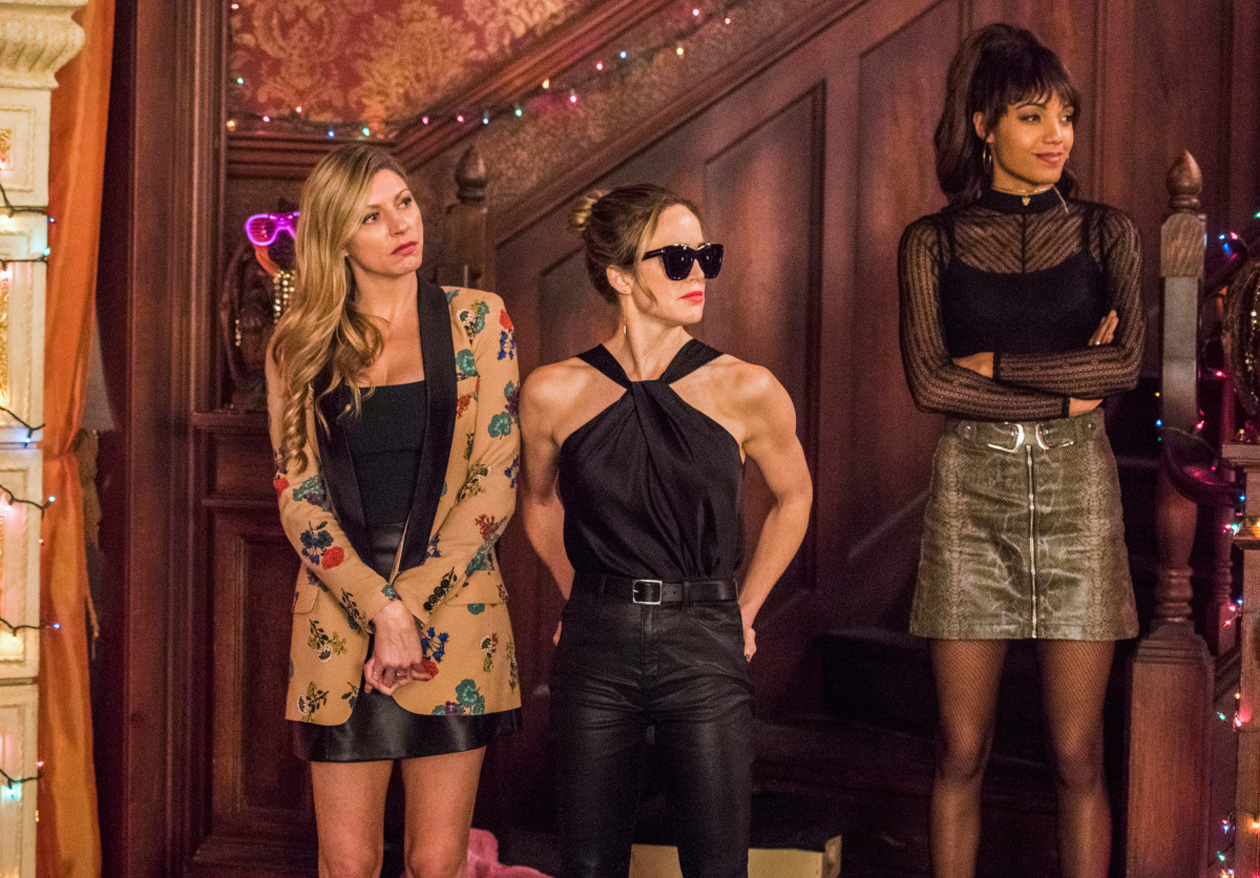 The premise of this one was a fun one, and the added dynamic of Astra made things interesting. But there was extra work to make a natural character choice unavailable for the main story, and that was unfortunate.

The episode was fun. The episode worked to a certain extent. But if you have a chalice you can only obtain by outdrinking its owner, then the person you want to use is Mick Rory. Before Mick got the fatherhood story, he was underused, but each episode took the time to show him just drinking on every mission. So now there is a mission where he needs to drink and they make him unavailable....

His b-plot was fine, since it involved his daughter and them bonding is great. But it made the whole episode overly bloated and unnecessary. They got some character work done as they always do, but it felt weird when the obvious solution to the plot was being willfully ignored.

Astra has the potential to be a full time Legend. She is a bit harsh, but slowly starting to be understood. I just hope her inclusion isn't at the detriment of another cast member. It seems like forever ago, but it was only a few episodes back that we just lost Ray Palmer.

They are committed to Sara's blindness apparently, but it is hard to see the endgame with it. It comes with super powers to see the immediate future, so perhaps that is the reason. They need her to keep those, until it is no longer useful.

This episode made all of them immortal, so that will definitely have some interesting ramifications in the future. It will cause its own set of problems as well, so there is fresh storytelling potential there. This episode was a bit of a stumble, with the whole drinking thing. They forced the story, and that is never a good thing. But they accomplished what they needed too, and compared to The Flash, they are certainly headed in the right direction.

The best episode of the week was Supergirl, followed closely by Batwoman. In fact, they are practically tied. Both did some great stuff.
Batwoman Caity Lotz Grant Gustin Legends of Tomorrow Melissa Benoist Reviews Ruby Rose Supergirl The Flash TV TV Reviews