This week in the Arrowverse, we returned to Gotham City, finally got some results in Central City, and the team got one step closer to their goal on the Waverider. 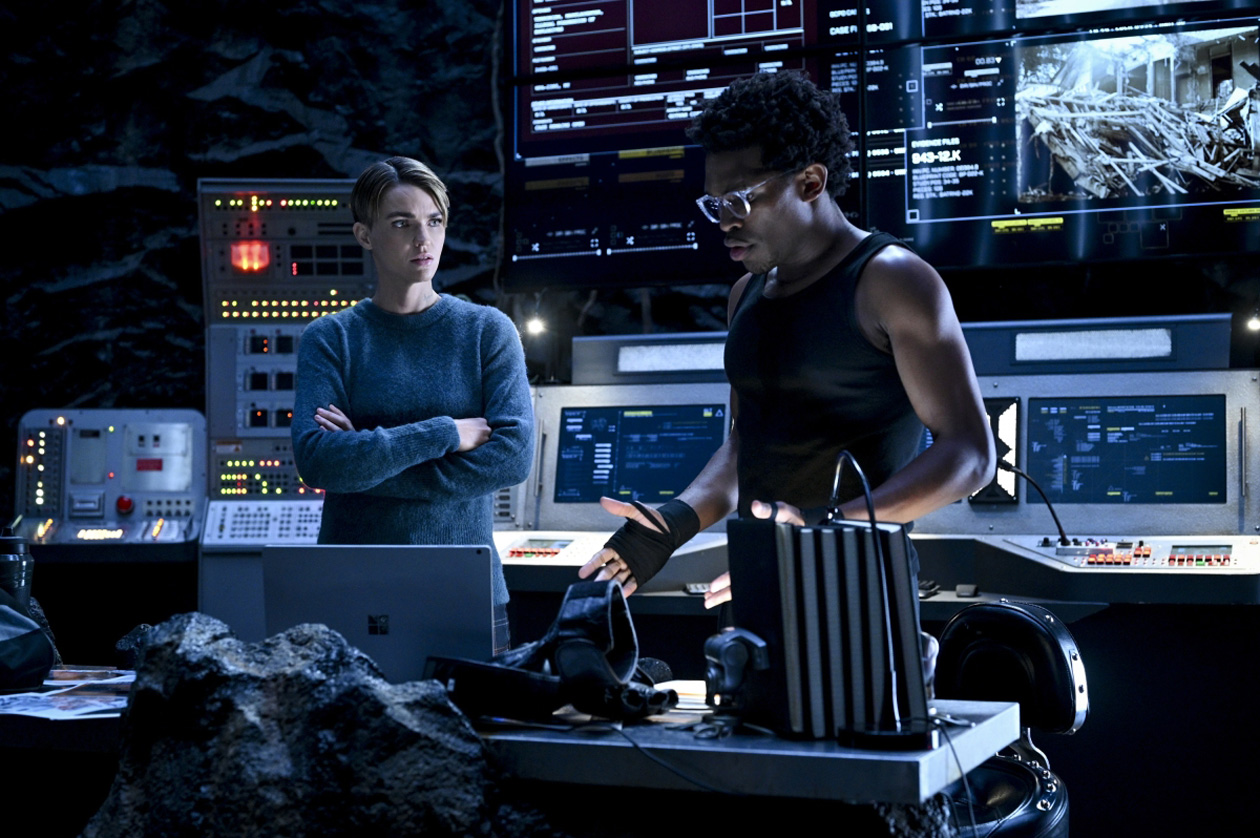 A lot of things came full circle this week. The mole inside the Crows was revealed, and with that, had the Lucius Fox story come to a close. That, paired with Kate dealing with her being a killer, and Beth dealing with her new situation, made for a great episode.

Its great when story lines can coalesce into one cohesive story. Julia Pennyworth was a big part of this. She came back to cheer Kate up, but stayed and helped Sophie with her business. Julia is a great addition to the cast of characters, and hopefully she stays for the rest of the season. Sophie is now reinstated in the Crows, and Julia is there to help, so that looks like the trajectory for the rest of the season.

Kate and Luke have always been good with each other, but now they are even better after Kate stopped Luke from killing the person who killed his father. Murder has always been prevalent in the Bat-Family. Being affected by it, being tortured by it, committing it, and avoiding it. So to explore that here was right on brand, and they handled it well.

Luke dropped the bomb that Batman killed the Joker. Now that is canon until it isn't, because of Crisis, things could change. So it isn't as big of a deal as people are making it out to be.

Alice/Beth is trying to be a Queen of Arkham, and slowly took it over with Mouse. Once she succeeds she will be an even bigger force to be reckoned with. Perhaps she will be the villain in s2 as well.

Overall, this was a good episode. It got a lot accomplished both in story and character. Things are focused heading into the tail end of the season, and it should end strong. 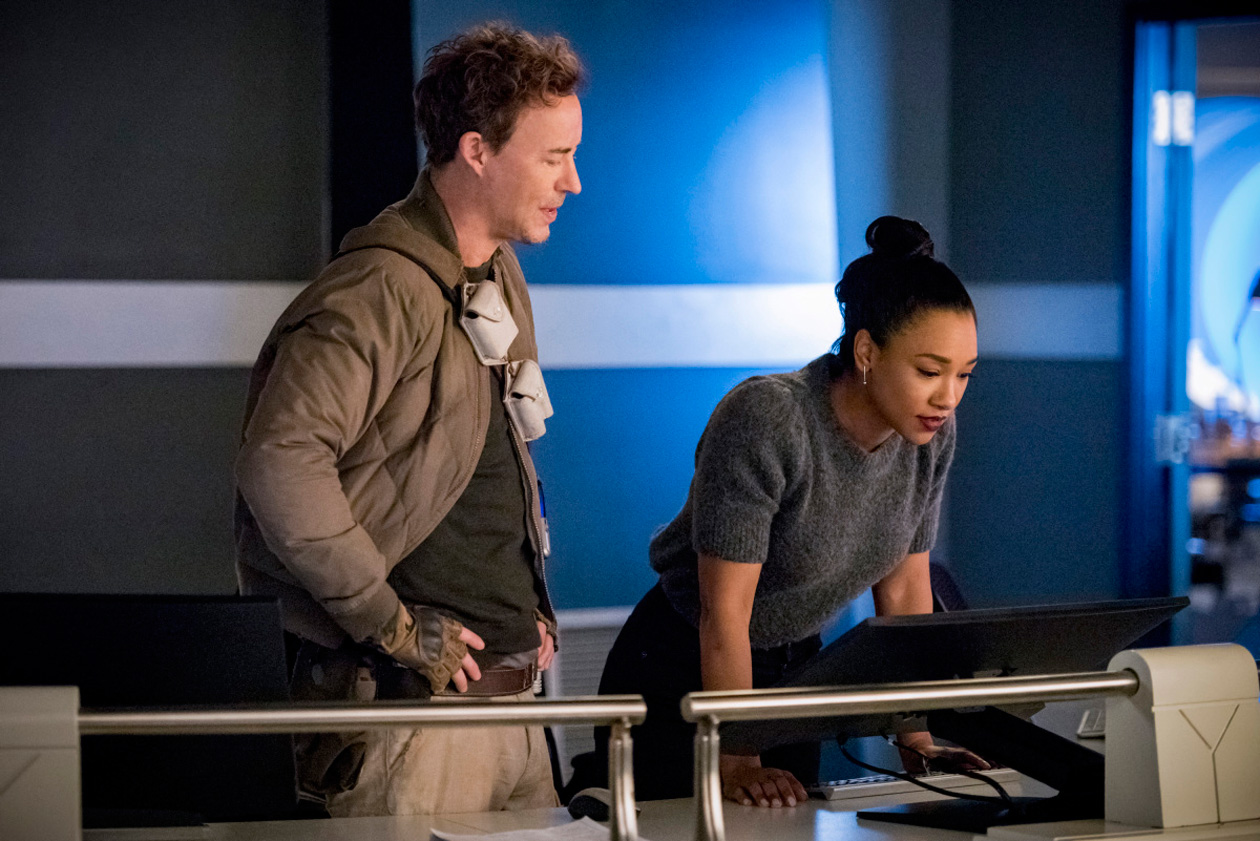 Finally. Finally finally FINALLY. The Flash was becoming unwatchable, and it course corrected. It seemed jarring though, like they skipped some build up to get to this point. That is fine, because it was taking too long. But I can't help but wonder if this was the original trajectory, or if the whole COVID-19 pandemic delay adjusted things.

Either way, it was nice to finally get to the next step because it went on far too long. They even worked Bloodwork (Ramsey Rosso) back into the mix, which was nice because he didn't get a proper resolution. Even for how much he was a 1-dimensional "mustache twirler", it was nice to get a follow up, and a tease of the future that could provide closure.

Barry went through some shit, but finally got confirmation about Iris, and an idea of what he is going against. He still doesn't have speed - hopefully that isn't the new thing that gets old fast. That seems to be a habit on this show.

There was a weird subplot with Caitlin being ice sick, but that seemed to be shoehorned in there just to get Ralph, Cisco, and Caitlin something to do, and to set up a future story. Those are 3 of the most interesting and lovable characters on the show, so hopefully it turns into something of substance.

The Flash has been more miss than hit lately, so it was nice to see them get a win, even though it was a sloppy one. But it was better than most of the episodes that they've had post-Crisis lately, so that's good. Hopefully that trend continues.


Legends Of Tomorrow - Episode 5.10 - The Great British Fake Off 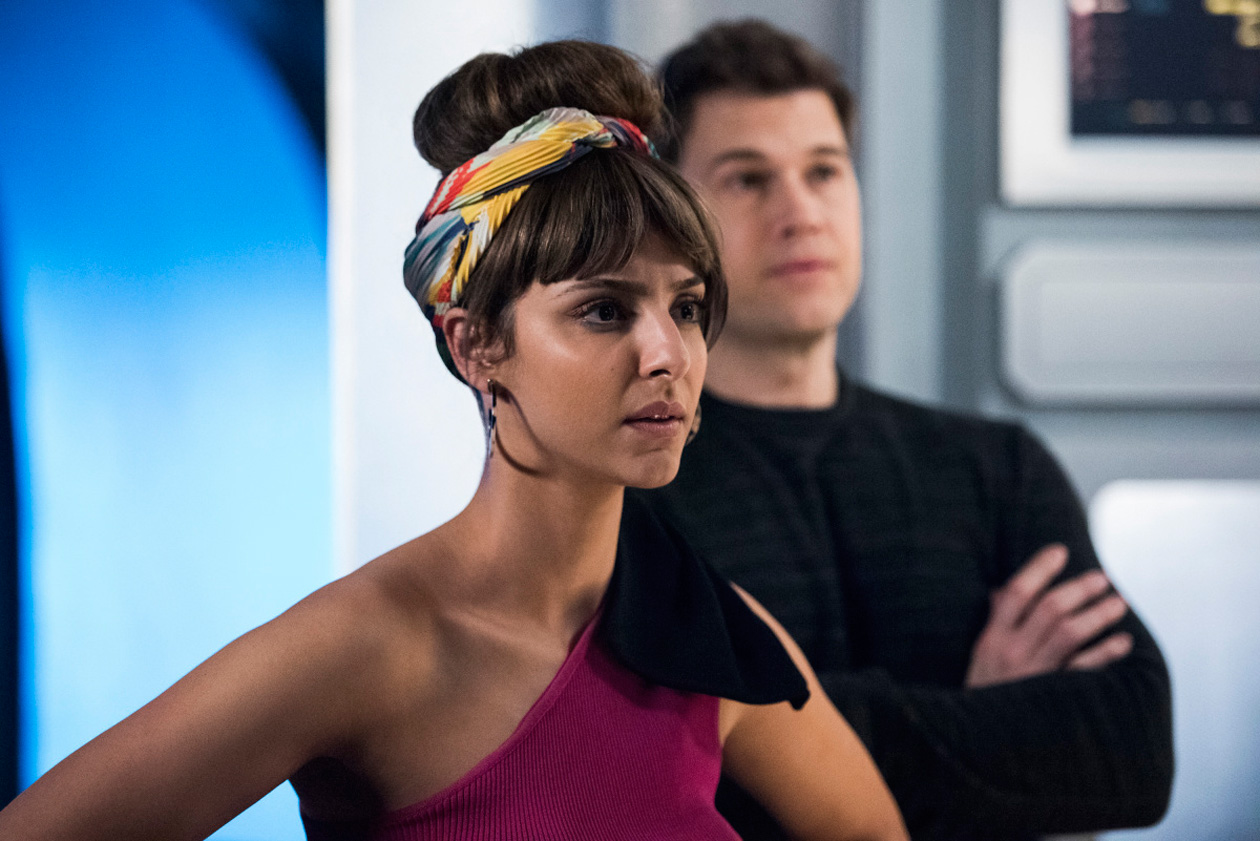 The new Zari was such a downgrade from the old version of the character, but the writers have done masterful work to make this version of the character endearing. This episode is when she really came into her own. Fueled by Behrad's death, she took matters into her own hands to get what is needed to bring him back. She even had some depth and showed she is not as shallow as she portrays.

The whole Hell story, Loom of Fate story, and Constantine's personal history are all merged into one. It was a fun bed and breakfast type adventure with Zari and Constantine against several Encores. It was nice that the B story with Ava and the rest of the team tied into this directly. The show had a very focused vision this week.

Sara being sidelined because of side effects of what she experienced last week made sense, but it still feels like a result of Crisis filming. Still, it worked for the story. Ava is doing well as Interim Captain, but hopefully that is not to set up a permanent transition away from Sara. (Unless Caity Lotz shifts to the Green Arrow and the Canaries or something like that).

It feels like they are going to get the Loom of Fate soon, and the rest of the season will deal with the fallout of that. It will be interesting to see what is changed and what isn't. After all, they were given a clean slate post-Crisis, but now can fine tune the thing.

The episode gave everything fans love, ridiculous premises, a lot of fantasy elements, heavy character moments, and levity, heart, and humor. It did all that while accomplishing moving the story forward.