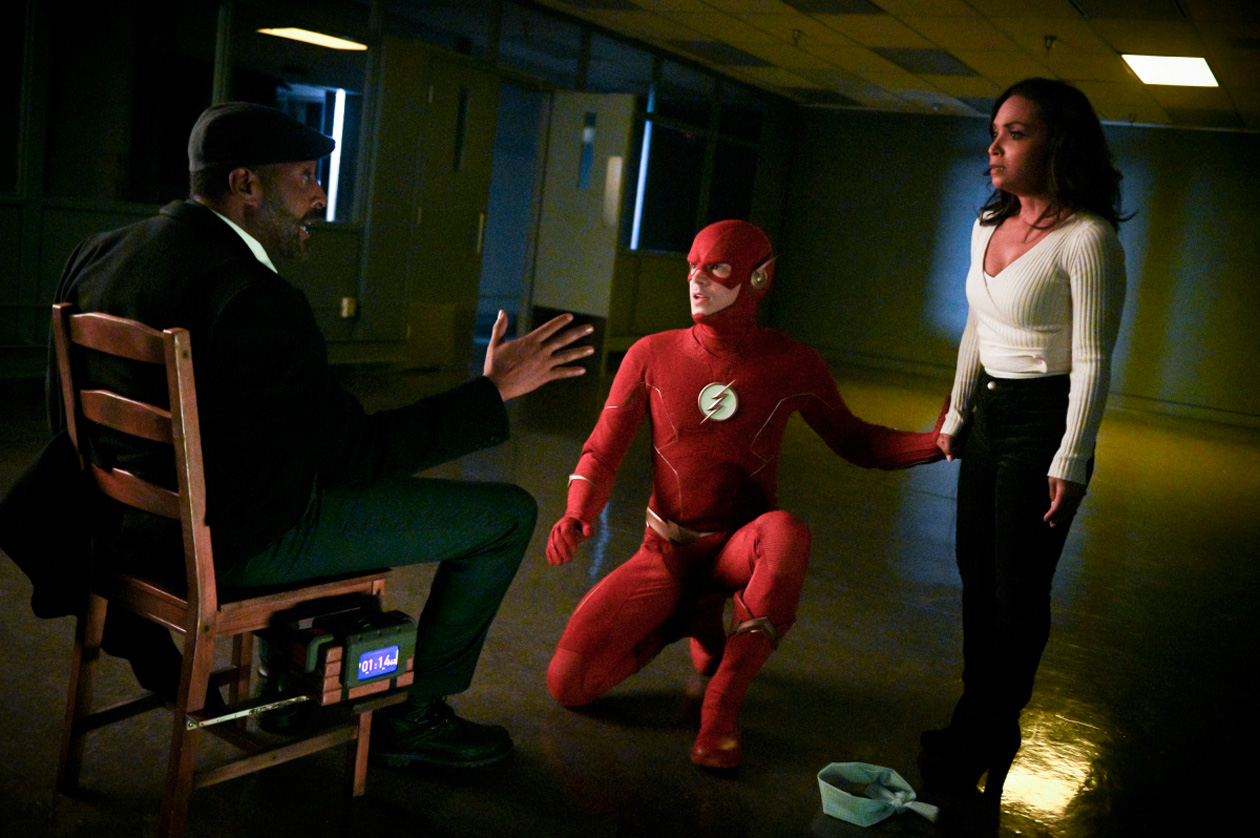 It's nice to have The Flash back on TV, it is the escapism that is needed today. It was business as usual with this episode, having lots of story lines come together to promise a more cohesive future.

While it was nice, there are some frustrating things that are taking way too long. The Fake-Iris thing is absolutely overplayed, and it makes me not only not care about that, but puts a damper on the other story lines too.

It certainly feels like they just wrote Joe West out of the story for now, which is unfortunate. Jesse L. Martin is one of the best actors in all of the Arrowverse, and so to see him sidelined, even though it serves the story. The season is struggling and they need a powerhouse like Martin around.

It was also somewhat obvious to me that Singh was not himself. He was more wooden than usual. So the reveal wasn't shocking. Singh has been a guest star since season 1, and to bring him back to use him like this is a big story, as long as he gets redemption. It would be another unfortunate thing in a long list of things this season if he was this 1-dimensional the entire season.

Ralph returned after a long absence, since this show can't really balance its cast properly. But his story with Sue is wonderful. Hopefully that relationship continues to be the highlight of the show. While I can see how it can be set up as a spinoff, the show needs some of their sweet levity right now, so hopefully they both stay. Especially because it feels like things are going to change with the cast here soon, so some normality would be nice.

At least this episode moved the story forward, as messy as it was. The season might be cut short, or the ending left ambiguous, do to real-life, unforeseen events. But hopefully it can still make things work. 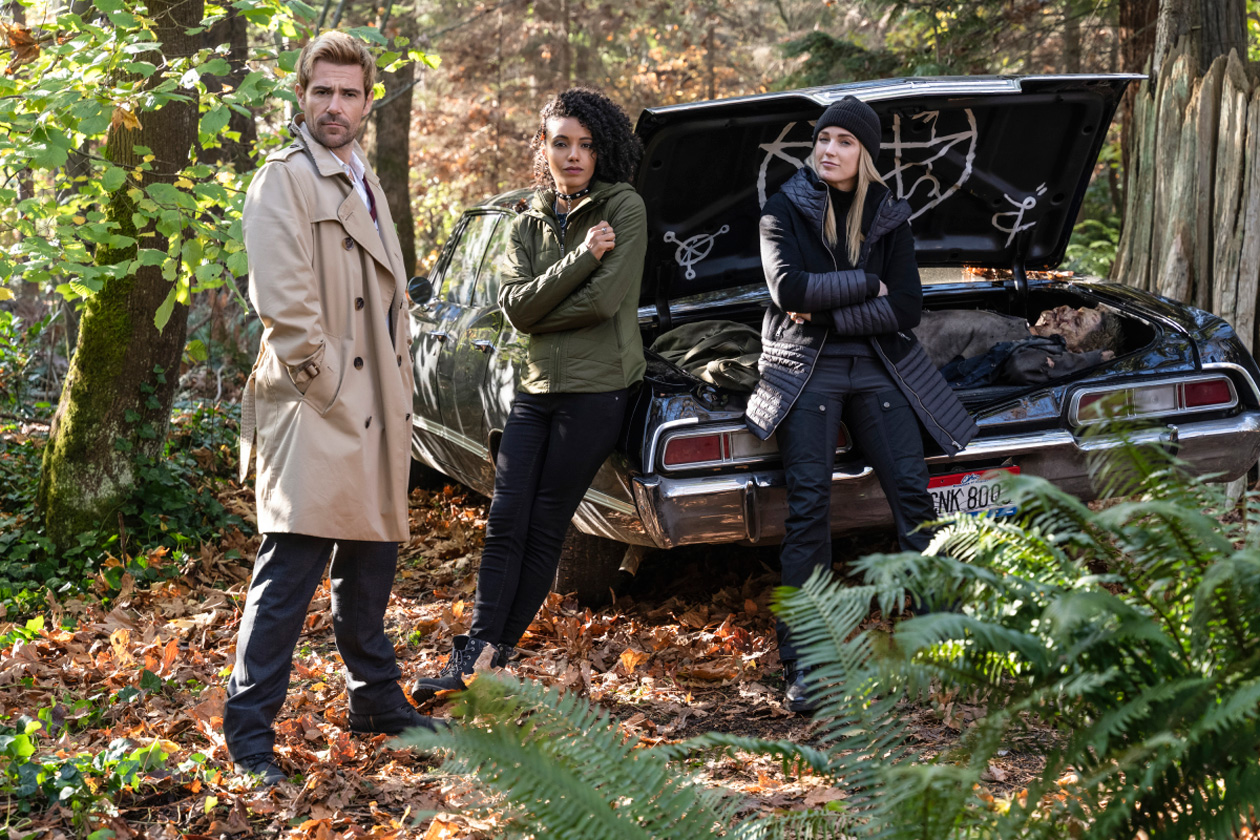 When Legends of Tomorrow is good, it's great. This week's episode was one of those times. Sure, they had the ridiculous Supernatural stuff, but that is what gives the show its charm.

Outside of that, the show moved right on from Ray, only being mentioned once. It was business as usual though. The search for the Loom of Fate is on, and things exponentially increased.

We got some information on Charlie's life as a God and a look into her family. The character development on this show is always top notch, and this week was no different. Not just with her, but Zari got a big moment too.

In a weird seance type thing, new Zari got to talk to the old Zari. It was the best scenes of the episode. We got to catch up with the Zari we know and love, and propel the new Zari forward. Then with the death of Behrad, this new Zari is going to evolve quickly.

Ava and Mick tried to fix his relationship with his daughter, to comedic effect. It was the weakest of the 3 plots going on, but still had substance. There was no weak story this week, but the other 2 were just better.

Like The Flash, things here contributed to the bigger overall story, but unlike The Flash, none of this stuff is played out. It doesn't feel as disjointed. Perhaps it is the way the show is structured, but things are going much better in the Waverider than they are in Central City.

The real world sucks right now, so the fun escapism that Legends of Tomorrow provided was a breath of fresh air. These characters are all exciting, and are all on trajectories to make this a fun season.

The best episode this week was by far Legends of Tomorrow. It wasn't even close. The deep seeded issues with The Flash are too much to fix at this point I'm afraid, so the problems will persist the whole season.
Arrowverse Arrowverse 19-20 Caity Lotz Grant Gustin Legends of Tomorrow Reviews The CW The Flash TV TV Reviews