This week the World's Finest women held it down for the Arrowverse. There were betrayals, what-ifs, and a lot of stakes raised.

Batwoman - Episode 1.16 - Through The Looking Glass 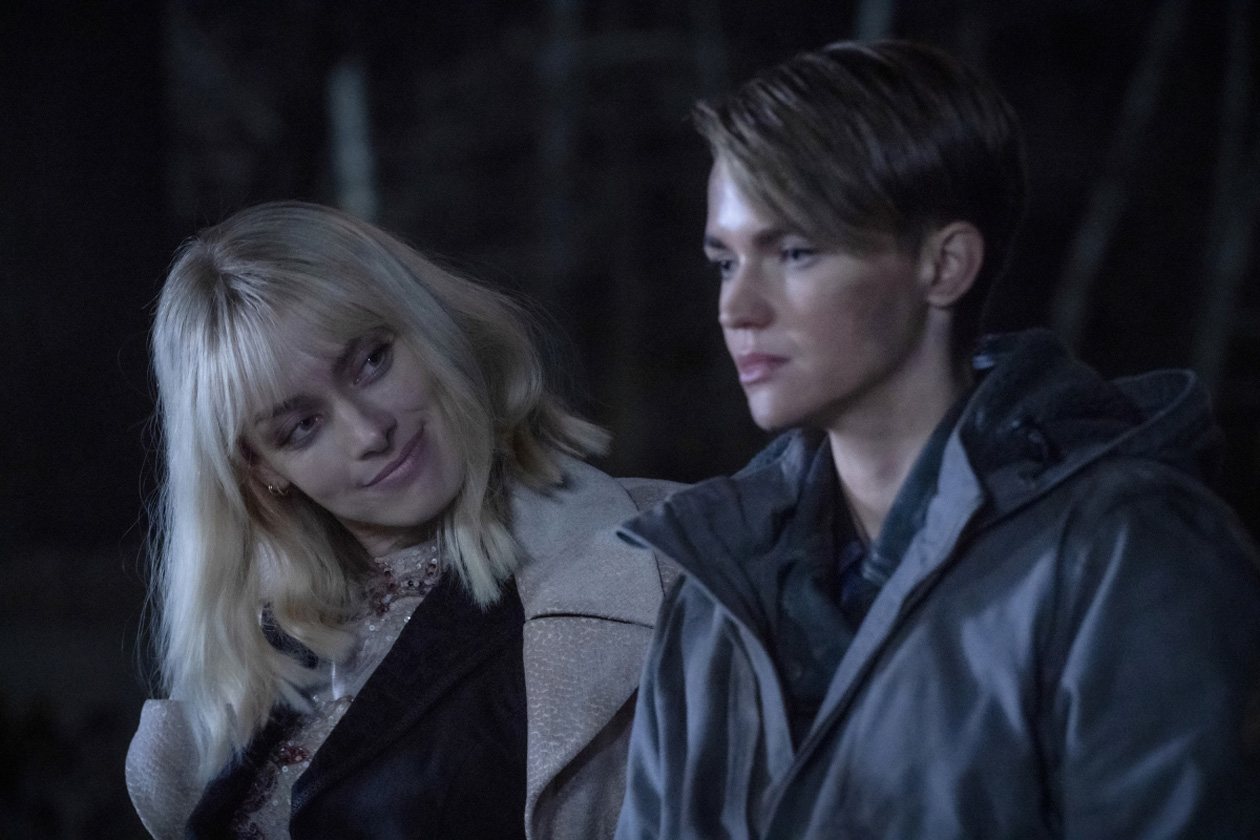 I'm not sure when it happened, but Batwoman all of a sudden hit its stride. They are telling wonderful stories. Alice is a much more of a nuanced villain than when first introduced.

It is good that the show didn't shy away from the notion of killing. It is also good that it wasn't glamorized or accepted. Kate dealing with killing someone was handled well. Her dealing with it was given the time that was needed.

The episode also managed to create a fun team up with Alice and Kate, that focused on breaking Mouse out of Arkham, which was very exciting. Especially with the twist at the end, that made it so Kate one-upped Alice and captured her.

Doing that also brought Jacob and Kate closer, which means the fall will be harder when he finds out who Batwoman is. There wasn't a lot of suit action this episode either. There has been a lot of inconsistencies with how much the suit has been used. Sometimes it dominates the episode, and other times it is hardly seen. There doesn't seem to be a fair balance yet.

If all that wasn't enough, they dealt with the murder of Lucius Fox. It gave Luke a lot to do, and revealed a wider conspiracy. It also gave Mary a sweet moment with Luke, that could tease a definite romantic pairing in the future.

The episode had a lot of character moments, and they all gelled well with the story. A perfect balance of plot and character always makes for the best stories, and "Through the Looking Glass" proved that.

The relationship between Kate and Alice have taken many turns. Sometimes it feels like they will be reconciled, and team up against a greater threat. Other times it feels like they are irrevocably broken. It makes the end game with those two hard to predict. Right now, after yet another Kate betrayal it seems that they will always be at odds. But the tide can change just that quickly.

This is one of the stronger episodes of the series, and will most likely prove to be important later. This seems to be the last turn before getting on the highway to head to the finale destination. 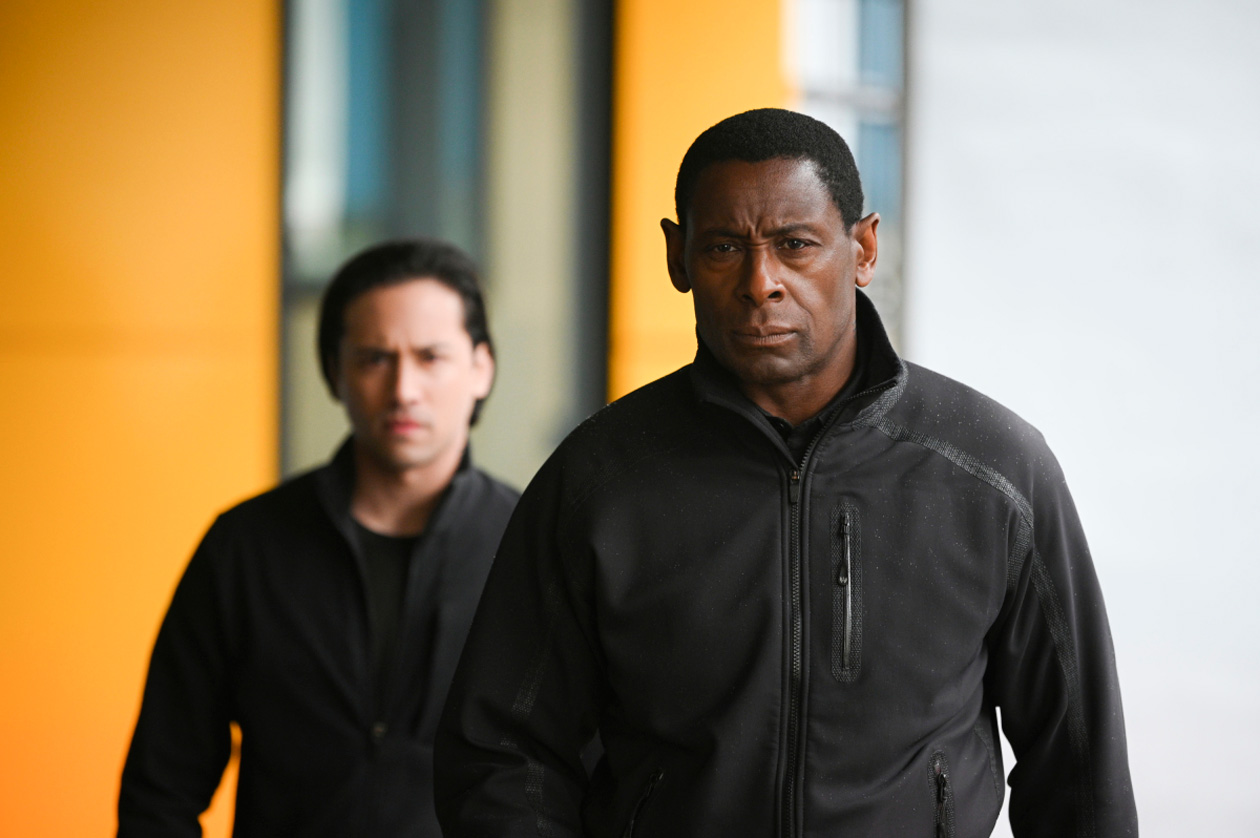 This week's Supergirl borrowed from Batwoman's Alice in Wonderland trope for the title. It was also a Supergirl-Lite episode, with the brunt of the episode being Alex in the VR world that Obsidian North has created.

Alex got to be Supergirl in there, while working through some daddy issues after the death of Jeremiah. It played into the Leviathan manipulation of the program, and brought a lot of different story threads together. Now Kelly, William, J'onn, and Alex are all focused on the same thing, while Brany, Lex, Lena, and Andrea are on the other side of that coin.

Supergirl has always been topical, and exploring the dangers of VR is just the next step in the many things they've covered. The way the show handles VR vs the real world is clever, and the divide is seamless.

David Harewood plays J'onn J'onzz, but has had a few other roles back in the early CBS days. He was able to play Hank Henshaw again in the VR world, which was a fun call back to the old days. It was funny to have a nostalgia trip in a future technology story. The yin and yang worked well.

The supporting cast handled the absence of Melissa Benoist well, and the episode didn't feel as disjointed as The Flash which is the show that has had the worst Crisis On Infinite Earths hangover of any show.

The episode was a clever way to propel the story forward, while using only a few cast members in different and interesting ways. It was a fun change of pace, and still accomplished something. Usually the "a world where people are different than we are used to" is a fun bottle episode that doesn't mean much. Like when Lois had to fill in for Superman in Lois and Clark: The New Adventures of Superman. At least Alex's Supergirl costume was better than Terri Hatcher's "Ultra Woman" costume.... 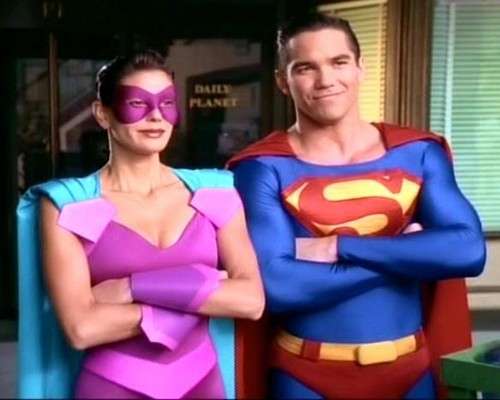 
The best episode of the week was Batwoman. They are doing some incredible stuff on that show right now.
Arrowverse Arrowverse 19-20 Batwoman Melissa Benoist Reviews Ruby Rose Supergirl The CW TV TV Reviews