This week had the exit of a veteran Arrowverse member, an old foe re-emerging, priorities being realigned, and heavy issues being handled. 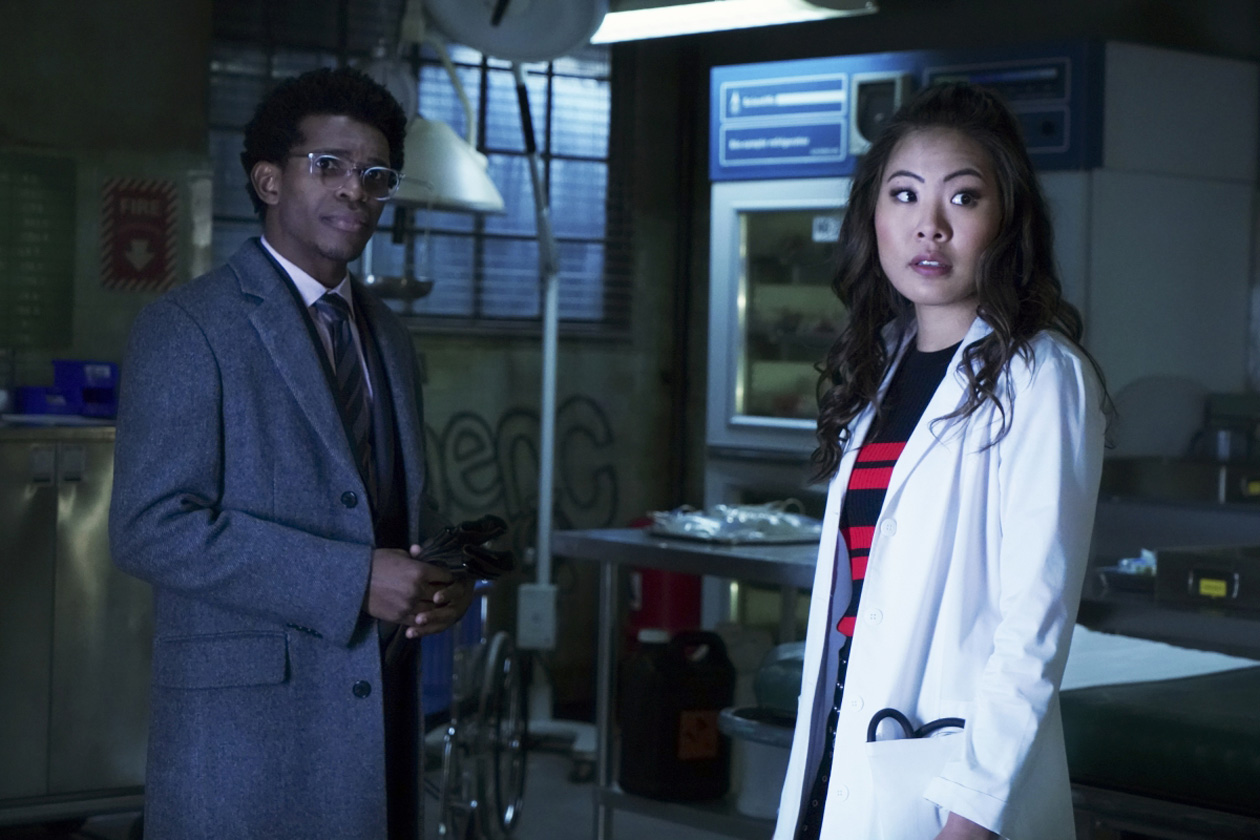 This week brought us the best episode of Batwoman yet. The episode marked a turning point for Alice, and redemption could very well be in her future. That seemed impossible a few episodes ago.

It was fun to see Luke and Mary work together. Mary knows that Kate is Batwoman, but Luke doesn't know that Mary knows. Their chemistry is fun, and it will get even better once Mary is brought fully into the loop.

Dr. Campbell being face to face with Jacob was intense. It was a culmination of years of things happening. Kate got some one on one time with him too, and none of the interactions disappointed.

Alice/Beth stole the episode though. Between the flashbacks with Campbell's mother, and the present day fear toxin stuff, she was absolutely incredible.

Character heavy episodes can be hit and miss, but this one was smash hit. Every scene contributed to the story in a meaningful way. Every character had a journey, and a purpose. There wasn't a lot of filler. Things were jam packed.

It seems that the show is aligning Beth and Kate to have similar interests. That will make it so they can team up against a common enemy. If that happens, its because the show earned it. They could have taken the easy way with the doppelganger, but didn't. They are handling their business and things are better for it.

There are only 7 episodes left. This episode is the beginning of the big shift in story to bring us to the end. Hopefully it will be as powerful as this episode was. 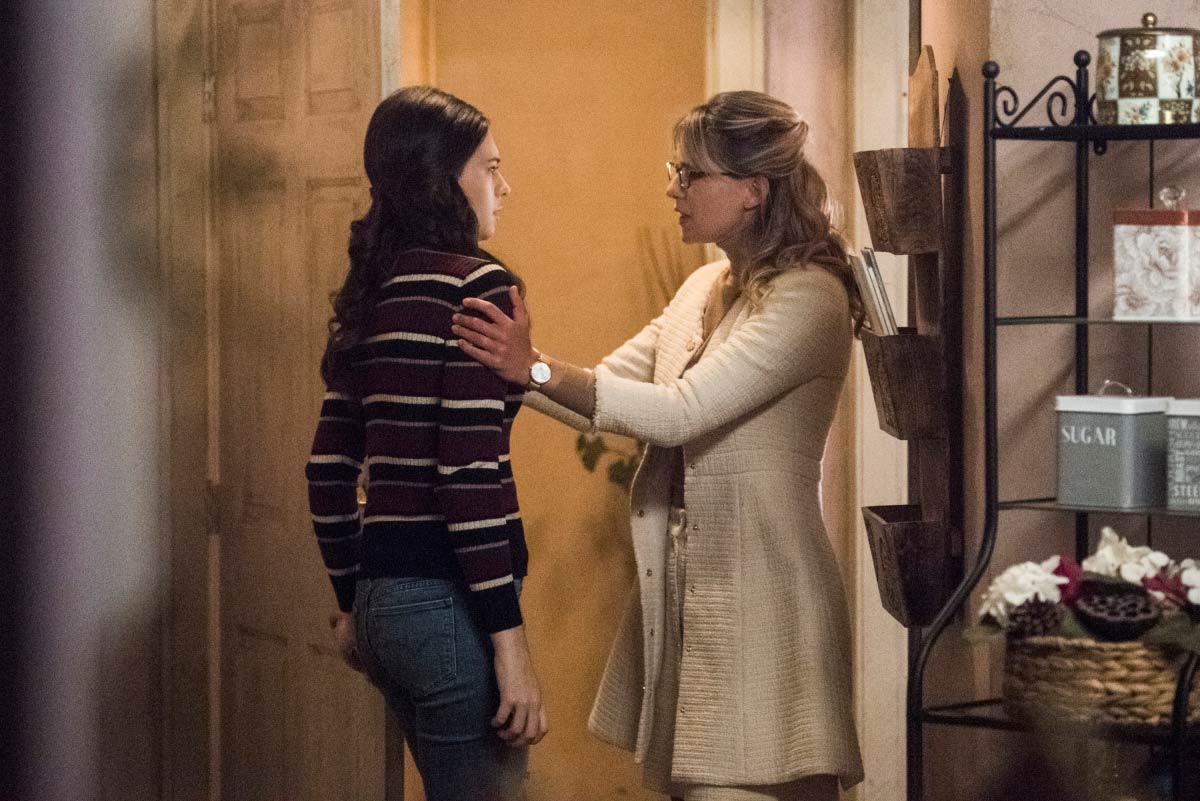 Supergirl deals with a lot of real world events in the show. Sometimes it works well, other times it just doesn't resonate. This time, the show dealt with transgender rights, and did it extraordinarily well.

Nia Nal's Dreamer (Nicole Maines) was front and center in this episode about people hunting her down for being a trans super hero. Kara was merely a supporting character in that story. She had her own in her date with William, but that wasn't a very big part of the episode.

Nicole Maines was the highlight of the episode though, giving her best performance to date. She was a nice addition to the show, but hadn't been given much to do as of late, sometimes sitting out whole episodes entirely. So it was nice to see her get something of substance - and importance - to do.

It was an important issue to tackle, as transphobia is running rampant in our real world. Comic book stories have always been a commentary on real life, and Supergirl keeps that alive. The entire story rested on Maines' shoulders, and she knocked it out of the park.

Lex and Lena were absent from the episode, but their influence could be felt. Brainy is head of the DEO now, and he is cold and calculated. The only time we see him waiver from that is when things involved Nia, because they used to date and he still has feelings for her. That will be something that lingers the rest of the season.

Overall, this was a powerful episode. It was important, and everyone should watch it. Big things are happening, and they will only get bigger before the end of the season. 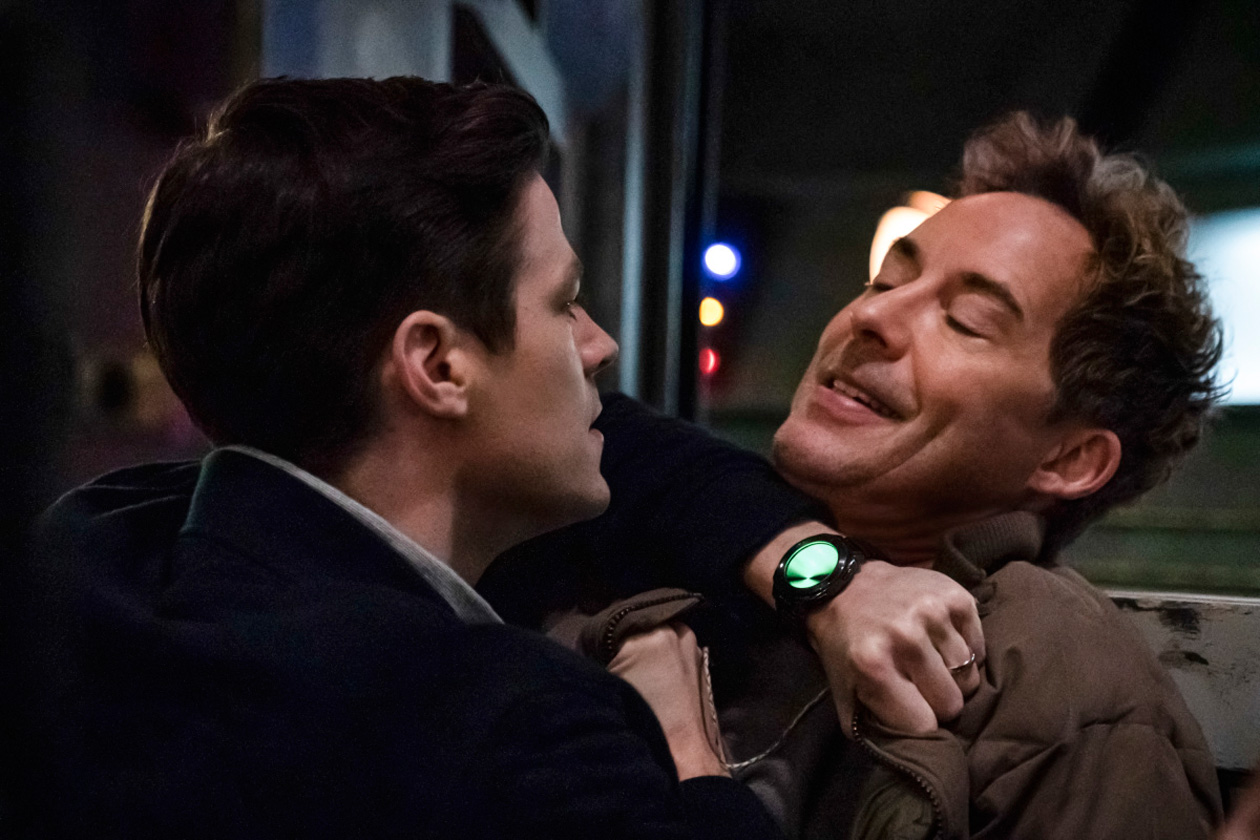 Thawne stories are always fun, and this deep into the show, it is nice that they can still find things to do with him. To have all of the Wells in Nash's brain because of Crisis is a cool concept. Having Cisco and Cecile trying to separate them was a good basis for an episode.

The cast still feels very disjointed though, with several things happening to try and form a cohesive story. The Iris/Kamille Mirror stuff is getting old. Iris has been trapped in the mirror too long. Team Flash has been in the dark too long. Them continuing to tread water on that story is bogging the whole thing down.

The whole speed force thing is a nice story. Naturally, it will sideline and limit Barry's powers. But the perfect solution for that problem is sidelined. We haven't seen hide nor hair of Ralph since he found his missing person. He would be a great stand in for Barry. In fact, that was the plan when Barry thought he was dying in Crisis. He survived, but now he needs a replacement again and they don't even think to call Ralph? Bad oversight.

It was good to see Nash's past, and get another dimension to his character. What happened was tragic, and it frames his relationship with Allegra better. The episode was a good focus on loss, grief, pain and acceptance. But it was also about legacy.

Barry was wrestling with his legacy if he couldn't be Flash anymore. And they also explored Nora's legacy, as her leftover journal will be the key to Barry creating his own speed force.

There was a lot to like in this episode, but being so disjointed hurt it. It is a fine price to pay for Crisis On Infinite Earths, but it still makes it difficult to find momentum. 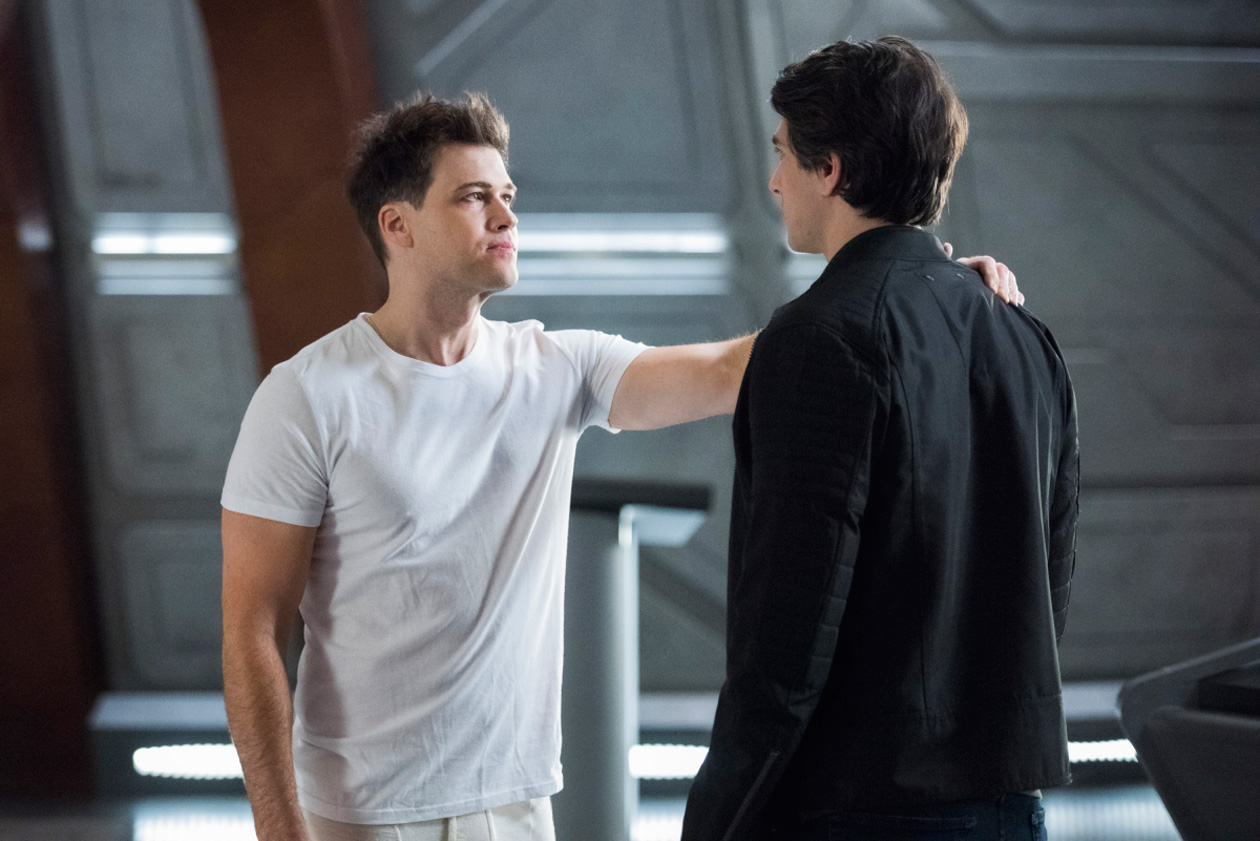 This was Brandon Routh's last episode in the Arrowverse. While Legends handled their business, they didn't give him near the emotional set up he deserved. According to Routh, he was forced out and didn't want to leave, which makes this even worse.

It was fun seeing Shakespeare. It was good getting to the main objective of the season by finding the first piece of the Loom of Fate. But it was all overshadowed by a forced exit of a beloved character.

Ray Palmer had a hell of an arc, starting as a tech genius on Arrow and becoming a silly superhero on Legends. He was great and it felt like the sendoff was a chore. There was no pomp and circumstance, which is ironic, given Shakespeare's involvement.

Bringing Mona back was an odd choice. She doesn't really have much to do with Ray. Though it was a send off for Nora too, so she makes sense in that sense. But if Ray was forced out because of there being too many characters, then bringing in Mona was like a kick in the pants.

It was hard to care about Astra and her journey, and Constantine and his, with all that was going on. The Nate/Ray thing was quick, this should have been a 2 or 3 episode thing, not a 10 minute segment.

I love this show, I love Ray Palmer, and I love Brandon Routh. I hate that he had to leave, but since he did, the red carpet should have been rolled out for him. It wasn't, and that is a shame.

The Arrowverse has a big problem with exits. The egregious mishandling of Ricardo Diaz on Arrow still stings. The dumb death of Rip Hunter was bad too. They are not good at it, and need to get better.