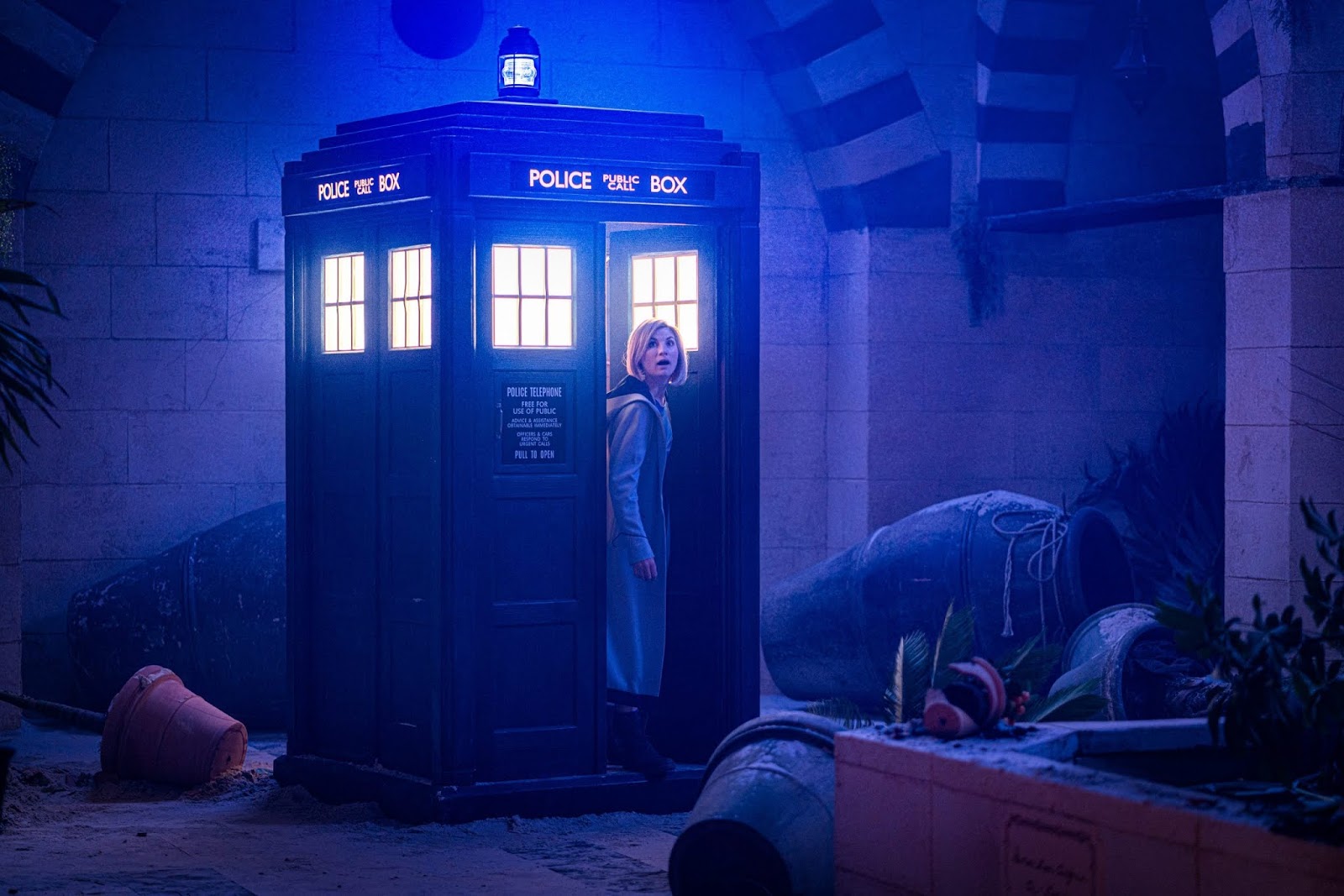 Concept and execution are both needed to make a strong episode. The latest episode of Doctor Who had a really strong concept. But it was the execution that was lacking this week. There were some amazing moments, and a strong villain, it just didn't all get brought together very well.

To explore nightmares, and mental issues and tie that into a creepy villain and what not is a pretty genius idea. A stop home for the family let them visit their friends, and they were being lured into a trap. All good stuff with that. There was a bit of an update on their lives, got to see some familiar faces like Yaz's sister, and showed that life is continuing.

The villain itself was creepy, with the detachable fingers. That part was very effective. But there are just little things throughout that didn't work. The acting for the most part, was wooden and emotionless. Jodie Whittaker is doing the best with what she has, but some of the dialogue is clunky and awkward.

The end part with Yaz was well needed, but it felt shoehorned in. It does feel like it is the start of her eventual exit (Ryan's too), but it didn't really have much to do with the episode at hand. It was beautiful, and very well done, but didn't feel like anything in the show before it, and did feel like an after thought at times because there was never any evidence of Yaz battling that sort of thing before.

Their intentions were pure, but mental health deserved a better outing than "Can You Hear Me?" One of the biggest opportunities to drive the point home fell flat on its face. 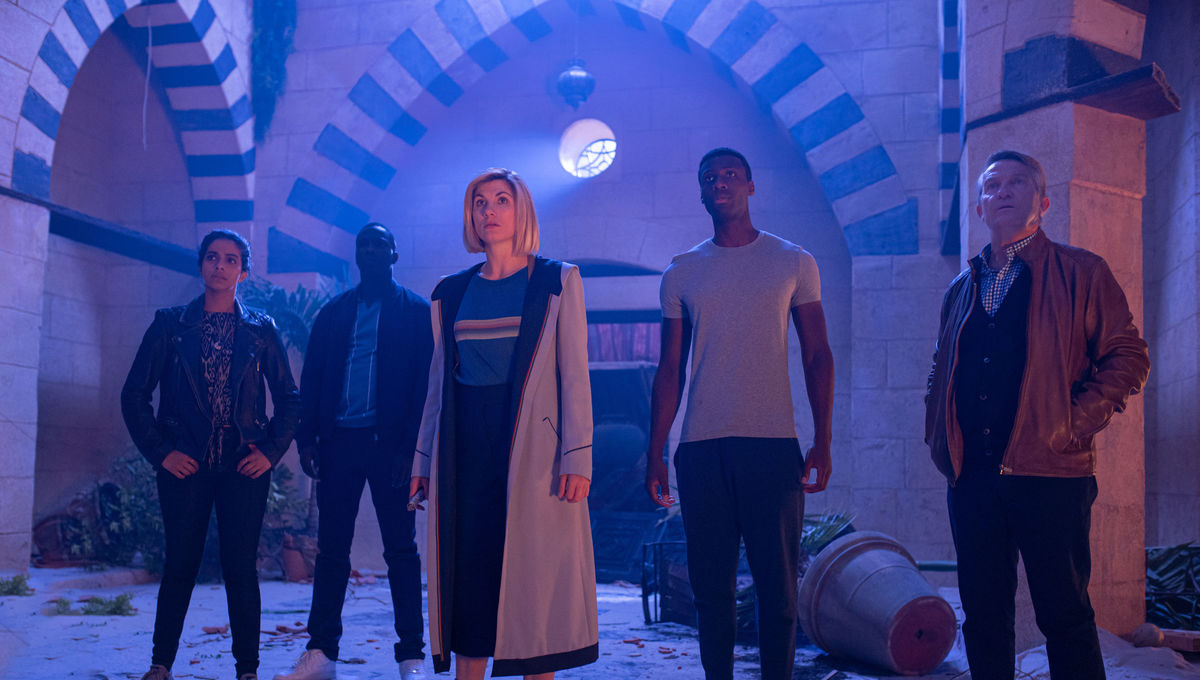 Graham has cancer. The fact that the Doctor hasn't taken him into the future where there is a cure is baffling. But let's set that aside for a minute. The Tenth Doctor pretty much died of cancer. It was radiation poisoning, but for all intents and purposes - cancer. Graham pouring his heart and soul out to the Doctor about his fear of the cancer returning was powerful. The Doctor's response was not. Sometimes all you can do is listen. If you don't know what to say, that is perfectly okay. I understand what they were going for. But it didn't work. This is a situation the Doctor can relate to. Not only that, this incarnation of the Doctor has been known to give encouraging words of wisdom. When Ryan had to climb a ladder she was right there. But this? Not a word. It was an odd flex, and again, while the intentions seemed good, the execution is what did the episode in.

It was nice that we got a little bit of space/off-Earth action though. This is the least amount of time we've spent off Earth in Doctor Who since it returned in 2005. Hopefully there is a thematic reason for that, and not a budget/filming reason for it. The magic of Doctor Who is it can be anywhere. Limit that to Earth, and it takes away a bit of magic.

I love Doctor Who, and I always will. But the unevenness of this season is tough. One week it is great, the next it isn't. This season has had some absolutely amazing reveals and discoveries. Then it has also had some baffling story decisions. Consistency either way would be more of a comfort. At least we would be able to adjust expectations accordingly.