This week there was a couple heartbreaking deaths, a big resignation, a start of a relationship, and an old French party. 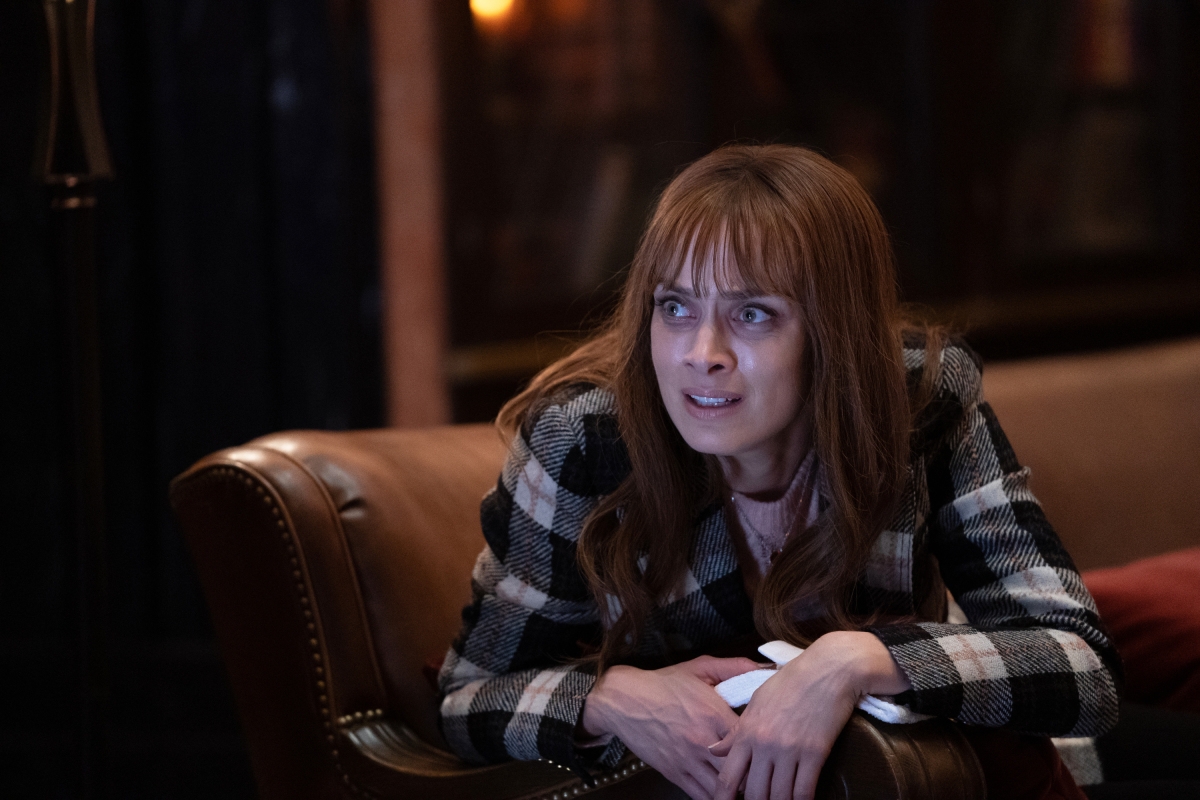 Batwoman has had its ups and downs, but its return from a mini-hiatus provided what is one of the strongest episodes of the show to date. Kate was faced with an impossible show. The show was clever in the execution of it however.

The easy way out is for the protagonist to find a way to save both. But they didn't go that route. While the show reversed the decision, the character made a heartbreaking decision, and that is something to be commended. Both Beth and Alice were dying due to new doppelganger rules on Earth Prime. Kate saved alt-Beth, and watched Alice die. It was a shocking ending to something that could have been pretty textbook and predictable - something this show is known for.

But then someone killed Beth, making it so Alice can live. Which just made Kate's problems a whole lot worse. If she had chosen to save Alice, there might have been a way to work through stuff. But she let her die, and Alice will never forgive that. It is twice now.

Mouse's father is alive, and might be the new big bad, or the one pulling the strings for Alice anyway. She seemed to be in on it when he shot Beth, and wasn't at all surprised that she was suddenly okay.

Having a scene with Beth and Alice face to face should have been an indicator that only one would be left by the end. That's a lot of work for them to do all the time, so it would make sense that they did it near the end. But the moment was nice.

Jacob is a bad way. Not only is he physically injured, but he is being conned by Mouse's father which means he might never get out of there.

It is funny that the thought of Kate's soul mate came up, the same time she had to make Sophie's choice between Beth and Alice. It is a fun coincidence at the very least. There was a cameo from Catherine Hamilton too, as an apparition for Alice. The episode was full of surprises.

This was a monumental episode, in terms of things that happened and the affect it will have on the rest of the season. The hiatus did the show good. 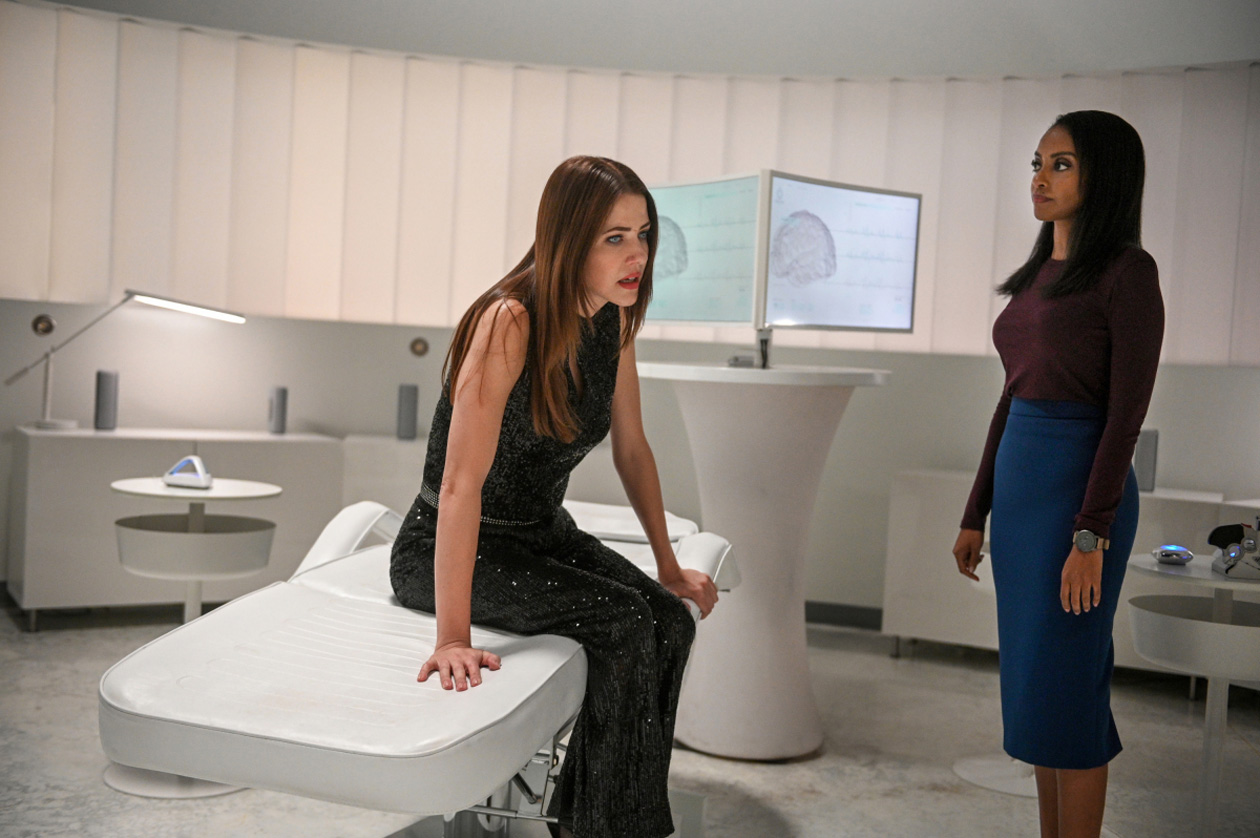 The hiatus that came between parts 1 and 2 would have worked better after this episode with the appearance of Mr. Mxyzptlk to tease the 100th episode. But at least we get that one sooner now.

The episode allowed Winn to close a loop that has been around since season 1. He was integral to this episode, as was his doppelganger and his father. To reclaim the name "Toyman" is beautiful, especially since the alternative was the horrible "Computer Lad" name.

William and Kara could be a thing, but Kara won't let it. After all that angst caused by lying to Lena, Kara fell into the same traps with William by instantly lying to him. Winn gave her the same advice twice to go for it, and she still did not. She probably will eventually, but it seems the show is going to take its sweet time with it.

The Luthors are slowly taking over Obsidian tech, but Obsidian has Leviathan up their sleeve so it seems that Lex and Lena are falling into that trap. But knowing Lex, he is 3 steps ahead of them, so it will probably be a part of his plan anyway.

The biggest surprise of the episode was Alex resigning from the DEO. Brainy is now in charge, working directly for Lex Luthor. That shake up should resonate the rest of the season. But that means Alex will be working the J'onn in the Tower, which is the base for what that can become. That will be fun to see stuff grow and develop.

This episode was jammed packed. Several emotional arcs came to a conclusion, and some started the next arc.The tease with Mxyzptlk at the end means we are in for a treat for the 100th episode next time. 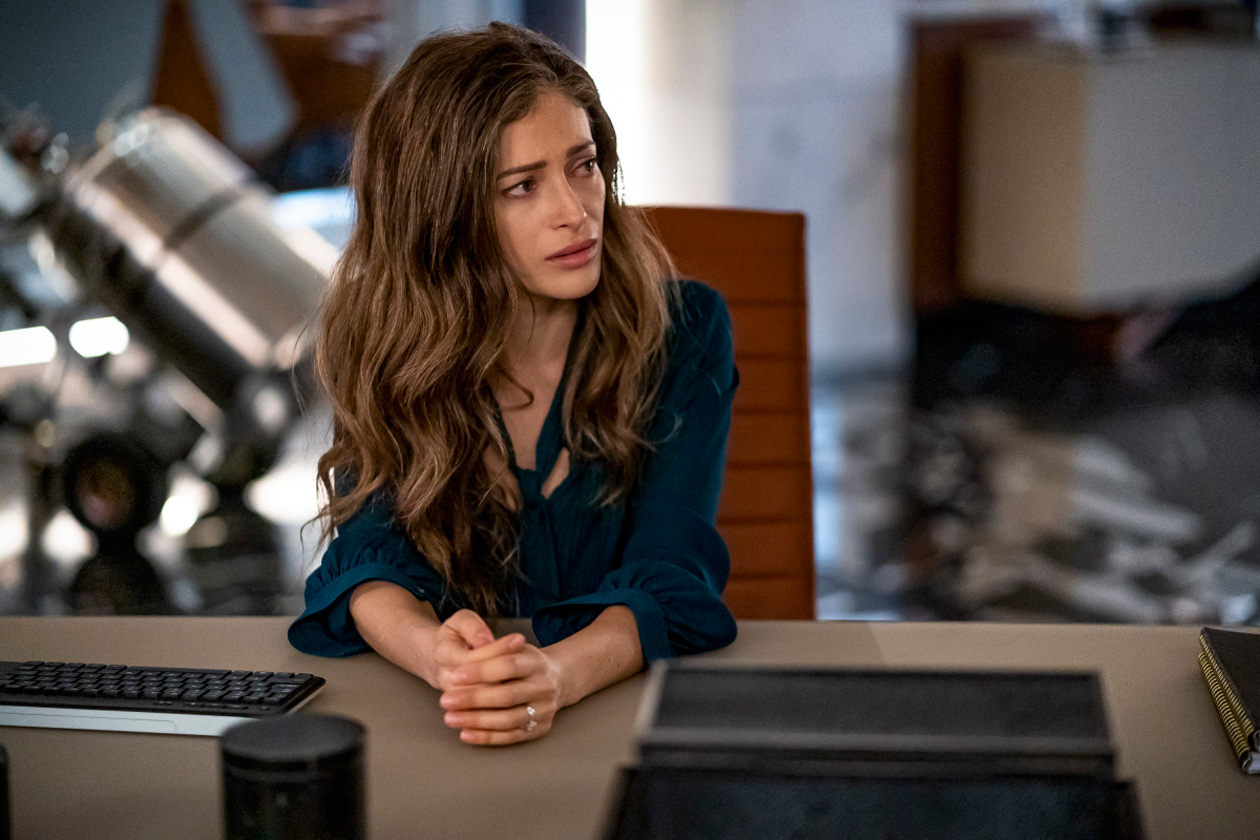 This week's episode of The Flash was leaps and bounds better than last week's. It still feels like it is a residual scheduling thing from Crisis, but we had a massive upgrade from last week in the form of Ralph Dibney.

It has been a hot minute since Hartley Sawyer has shown up on The Flash. But he returned on his mission to find Sue Dearbon, and anchored the entire episode. Sawyer is leading man material, and while I hope he stays with The Flash for the rest of its run, he could definitely anchor an Elongated Man spinoff.

Sue was great, and while she tricked Ralph, she was instantly endearing, and very charming. She would be a great addition to the show, and a great partner for Ralph. In the comics she is known as "Sue Dibny" so take that how you will...

Iris got to meet Eva McCulloch, who was stuck in the mirror dimension. It was nice to actually see the real Iris, who was missing almost all of last week. She is determined to get out of there, and Eva is helping her.

Nash was only in the episode for a brief moment, but he's being haunted by visions of Harry, which is interesting. It is fun to see Tom Cavanagh do double duty as usual. The why is more important though. Is it a real vision from an Earth-2 that the team doesn't know about? Or is it all the Wells living inside of him now (sort of like Brainiac in Supergirl) and is being haunted by them Scrooge style?

Joe is investigating a potential dirty cop situation in the CCPD, which is a good thing. It is nice that he is getting a real arc and a story of his own. There have been no seeds planted as to who it could be though, so be weary of any new cop suddenly introduced in the next few episodes.

Barry was in the episode a bit, but him as the Flash was not. He only suited up once, very briefly, at the end of the episode, to help Ralph. It has been a while since we've seen a Team Flash mission in full force.

There was no Frost this week either. She was missed, and deserves to be put in a good story after last week's convoluted episode.

Overall, the episode was pretty good, and definitely had some payoffs from previous episodes. It will be fun to see where it goes from here. 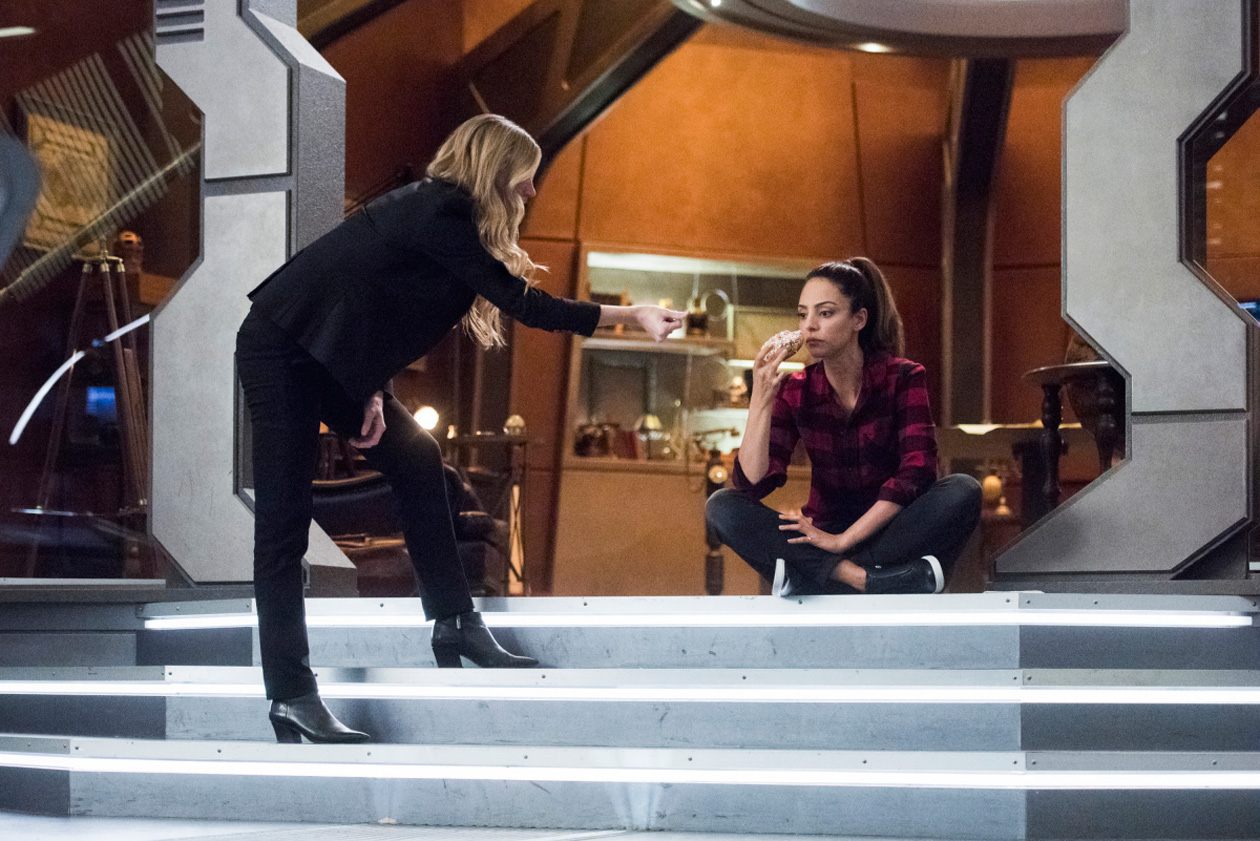 Crisis fallout finally hit Legends. The show had to essentially write Sara out of the episode. But at least they were not shy about it. They put it right on front street, and then the episode continued. While it is always easier to write out someone on an ensemble show, Caity Lotz is the main player and it is always better when she is around.

With that being said, the episode was still pretty good, and gave other people a chance to step up and do some things. It was fun to see the new Zari find a place on the team. Sure, the mission was tailor-made for her talents, but it was more so endearing herself to the rest of the Legends.

Ava got another shot at leadership, and Zari really helped with that. It was actually quite a sweet relationship. Zari is also getting some more flashes of her old self. It is only a matter of time before it comes back full on. She's a great character and deserves to be back with a new purpose.

The episode also dug really deep into Constantine's past again. He sorted some things out, and then died a really dark death at the end of the episode. It was quite shocking, and while it doesn't feel like it will be permanent, it will still be a big event going forward.

Charlie got some character development as well. She has been on the backburner for a long time, so for her to get something substantial is refreshing. Having it tie into Constantine and the magical realm is nice too. With no Time Bureau anymore, the "B" story had to get creative for a second location. It seems like they found it.

Ray and Nora's relationship took another step forward this week. They are definitely getting to a place where they are going to leave the show, and things just won't be the same. But both characters deserve a happy ending. So does Rory, who is developing real feelings in the most Rory way possible. It was the most humorous part of the episode to see him face that head on.

While this was a good episode, it didn't feel as tight as last week's. It was still a ton of fun, but Sara missing left something to be desired.