This week there was the return of old villains, focus on supporting characters, and seeds planted for the future. 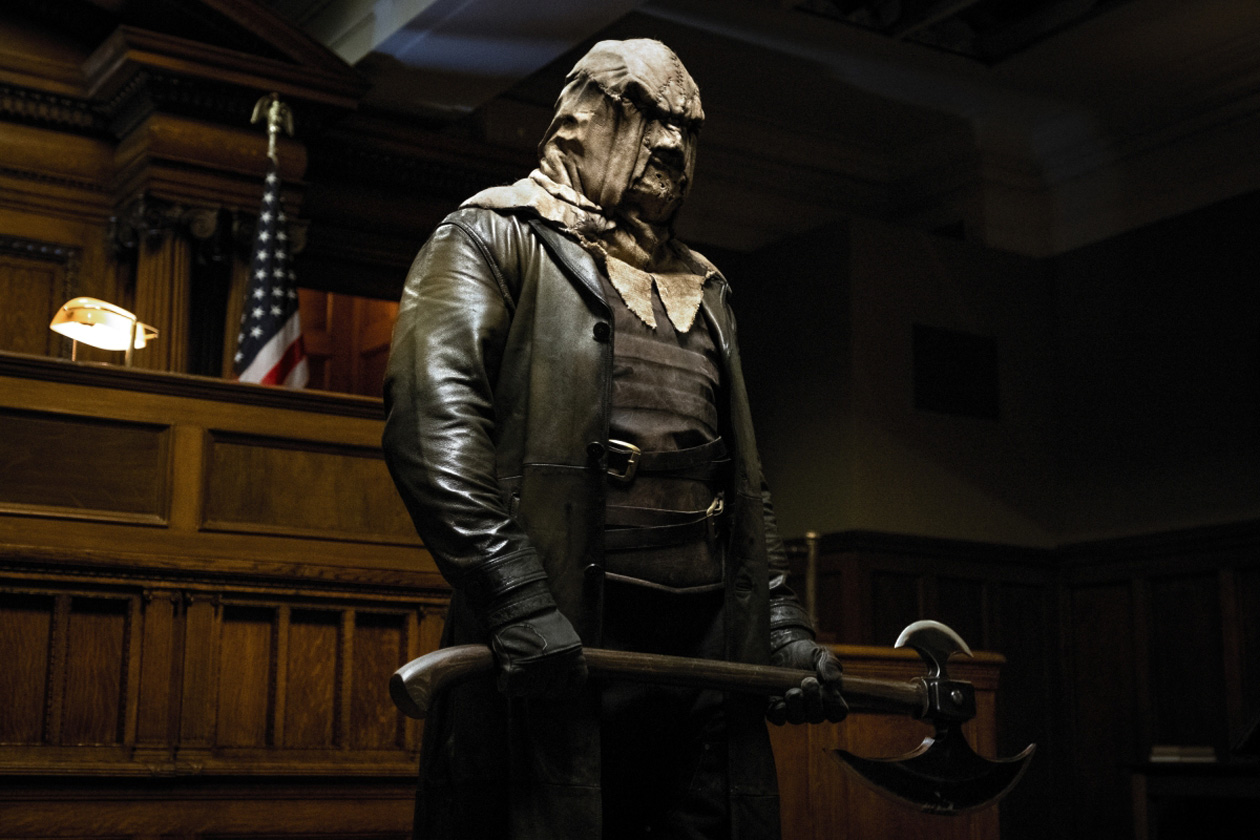 This week's episode continued the trend of Batwoman getting better and better. Mary continues to be the greatest character on the show, and Luke finally began a character arc.

Luke's dad Lucius is known to many Batman fans. It was quite a shock to hear that he is dead. I assumed that he was alive and somewhere else. That way he could pop in on the show every now and then. Still, maybe it could be retconned. They could connect to Batman disappearing. Bruce left to go find Lucius because he knew he was alive or something like that.

The "villain of the week" made sense in the grand scheme of things, but didn't really have anything to do with Beth or her grand plan. There was a lot of her and Mouse stealing tech too. There is definitely a divide there, where it feels like Mouse will go too far and Beth will actually team up with Kate to stop him. That will be her redemption.

Sophie knows that Batwoman is Kate. That is going to cause the usual complications. It was inevitable, but this was much sooner than expected. Mary needs to find out sooner than later, but Sophie kept it from her. That was an easy way for her to find out, but the show didn't go that direction.

The best emotional scene in the show yet happened this week. Jacob is fully committed to finding Beth again. He believes that Alice is Beth, and had a breakthrough that it was his fault and not Batman's. That will help fuel his journey, and maybe even begin to accept Batwoman.

The show is really getting into its grove now, and it will be nice to see what they can do at full speed. Hopefully Crisis On Infinite Earths won't make the momentum of the show go away, since they will have to essentially hit the pause button for that for a while. 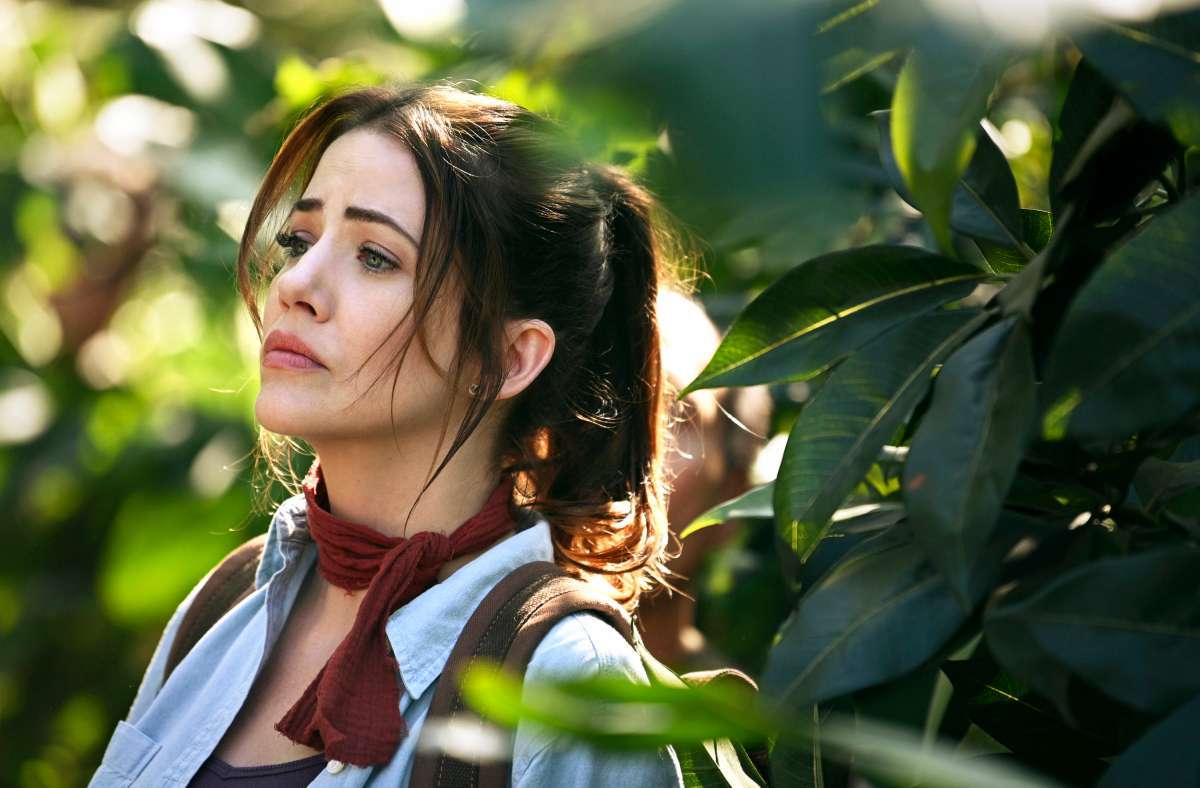 Like how last week was a "Flash-lite" episode, this week it was Supergirl's turn to do an episode with very little of their main protagonists. Alex and Kara were in the episode, but it was mostly dominated by the origins of Lena and Andrea's relationship.

These episodes can miss the mark big time, but this one didn't. It was entertaining enough (and important enough to the overall arc) that it felt somewhat organic.

While Leviathan is exposing themselves as the big villain, Andrea will still be antagonistic. Because of that, it was good to see her journey, depth, and motivation. Villains are always more fun to watch when you know the full extent of their journey.

There were a lot of new characters thrown at us right away, with no explanation. With this episode, the show was able to slow down and explain why these characters are here, and how they are related to the characters we already know.

It was a big surprise to see Lex Luthor back! Jon Cryer was only seen for 3 episodes last season, but we are gearing up to see him again in Crisis. It was nice to get a little bit of him before that. Most of it was footage seen already from the previous episodes he was in, but it was still nice to see him integrated into this episode.

Not a bad episode, all things considered. It was important information the audience needed, and it was presented in an entertaining way. It definitely shows why Lena reacted the way she did to Kara keeping a secret from her. That whole thing looks like its at its breaking point here soon, so that will be fun to watch. 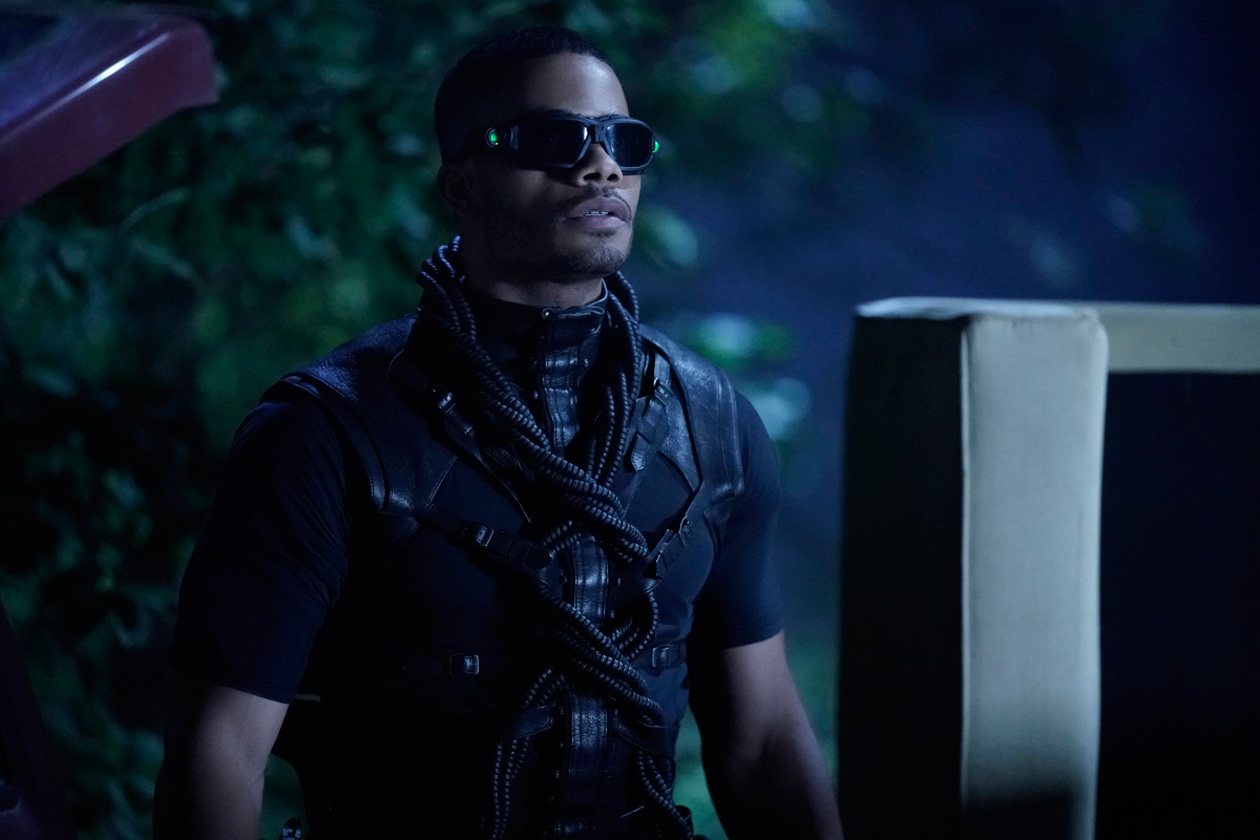 There were a lot of new character pairings this episode. That made for fun character interactions throughout the entire episode. Things are ramping up and becoming more intense than ever before.

Grace and Gambi got to meet, and actually worked together well. The ASA is now after Blackbird, and Grace was able to help out in that sense. They tricked Agent Odell. When Grace first came on the scene, it made sense that she would be a great ally. It didn't happen, but now that she's back it can again.

Lynn and Tobias had a face to face. He was made young again, but Tobias let Lynn know that he knows who Black Lightning is. If Tobias happens to get out, that will be an excellent new dynamic. If Agent Odell does dispose of him, it will be anticlimactic. He'll be the Ricardo Diaz of Black Lightning then.

Anissa fought Khalil, and now Khalil is outside of the boundaries of Freeland. That means he might go try to kill everyone on the farm. Or maybe he will find redemption there. Both are possibilities. All of that came with a casualty, which was Tavon. He was a sweet kid, which made his death even worse. It was a very emotional scene when he did die. That will drive the divide between Anissa and Jefferson even further, unfortunately.

Henderson is spearheading a movement to fight the ASA. It was a cool trick to make the audience think he was rounding up people for helping Blackbird. The resistance he is creating will be fun to watch.

Jennifer is going down a dark path, being manipulated by Agent Odell. Her entering the room of the guys that beat up Jefferson was very reminiscent of Anakin attacking the Tusken Raiders in Attack Of The Clones. Hopefully Jennifer doesn't have quite as dark of a road ahead of her.

Overall, it was a strong episode. Definitely a chapter in a larger story, but that is welcome from a reused formula.

***
All 3 episodes this week were very strong. The best was Batwoman though. It is finally finding its stride, and will hopefully continue that upward trend.
Arrowverse Arrowverse 19-20 Batwoman Black Lightning Cress Williams Melissa Benoist Reviews Ruby Rose Supergirl The CW TV TV Reviews